The original 'highway' from Durham to Chapel Hill (and vice-versa.) In town, the road became/becomes Chapel Hill Street. With the construction of Chapel HIll Boulevard in the early 1950s, Chapel Hill Road became known as "Old Chapel Hill Road" south and west of University Drive (which also cut a more direct path east-west.) I don't make that distinction on this site. There are a few articles about the dangerous nature of Chapel Hill Road in the mid-20th century accounts. I believe Wyatt Dixon called it "that old black snake."

There is at least one source that names the road as the "Jefferson Davis" highway. I've never seen this elsewhere, and I'm not familiar with it as a common usage. 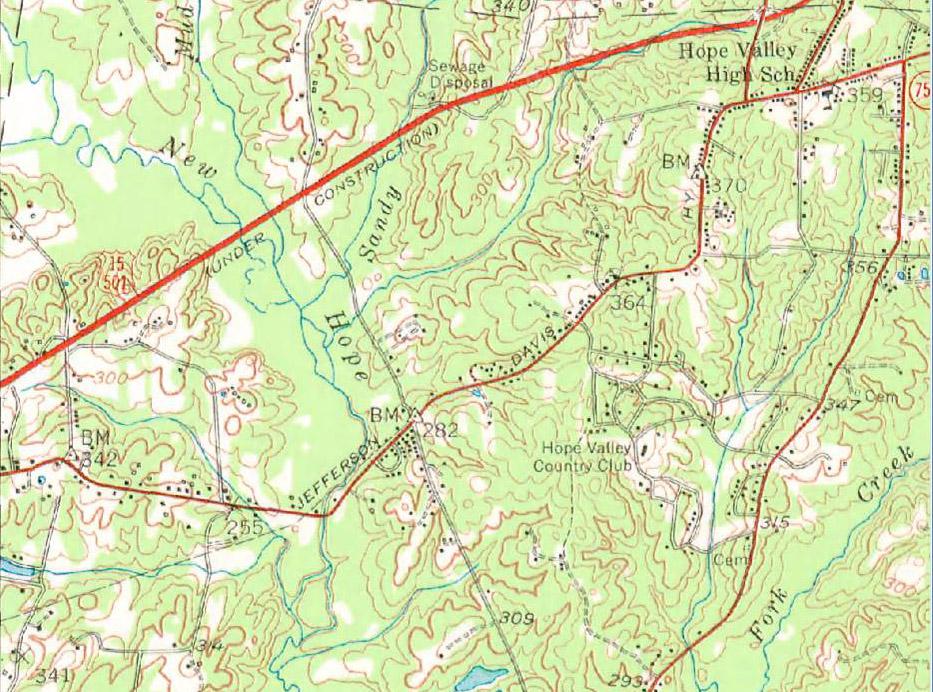 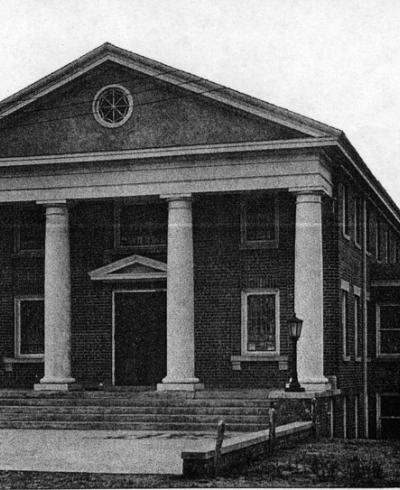 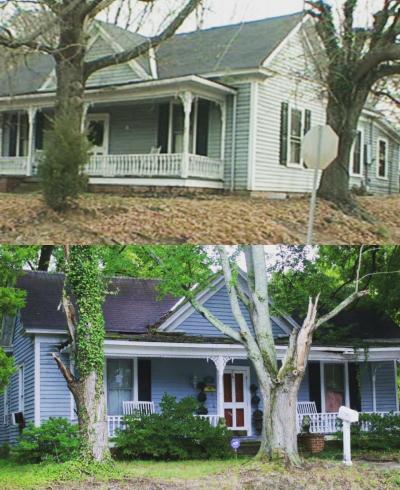 County Tax Administration photos from 1999 (above) and 2017 (below) A Victorian Triple-A farmhouse, this structure was several decades older than anything in the immediate vicinity, dating to the early 20th century when this area was outside city limits and mostly rural residences or farmland. The first known and longtime residents of the property...
Read More 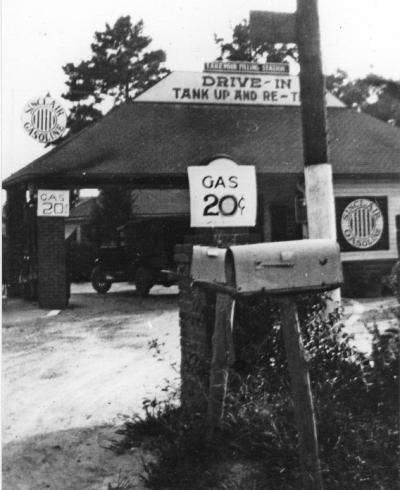 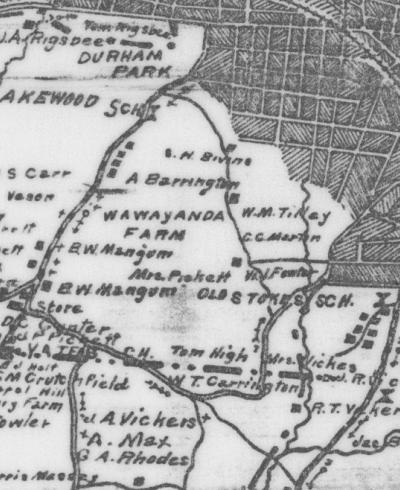 A mysterious little tidbit of Durham History involves Julian Carr's farm, Wa-Wa-Yonda (also called Wa-Wa-Yanda or Wa-Wa Yonder.) This farm is referenced only a few times, and appears on a single map. Chapel Hill Road, 1910. (Courtesy Durham County Library / North Carolina Collection) The farm was built on the east side of the Chapel Hill Road in...
Read More 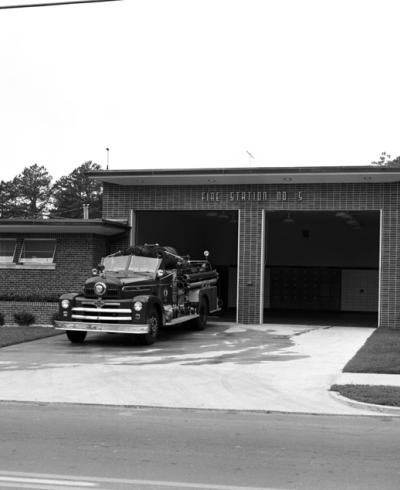 When Fire Station #5 opened in Lakewood in 1960, it was the first expansion of the number of fire stations in Durham since 1926, when station #4 had opened on McMannen St. Station #4 had been replaced in 1957 by a new station #4 on Fayetteville St., which appears to have been identical to Station 5. The station displaced an earlier house on the...
Read More 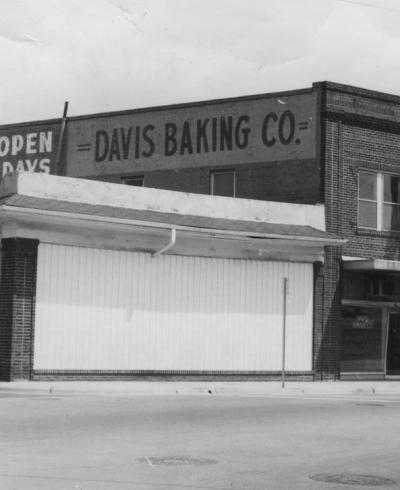 Looking north, 1978 (Courtesy Robby Delius) The Davis Baking Company building was originally built in the late 1920s by Cary and Charlie Crutchfield, who operated a dairy in southwest Durham. A gas station was constructed soon thereafter on the corner, and the two-story building was occupied by the Lakewood Barber Shop. In the 1940s, the Davis...
Read More 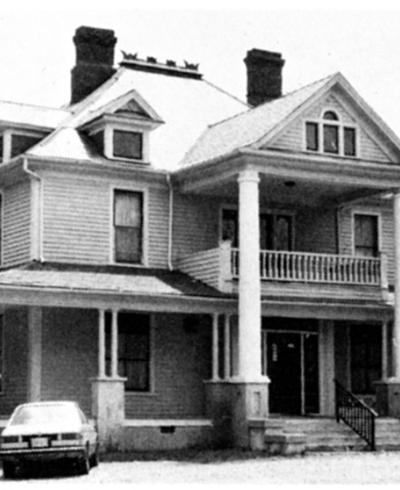 Exuberant Victorian country house to which the city came over time; converted to a restaurant in the 1970s.
Read More 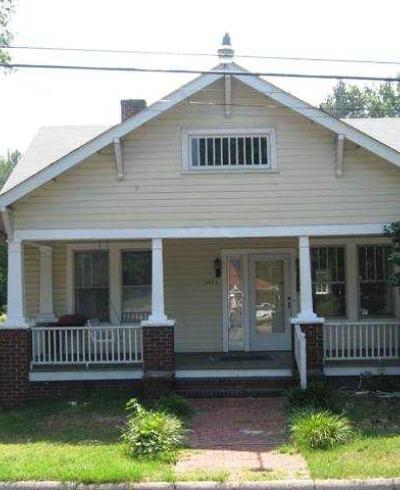 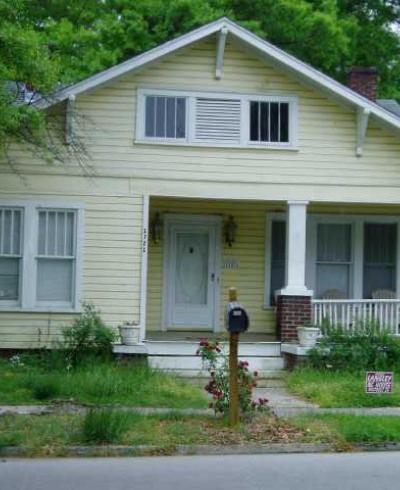 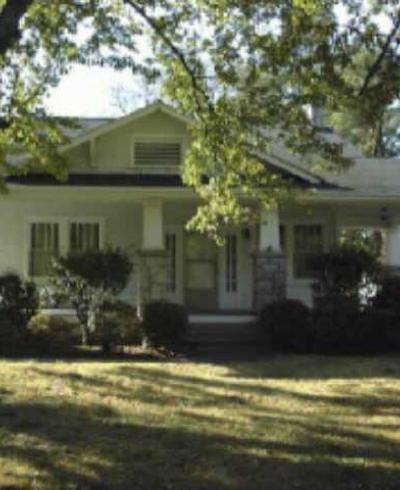