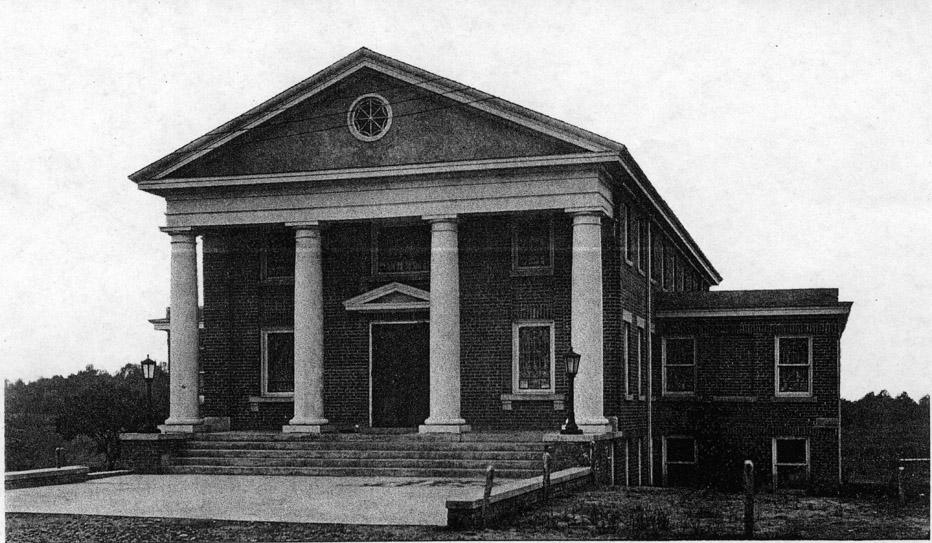 Lakewood Baptist, like several of the original congregations in Lakewood, met in the original Lakewood School and utilized the lake and open areas at Lakewood Park for baptisms and revivals. The church built a frame structure at James and Bivins Street around 1915 before movin' on up to this brick masonry, temple-style Greek Revival structure in 1924. 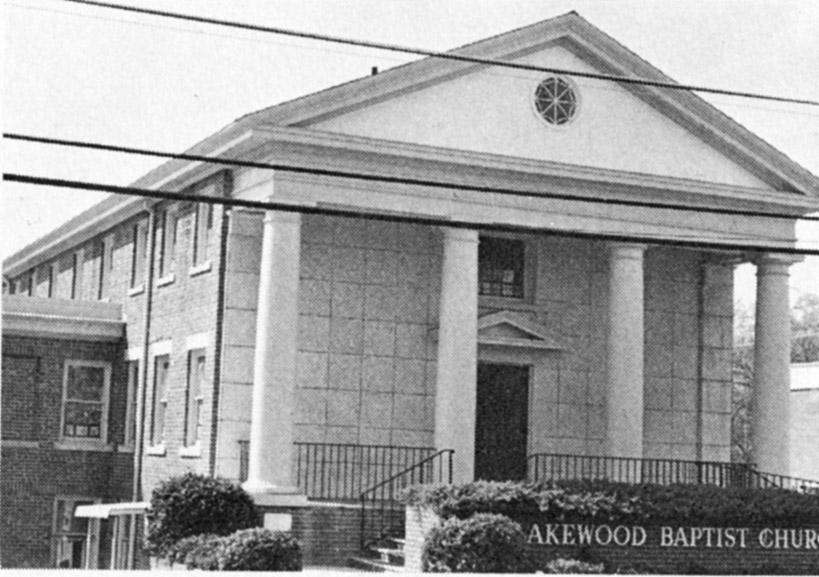 I hope they veneered it, and work on raising some cash to bring back the brick someday. 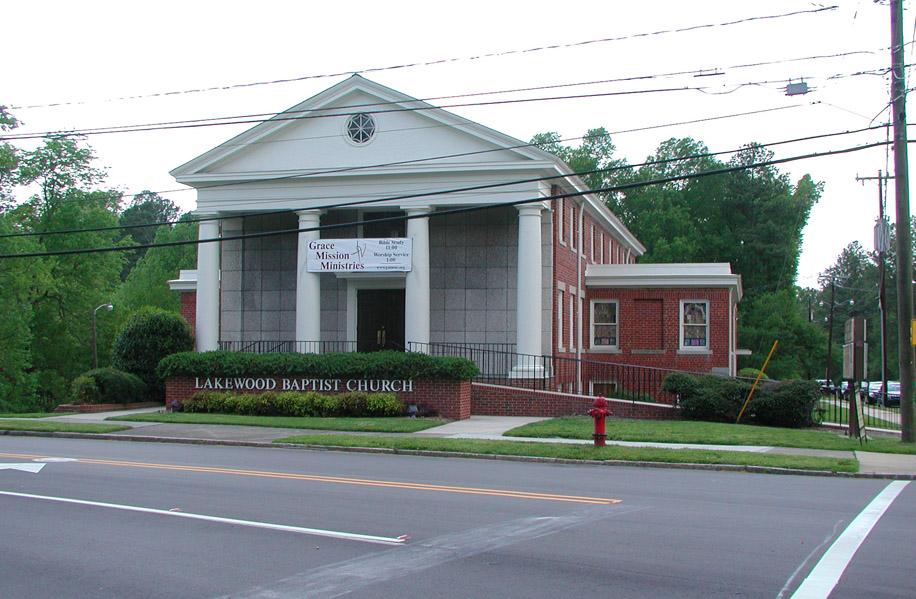 Lakewood Baptist Church closed its doors on April 20, 2014, and gifted the building to the Yates Baptist Association in late 2014 or early 2015.

The veneer was removed in December 2019, restoring the original brick front of the church.  As of 2022, three congregations meet in the building, most for the better part of a decade.  The largest of the three is Oak Church, which started a community pollinator and vegetable garden when they opened their doors in October 2014.  Oak Church has rotated art installations in the front windows since the original brick facade was restored.  The other two churces are Mt. Sinai Baptist, a Spanish-speaking congregation, and Gospel Baptist, a Burmese congregation. 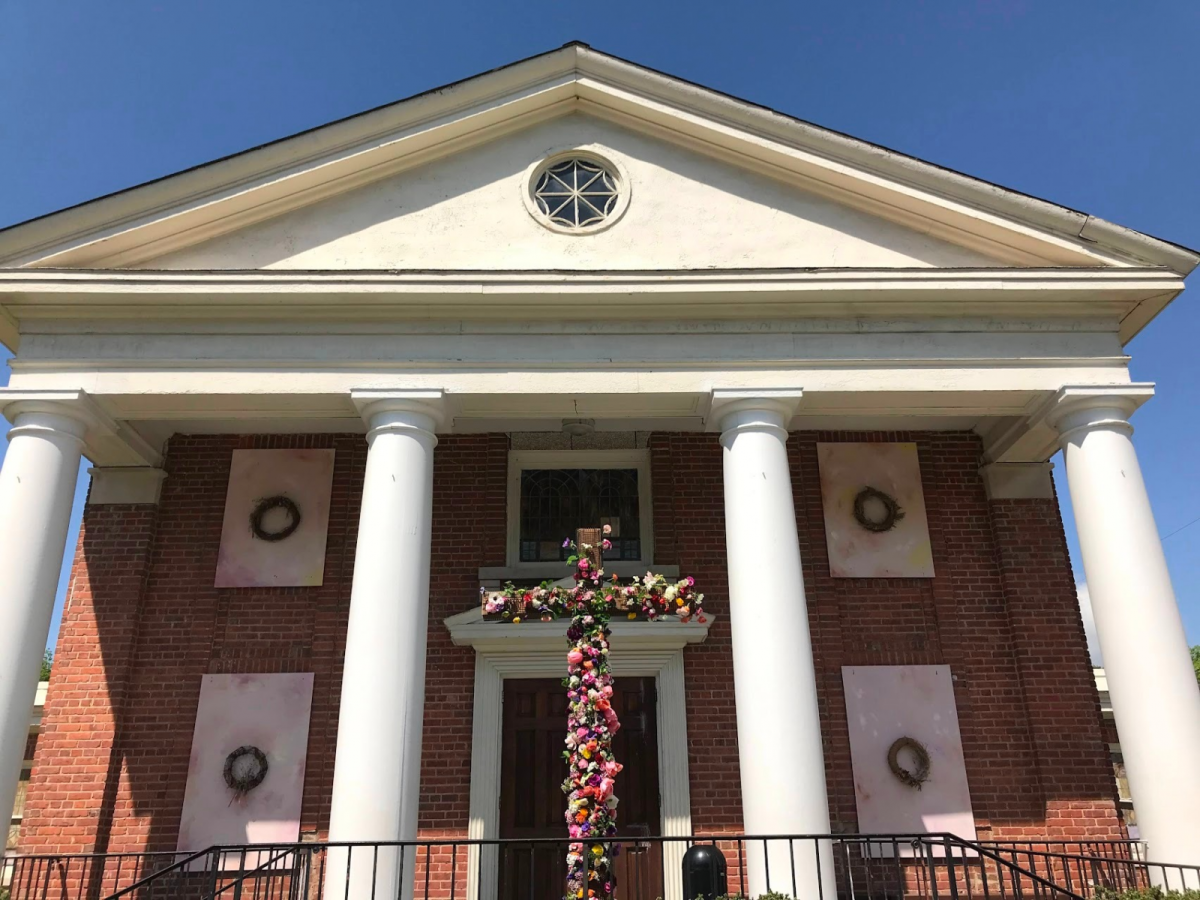 I used to live around the corner (on Vesson Ave.) and I have always been baffled by the facade.

It reminds me of the gesu nuovo in Naples (by which am I also baffled), although I suppose to someone who knows architecture they aren't particularly similar.