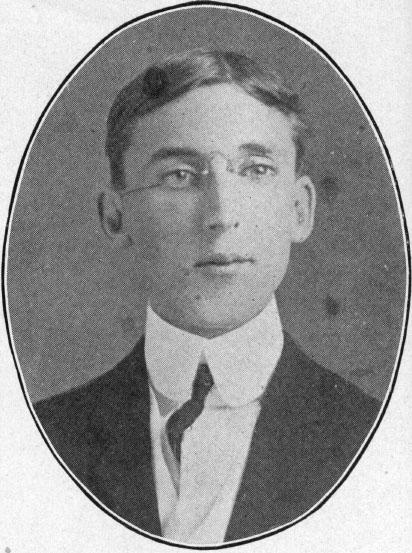 Date of birth
06.09.1879
Place of birth
Statesville, NC
Can you help?
You don't need to know everything, but can you improve the description? Maybe add some more details?
Log in or register and you can edit this.

Born in Statesville, NC on June 9, 1879, Garland R Rose has been a resident of Durham since 1905, coming to this city from Raleigh, N. C., where he had been practicing his profession since his graduation in 1903 from his collrge course in architectural draw ing and structural engineering at the A.& M. College. He immediately entered the employ of Hill C. Linthicum as draughtsman. and by his careful attention to every detail of his work and his expert knowledge of his profession quickly won his way to the front, and all January 1, 1910, entered into partnership with Mr. Linthicum, forming the firm of Linthicum and Rose. Since coming here Mr. Rose has upen connected with and instrumental in the construction of many important buildings, both in the city of Durham and throughout the entire State. He is considered by those capable of judging to be one of the best draughtsmen in North Carolina, and like Mr. Linthicum is a member of the State Architectural Association. He has closely allied himself with the city's best interests and makes his home at 414 Cleveland Street. 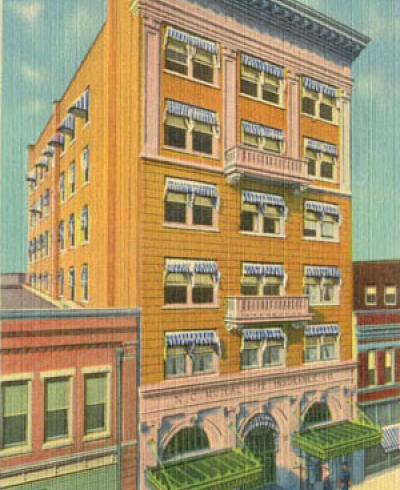 North Carolina Mutual Insurance Co. was established in 1898 as the North Carolina Mutual and Provident Association by John Merrick, Dr. AM Moore, PW Dawkins, DT Watson, WP Pearson, EA Johnson, and Dr. James E Shepard. This coalition of men appears to have grown out of the Grand United Order of the True Reformers, a mutual-benefit society founded in...
Read More 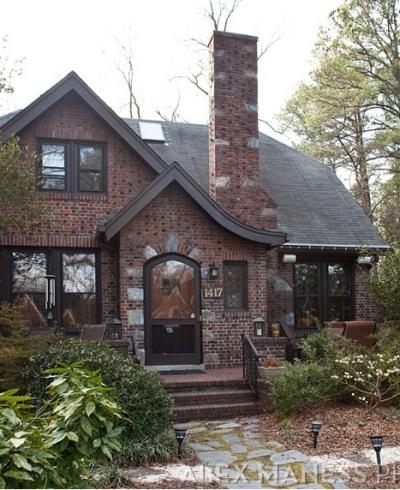 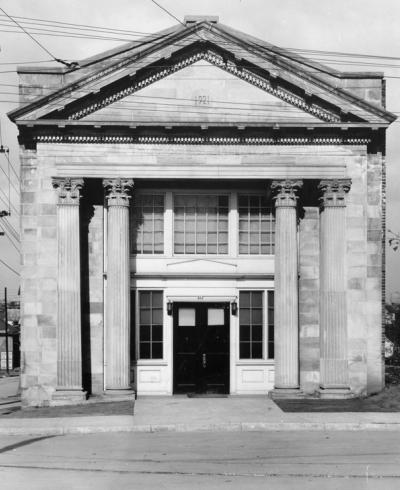 The East Durham branch of a bank that was once a Durham powerhouse.
Read More 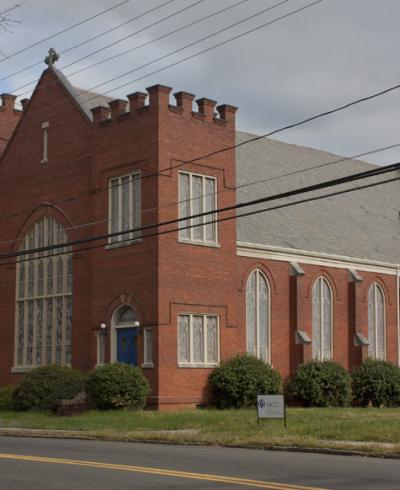 03.28.11 The Calvary United Methodist Church congregation was formed in the 1880s, when, per the historic inventory:
Read More 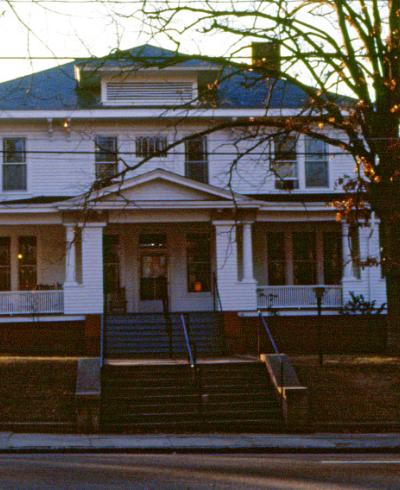 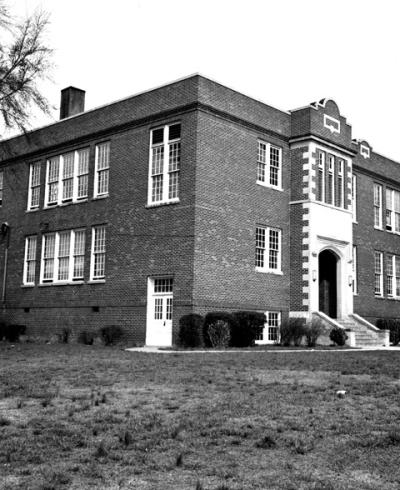 The Holloway Street school was built in 1928, designed by Durham architects Rose and Rose. Rear wings were added to the school in 1950 and 1954. A gymnasium was added in 1975.
Read More 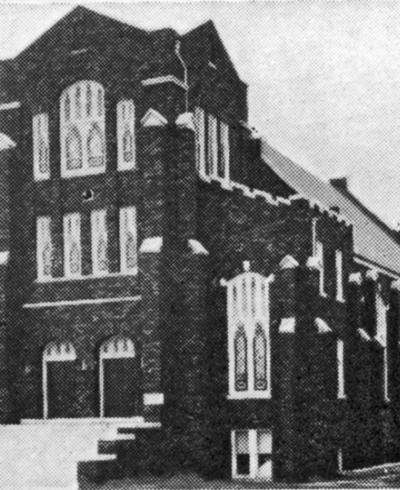 Trinity Ave. Presbyterian, 1926 Trinity Avenue Presbyterian had its origins in the Pearl Cotton Mill, which opened its doors in 1892. In 1894, the Rev. L.B. Turnbull, Minister of First Presbyterian Church was instrumental in opening a mission at the mill. The congregation met in a cottage on Washington St., but sometime prior to 1898 built a frame...
Read More 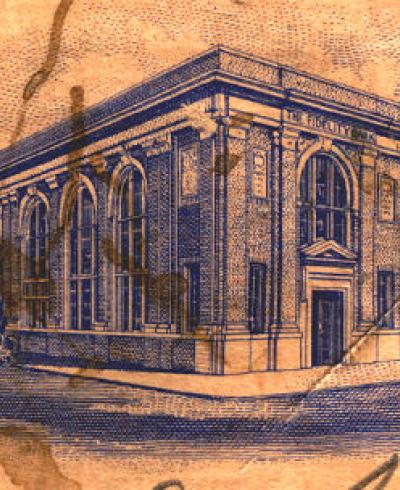 One-time West Durham branch for the Fidelity Bank, headquartered in downtown Durham, this Rose and Rose designed neoclassical structure became a Wachovia branch when Wachovia absorbed Fidelity in 1956, and, after the construction of a new Wachovia branch across the street, long-time home to Bruegger's Bagels.
Read More 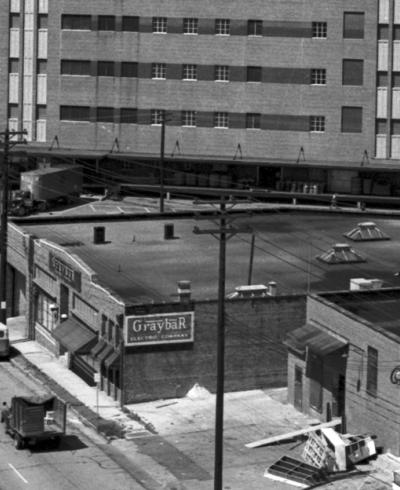 The brick storefront at 303 South Duke St. was built in 1930 by Southern Land and Lumber for the Graybar Electric Company, a national electric supply company. The structure was designed by local architects Rose and Rose.
Read More 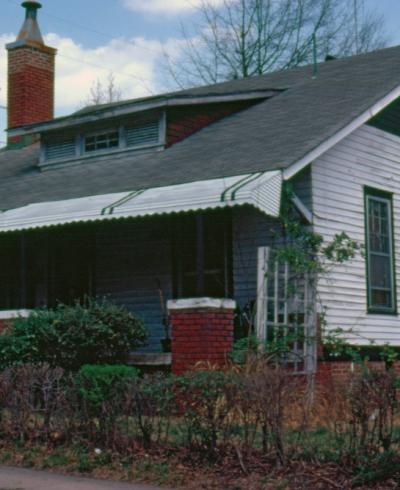