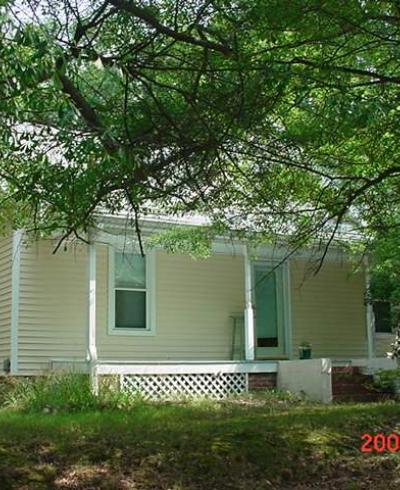 (Durham County tax office) (Below in italics is from the National Register listing; not verified for accuracy by this author.) One-story tri-gable house with a hipped porch and a rear ell. The house has been remodeled by the installation of vinyl siding and trim, replacement door, replacement vinyl sash windows, and replacement porch posts. It has...
Read More 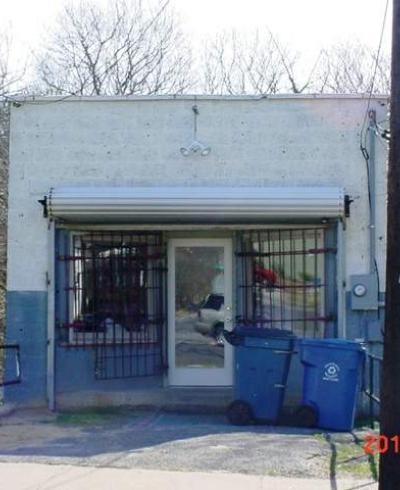 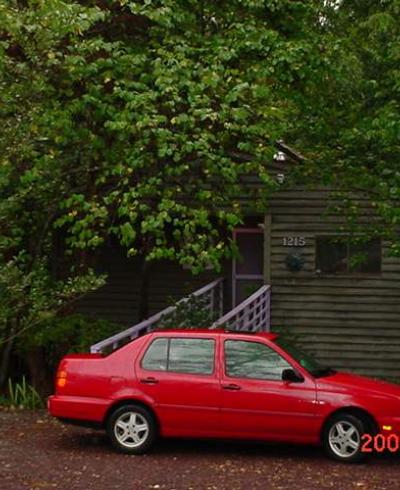 This single family passive solar 'Harkrader House' sits on a sloping lot. The entrance is accessed by a bridge walkway.
Read More 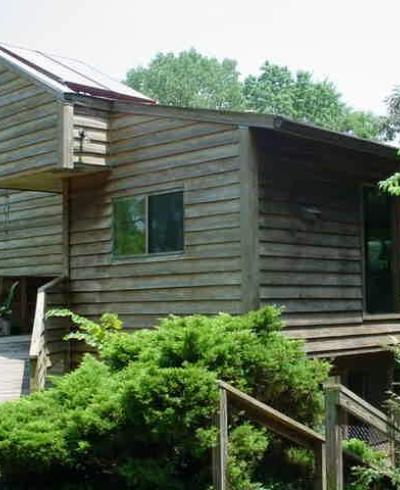 This single family passive solar 'Harkrader House' is built on a sloping lot and features a bridge walkway entrance and numerous windows on the south side of the house.
Read More 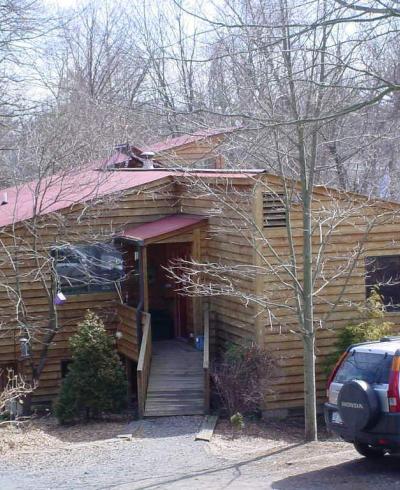 This single family passive solar 'Harkrader House' is built on a sloping lot with a bridge walkway. The home has numerous windows on the south side of the house to let in light and warmth in the winter, when the sun is low in the sky. The home has a solar hot water heater on the roof.
Read More 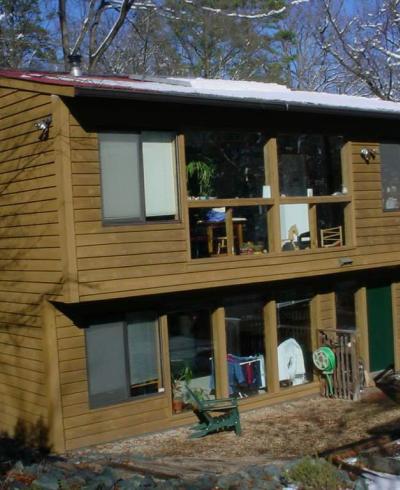 This single family passive solar 'Harkrader House' is one of a number of homes built by New Morning Construction on Carroll Street.
Read More 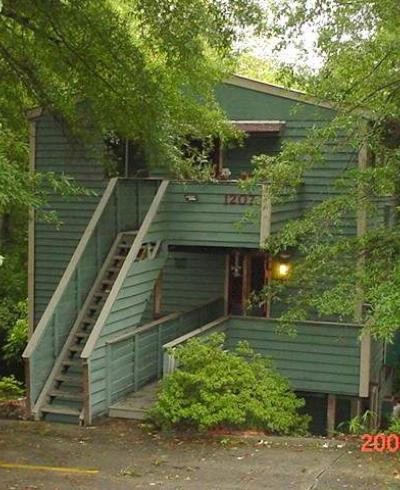 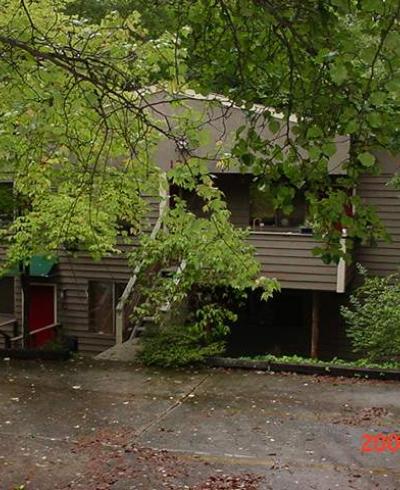 This passive solar multi-family home was built by New Morning Construction. The units were managed by New Morning Construction's affiliate, New Morning Realty, until 2007 when the units were sold to the Durham Land Trust, which continues to maintain the apartments. The apartments feature bridge walkway entrances and multiple windows on the southern side of the units, to let in light and warmth in the winter when the sun sits low in the sky.
Read More 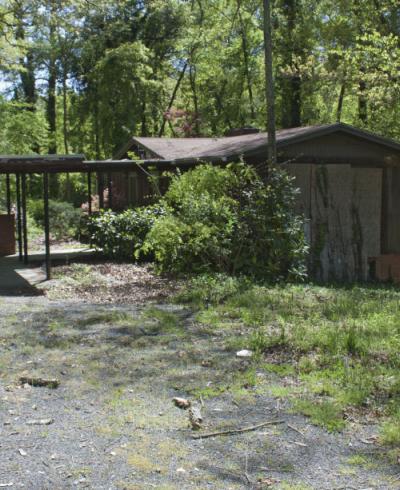 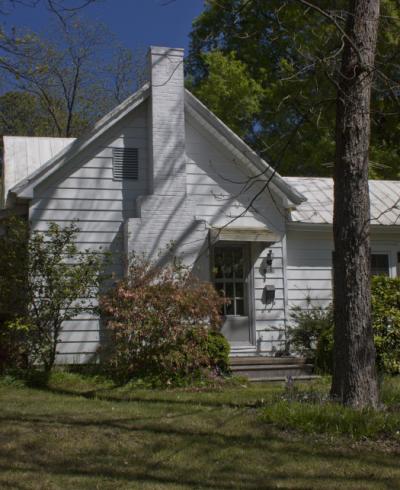 04.07.12 The design and siting of this house indicate its original role as the nuucleus of the Carroll farm which occupied much of the immediately surrounding area in the second half of the 19th century. Set back on its lot perpendicular to Carroll Street, named for the earliest known owners of this house, the dwelling evidently was erected prior...
Read More