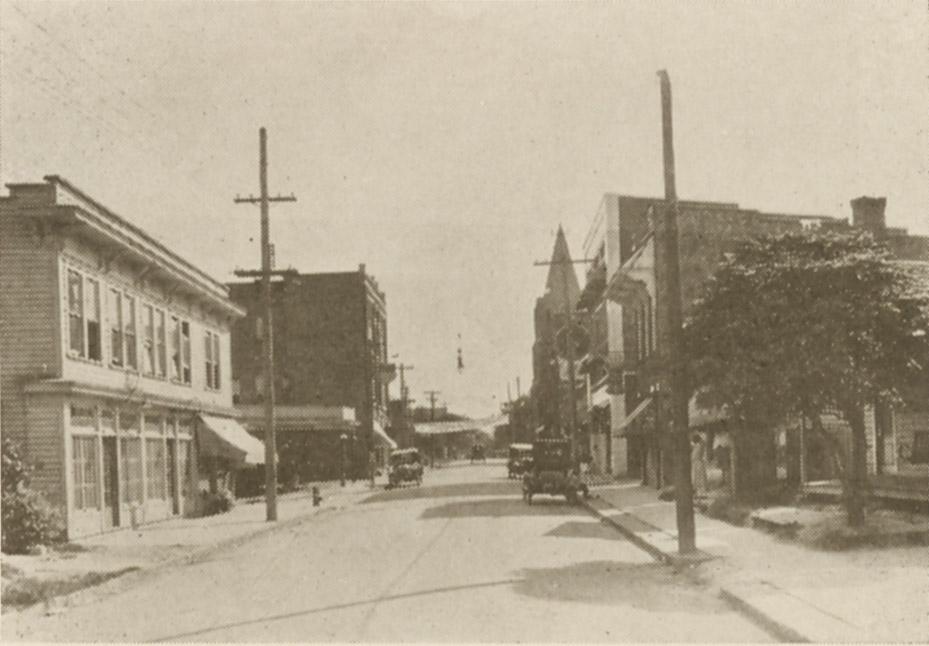 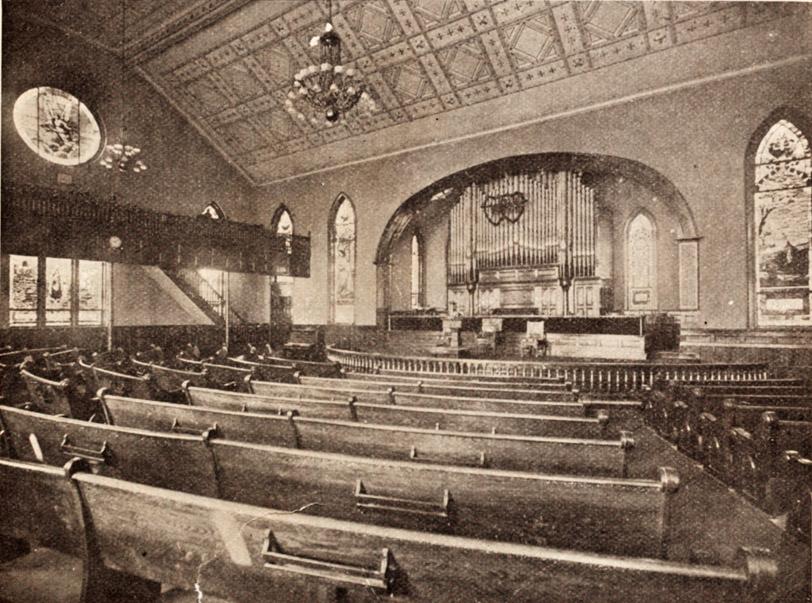 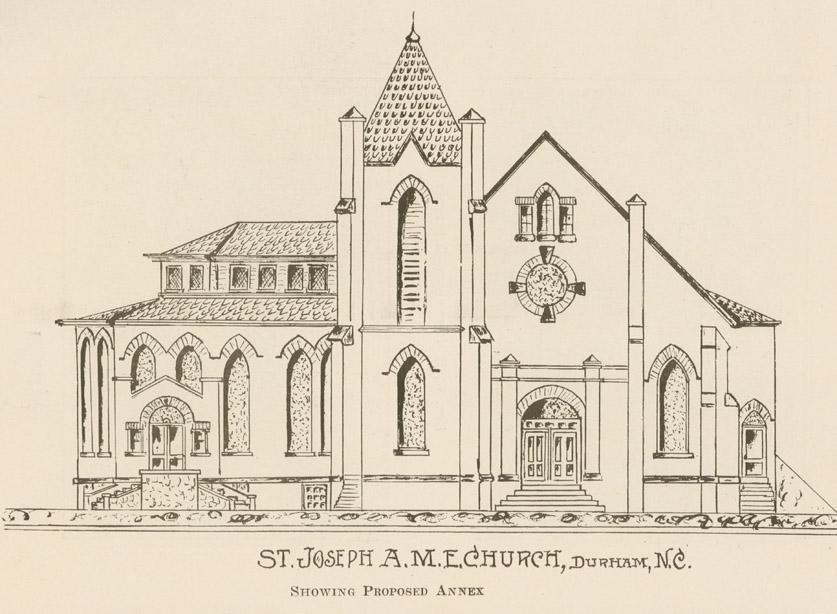 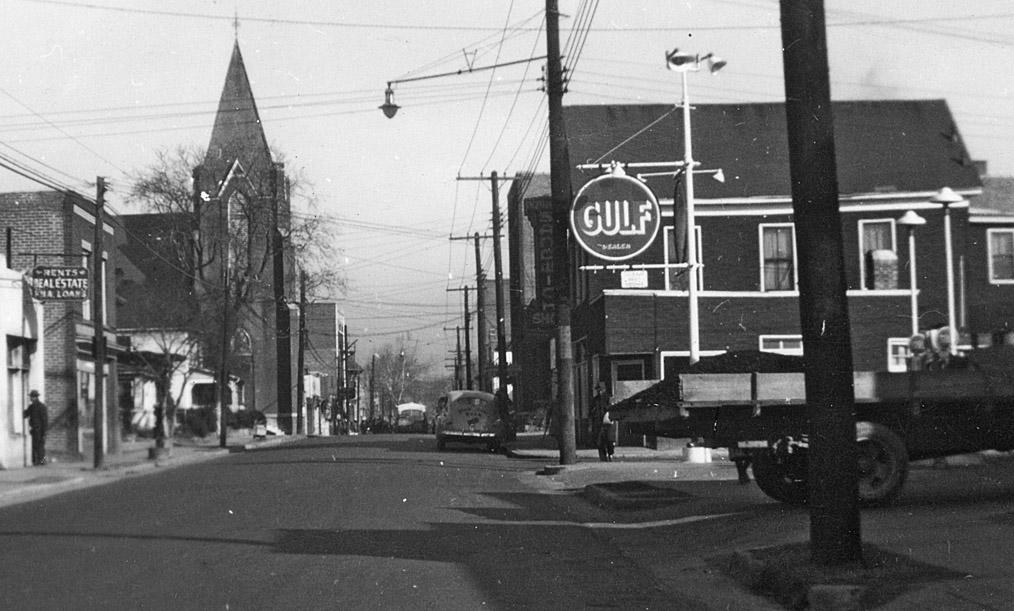 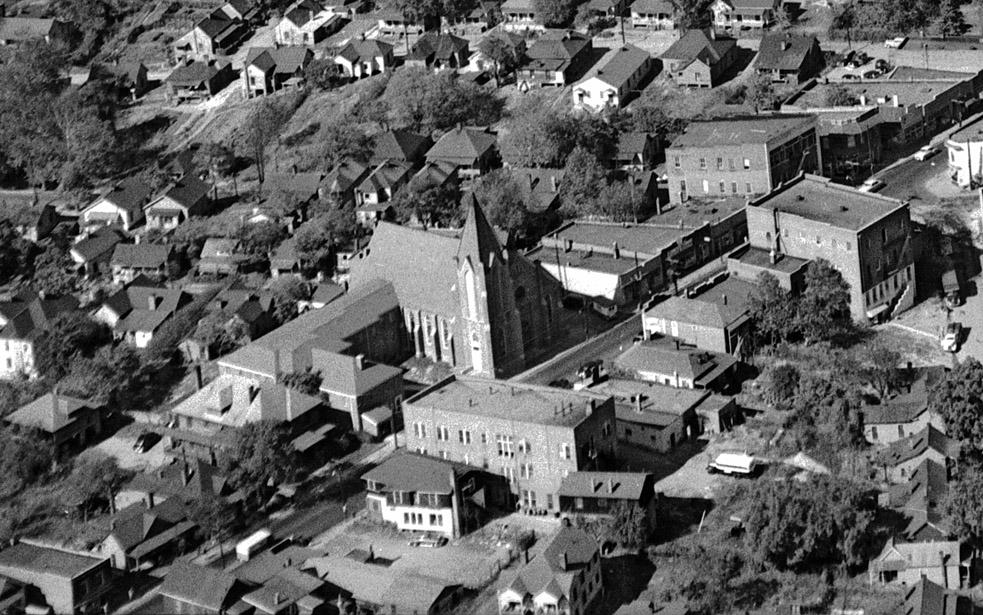 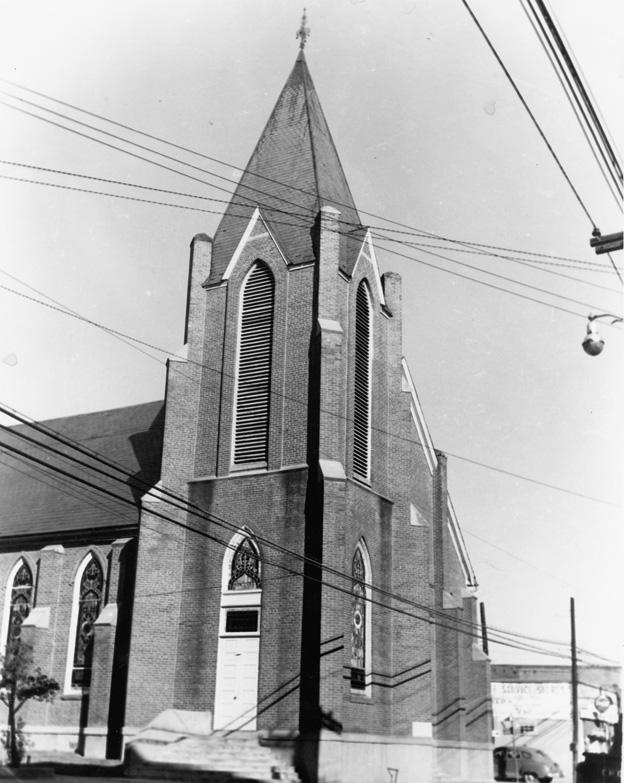 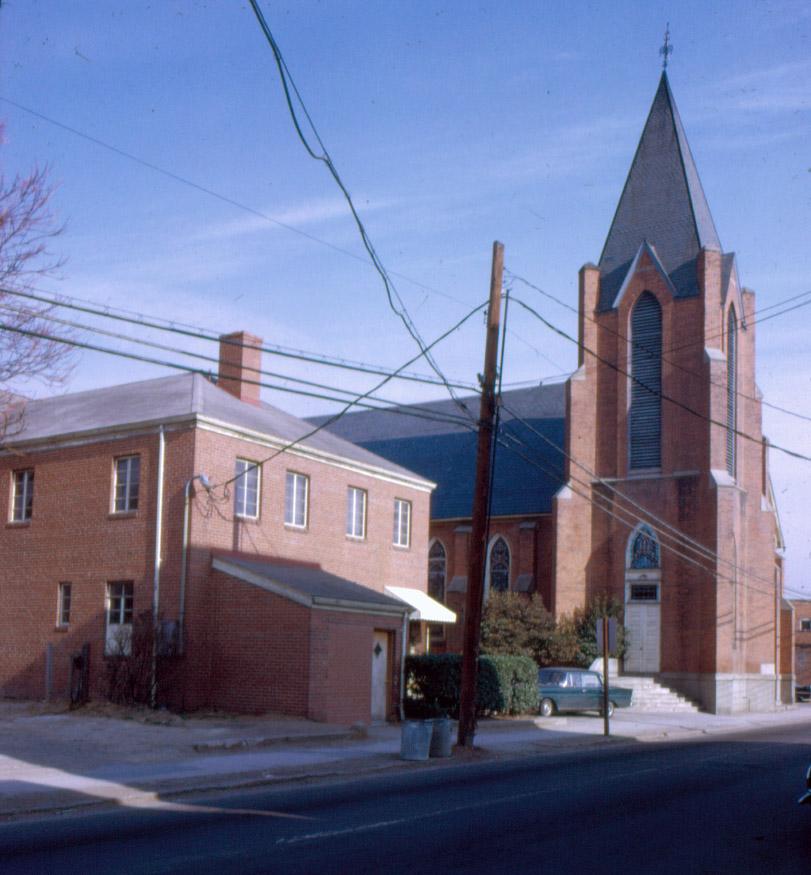 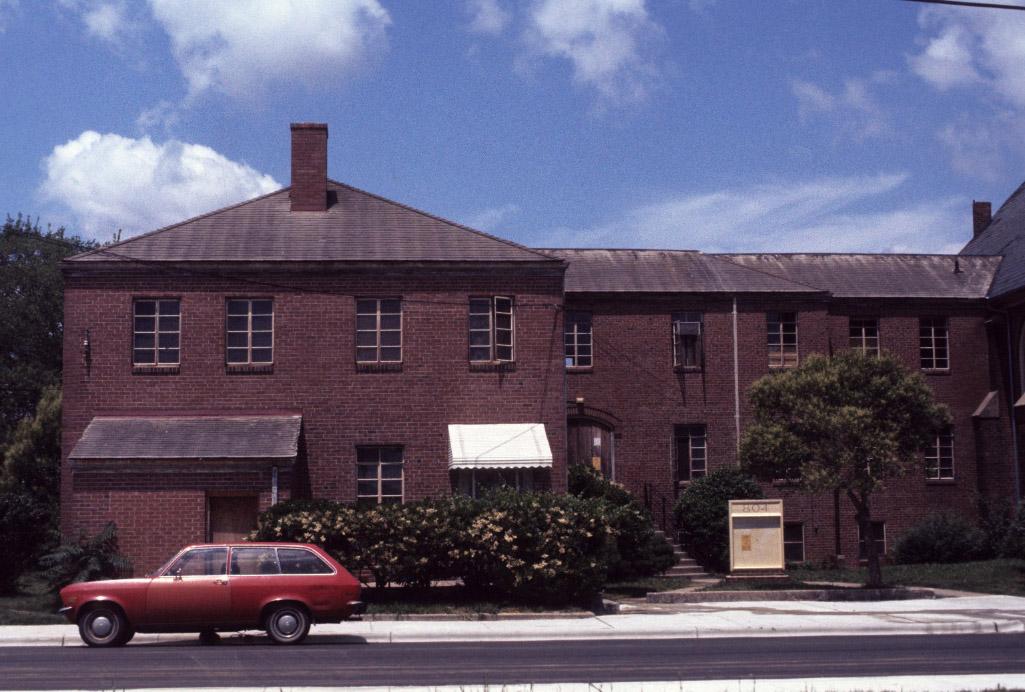 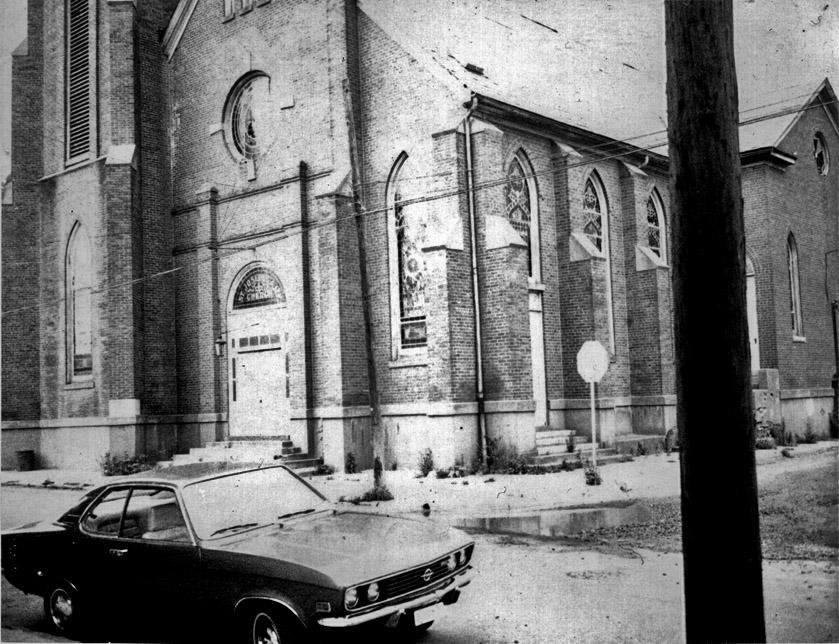 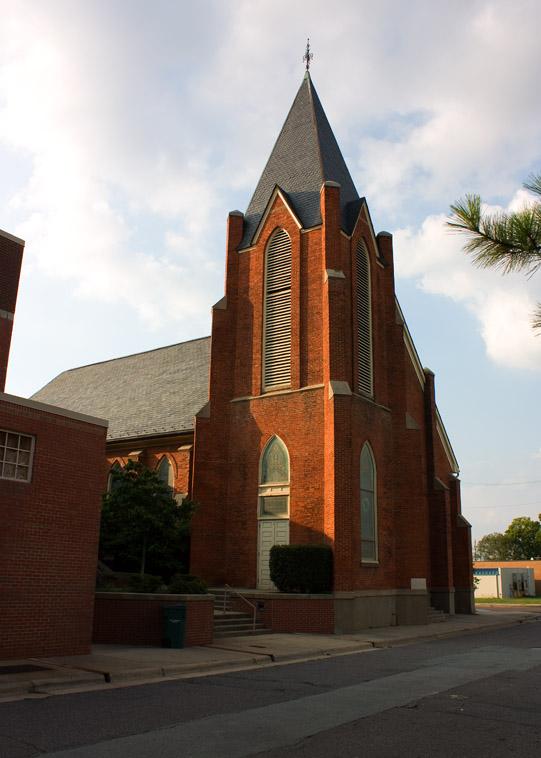 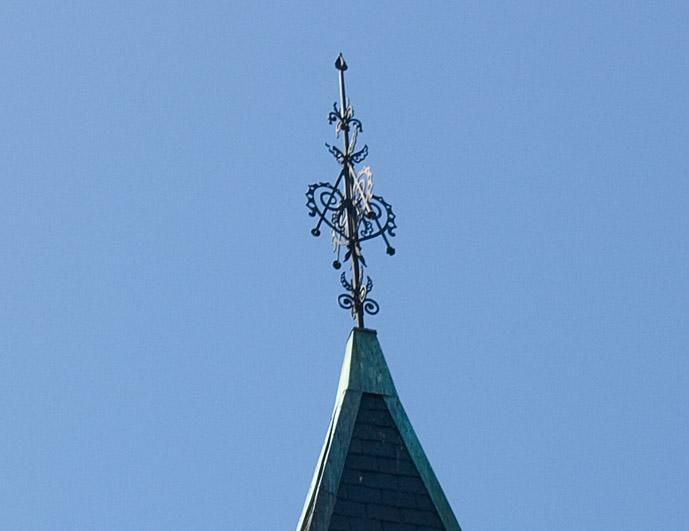 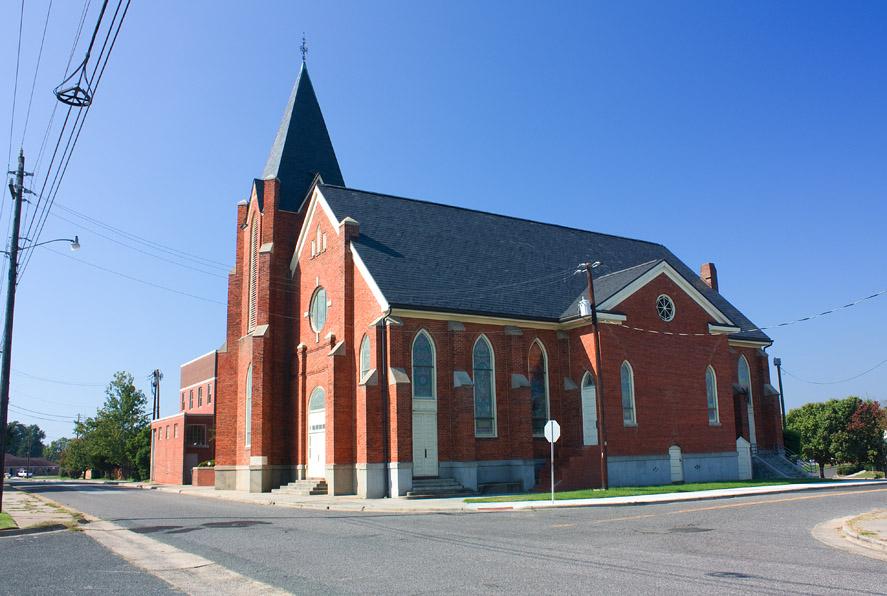 
Find this spot on a Google Map