Philadelphia architect Samuel Linton Leary is little recognized - he shot to prominence in Durham after coming to town around 1890. The impetus seems to have been design of the Washington Duke Building (main building) at Trinity College, and the Dukes seem to have been the patrons who involved Leary.

In a short period of time, Leary designed multiple other buildings, including St. Joseph's AME, the original Fire Station #1, the First (white) Graded School (later Morehead School), his own house on Cleveland St., and the Foushee House (now Camelot Academy on Proctor St.)

Per Jean Anderson, he was also brought to Durham to design "tobacco warehouses." If Leary had a hand in any of our tobacco warehouses (for which the architect(s) are, generally unknown) the extent of his involvement and/or with which warehouses is unknown. There is some speculation that he may have had a hand in the design of the Watts and Yuille warehouses, now known as Brightleaf Square.

Leary suffered a significant setback to - perhaps even the destruction of - his career when the main tower of the Washington Duke building collapsed immediately prior to its intended opening in 1892. Perhaps this is why Leary's name appears to disappear from the historical record after the 1890s, despite so many important local commissions in just a few years. He appears to have left Durham by the late 1890s.

There is no other online record of Leary or his work  - curiously, not associated with Philadelphia either.  I find him a very interesting mystery. 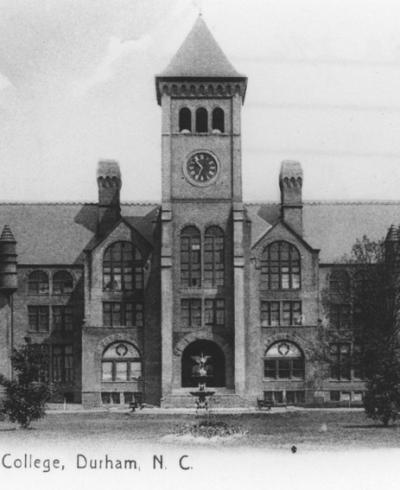 The original main building of Trinity College, home to offices, classrooms, and dormitories, Old Main's belltower sounded the changes of classes and other important events. The building was beset by tragedy at its beginning and end, but during a brief ~two decades was the heart of the campus
Read More 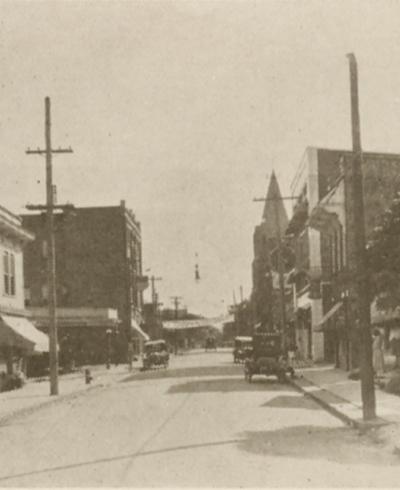 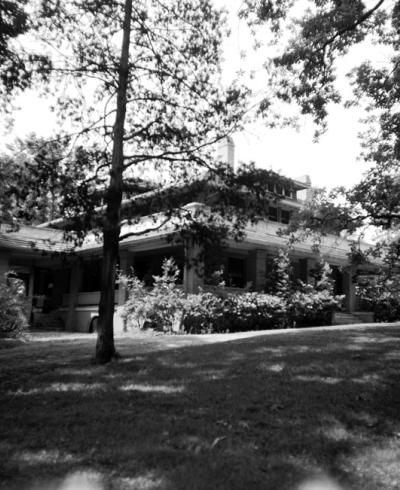 Foushee House, June 6, 1956, looking southwest. The Foushee House, also known as "The Terraces", was built for Judge Howard Foushee between 1911 and 1915. The house was designed by Philadelphia architect Samuel Linton Leary, who moved to Durham in 1890 to design the Washington Duke building at Trinity College (which later burned) and St. Jospeh's...
Read More 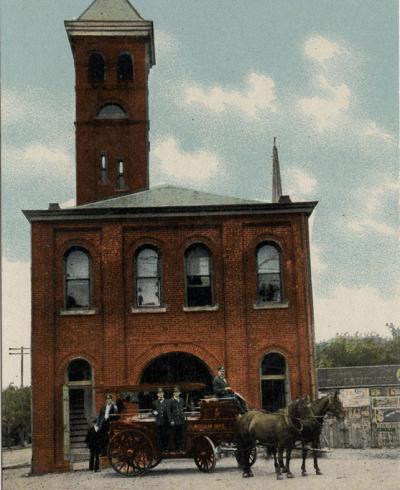 The home of the "Golden Belt Hose Company", a primarily volunteer firefighting squad, was constructed at the intersection of Holloway and Mangum Streets in 1891 on land adjacent to the E.J. Parrish tobacco warehouse. It was designed by Samuel L. Leary, had an electric alarm system, and an 829 pound bell in its tower, cast in Baltimore.
Read More 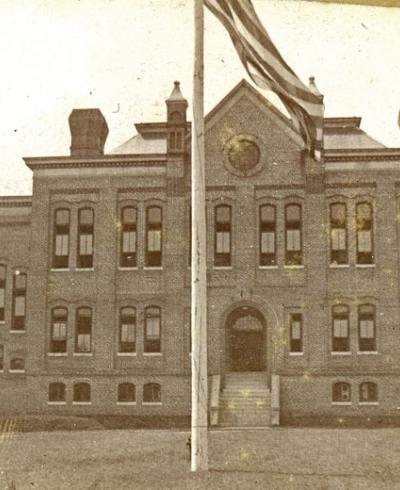 Public schools were established in Durham in 1882 using leased space in the Wright Factory building on Main St. The Durham Graded School, on Jackson St. between Carr and Warren Sts., was Durham's first dedicated public school building, constructed in 1892. The large, red brick, Norman Revival building became an elementary school after the construction of Durham High School on Morgan St. and was renamed the Morehead School.
Read More 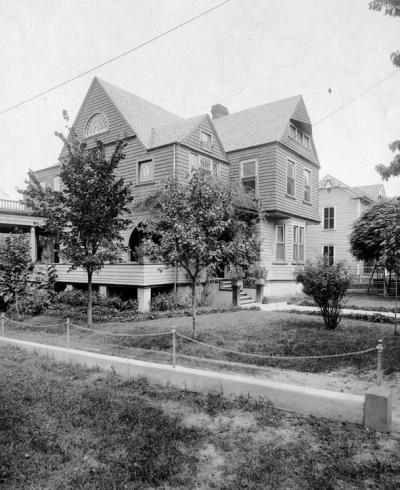 At the turn of the century (Courtesy Duke Rare Book and Manuscript Collection / Chamber of Commerce Collection) The house at 809 Cleveland St. is referred to in the architectural inventory as "one of the foremost late 19th century architectural designs surviving in Durham." The house was built by Philadelphia architect Samuel Leary around 1890, who...
Read More

.....I, too, am interested in the fate of my possibly infamous namesake....