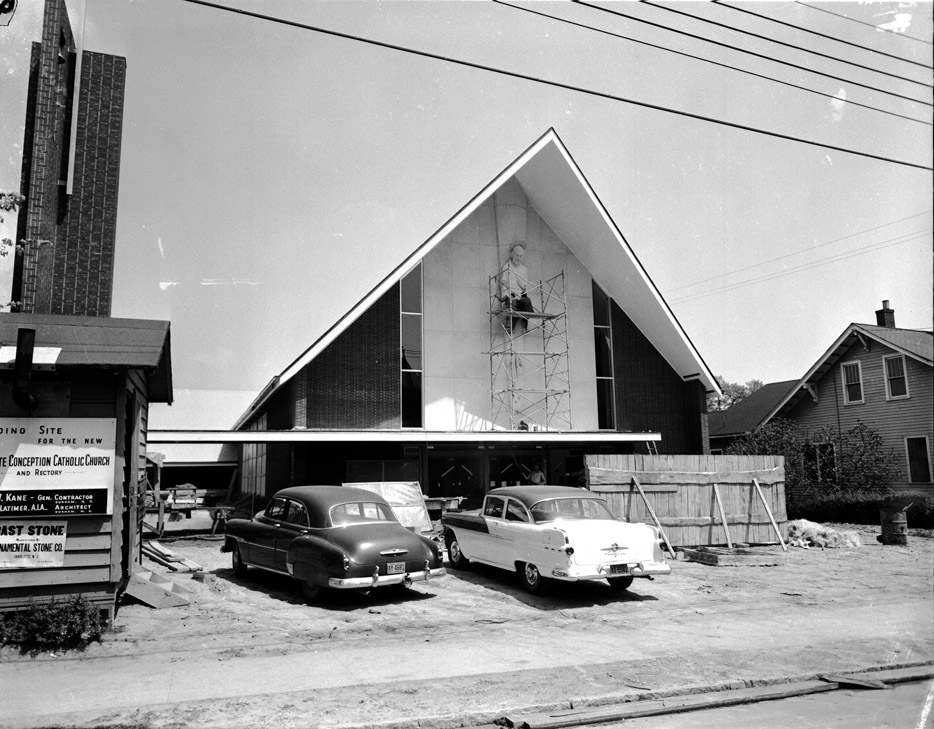 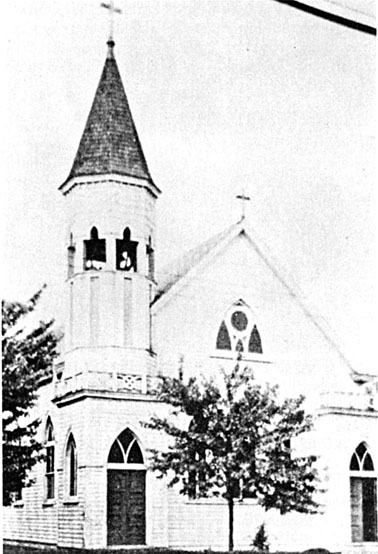 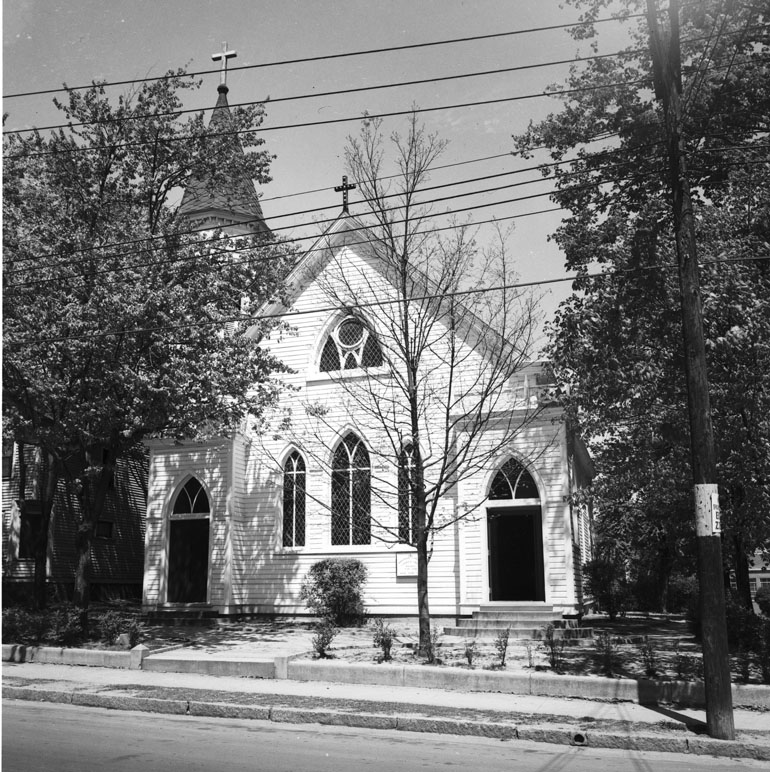 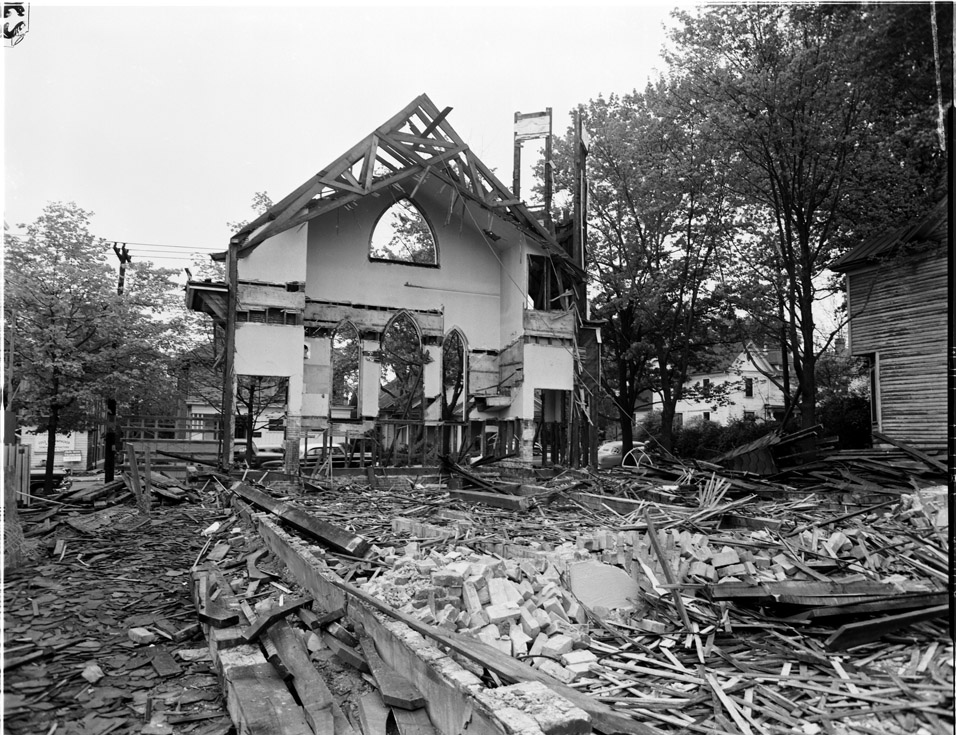 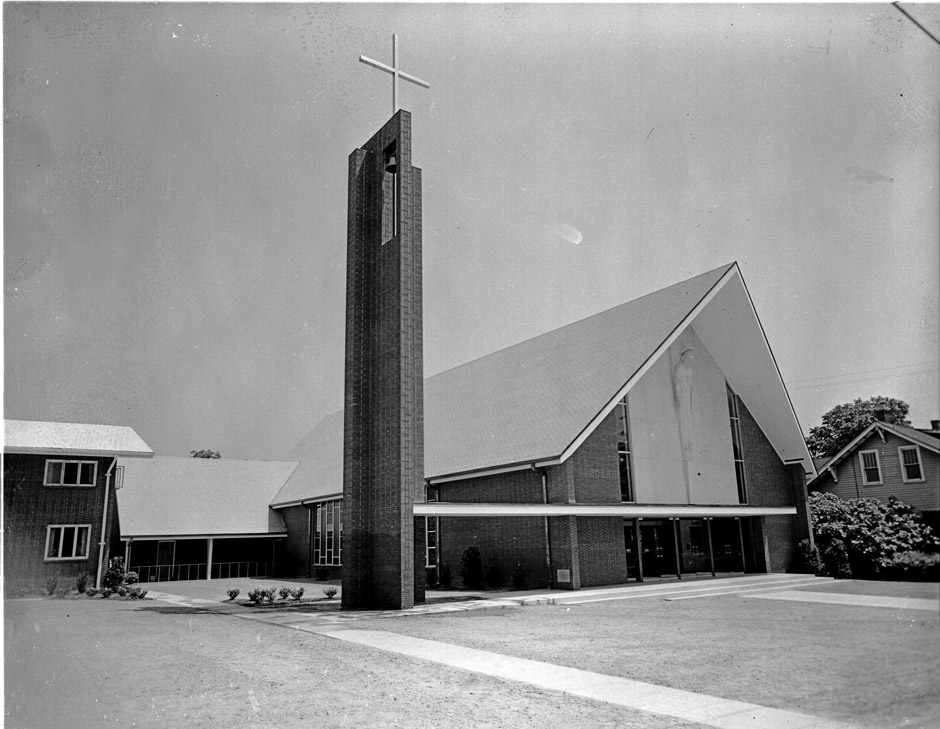 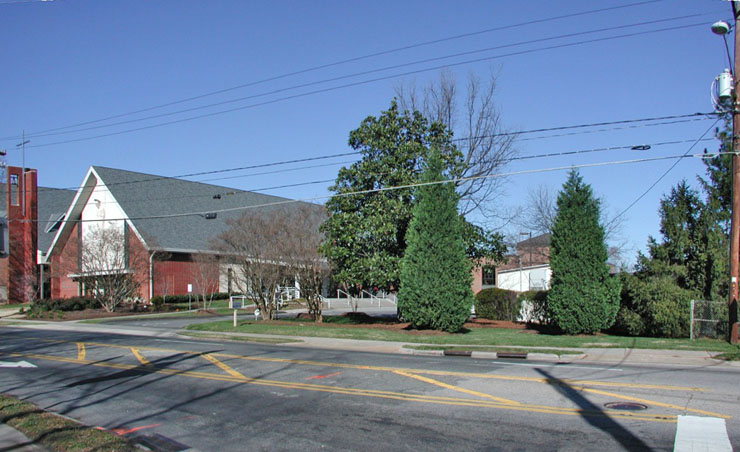 Another view of this block of West Chapel Hill Street from the 1920s, looking east. (same funeral procession as yesterday's post) 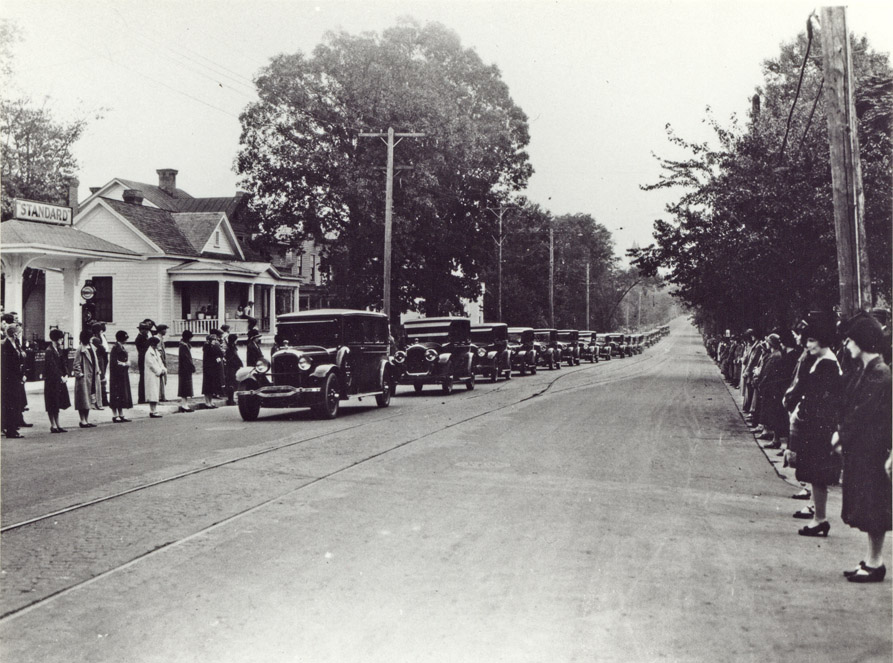 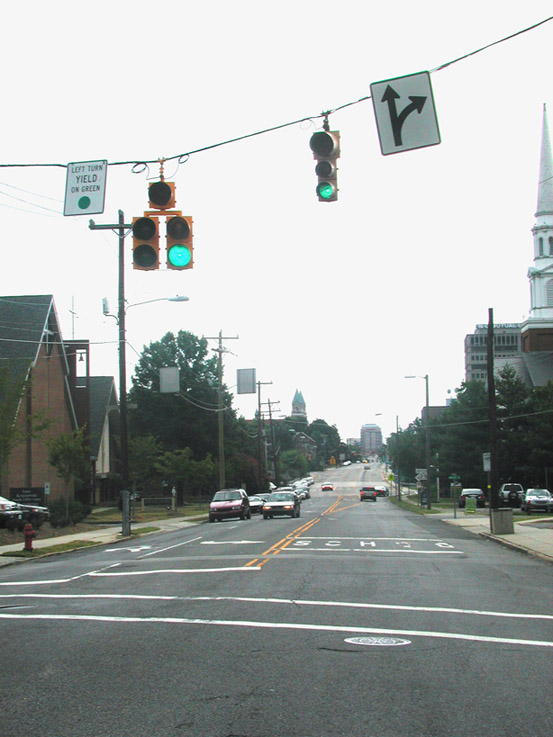 Perhaps people put parking lots street-side hoping for noise abatement? Except I guess most urban noise is caused by cars; more parking -> more cars -> more noise. :) Everything else being even (and ignoring accessibility, I guess), they'd be better off using the buildings to enclose the parking lot, then doing noise abatement as part of the building's construction. I guess then we'd get big, ugly, windowless walls along the streetscape.

JoeThere are quite a few

There are quite a few factors at work here, but I don't think the noise is a major consideration; I think the dominant motivation is a convenience factor. No one should have to figure out where the parking lot is, because it is the most prominent feature on the property. Noise is an interesting factor - if you put buildings closer to the street (create more enclosure), cars slow down, which generates less noise. Understudied (there's no equation out there) but intriguing.

I'm not a parking nihilist, but parking as the dominant feature of a property, (and an overabundance of parking at that) seems to be seen as a benefit without costs. (not talking monetary here - just how does it help hurt the project/the neighborhood).

While it is typically much more the purvey of retailers to push for dominant, overabundant parking, churches are a close second. In fact, I might say that while retailers are beginning to understand purely the aesthetic costs of big surface lots, churches seem to be about 40 years behind the curve. Often, this has a much more deleterious effect on their neighbors, because the lot sits largely empty except for one morning a week.

Well, I could babble about parking for awhile. I don't remember if I've mentioned it before, but Donald Shoup's "The High Cost of Free Parking" is excellent.

I seem to remember that it

I seem to remember that it took a while to strike a deal with the hot dog stand owner and that probably affected the site plan. Don't we wish we could start with all the possibilities being possible? :-)

what building? all i see are

what building? all i see are cars

AnonThanks for the info about

Thanks for the info about the hot dog delay; my guess is that this is the site plan they wanted, though.

It's back there somewhere... keep looking.

As a parishioner of

As a parishioner of Immaculate Conception, my understanding is that the original concept for the site was to have the Emily K Center at the corner of Chapel Hill and Buchanan. Unfortunately, when Don's Dogs was demolished, they discovered old gas tanks underground from a gas station that existed there previously. The cost of removing the tanks and cleaning up the site was deemed cost prohibitive, so the decision was make to leave that area as it was - a parking lot.