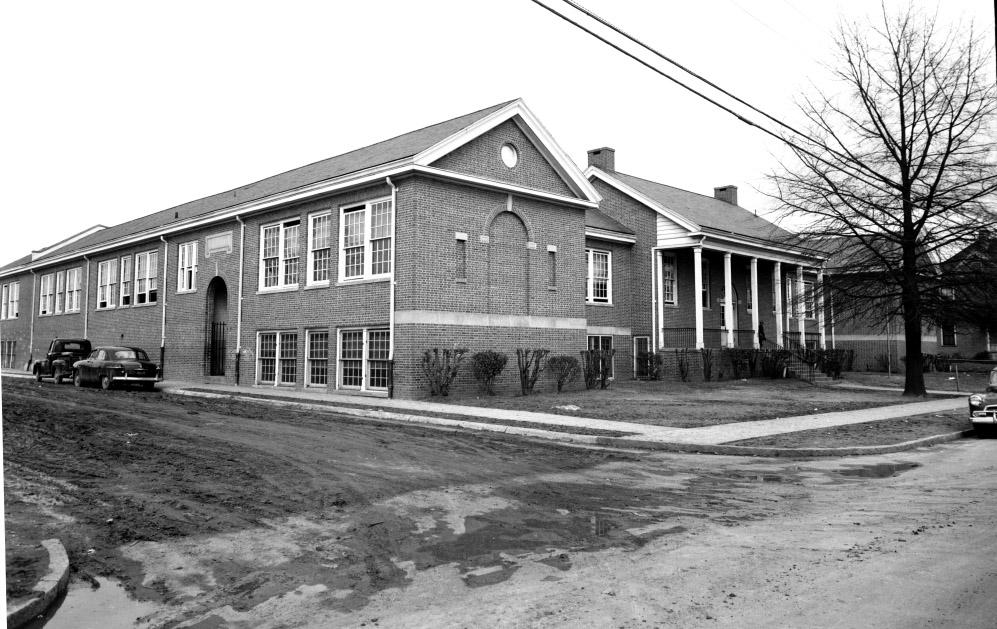 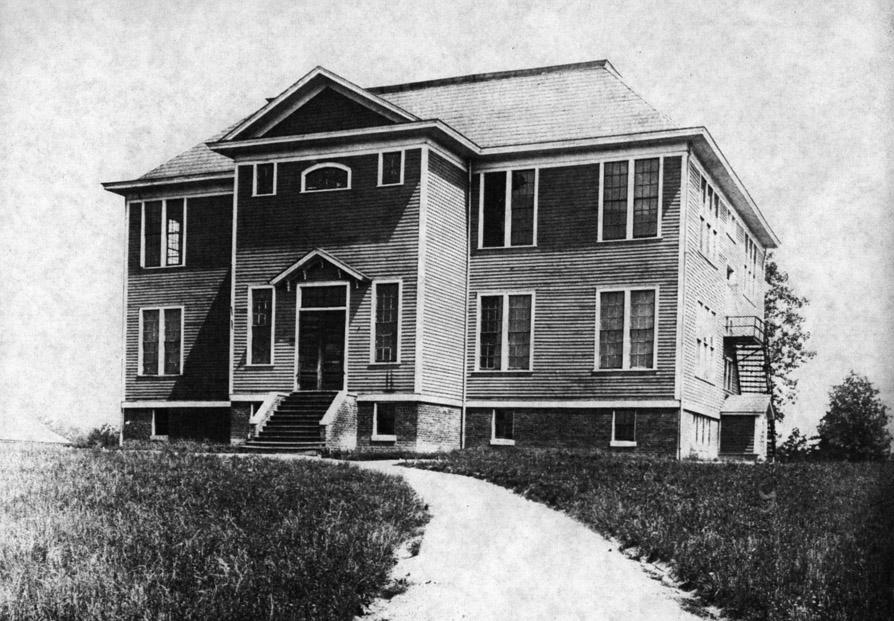 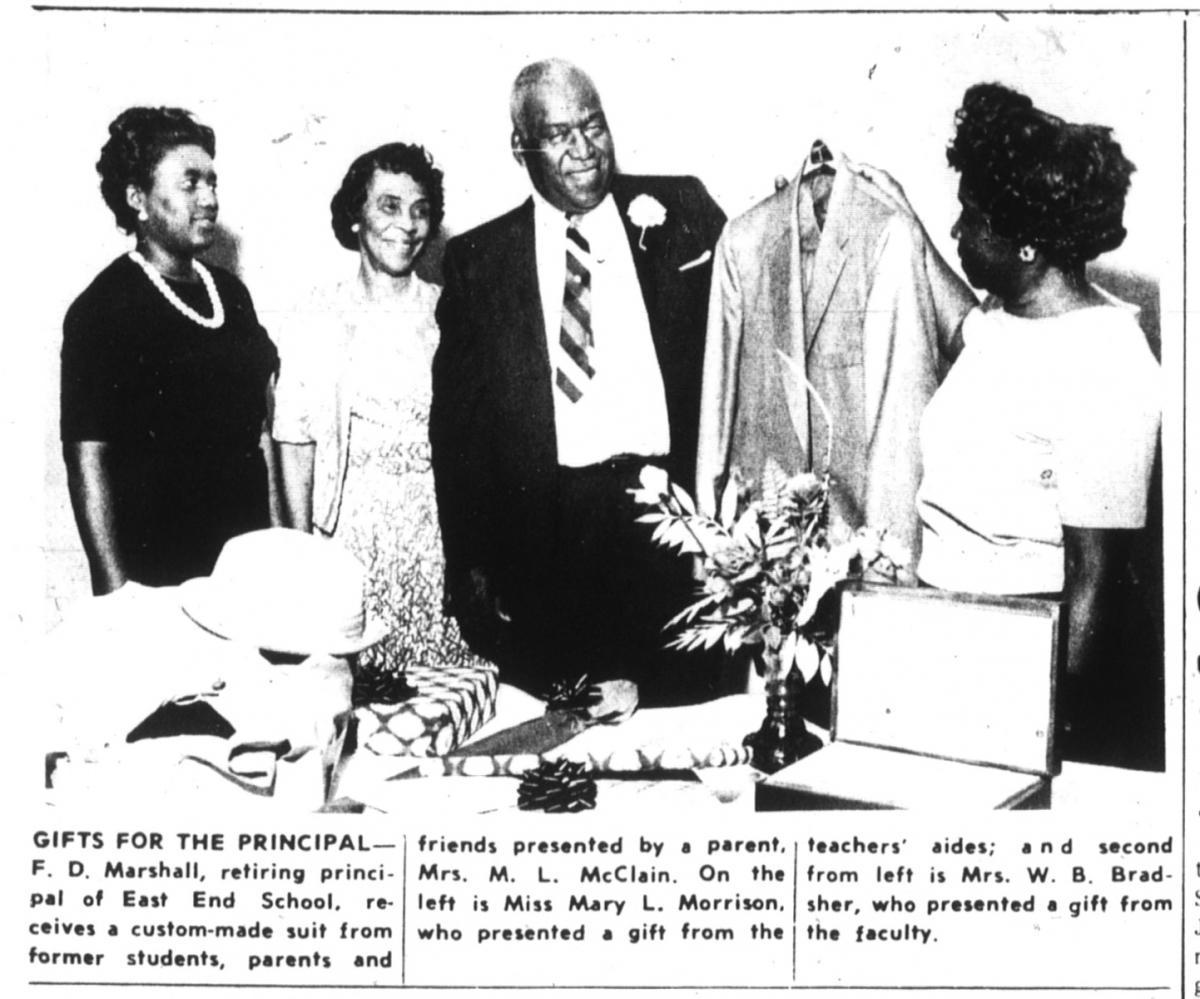 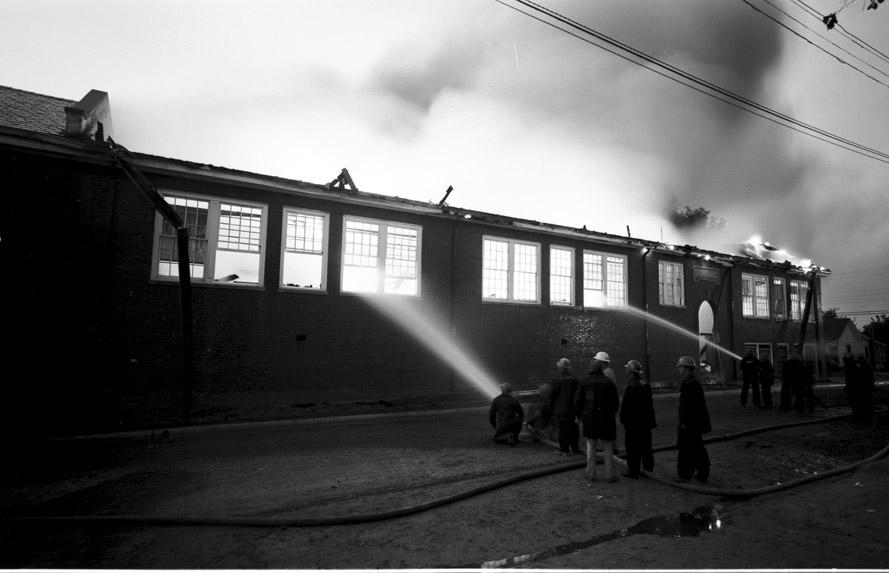 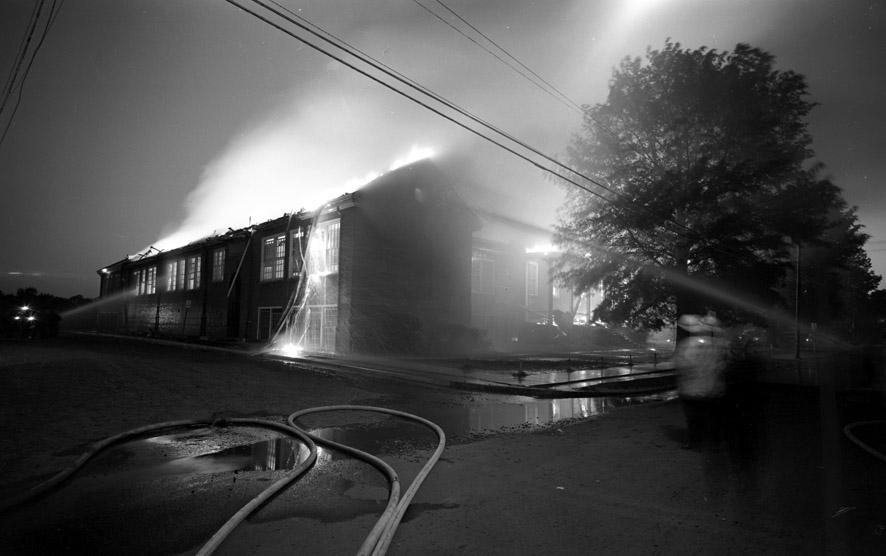 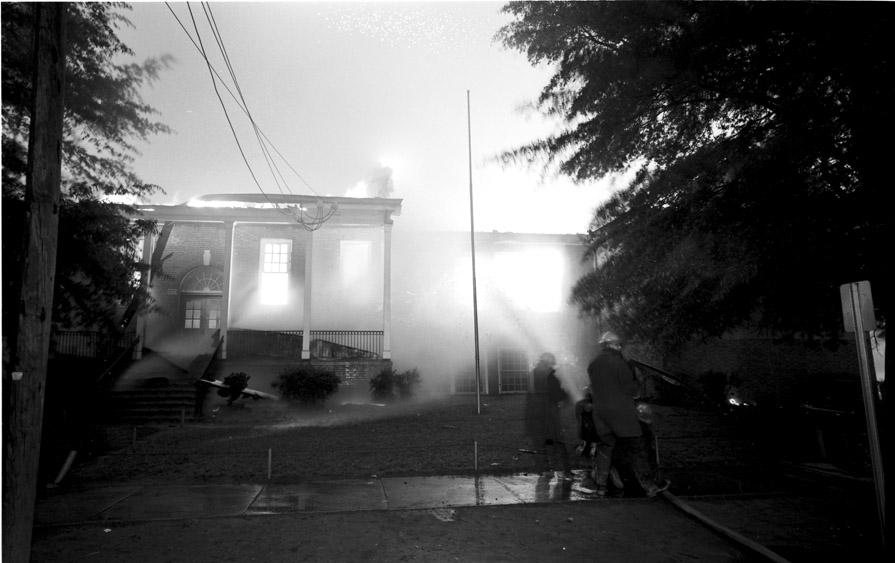 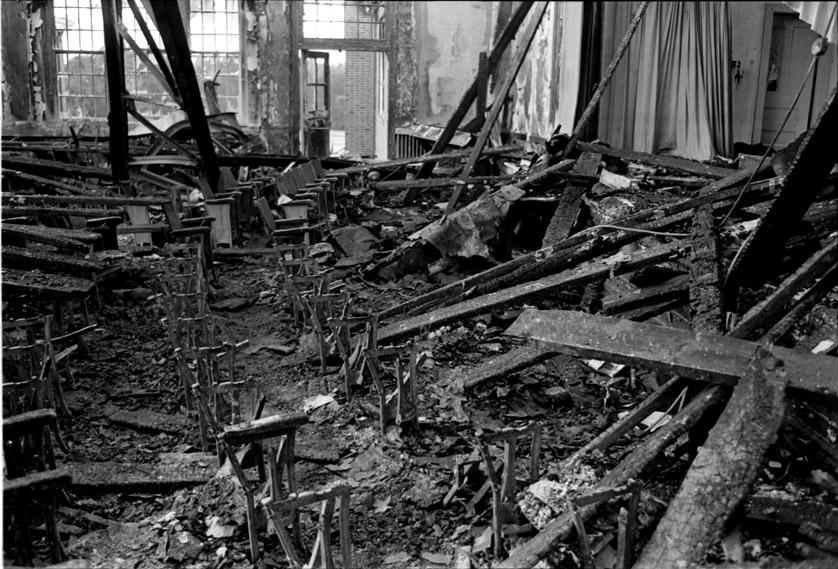 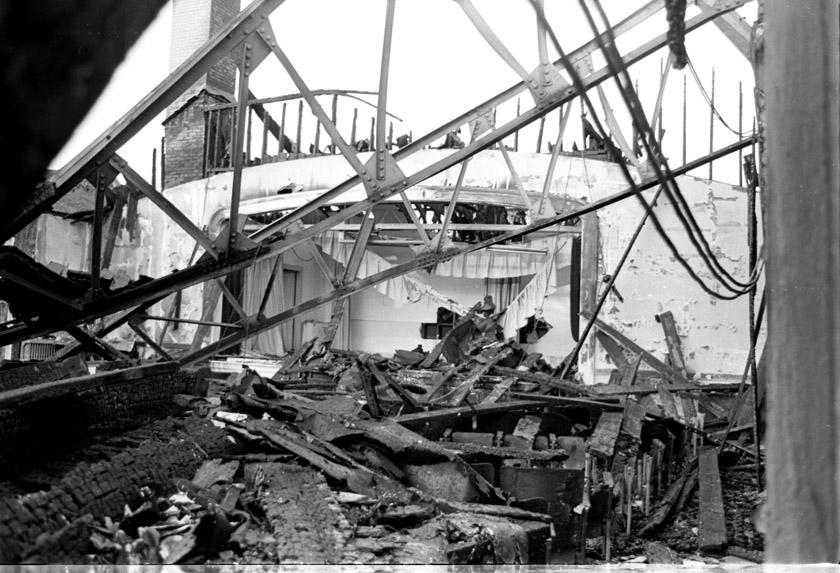 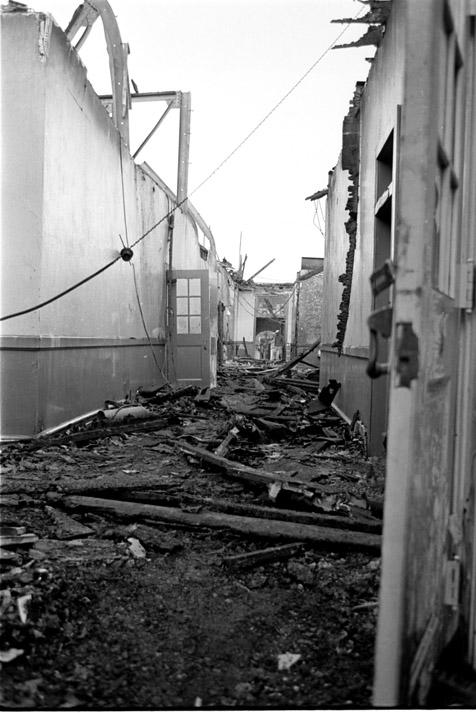 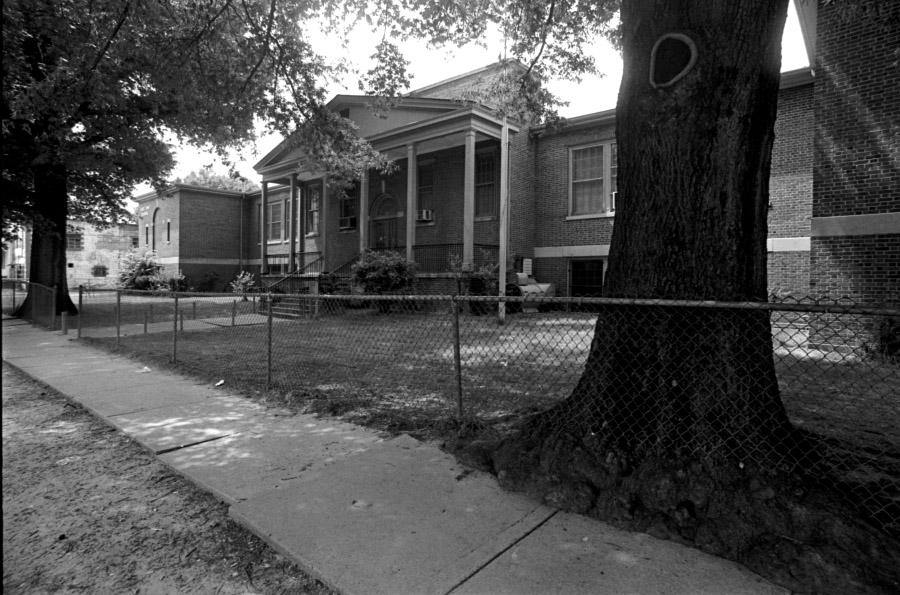 In reply to I am in tears to see myElementary School up here. YAY EAST END!! by Kokeya Evans (not verified)