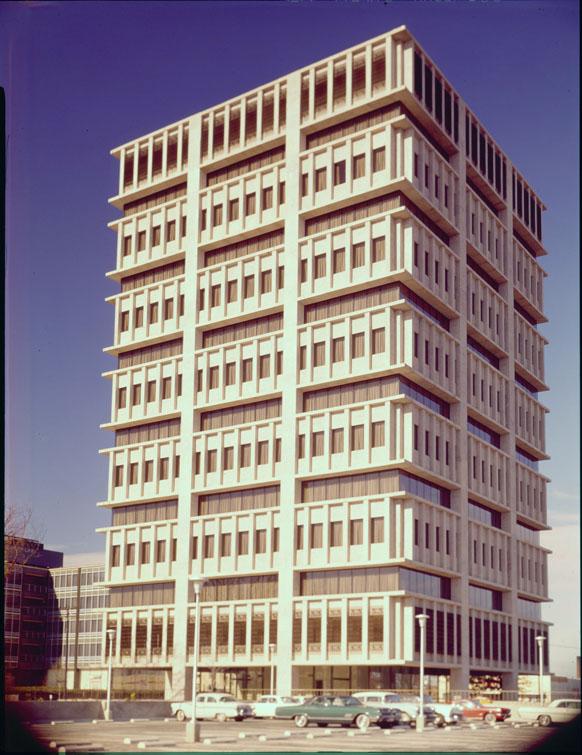 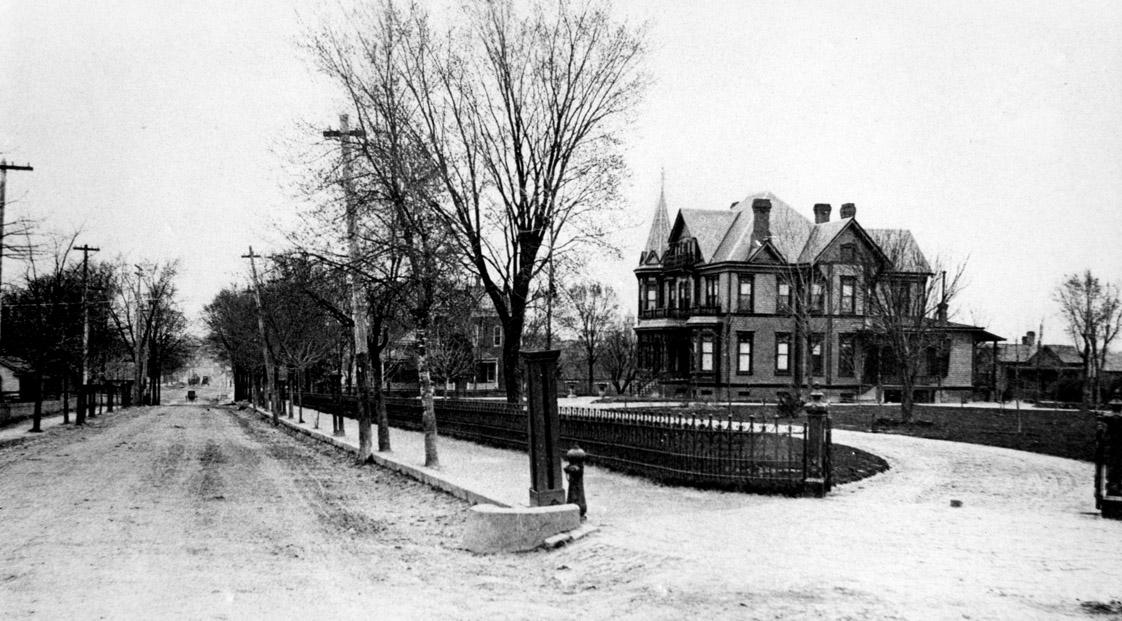 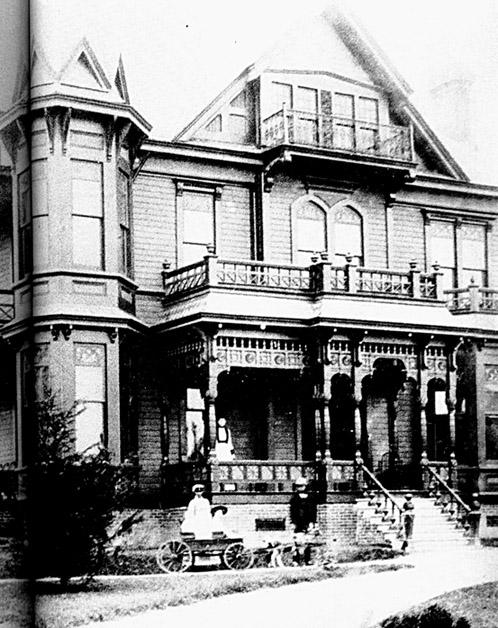 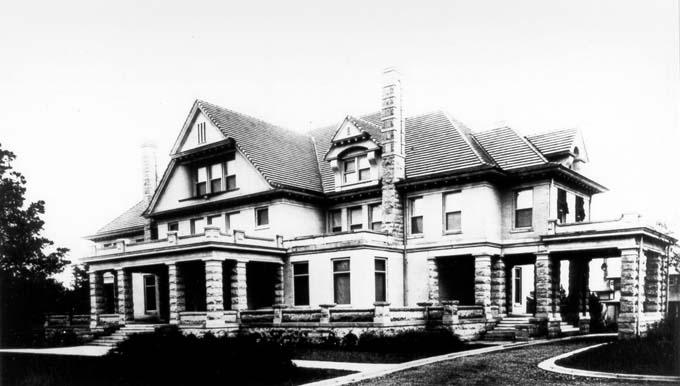 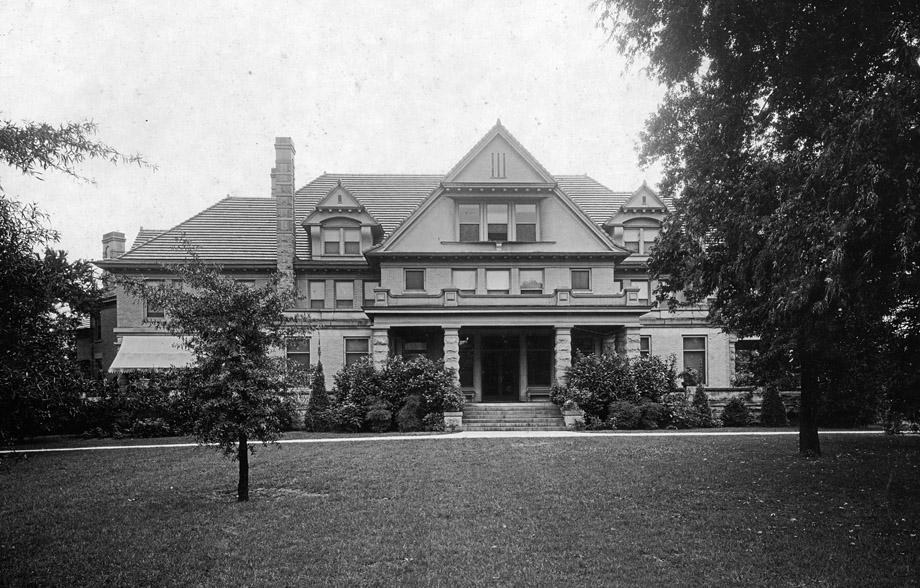 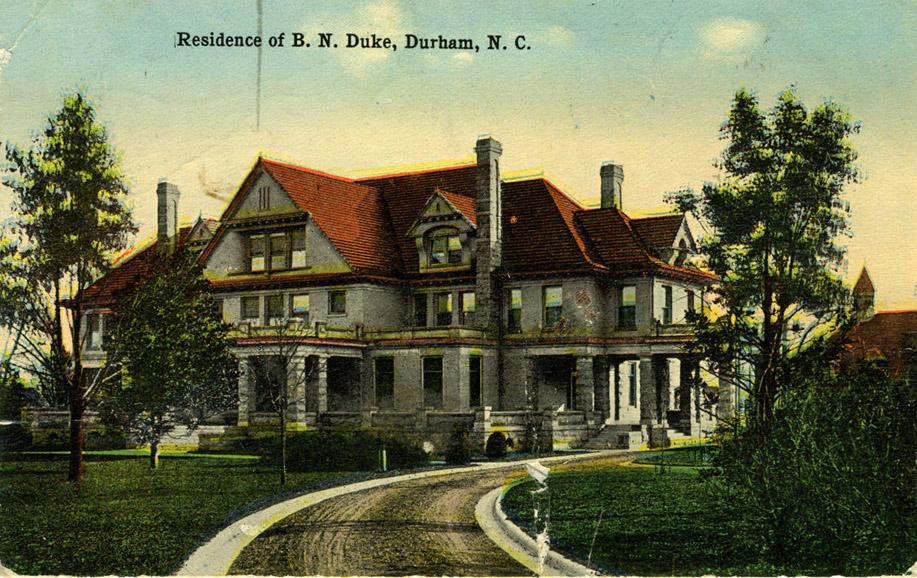 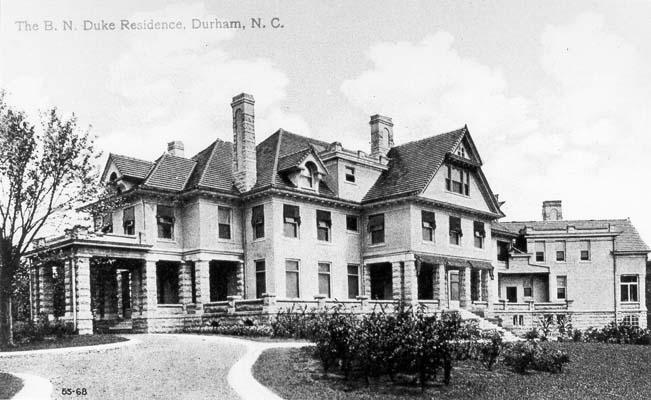 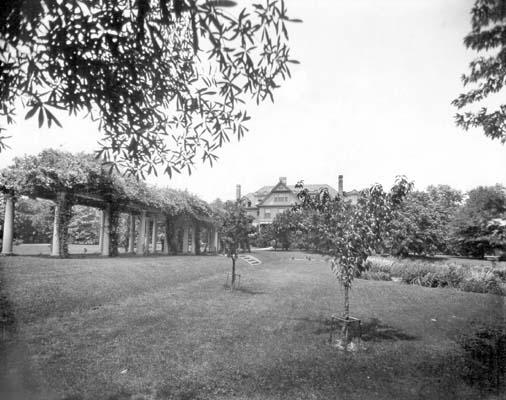 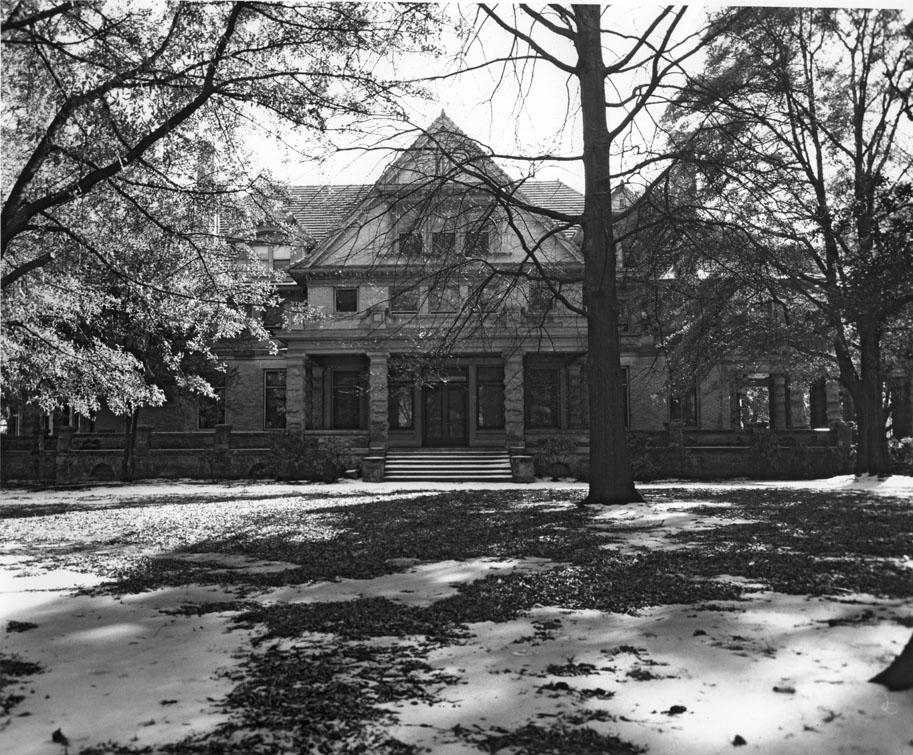 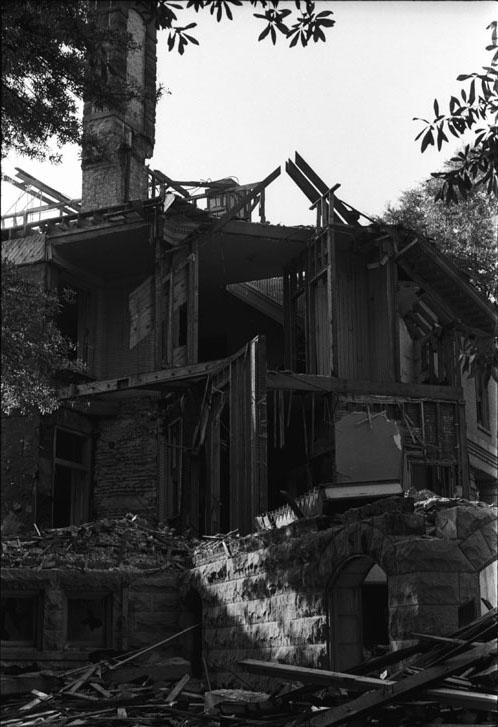 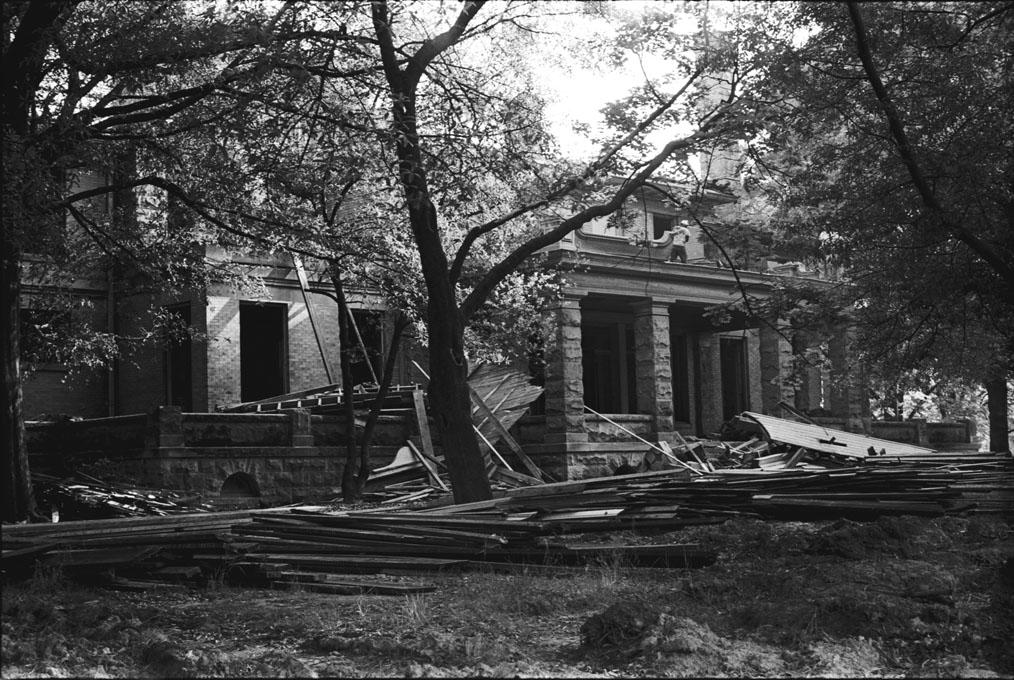 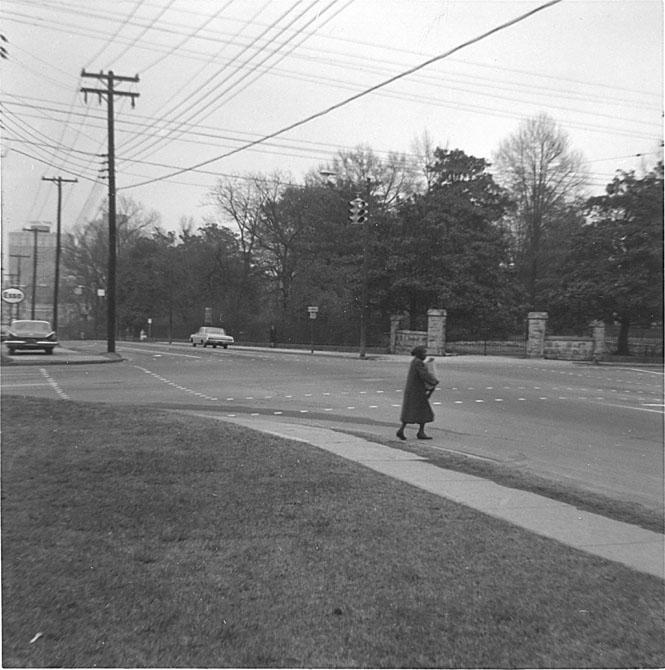 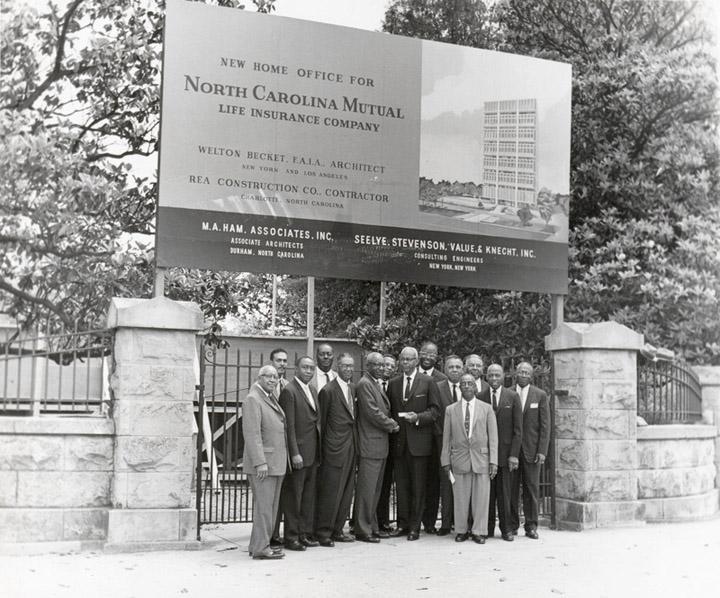 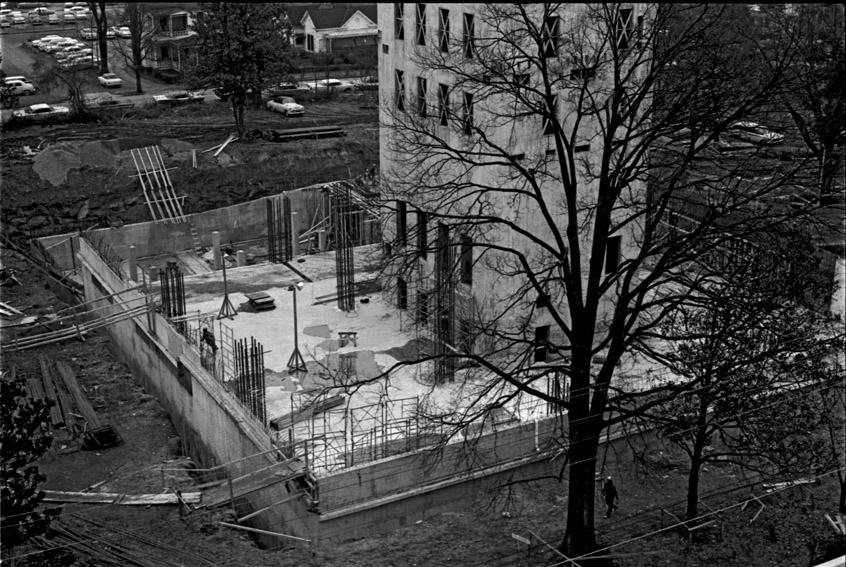 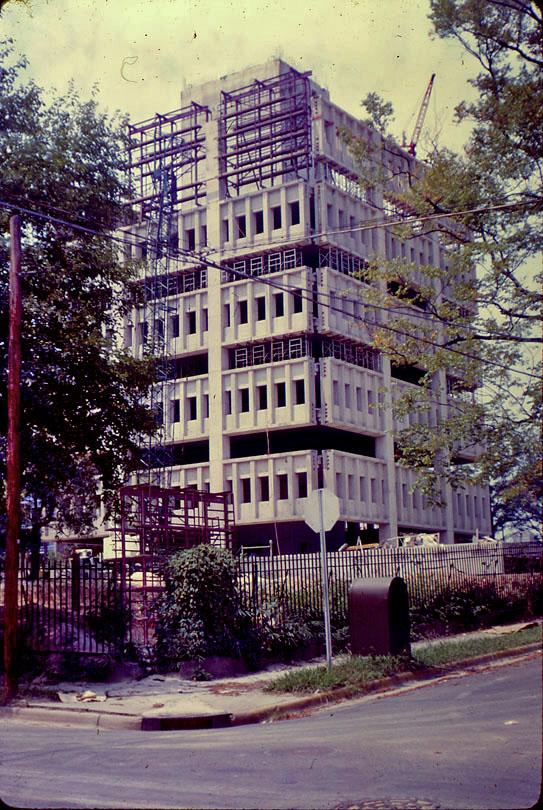 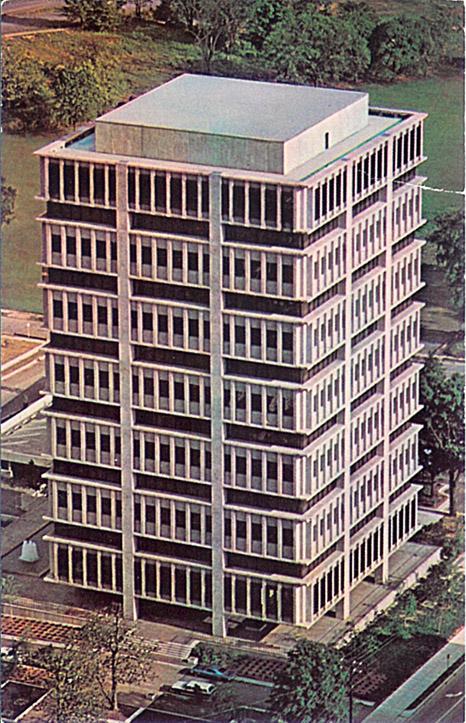 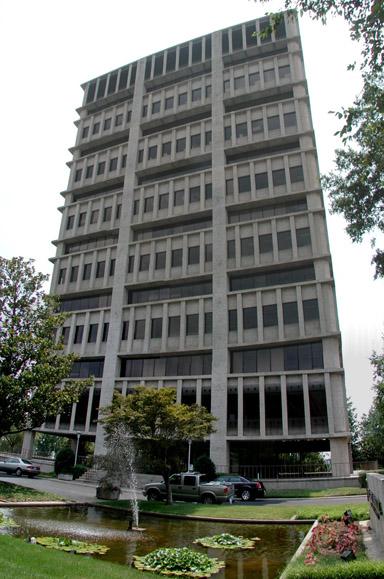 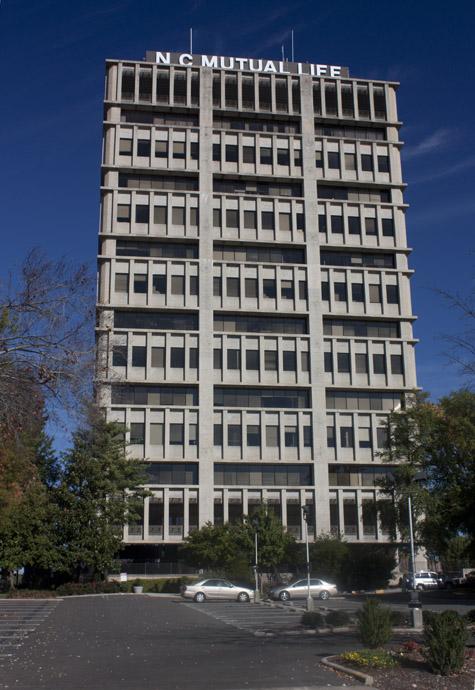 What I can't get past is the demolition of Four Acres in order to build it. I'm not sure if the site had a certain symbolism, but the loss of the grand Ben Duke house was a deep wound for Durham - imagine if it were a Durham history museum today, or simply a tourist attraction.
Related Businesses/Organizations