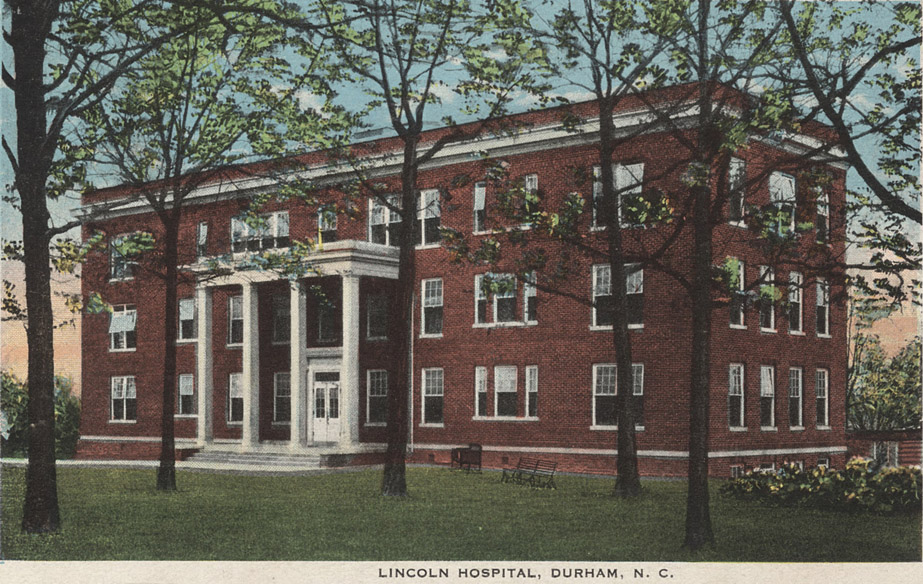 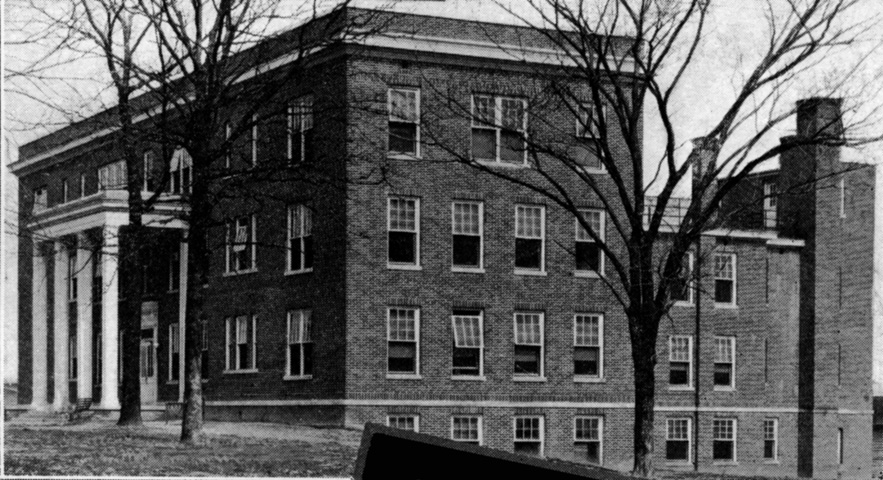 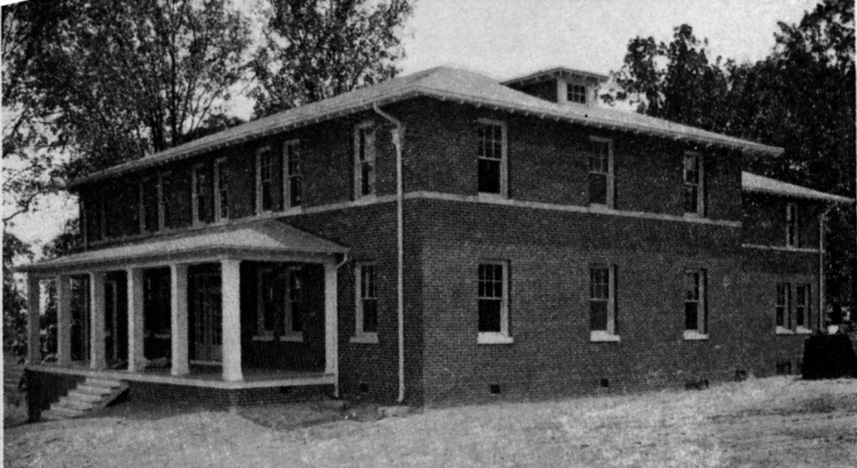 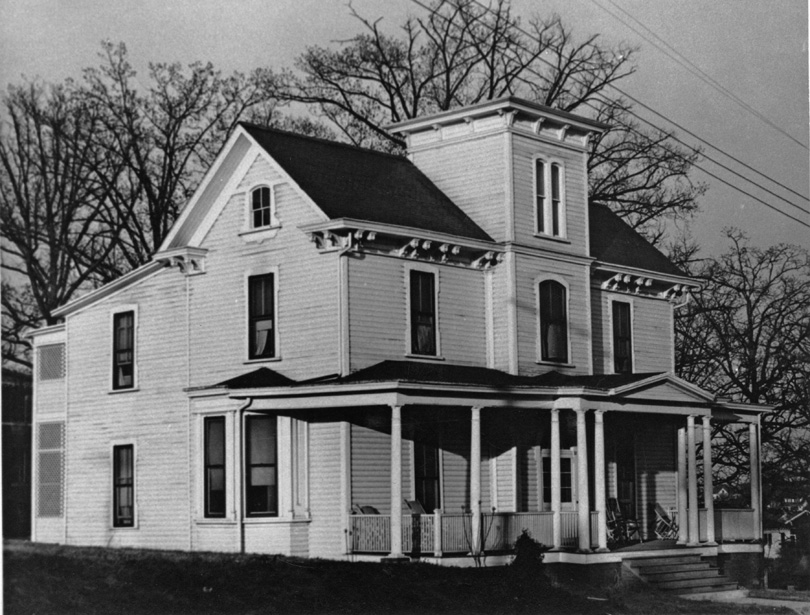 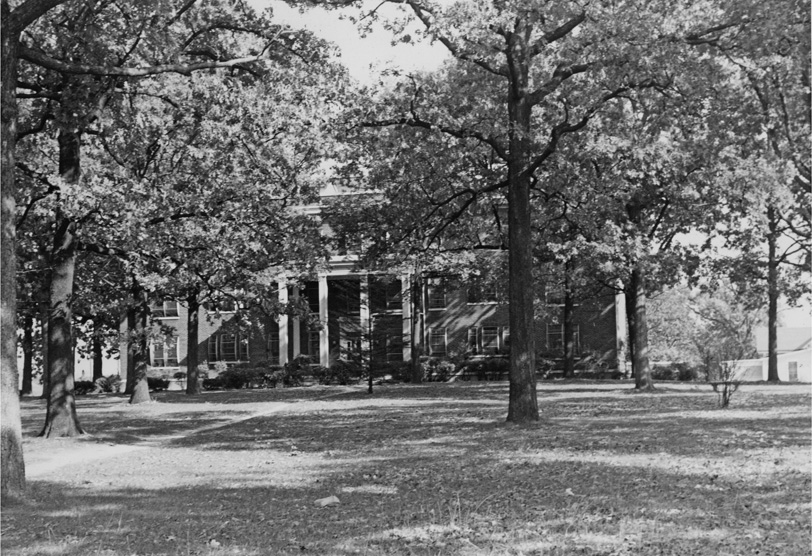 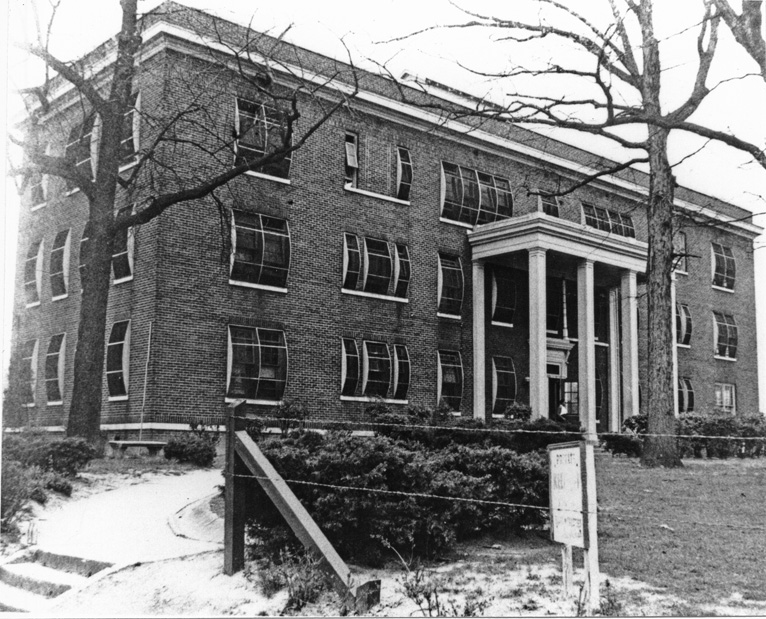 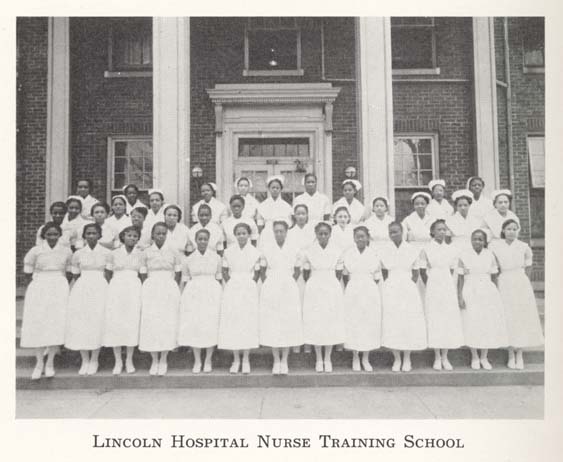 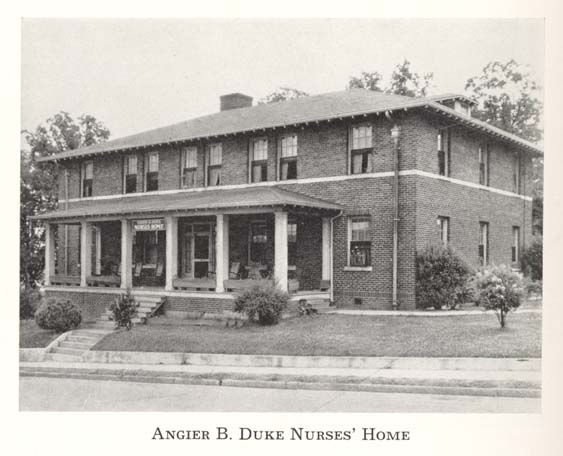 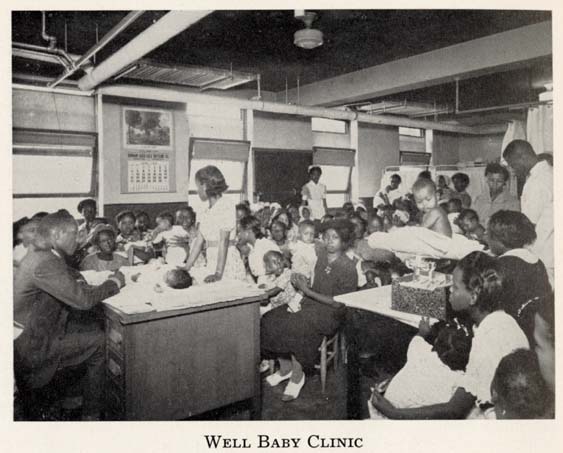 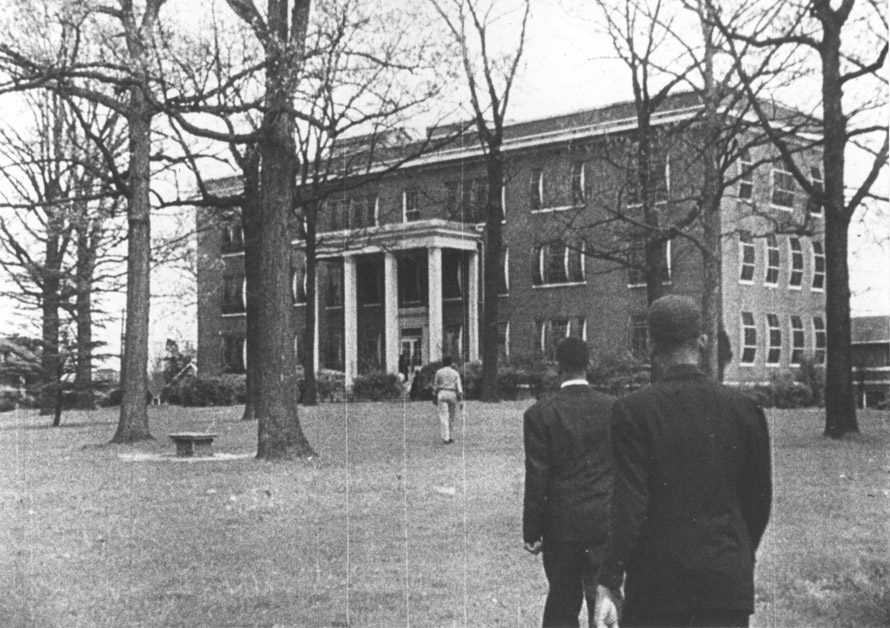 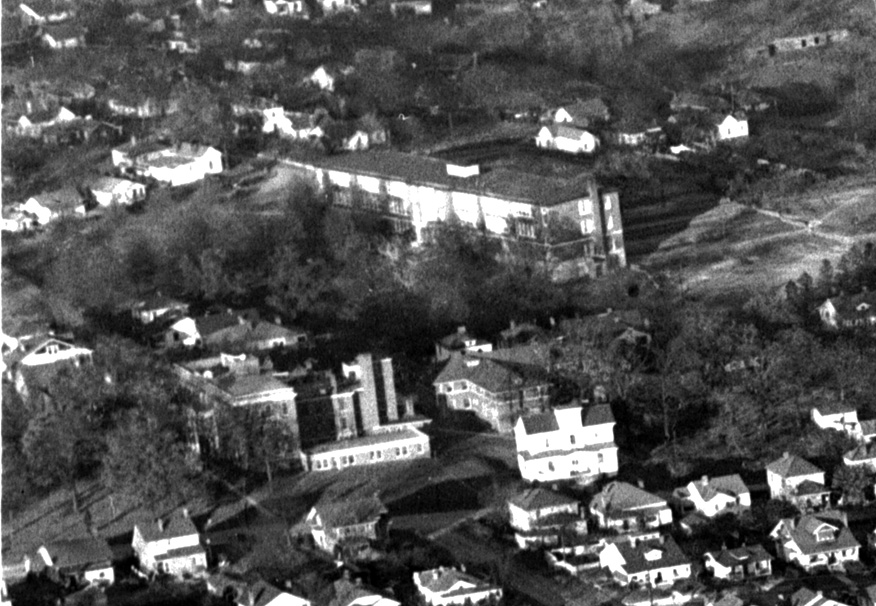 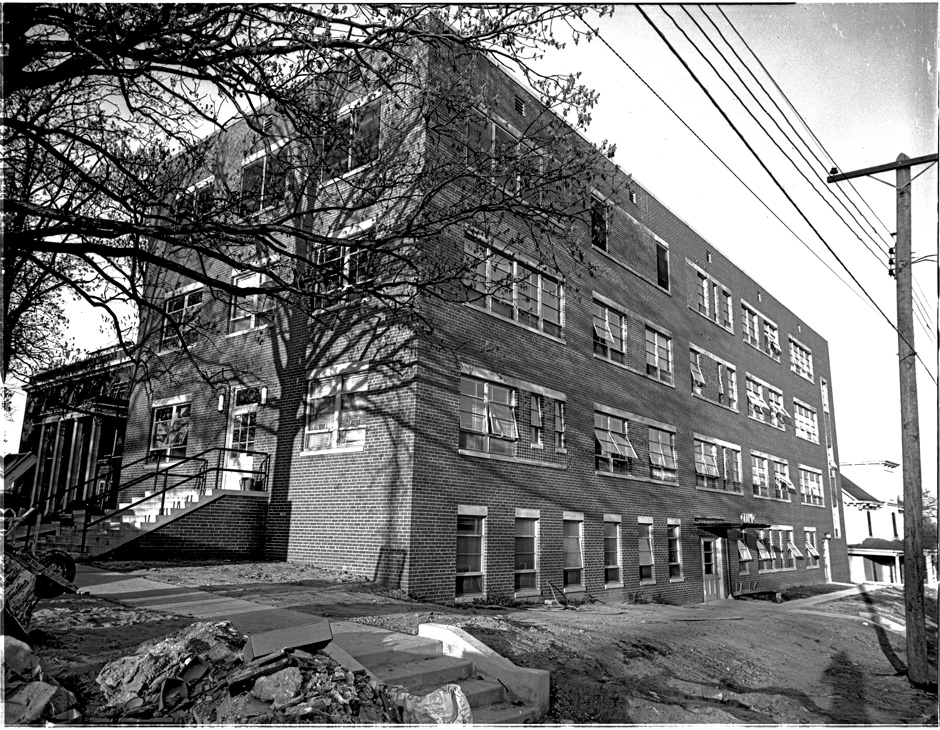 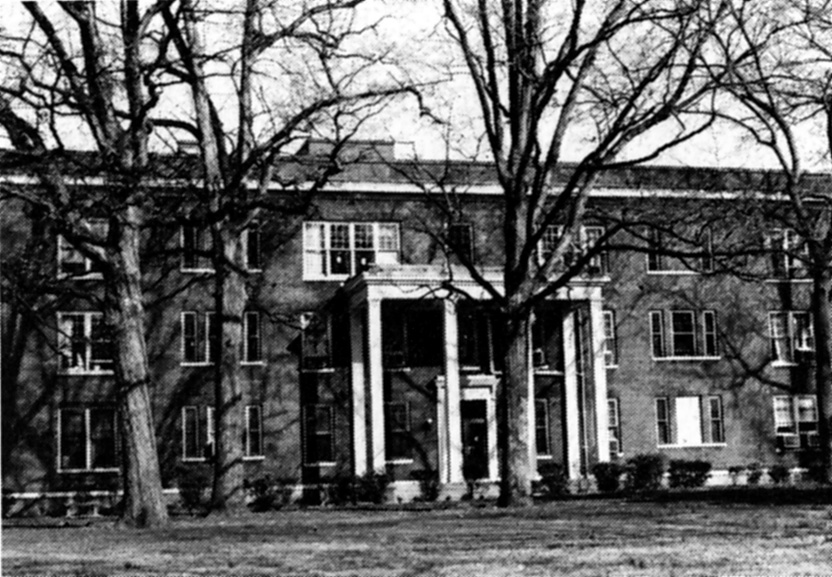 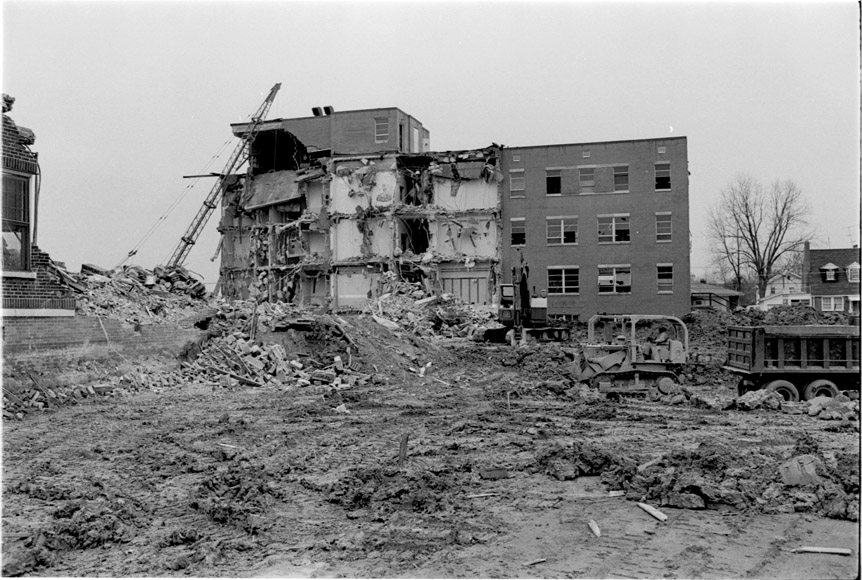 What odd windows. I wonder

WrenIt appears to have been

The clue to understanding the