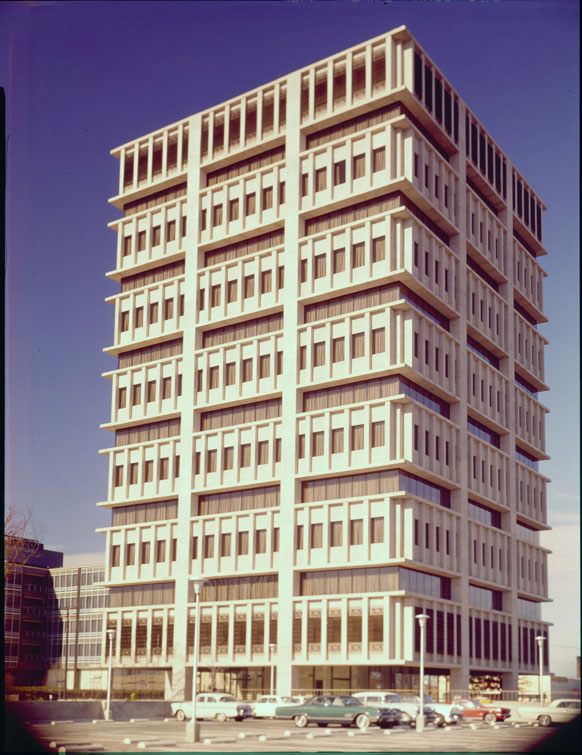 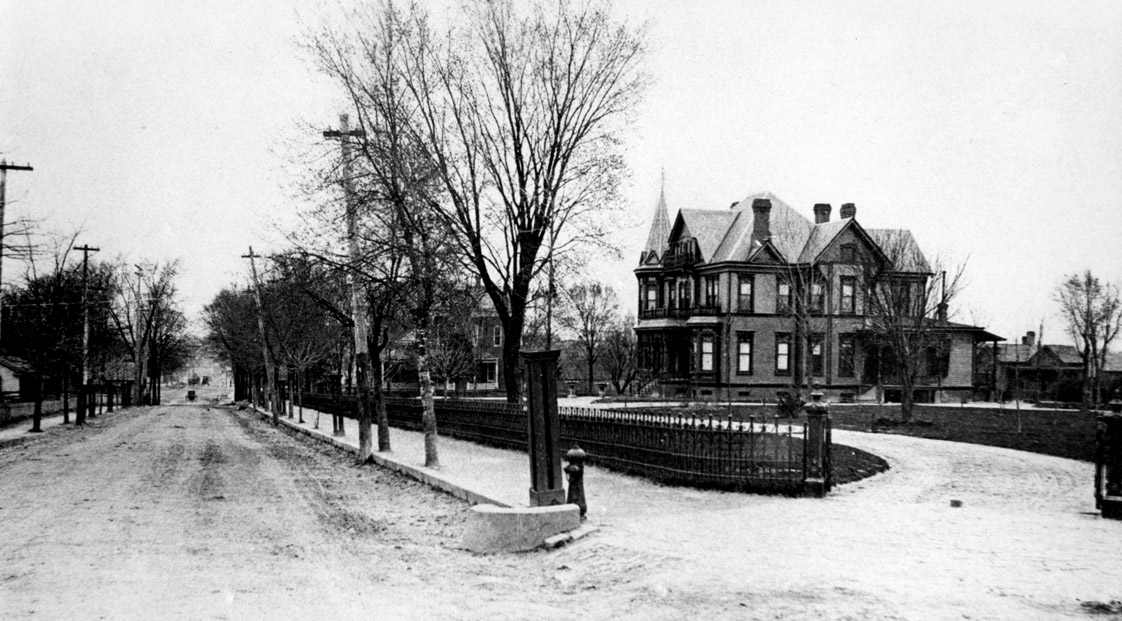 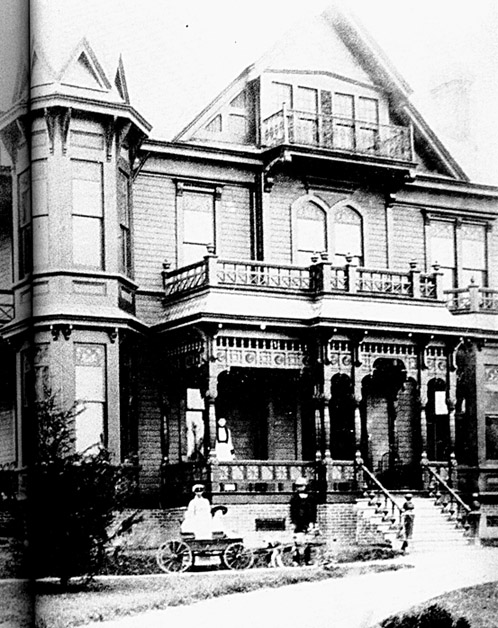 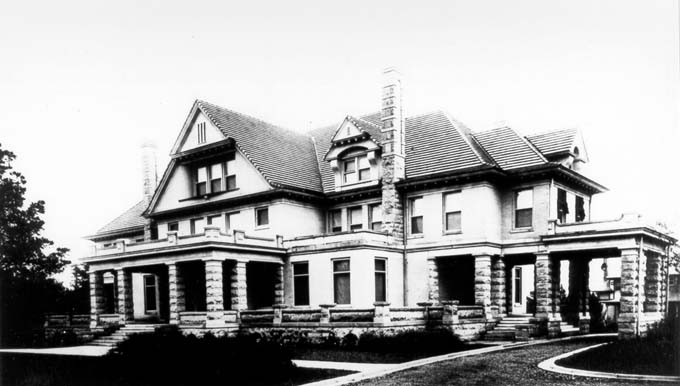 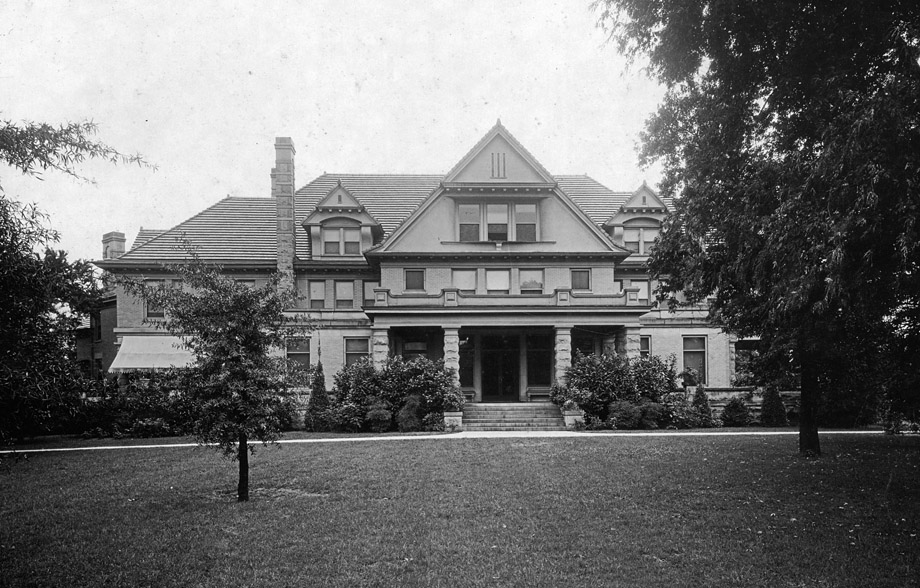 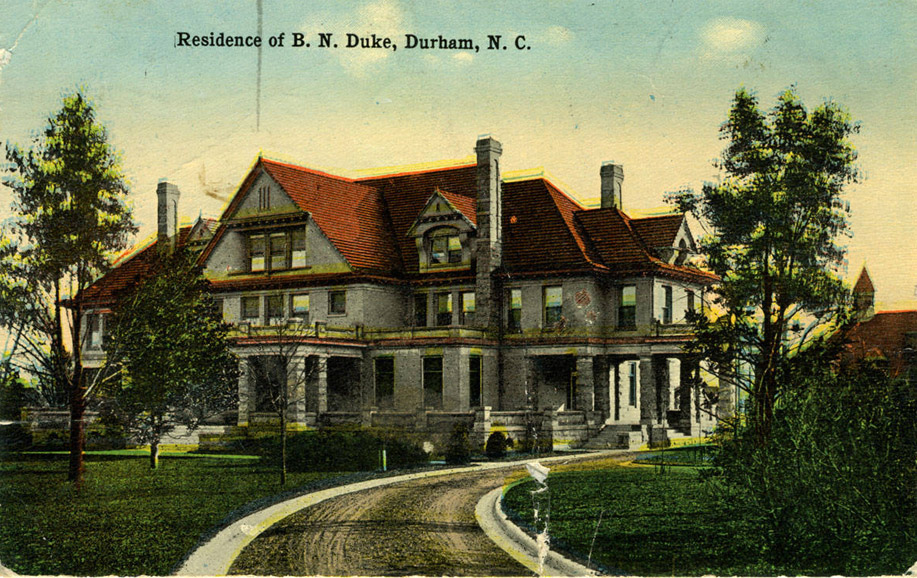 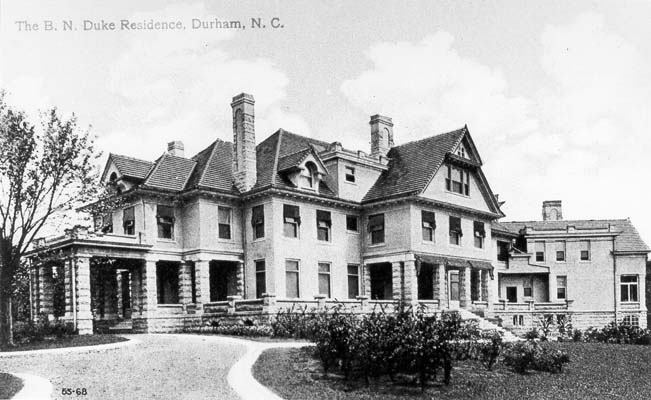 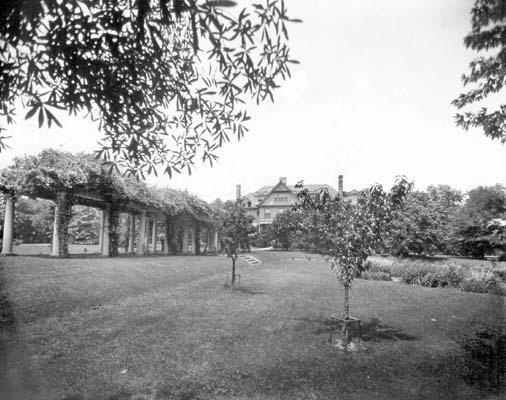 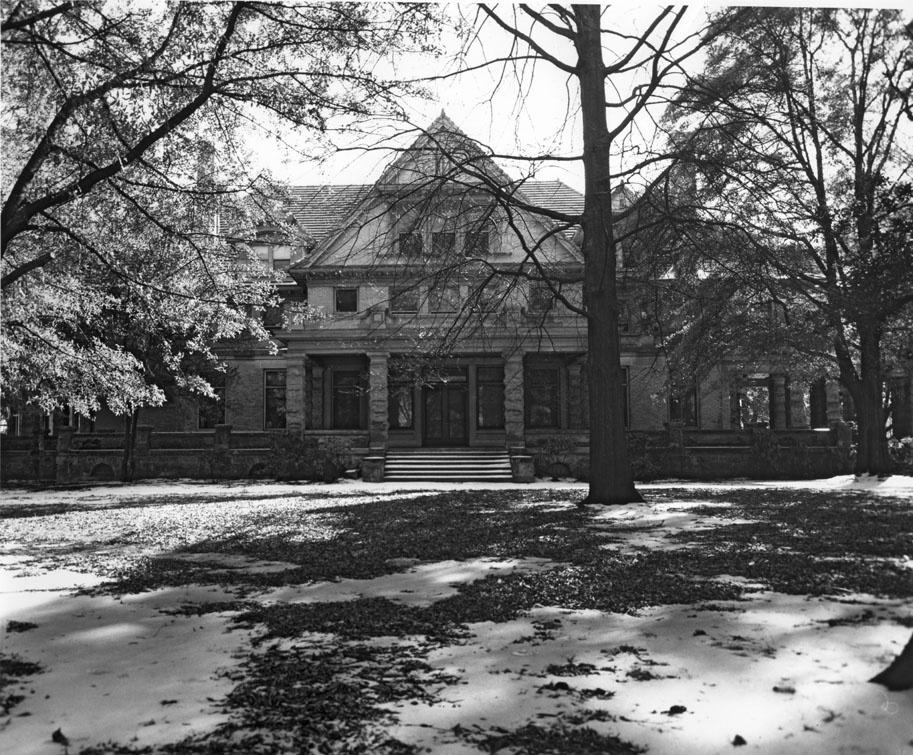 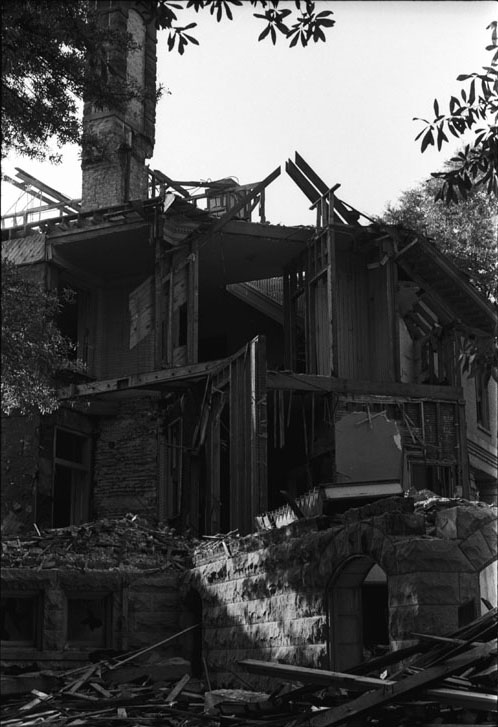 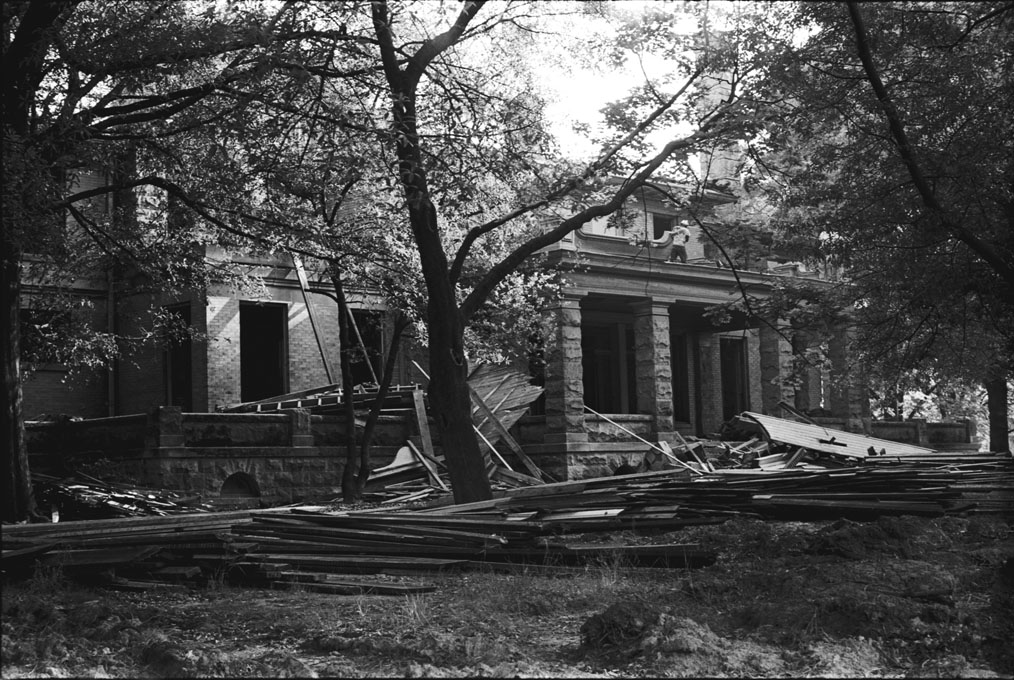 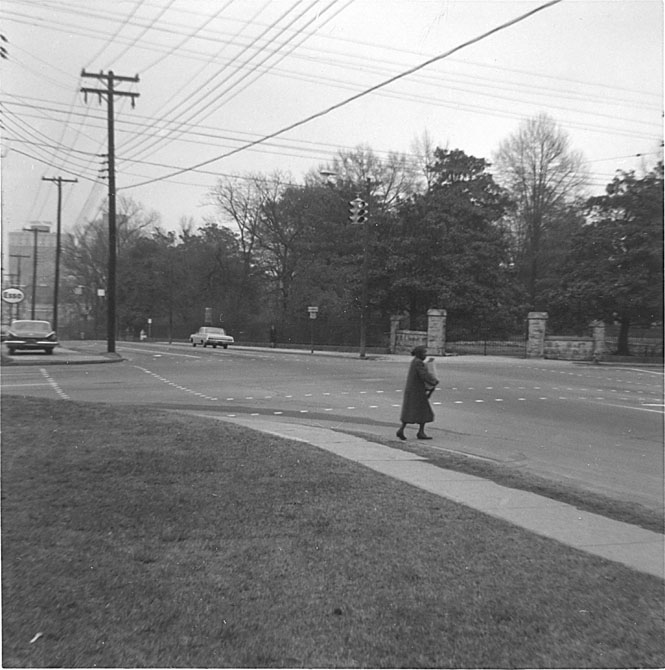 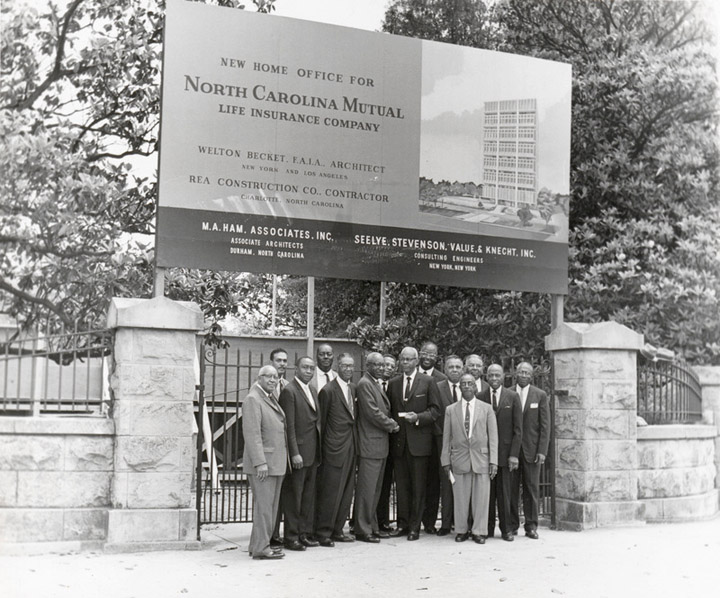 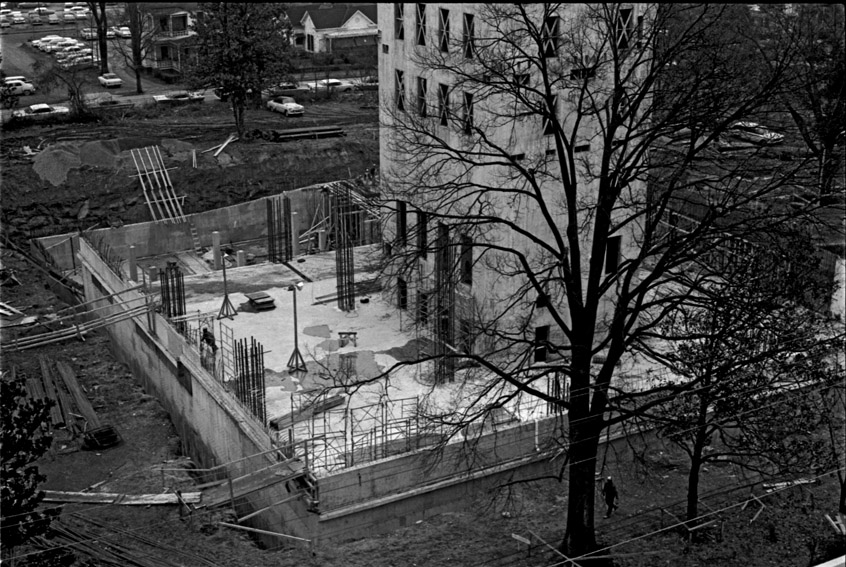 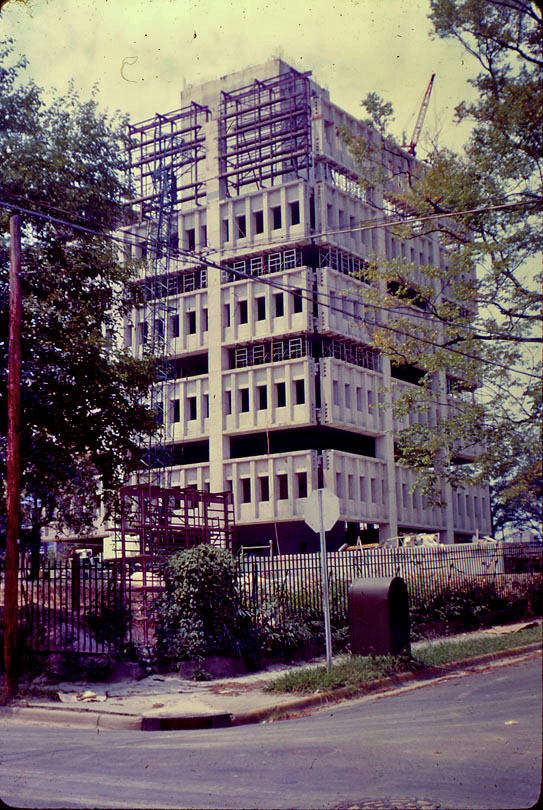 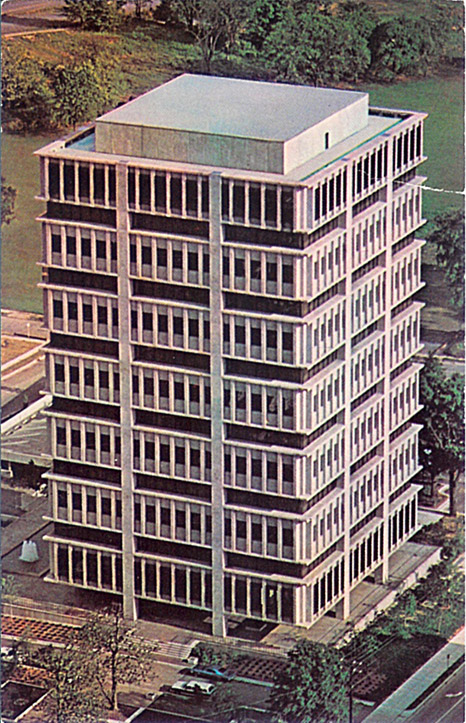 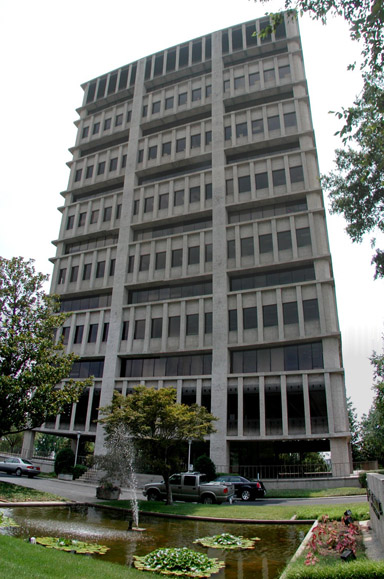 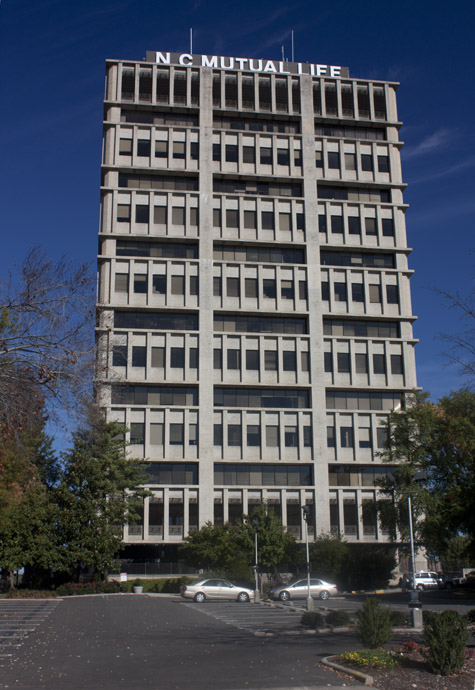 Thanks Edgar, for pointing out my typo.

The loss of the Ben Duke