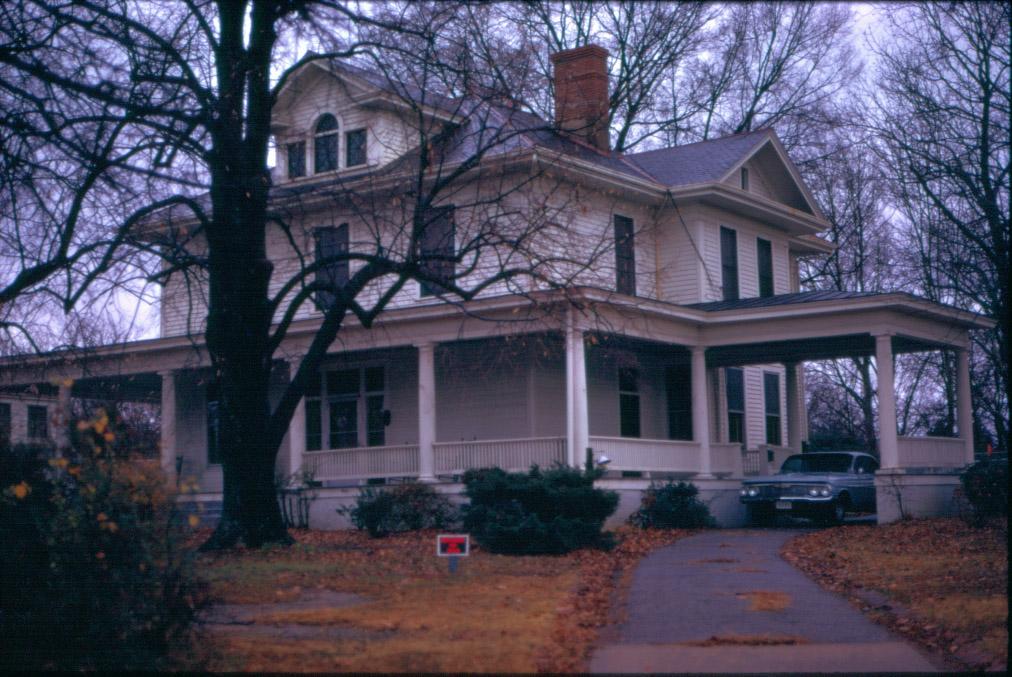 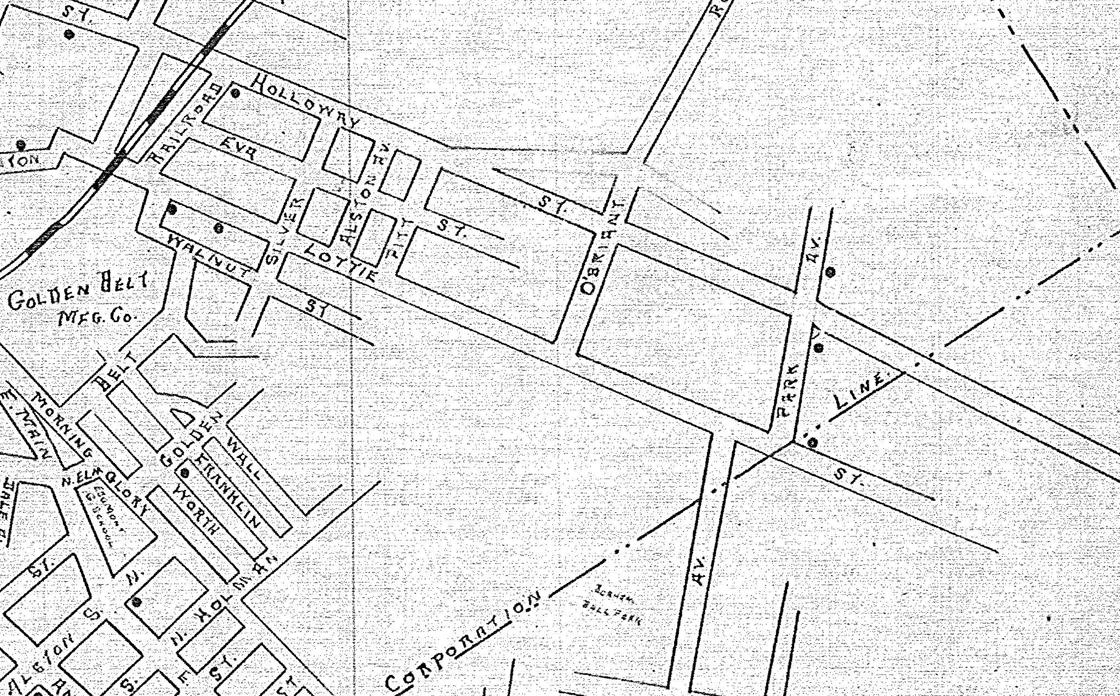 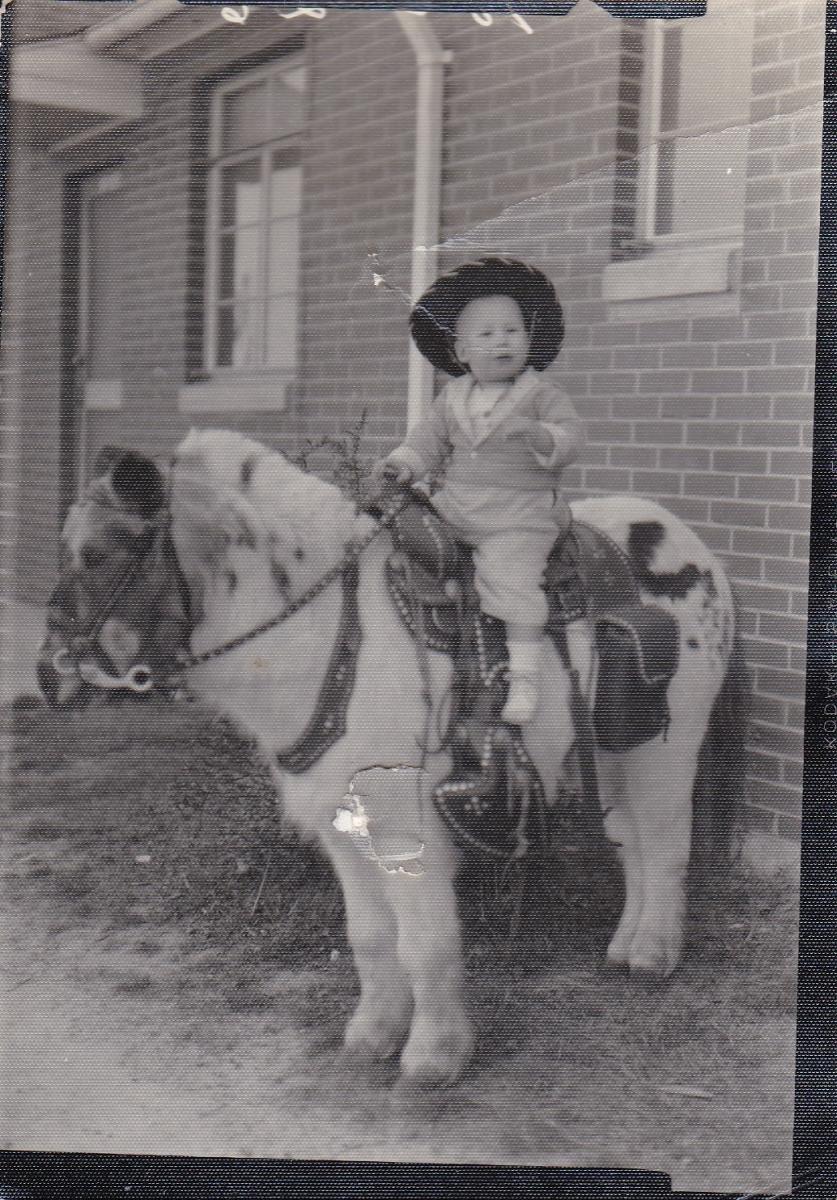 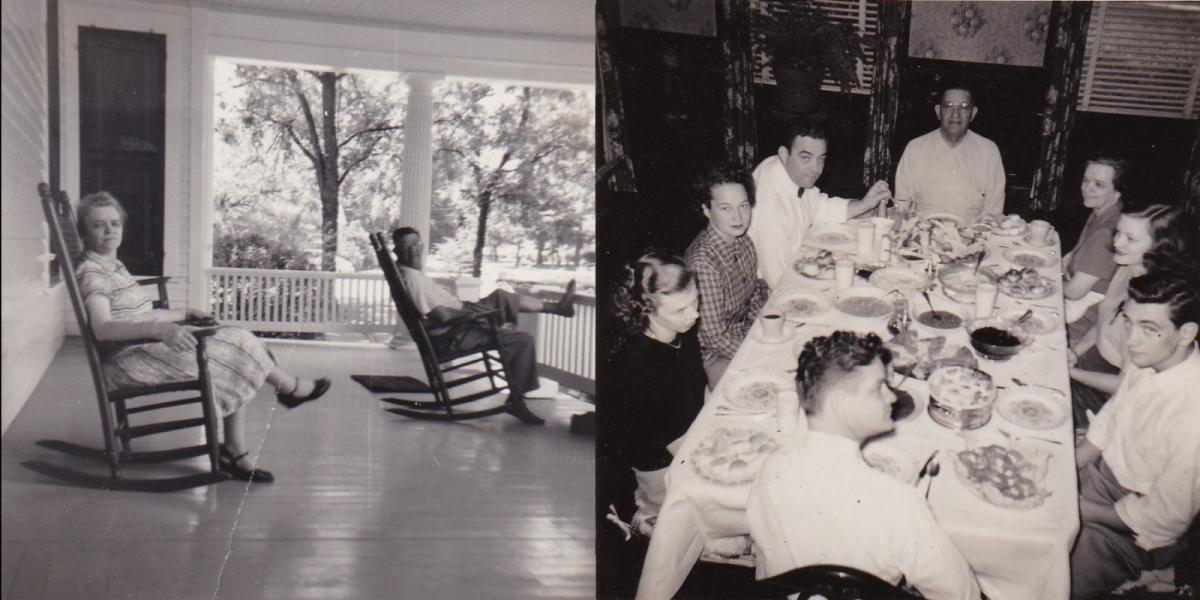 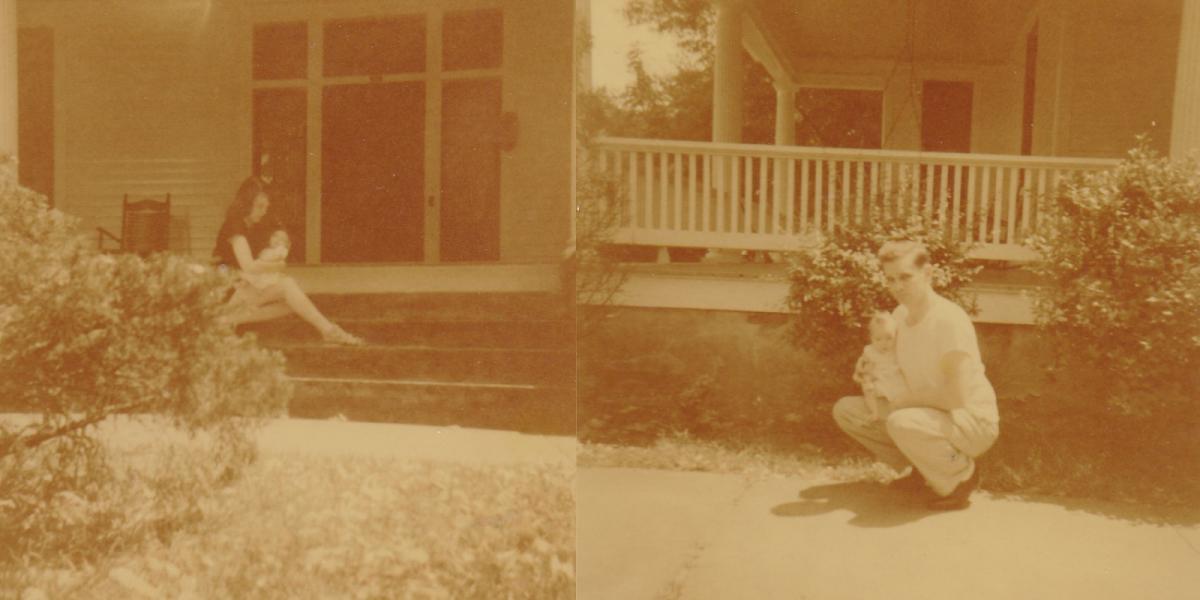 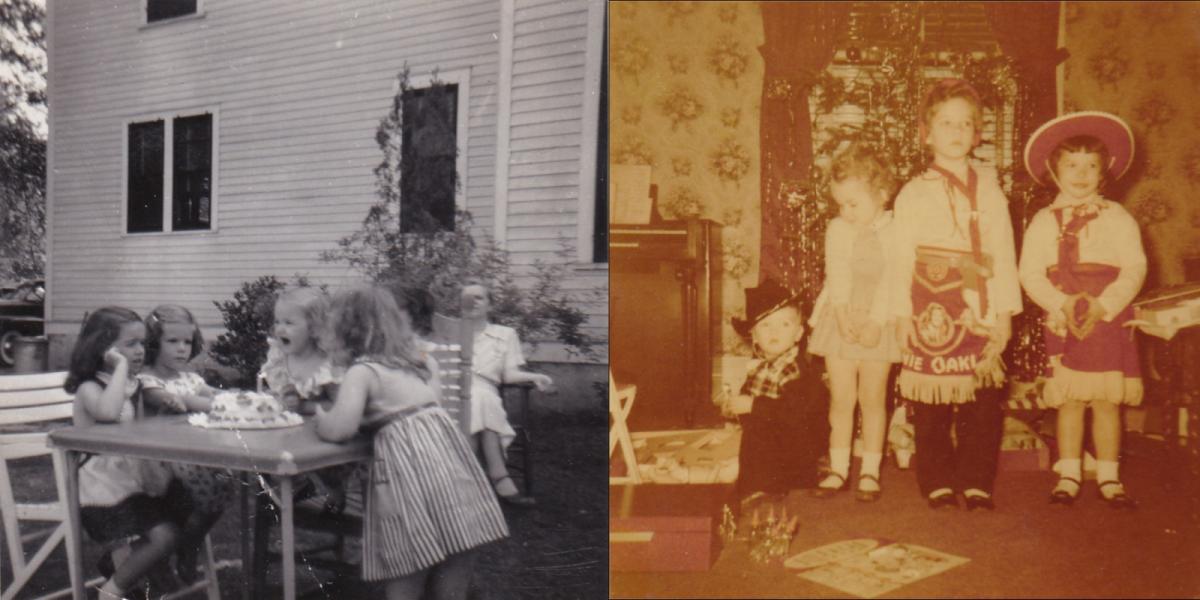 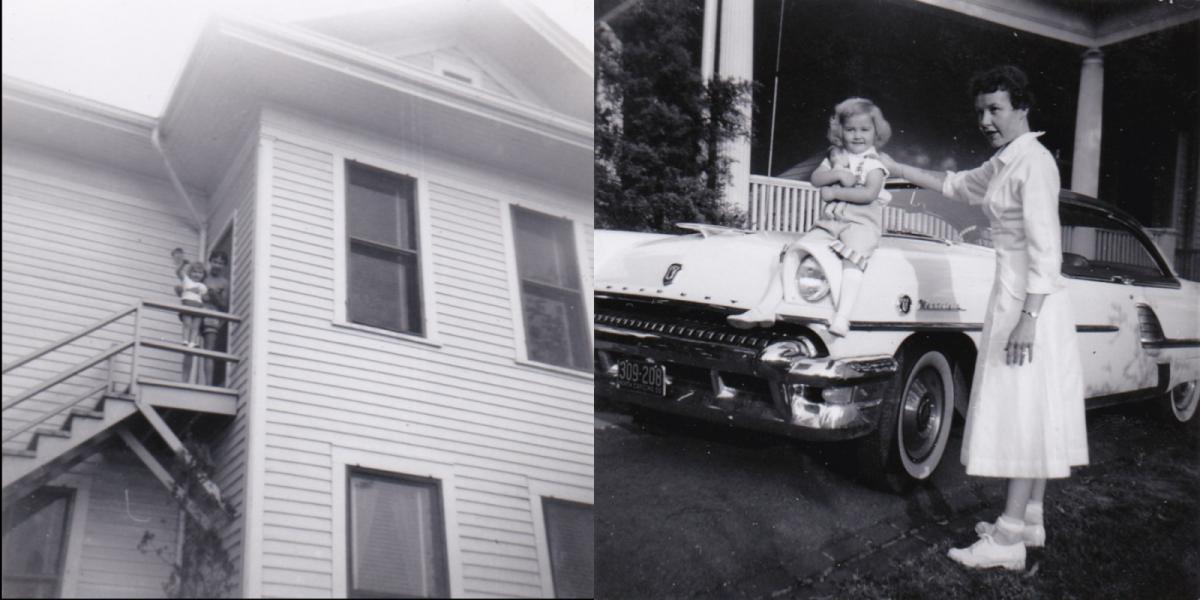 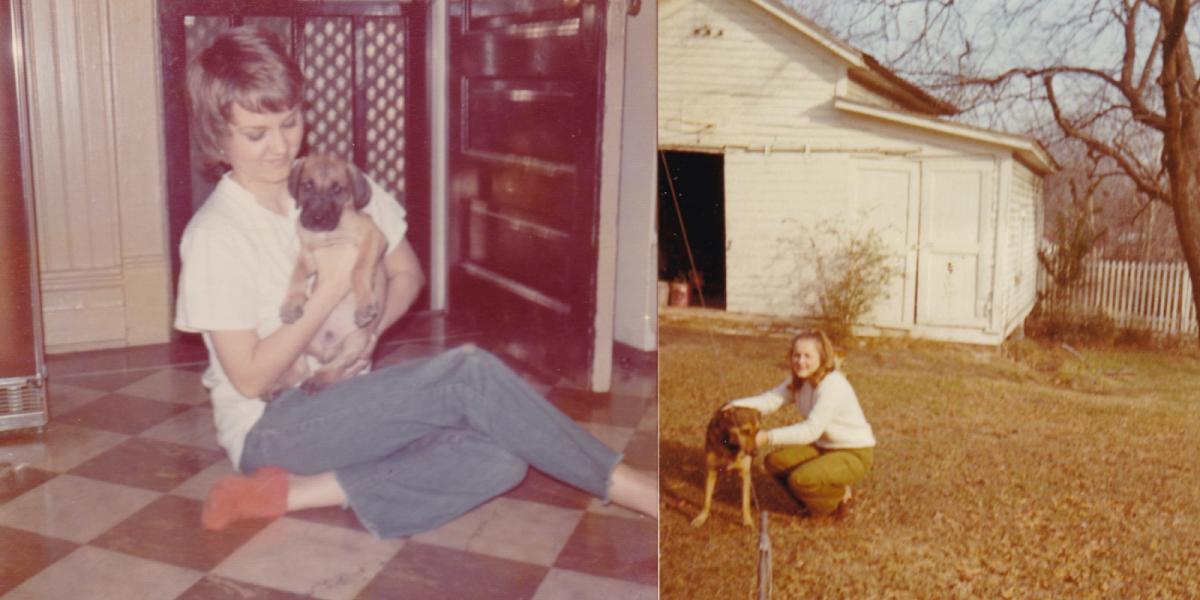 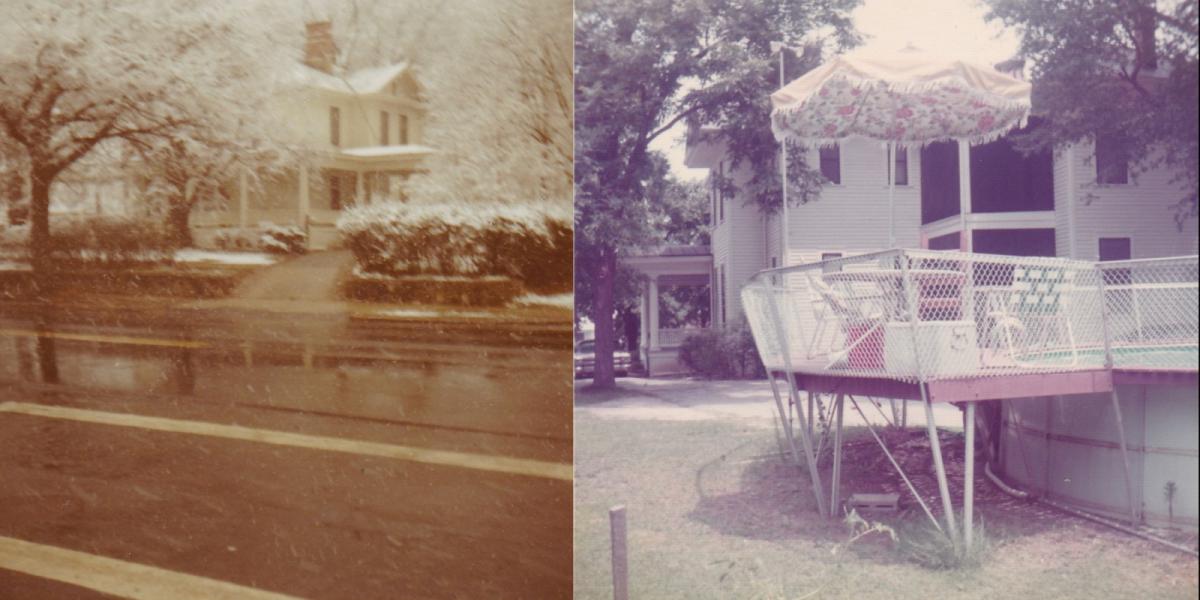 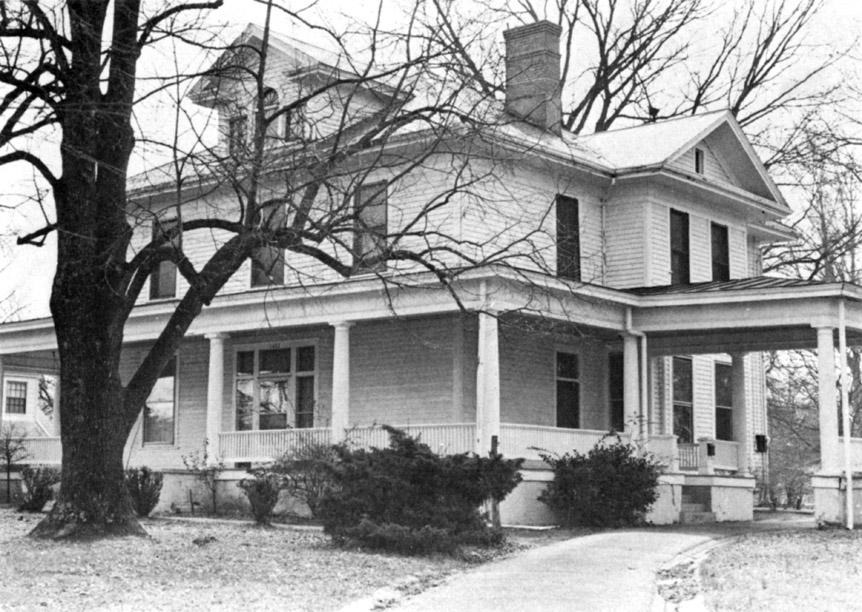 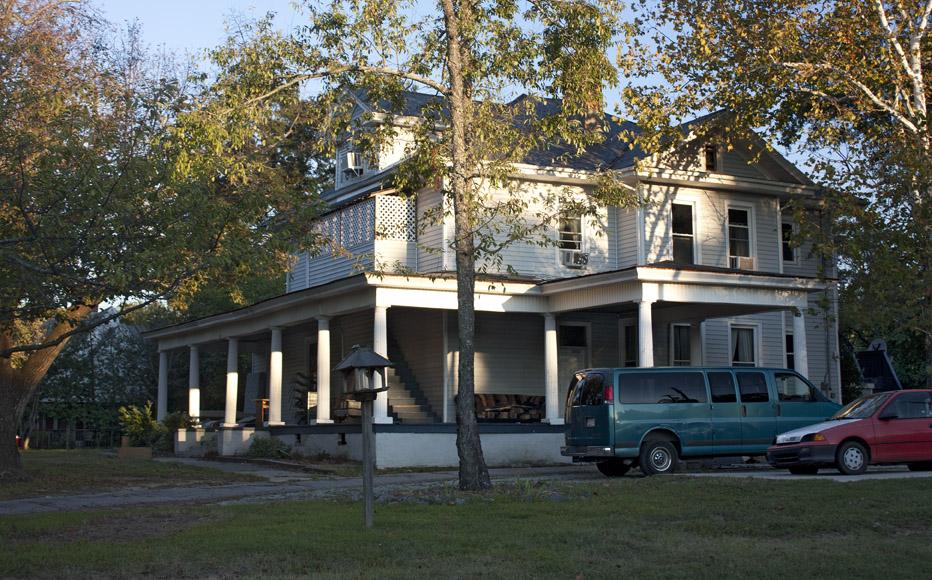 UPDATE, May 2020: Unfortunately, after a year of efforts to seek other options, the Rowland-Gregory House was demolished and cleared. 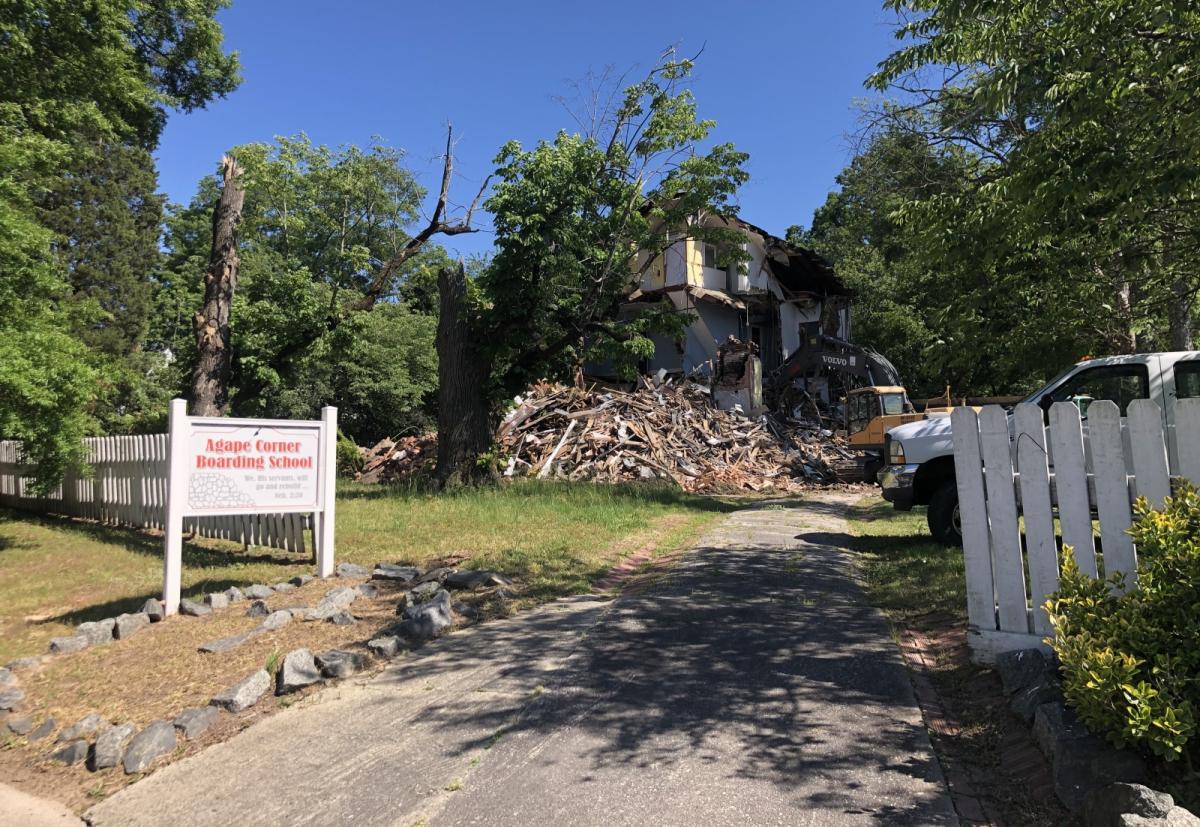 East Durham holds one of the greatest varieties of architecture in the city, from bungalows and pyramidal cottages to Victorian farmhouses and Art Deco commercial spaces . In 2009, East Durham was voted as one of The Best “Old House” Neighborhoods in the South. The neighborhood grew around the existing farmhouses, and landowners gradually sold off...
Read More