1307
North Mangum Street
Durham
NC
Year built
1935
Architects/Designers
Greene and Rogers
Architectural style
Modern
International Style
National Register
North Durham – Duke Park
Neighborhood
Duke Park
Use
Residence
Building Type
Residential
Can you help?
You don't need to know everything, but do you know the builder?
Log in or register and you can edit this. 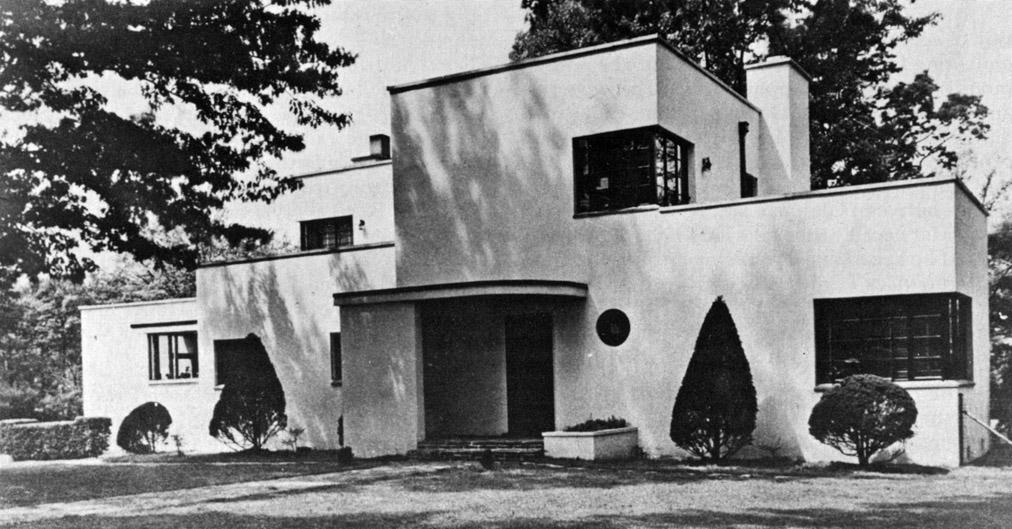 
A celebrated novelty in Durham when built, the house integrates technology and aesthetics that combine metal, glass, and poured concrete in a design for a new open spatial vision boldly expressing the principles of the Bauhaus, the leading German school of design in the 1920s and 1930s. ... The flat, unadorned walls, which form the box-like sections of the house that truthfully reflect the floor plan, and bands of windows that often make a 90-degree turn at corners, are hallmarks of a style that was just beginning to appear in the United States in the 1930s but was never widely accepted, least so in the Southeast, for domestic architecture. 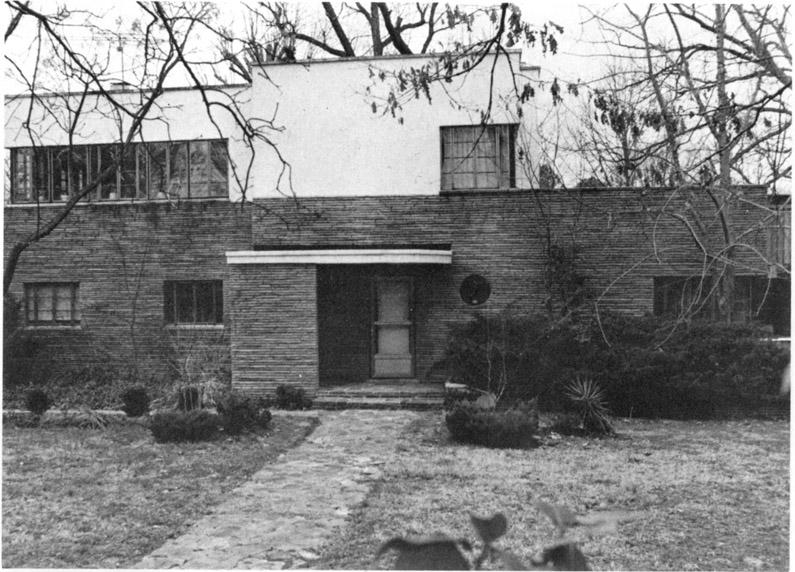 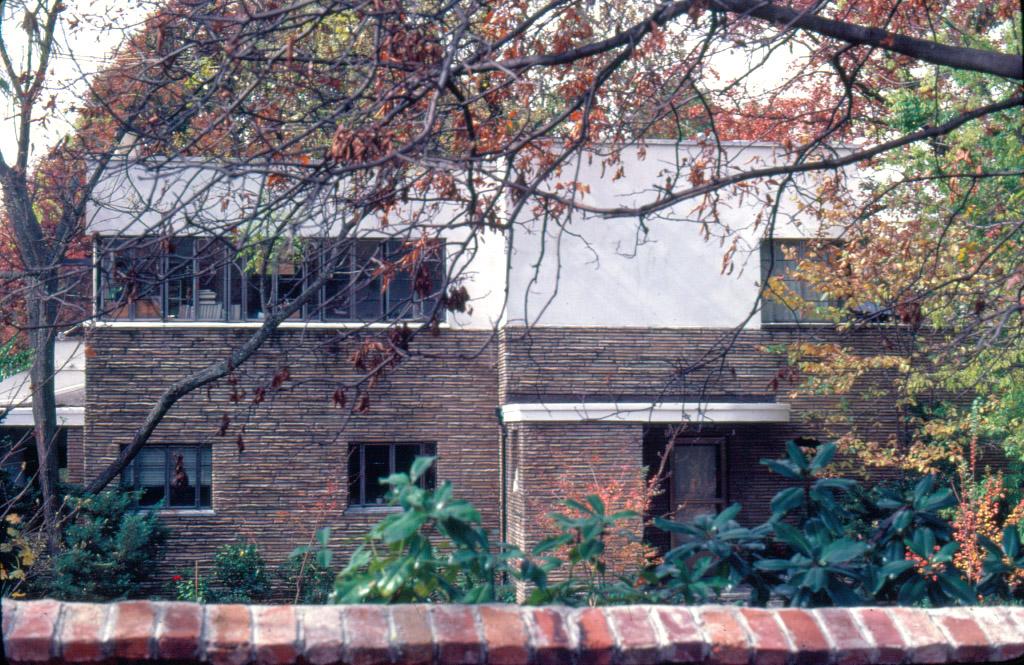 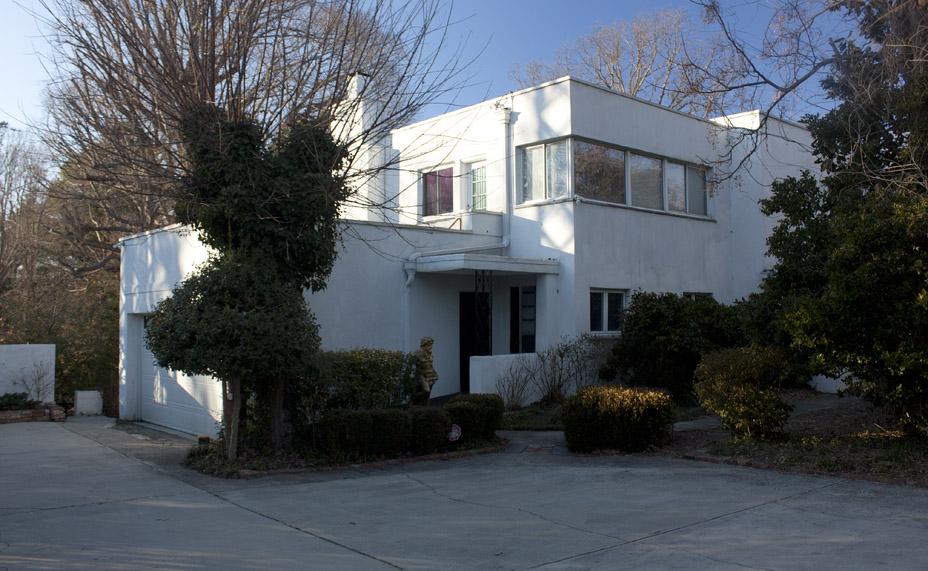