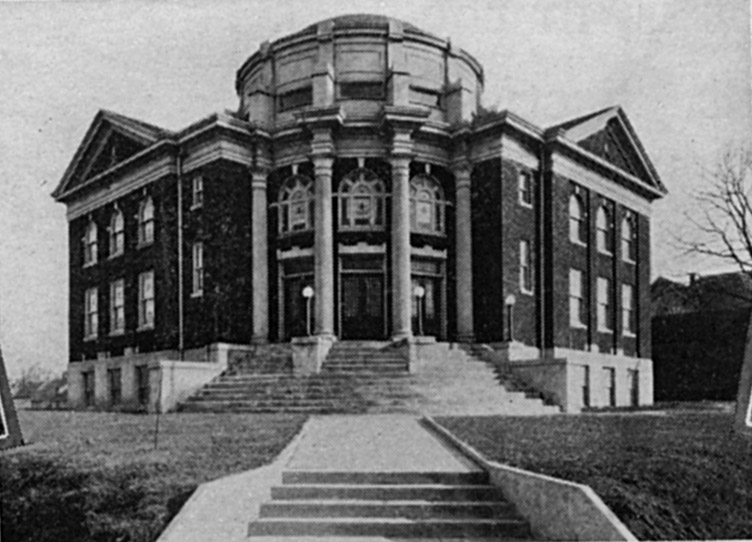 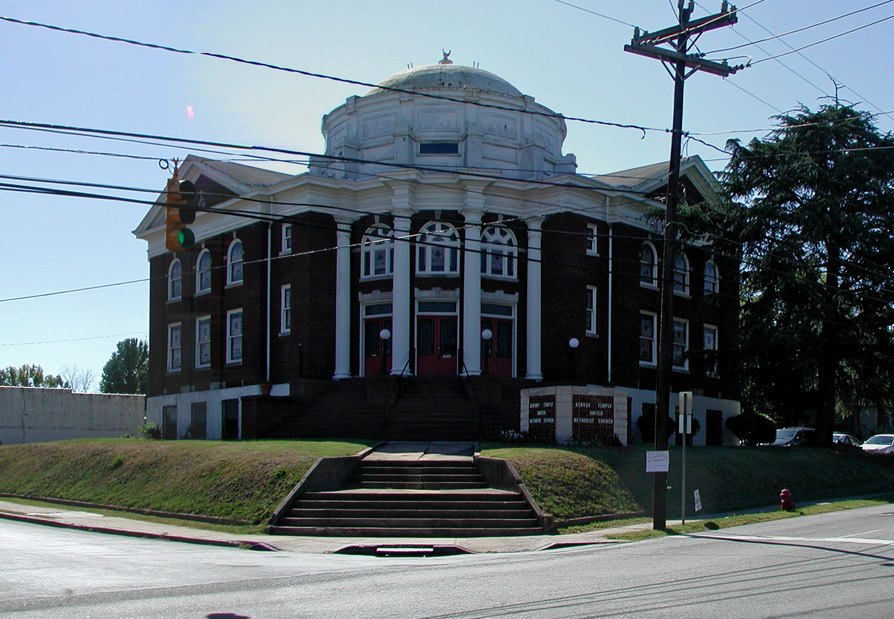 This is one of my favorite

Such a great building -- it's

There is an almost identical

This is neither here nor

I was raised in the former

I attended this church with

turns out there are churches

The design was a fairly

This brings back memories for me of my growing-up