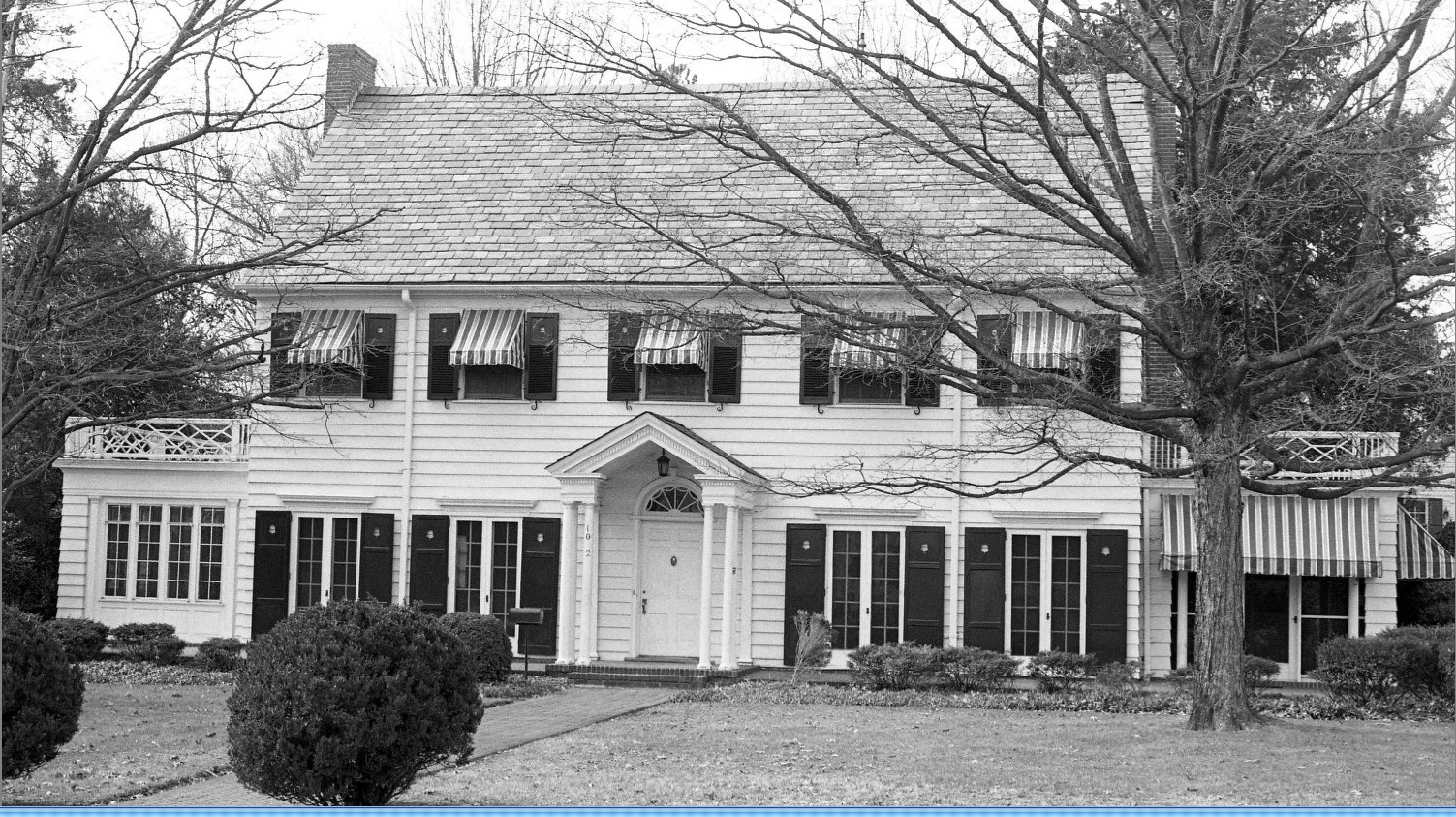 Between 1925 and 1930, attorney Victor Bryant, Jr., constructed this Colonial Revival house on Vickers Avenue, designed by Northrup and O'Brien.

His father, Victor Bryant, a prominent lawyer in Durham and one-time city attorney, had a large house constructed by well-known Durham contractor Norman Underwood between 1911 and 1915 on Morehead Avenue. Their property originally took up the entire block and included servants quarters and stables at the rear of the property. 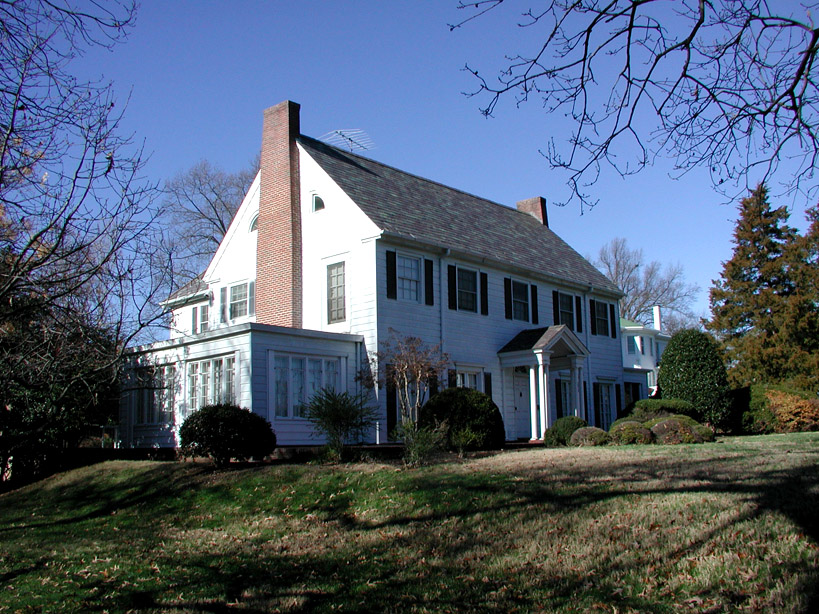