917
Liberty Street
Durham
NC
Year built
1932
Neighborhood
East Durham
Edgemont
Use
Park
Building Type
Government
Can you help?
You don't need to know everything, but do you know the architect?
Log in or register and you can edit this. 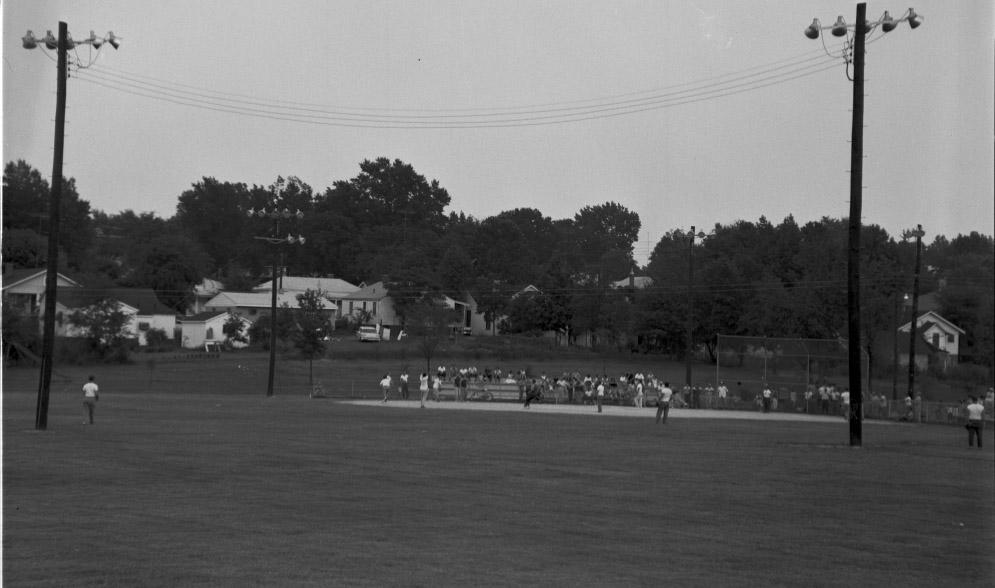 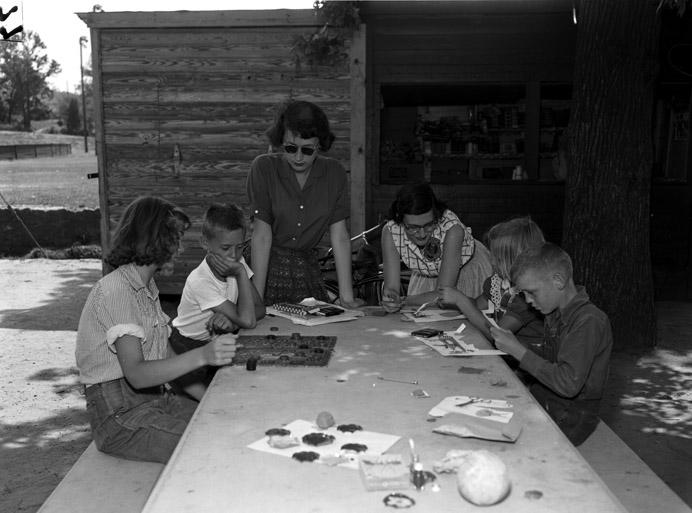 Long Meadow Park was established in 1932 through the donation of land by John Sprunt Hill to the City of Durham; the park was initially segregated, accessible only to whites. East End Park was established at the same time (also donated by Hill) one block to the north as a parallel facility for African-Americans.

In 1937, the Works Progress Administration helped to fund the construction of a pool at Long Meadow Park. 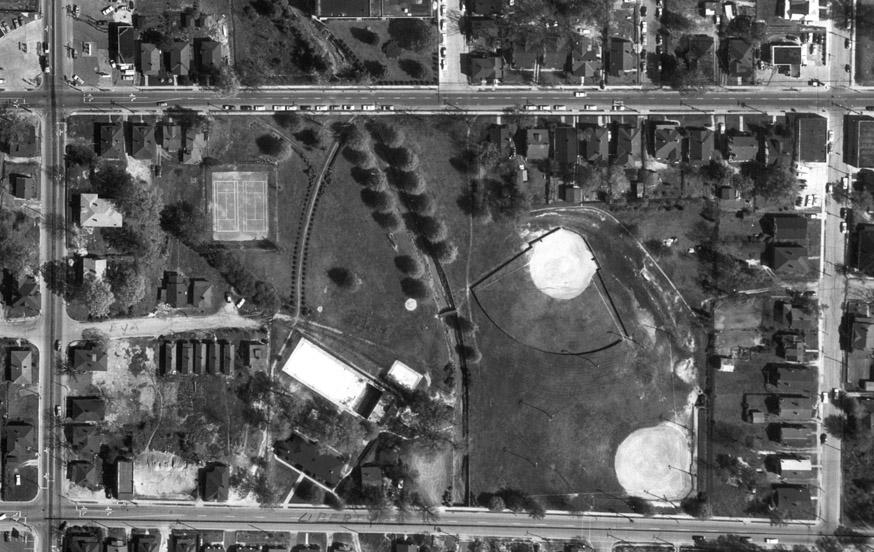 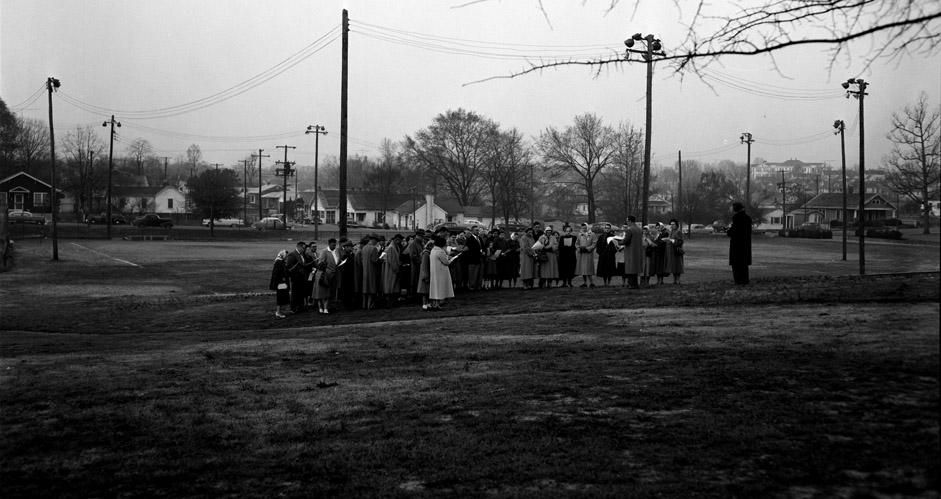 I don't know when the city parks were desegregated. As detailed previously, the neighborhood demographics changed considerably in the 1960s as African-Americans displaced from Hayti moved into the formerly predominantly white neighborhood. White flight ensued.

After falling into some disrepair by the 1990s, the park became the focus of significant renovation in the early 2000s, which has included two very nice baseball diamonds donated by the Durham Bulls for Little League, and a $500,000 renovation by the city, which included new play equipment, renovated basketball courts, and a serious upgrade for the swimming pool (I think it has a water slide.) Goose Creek was also 'renovated' in much the same way Third Fork Creek was through Forest Hills - with the creation of a more natural riparian buffer with grasses, etc. Although I understand the reasoning behind this, it did eliminate a very attractive set of granite walls and detailing that lined the course of the creek through Long Meadow.

The sum of these renovations - particularly when paired with the facilities at East End Park one block away - are some of the nicest park facilities / greatest quantity of park amenities in the city. 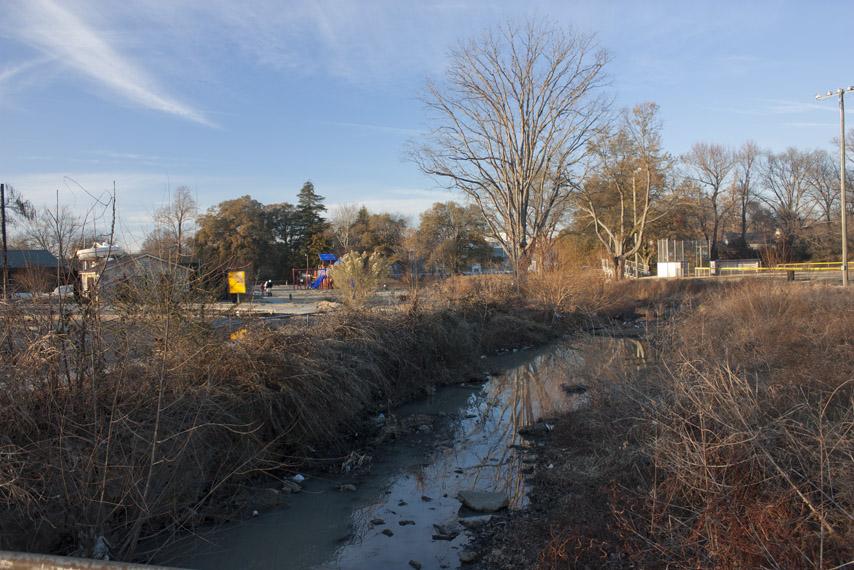 Loved playing at Long Meadow Park when I was a kid in the 50s. The top picture shows the canteen shack. Near it was a large tree. One day it began to rain and some of the kids sought shelter under that tree. Lightning struck the tree and one of the boys was killed.

I used to play at Long Meadow Park in the 50s. We could go swimming for .25 when the pool was built. We had some really good times. Vivian Taylor Briggs

I remember my dad playing baseball at Long Meadow Park in 1968/69.