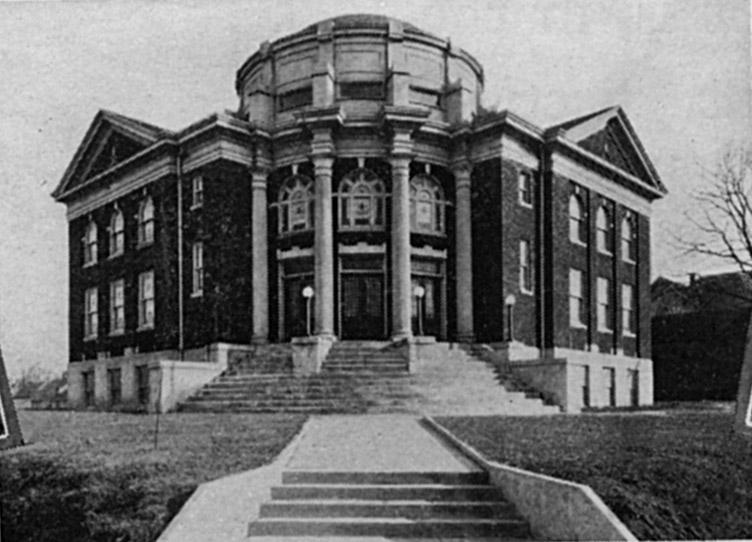 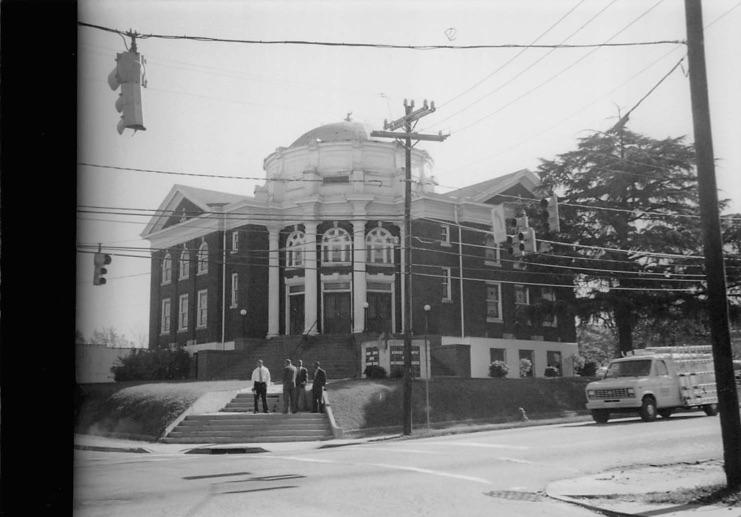 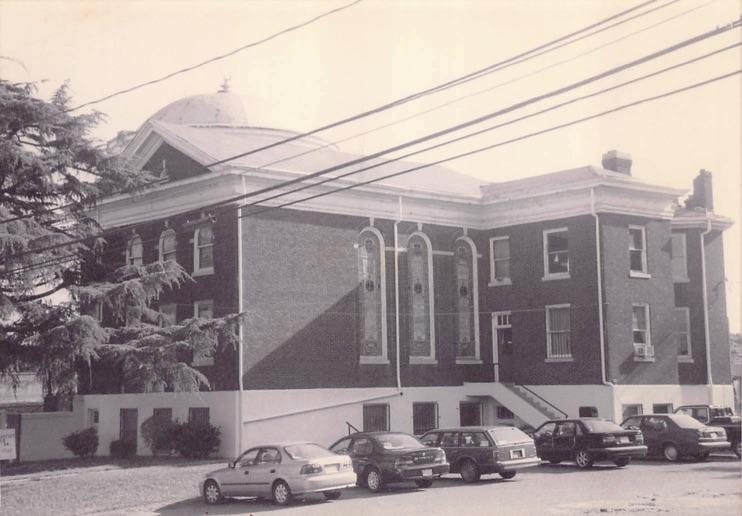 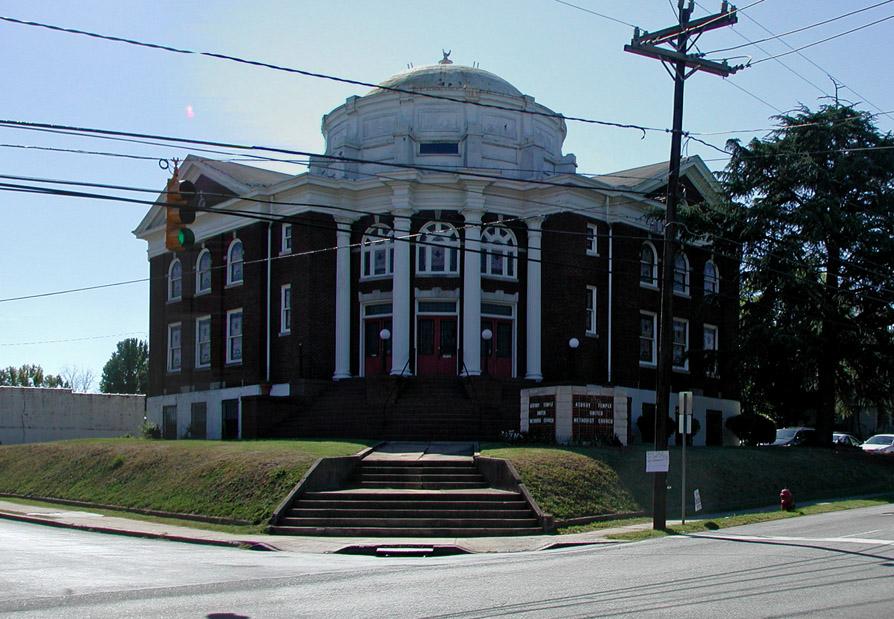 Before East Durham was annexed as part of Durham proper, it truly existed as it's own little mill town, and residents had little reason to venture out to other neighborhoods. The neighborhood was alive with activity. Prior to Holton being built, that field was a ballpark where the Durham Bulls first played. People would take the trolley from all...
Read More
Related People