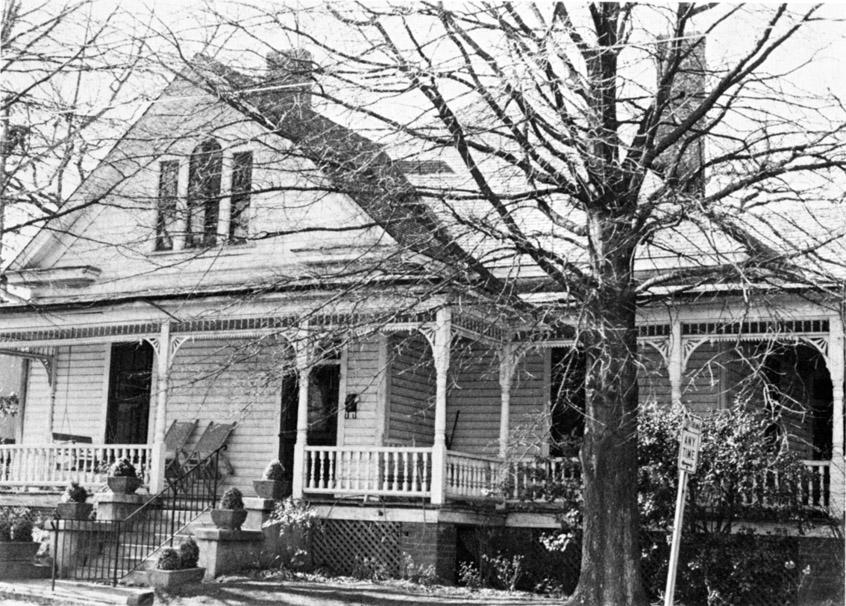 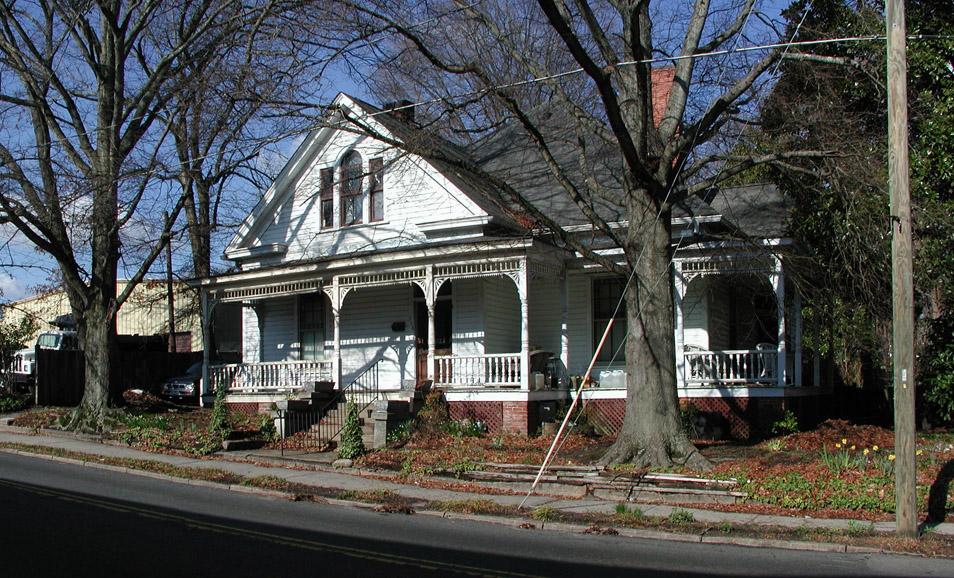 Durham doesn't have many single or 1.5 story Victorian/Queen Anne structures with anything approaching this level of detailing. I'm thrilled that this one has survived.
Related People

A builder and 'artisan-architect', like his father, Albert Wilkerson built and designed numerous structures in Durham.
Read More