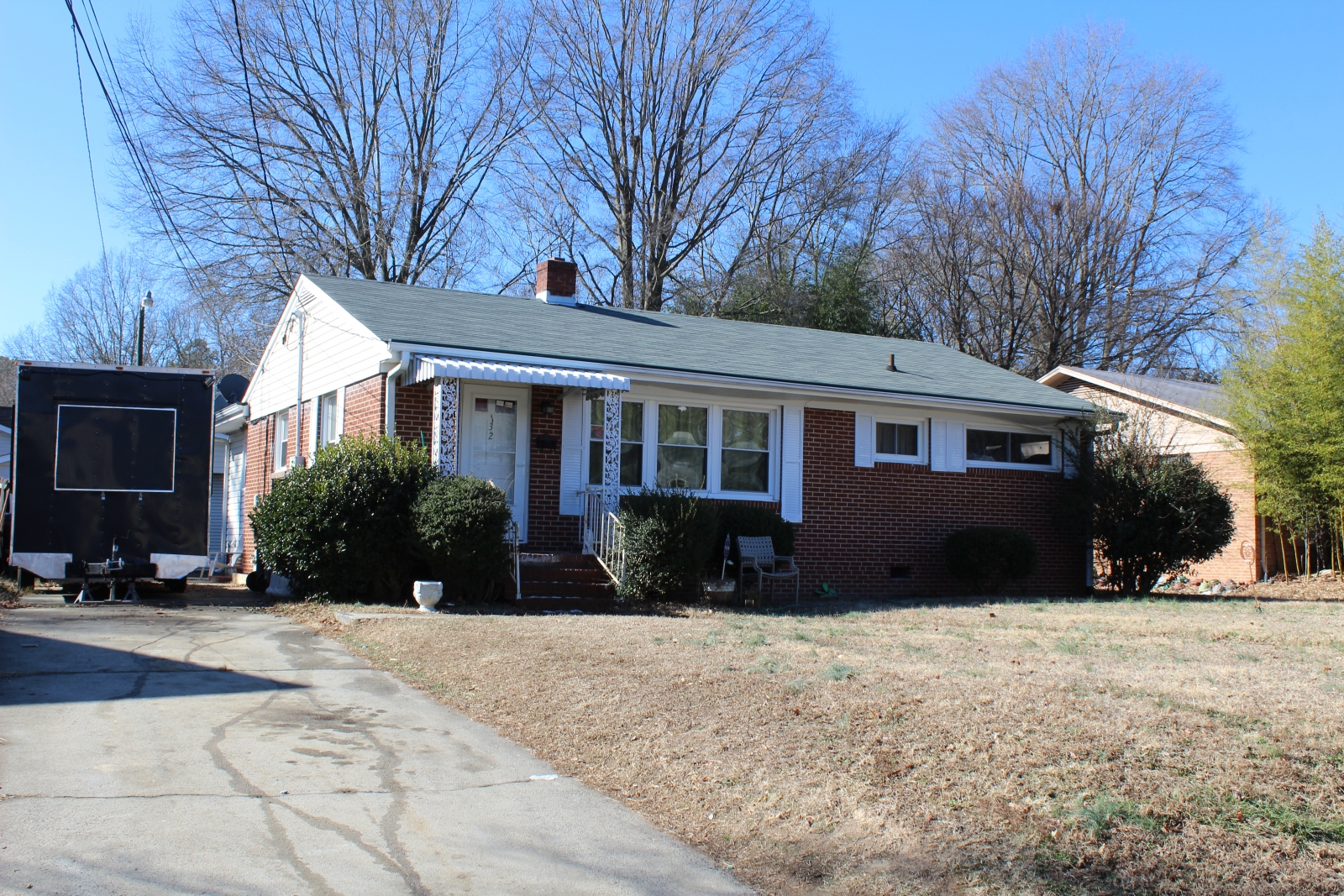 This one-story, side-gabled Ranch house is four bays wide and double-pile with a frame, gabled wing at the left rear (south) and a low-sloped, frame, gabled wing at the right rear (west). The house has a brick veneer, vinyl windows, flush eaves, vinyl siding in the gables and on the rear ell, and an interior brick chimney. A two-light-over-four-panel door on the left (southeast) end of the façade is sheltered by an aluminum awning on decorative metal posts. County tax records date the house to 1955 and the earliest known occupant is Mabel S. Beale, a librarian at Whitted Junior High School, in 1960.

Ms. Beale had her home built and lived there for many years.  She sold the home Deborah McQuaig and her husband, Herman McQuaig on March 16, 1979.  The McQuaigs sold the house to Mozella McLaughlin on October 1, 2002.  Mrs. McLaughlin transferred the house to the Mozella L. McLaughlin Revocable Living Trust on March 22, 2004.