1007
Hazel Street
Durham
NC
Year built
1910-1913
Year demolished
2002-2007
Neighborhood
East End
Building Type
Residential
Local ID
110600
Can you help?
You don't need to know everything, but do you know the architect?
Log in or register and you can edit this. 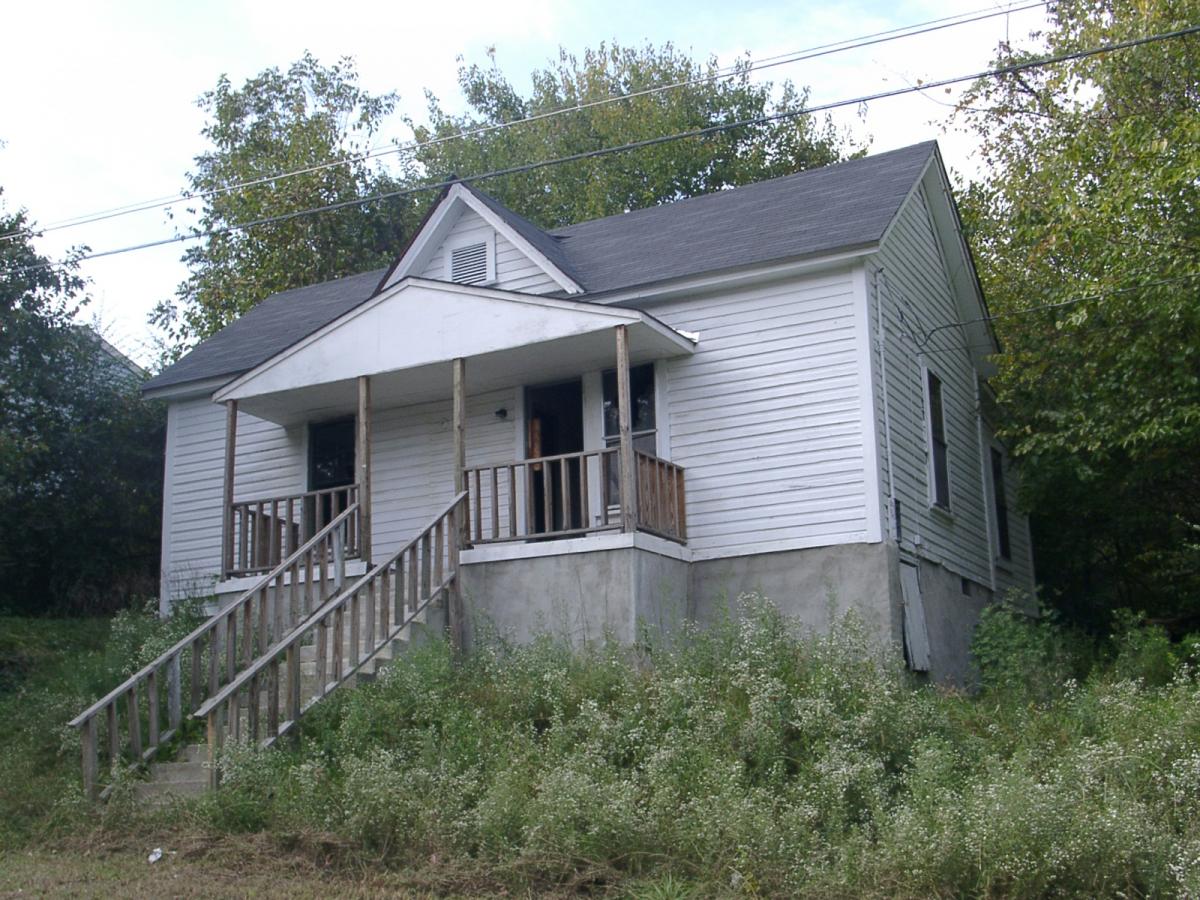 This house appears to have been built by around 1913, when it first appears on Sanborn Fire Insurance Maps.  The land previously belonged to D. Z. O'Briant, one of the heirs to Calvin O'Briant who held significant acreage in this area.  The younger O'Briant sold this parcel to Allen Jeffries, an African American employee at the nearby gas plant who had come to Durham from Wake County about a decade prior.  He and his wife Siddie had two children, Lillian - who worked at hosiery mills and later as a typist at NC Mutual - and George, who at least initially followed his father to work at the gas company.  Allen Jeffries eventually established his own trucking business, hauling materials for his former employers at the gas company among other clients.  His son George, followed him into this profession.  He was drafted and served in a labor battalion on the home front during World War 1.  Siddie Jeffries died of cancer in fall 1922.  Allen remarried to the widowed Alice Daniel Jones in 1924.

Property records indicate that the family lost title during the Depression years of the early 1930s, but were somehow able to remain in the home.  Unfortunately these were not the last of their troubles; George Jeffries and a friend were shot by an unknown assailant in March 1937.  While the friend recovered and doctors at Lincoln Hospital battled infection for nearly a week, Jeffries eventually succumbed to his wounds.  Still working at age 70 two and a half years later, Allen Jeffries and one of his drivers were bringing a load of coal and coke down Elizabeth Street to the gas company not far from his house when a tobacco-laden truck ran the red light at its intersection with Geer Street.  Jeffries was thrown from the vehicle and killed, while his driver survived his head injuries.  The White, Apex-based driver of the tobacco truck was tried for manslaughter but acquitted.

Members of the Jeffries family would remain at 1007 Hazel after his death until at least 1950, after which a series of shorter-tenured tenants appear in city directories.  The property appears to have been abandoned by the time of the above 2002 survey photo, and demolished before 2007.

The sloping lot sat empty until 2016, when a new structure (below) was built at this address. 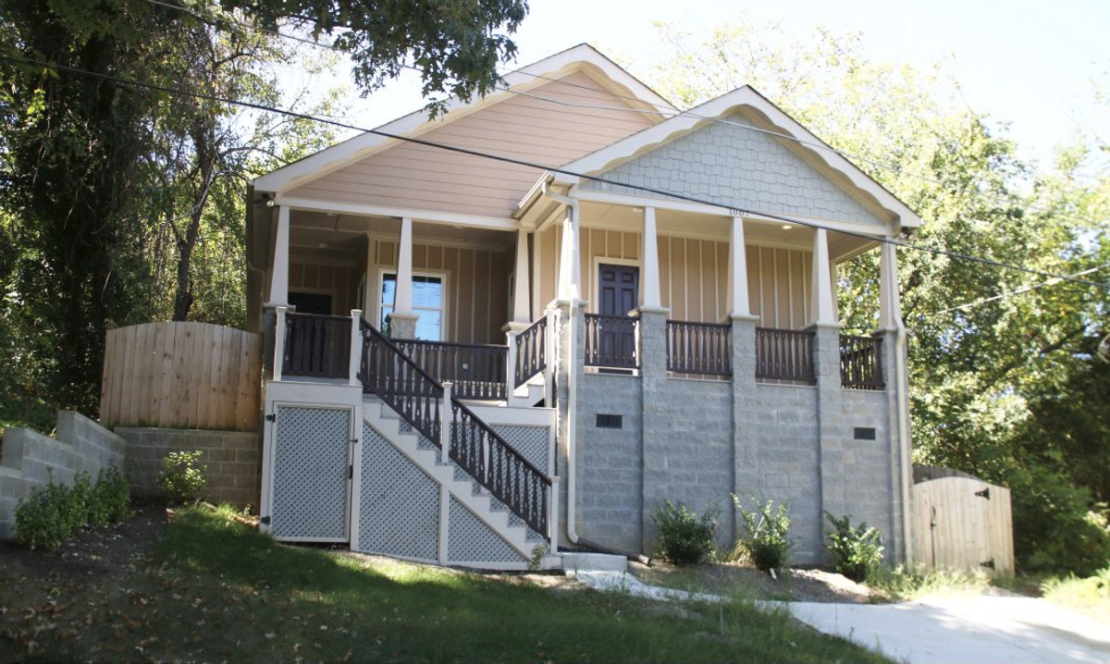