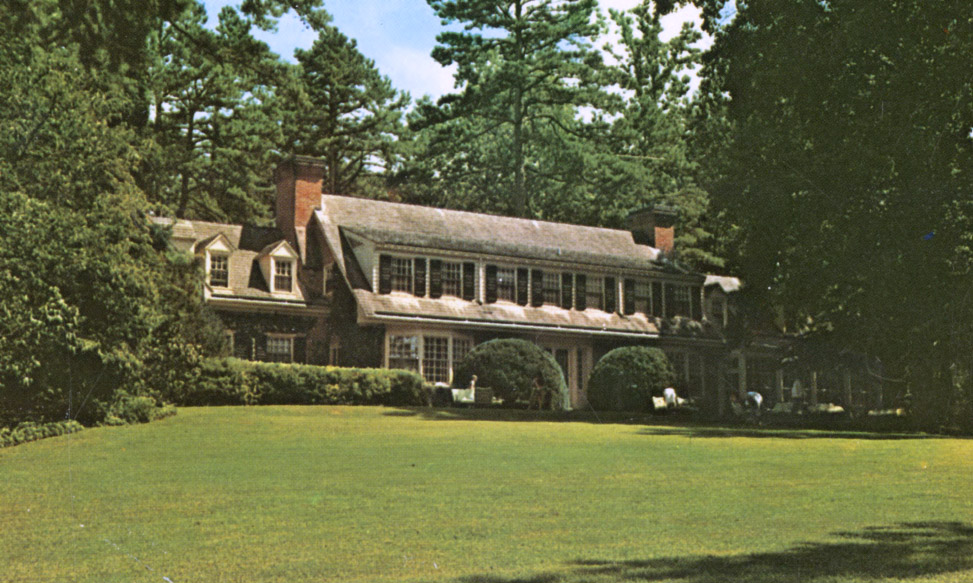 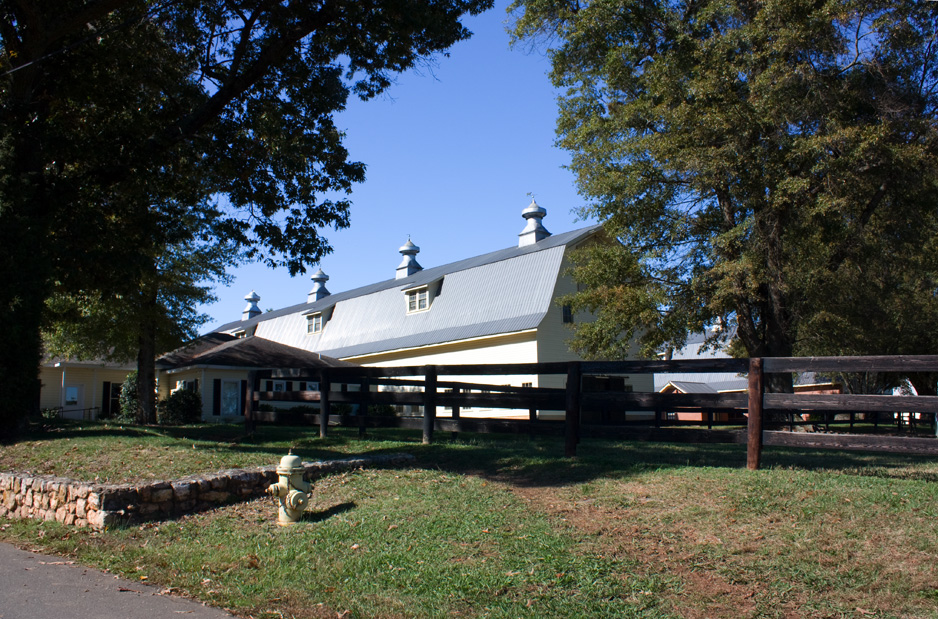 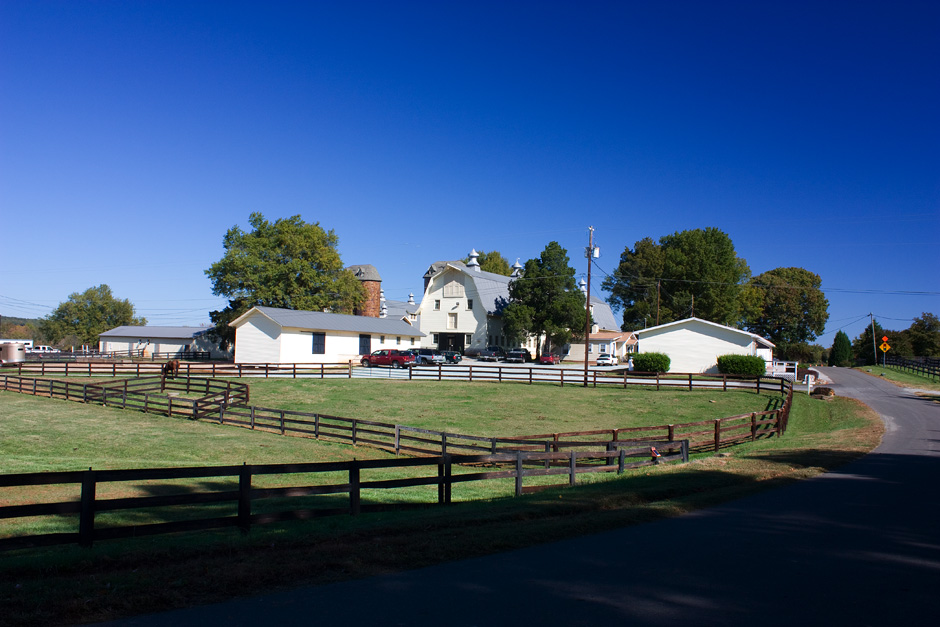 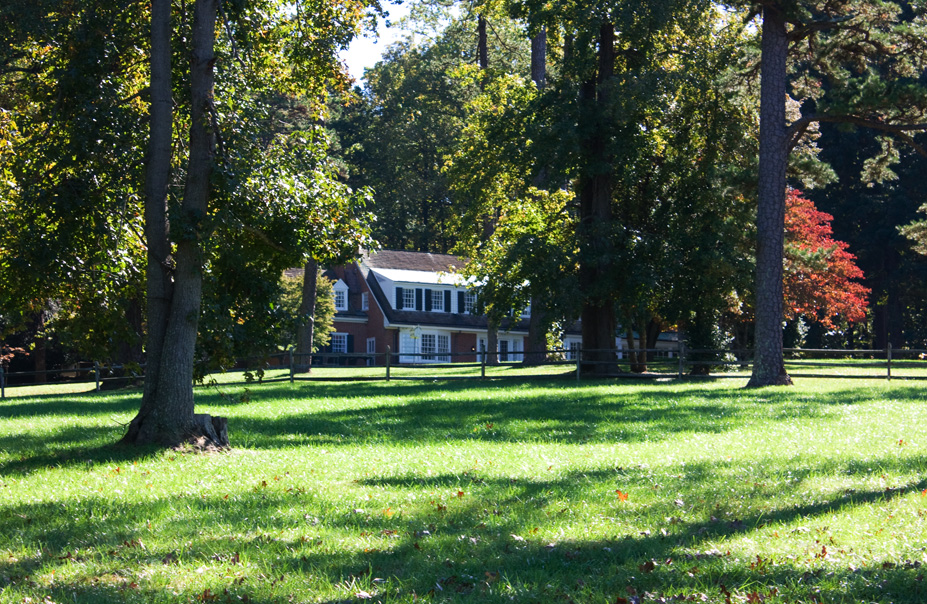 Any record of what happened

Is this still a lodge that

I am seeking permission to