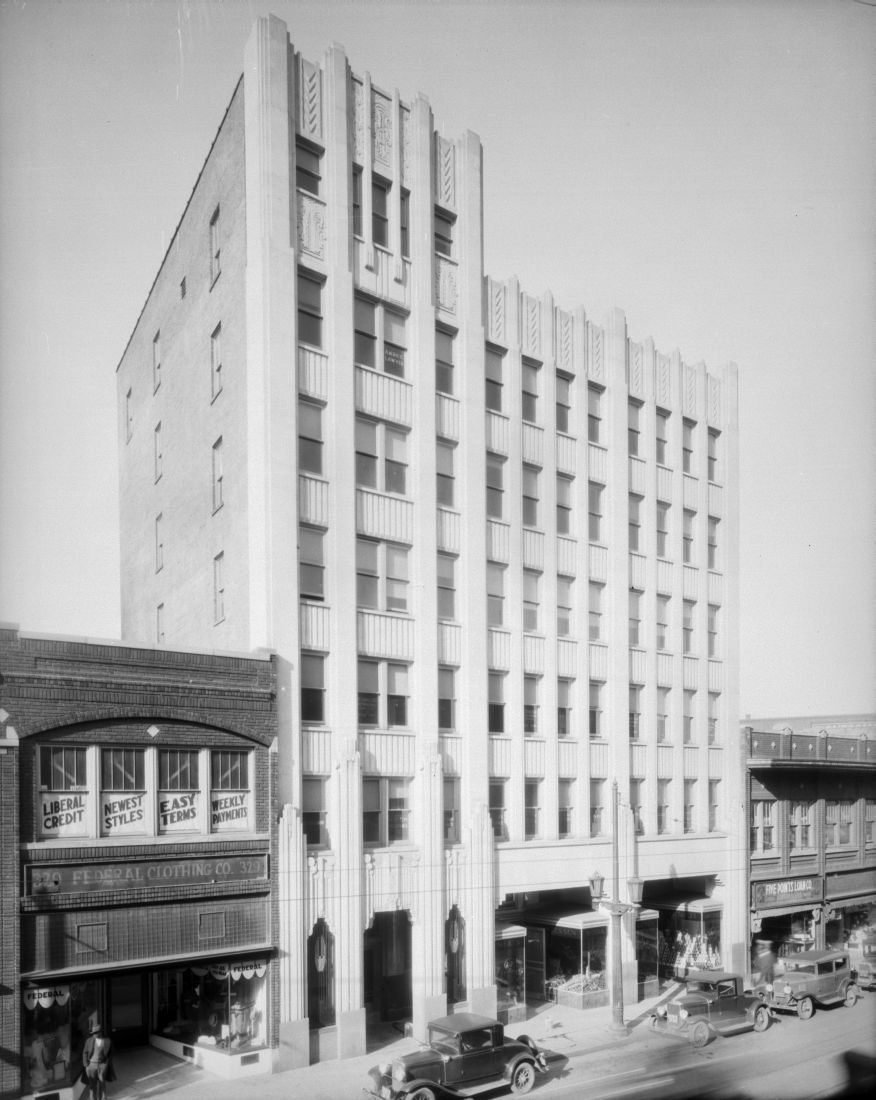 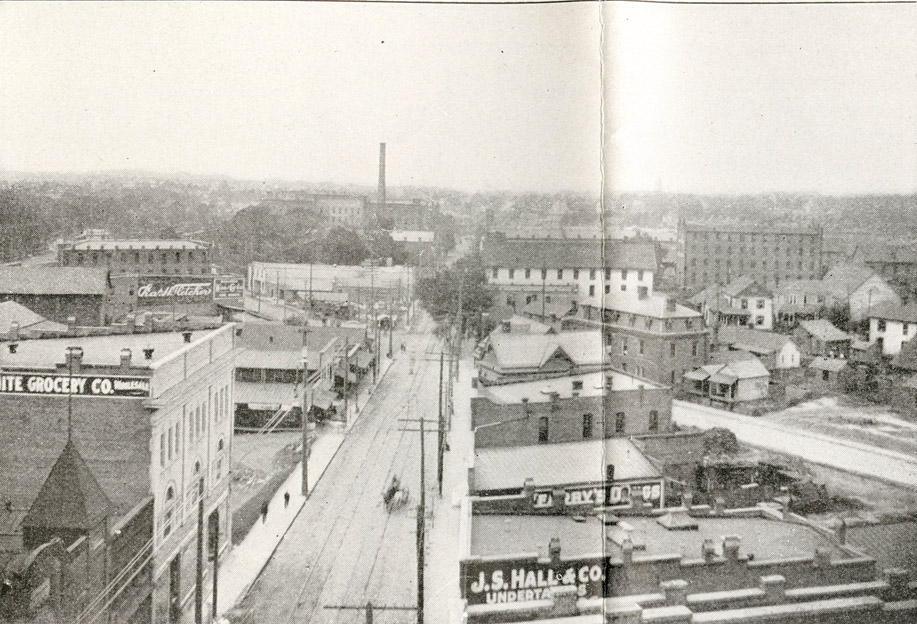 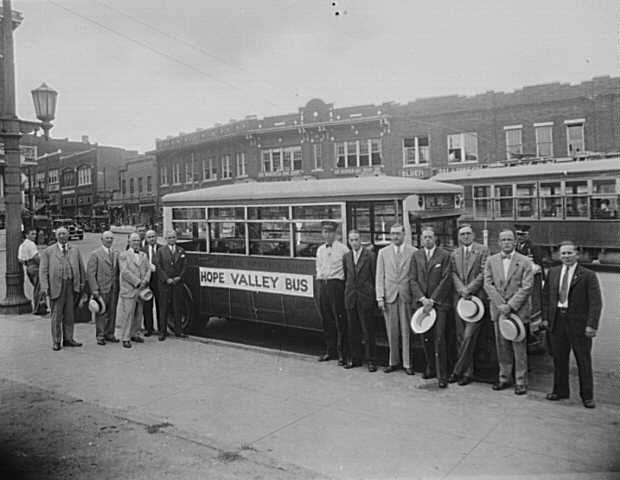 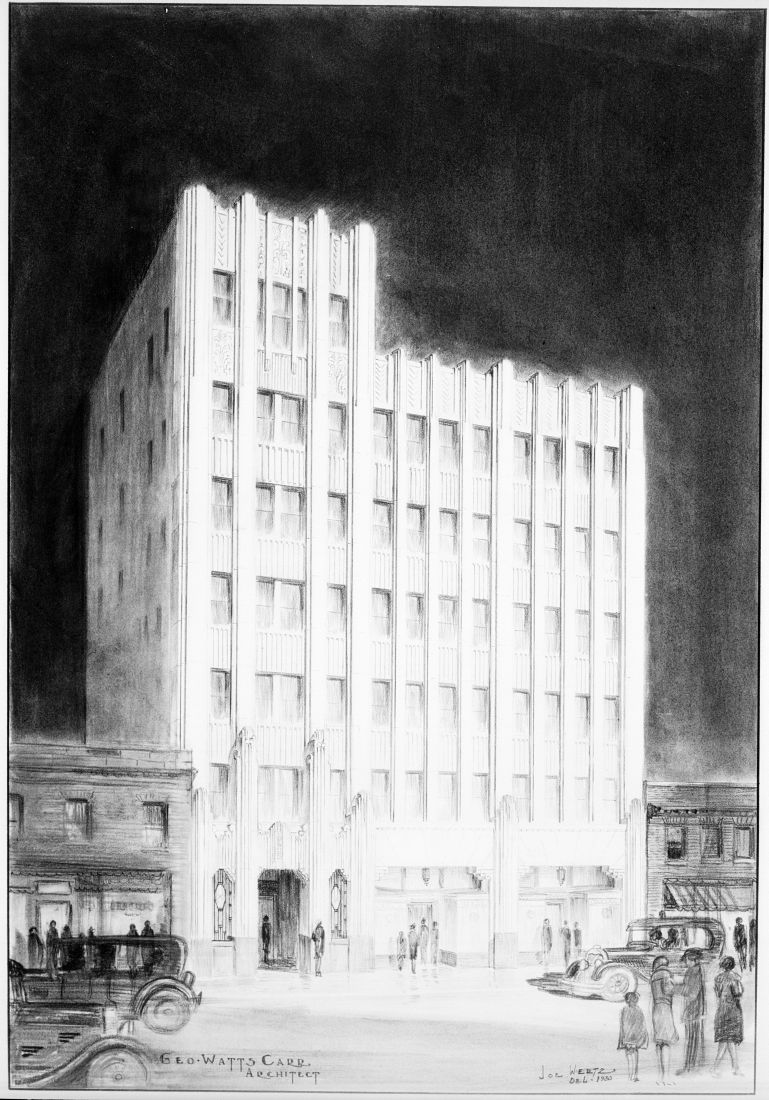 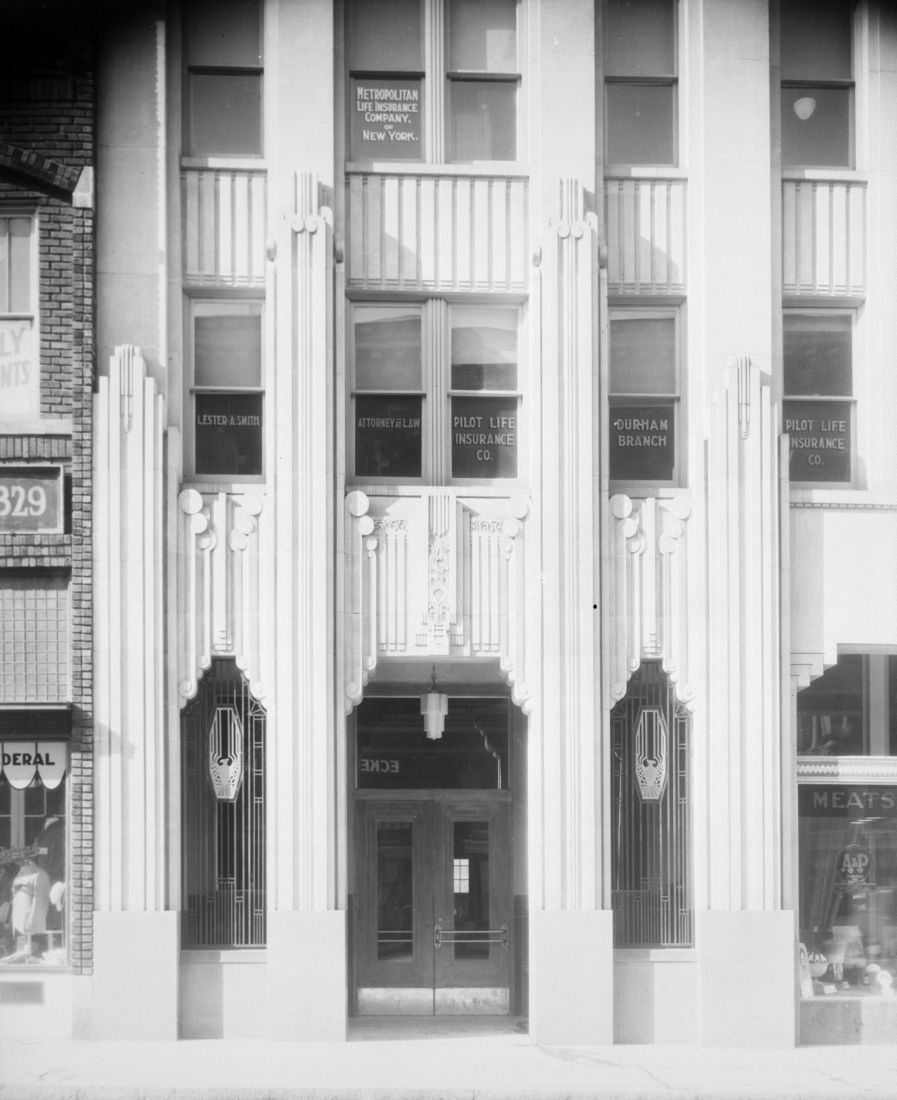 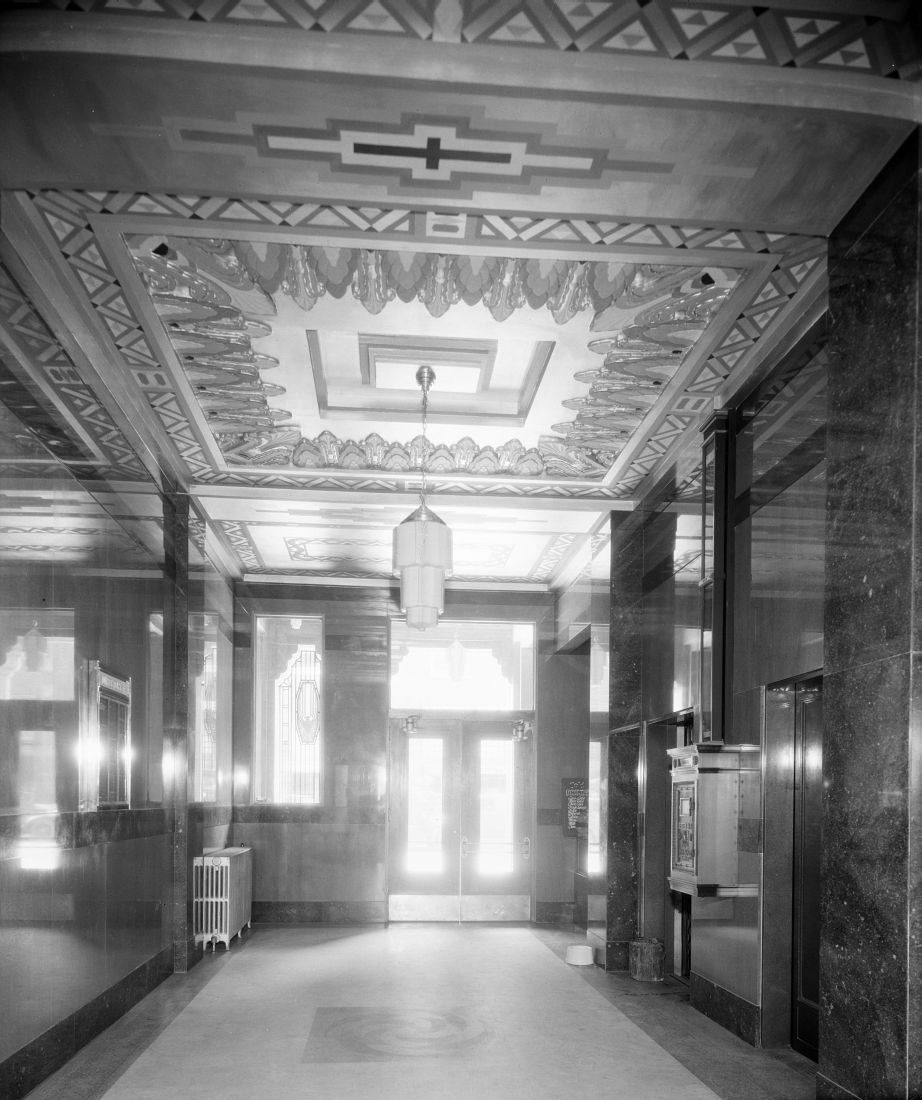 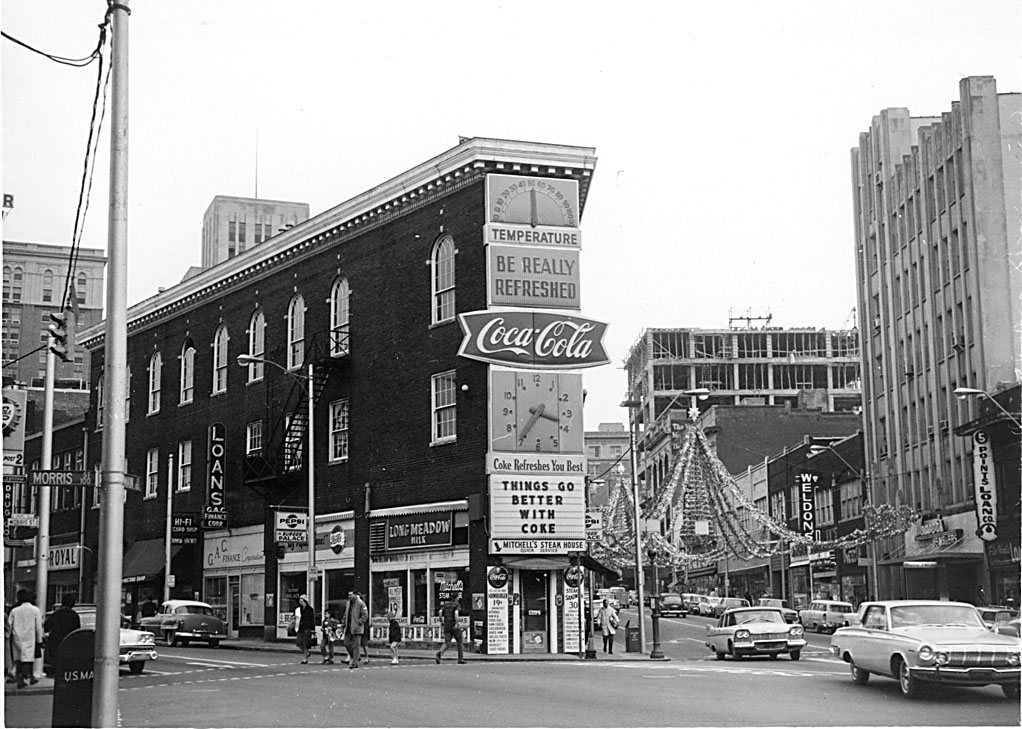 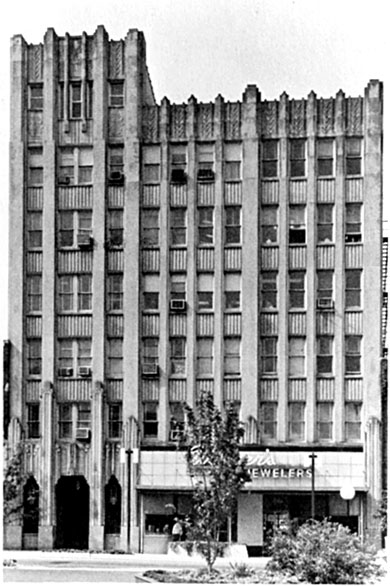 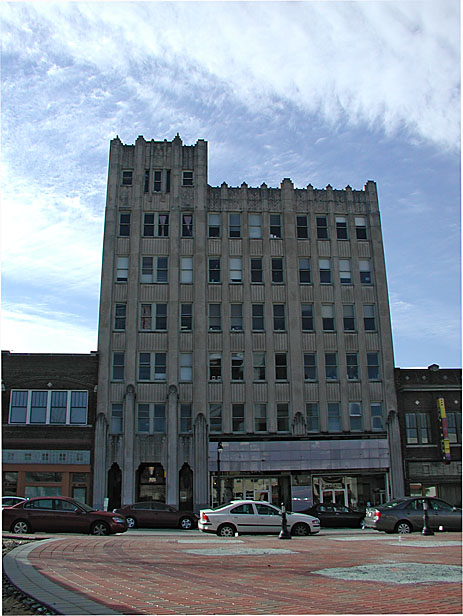 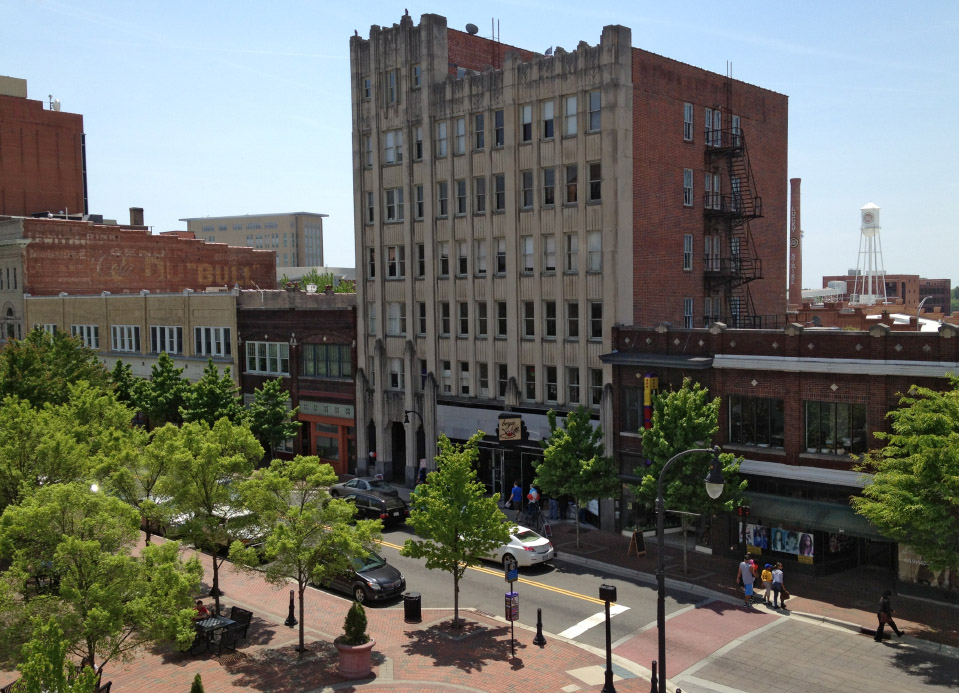 A good article about that

Thanks Andrew - I had seen

I love these pictures because

Hi Sequoya - thanks for

I'm trying to find the article on the Snow Building Elevator.

The tiny old elevator was still in operation as of 2010,

About the last time I was in