South Miami Boulevard
Durham
NC
Architects/Designers
Northup and O'Brien
Neighborhood
Southern Durham
Use
School
Building Type
School
Can you help?
You don't need to know everything, but do you know the year it was built?
Log in or register and you can edit this. 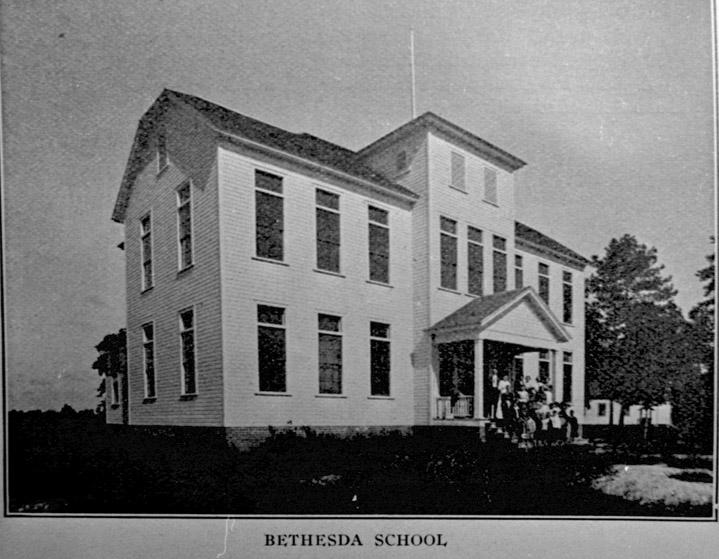 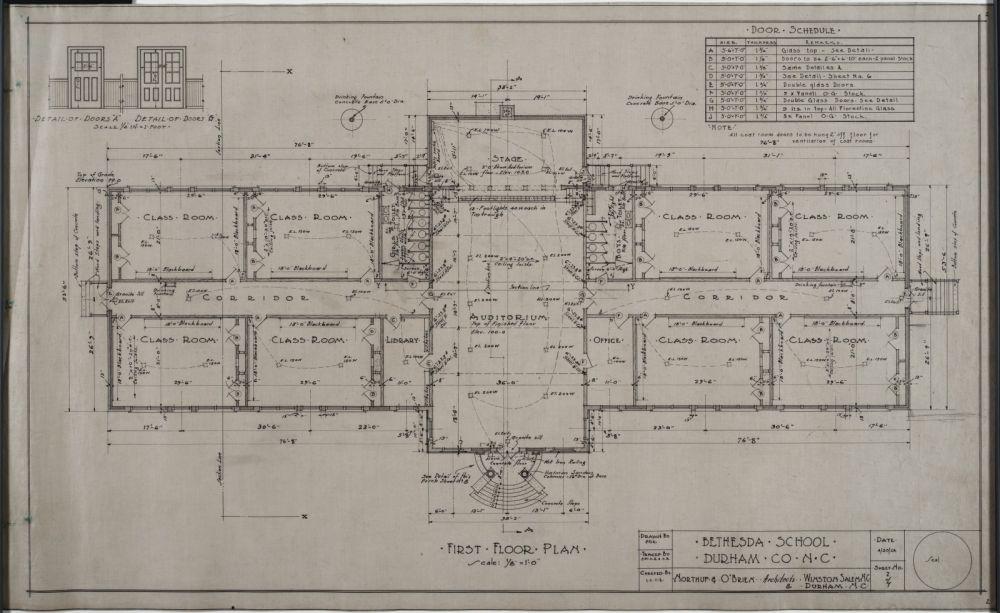 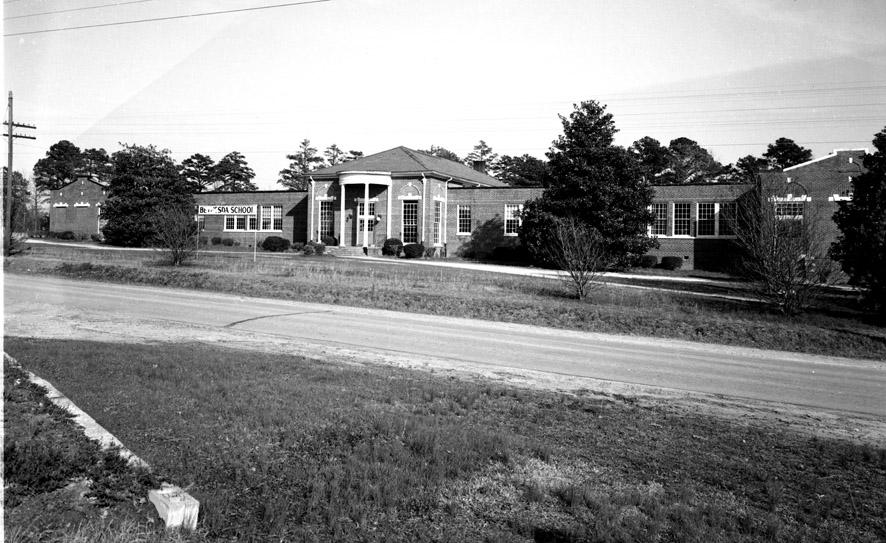 While, I do not remember the 1910 school, I do remember the 1950's school but you don't  have much to say about this school.  The 1950's photo only shows the elementary building but not the two story high school building nor the principal's house across the street.

In the Lowe's Grove School you were very vocal about its loss and I myself hate to see everything thorn down, but in respect to the school system (which I worked in for 25 years) the old schools were not meeting the needs of a fast growing county.  If you will notice many of the old schools were slowly being replaced with what we hoped better learning environments.  The following schools closed and replaced were: Braggtown, Little River, Oak Grove, Bethesda, Lowes Grove, Glen and later on Hope Valley.  Several more new schools where added to the county.  Now I wish I could say that the replacements gave students all the room they needed, but I can't.  The old schools had mobile units which to me is never a great place to learn, but when the new schools where built they also needed mobile units sometimes by the 2nd year in operation.  I played a role in the making of Forest View and Hope Valley and the one thing I notice on both blueprints where additional rooms at the end of each wing.  Turns out they should have been built on at the time off constructions, but sadly they were not because by the 2nd year we had to add mobile units. As for saving Lowes Grove it was in very bad state.  My neice began her teaching career at Lowes Grove and she had some horror tales of conditions with the buildings, there were not safe.

I would love to see on your site a section on schools in Durham with history included.  I know your site is about saving old homes and buildings, but it is also a great reference source about Durham.  Keep up the good work.

I am interested in getting more information about the Bethesda School from the 50's. I am compiling a research project and ma very interested in this school (records, blueprints, pictures, etc.). I would be most appreciative if anyone could point me in the right direction. Please feel free to contact me at: rmihans@elon.edu

The old school was amazing (primary building, 2-story highschool [which eventually housed 4th and 5th grades in the 70s and 80s] and the annex, which housed 6th grades.