9123
South Lowell Road
Durham
NC
Cross Street
Rougemont Road
Construction type
Frame
Neighborhood
Northern Durham
Use
Residence
Building Type
Residential
Can you help?
You don't need to know everything, but do you know the year it was built?
Log in or register and you can edit this. 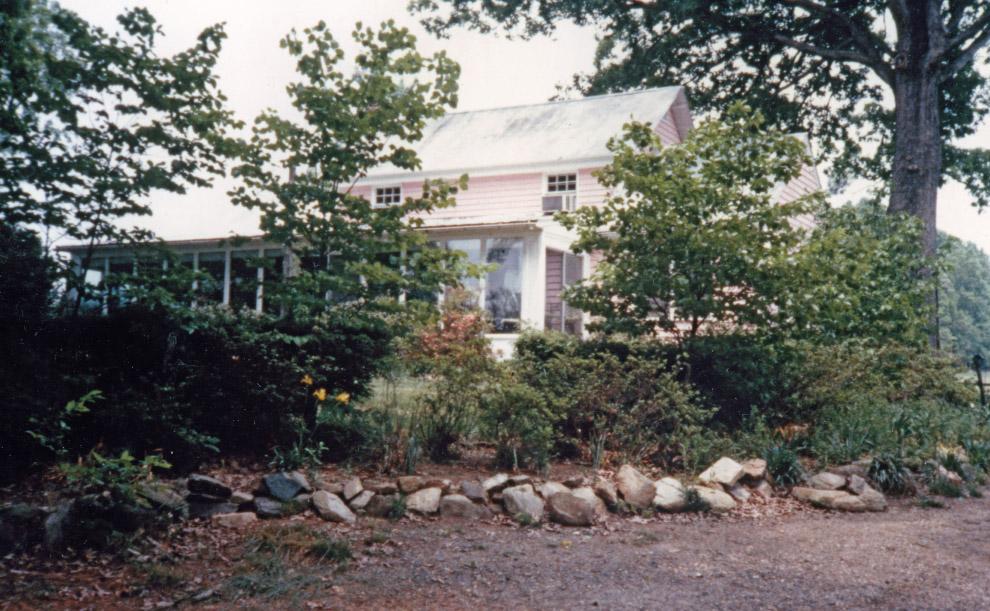 It's not clear to me who was the original occupant / owner of the house at 9123 South Lowell Road. In ~1908, James S. Cobb acquired multiple tracts of land near Rougemont Road and South Lowell Road. The metes and bounds descriptions of these tracts ( "from the pile of rocks at Sasquatch's corner...," etc.) make it very hard to decipher which tract was which.

The house at 9123 South Lowell likely predates that acquisition - whether it was ever a landowner house prior to 1937 or a tenant house is unclear.

In 1937, "Cobb Farms" was subdivided and auctioned as smaller (but still large) parcels. 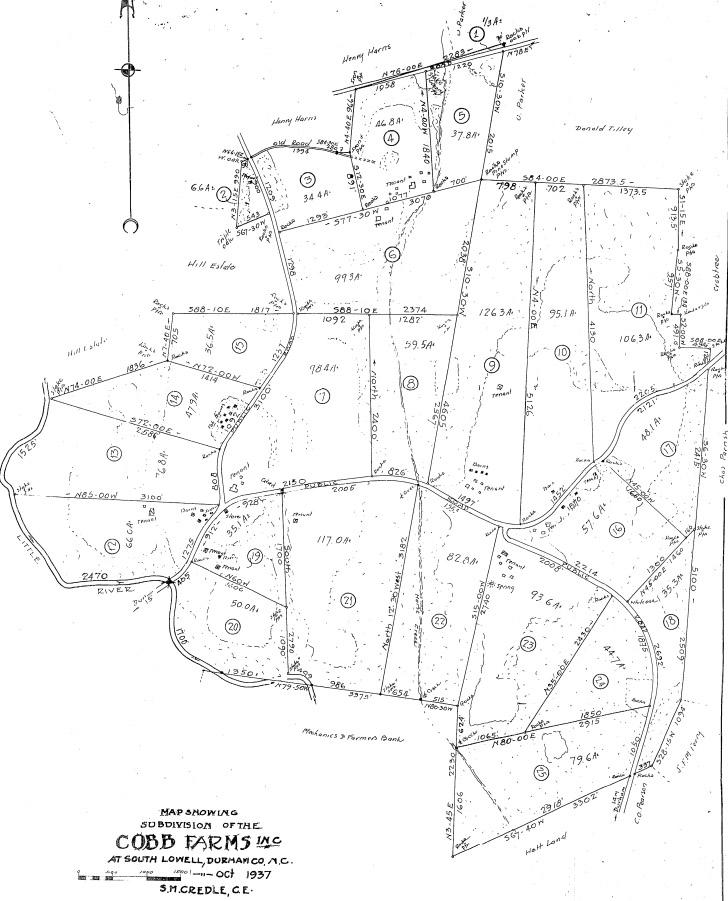 The north fork of the Little River to the left, and the intersection of Rougemont Road and South Lowell Road is towards the left center. Here is a close-up of this intersection. 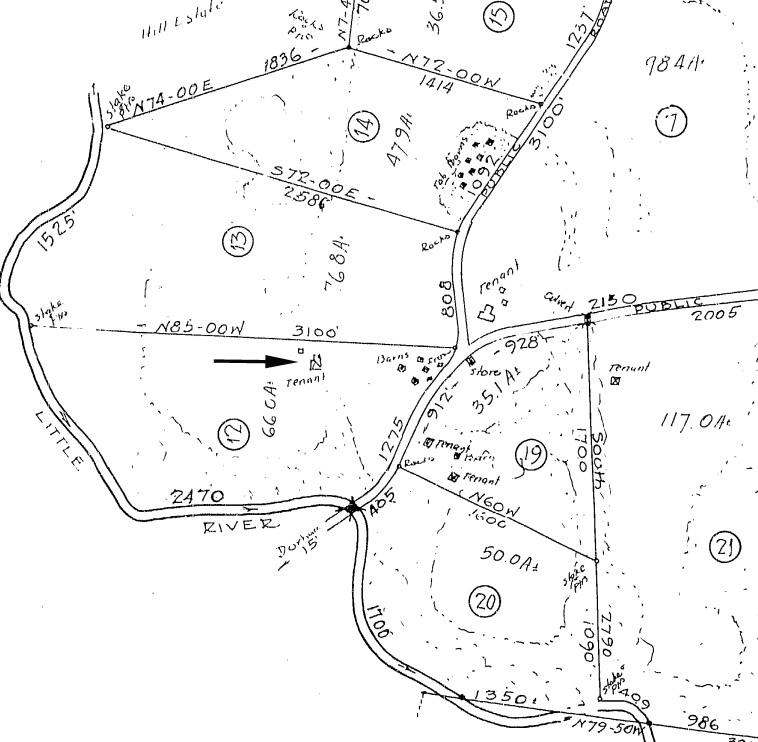 I've placed an arrow at the house location. In 1937, Dr. Richard L. Pearse acquired multiple (?8-9) of these parcels and recombined them. He and his family lived in the house at 9123 South Lowell after ~1951.

Pearse was an obstetrician / gynecologist who formed the Durham Women's Clinic with Dr. Eleanor Easley after World War II. The Pearse family lived on the farm until ~1958, but continued to own the farm for many years thereafter; Peter Klopher, a biology professor at Duke, and his wife Mary lived on the after after the Pearses moved to Anderson Street. 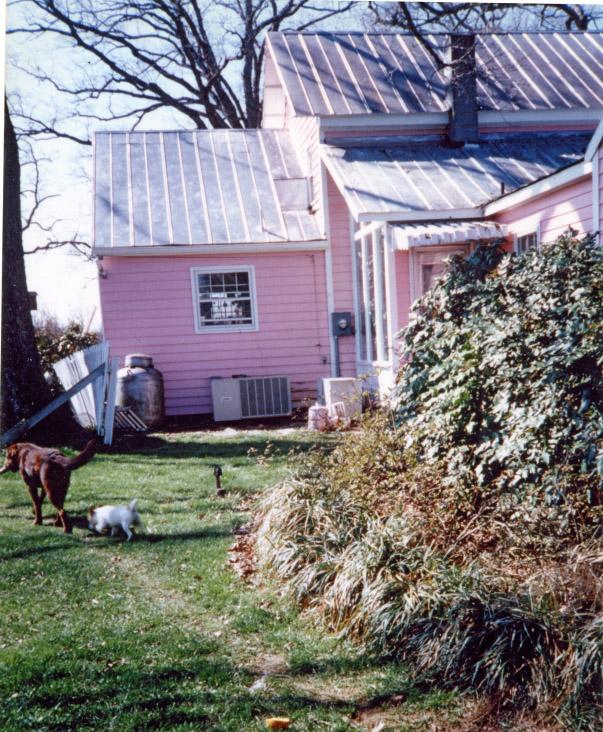 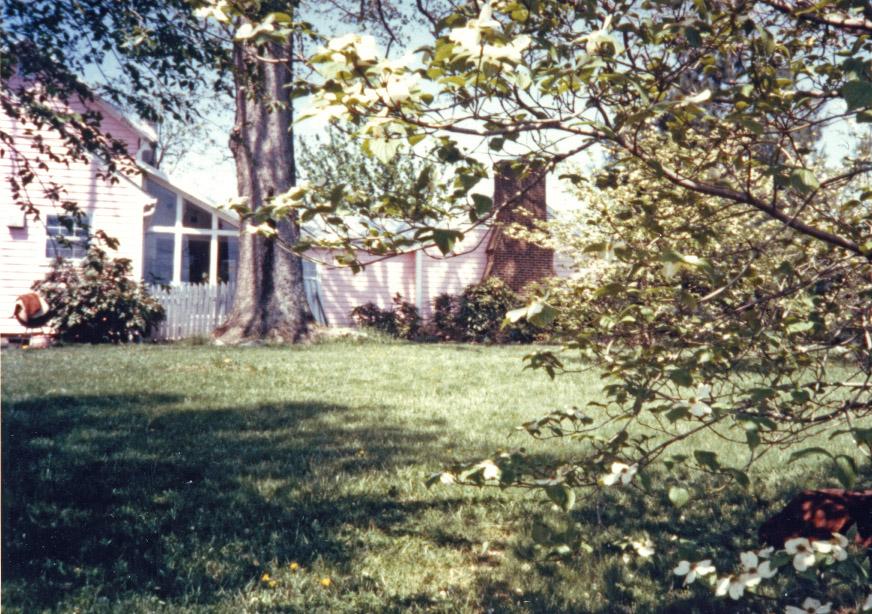 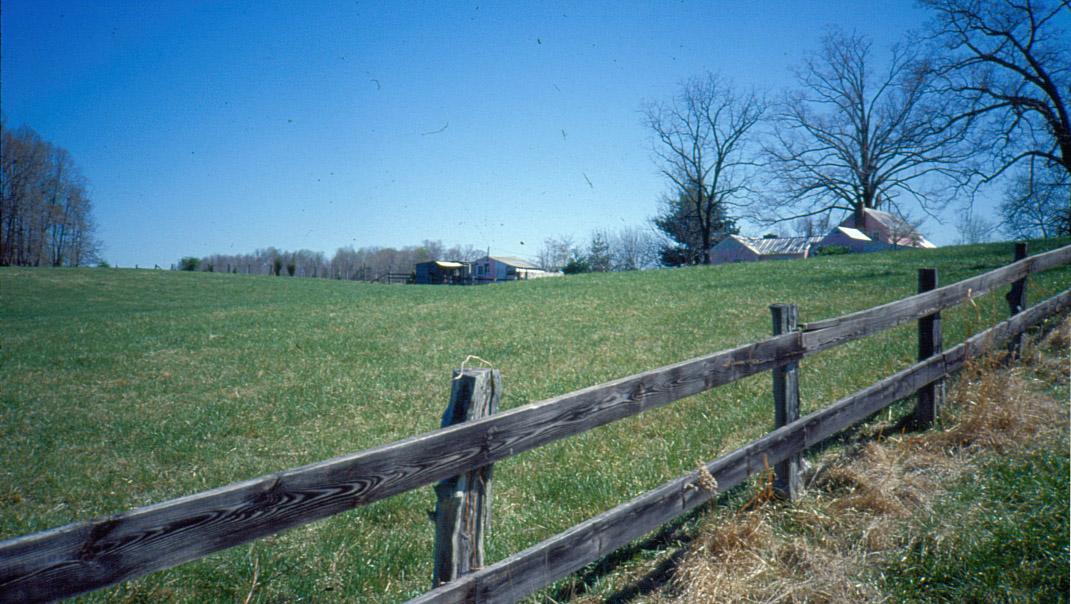 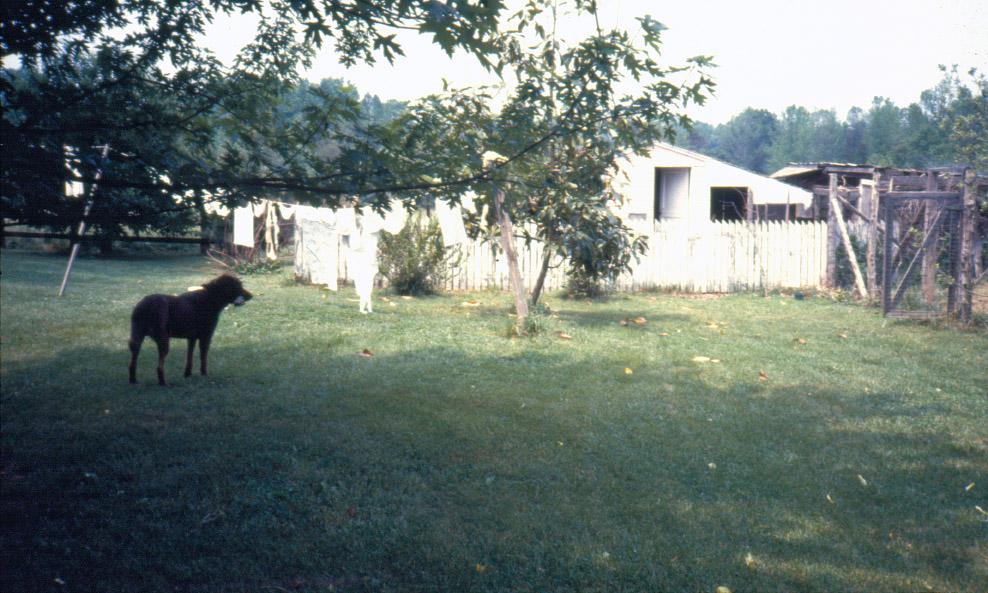 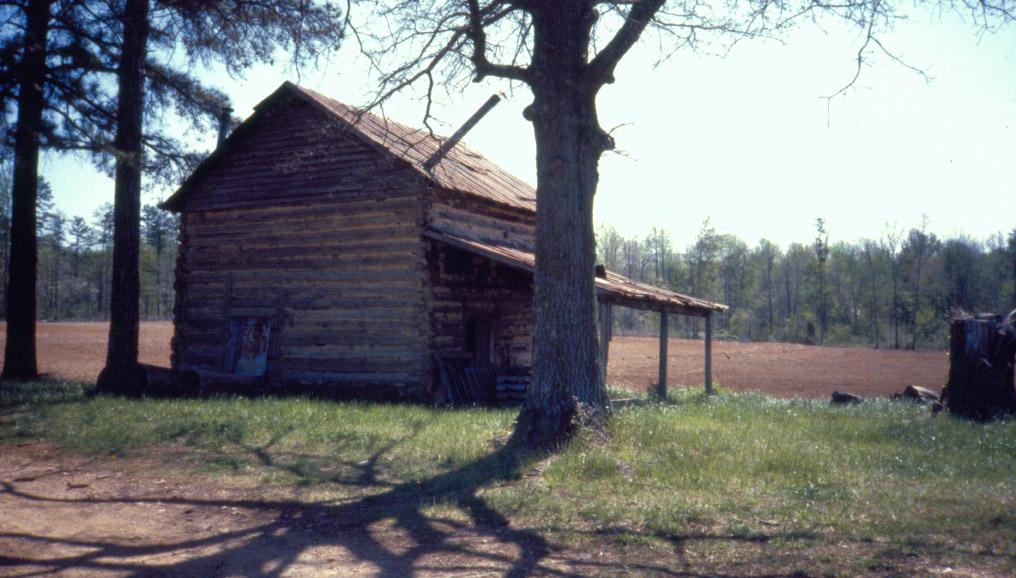 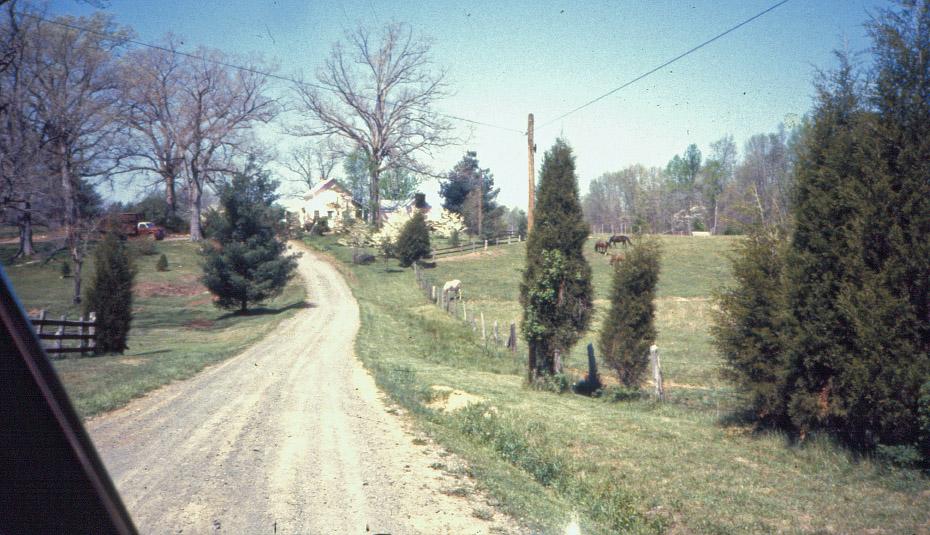 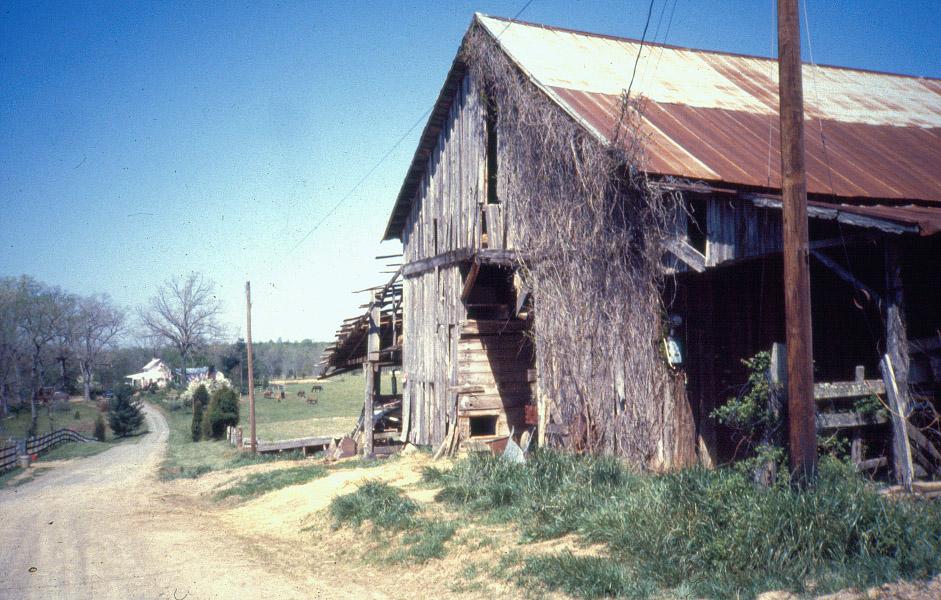 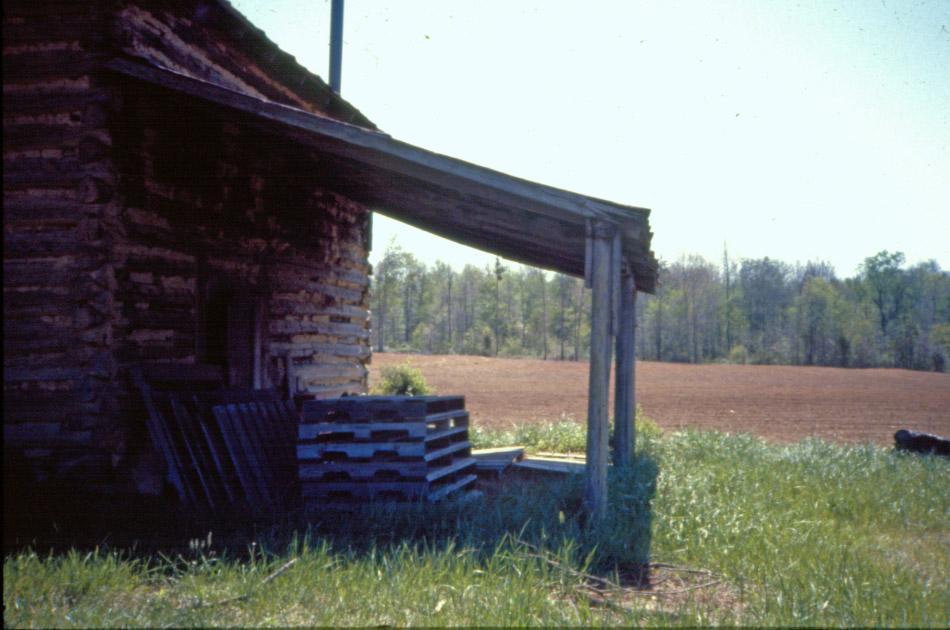 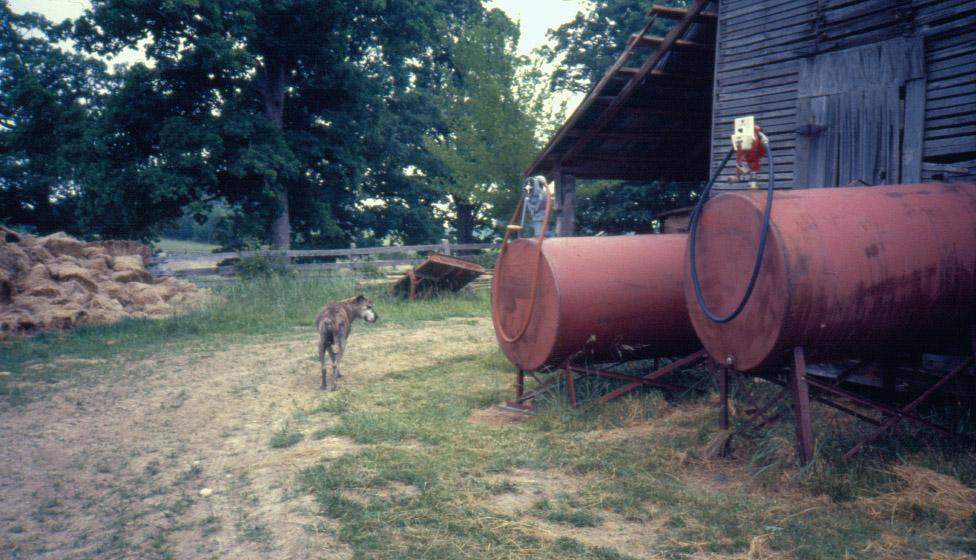 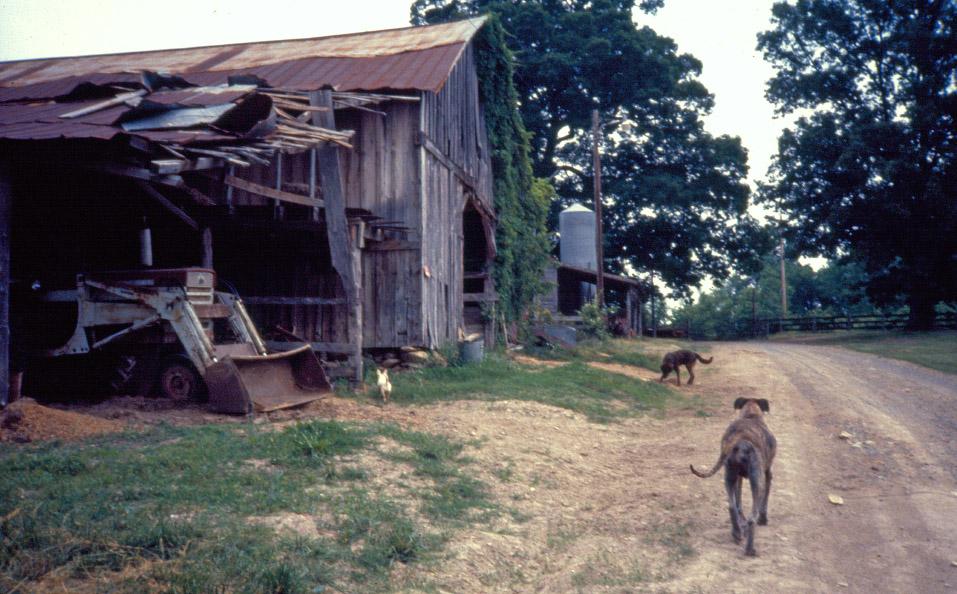 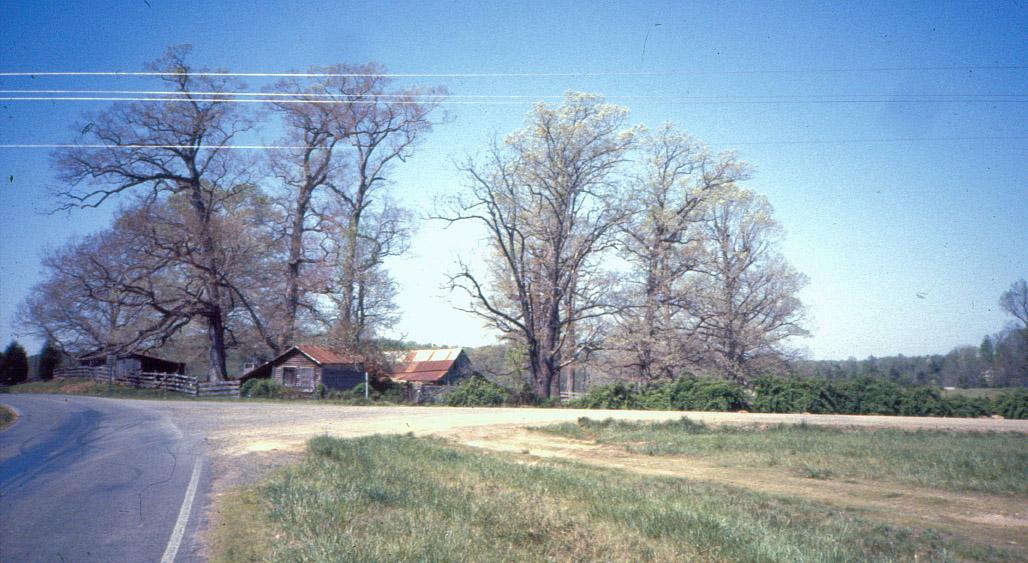 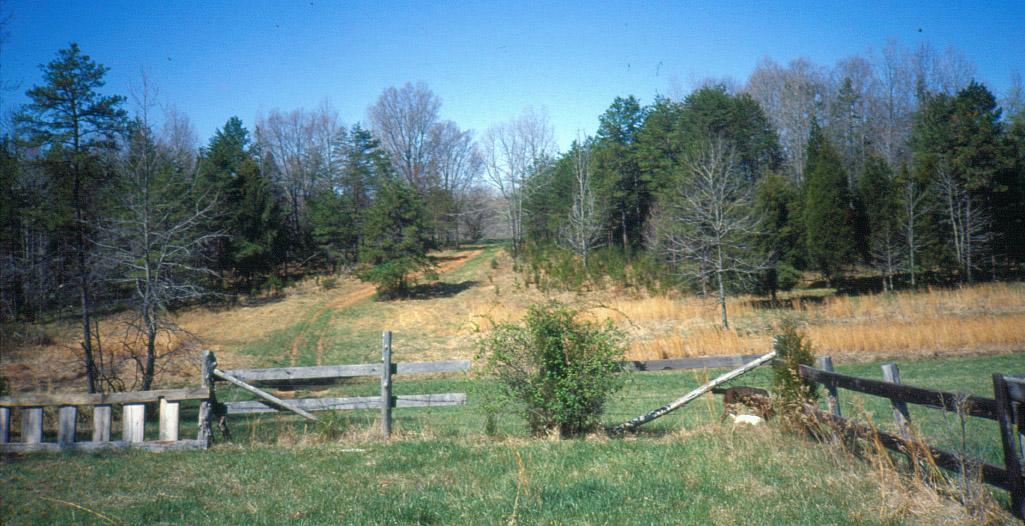 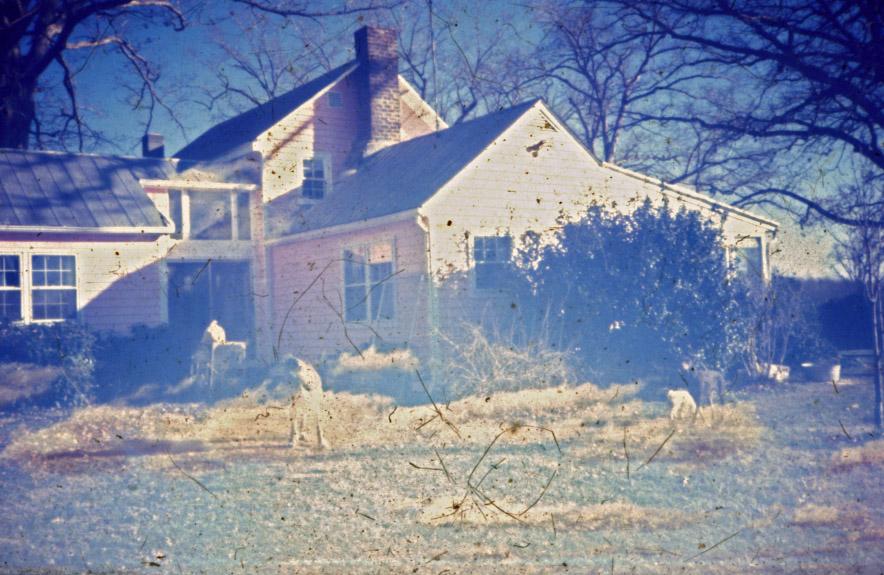 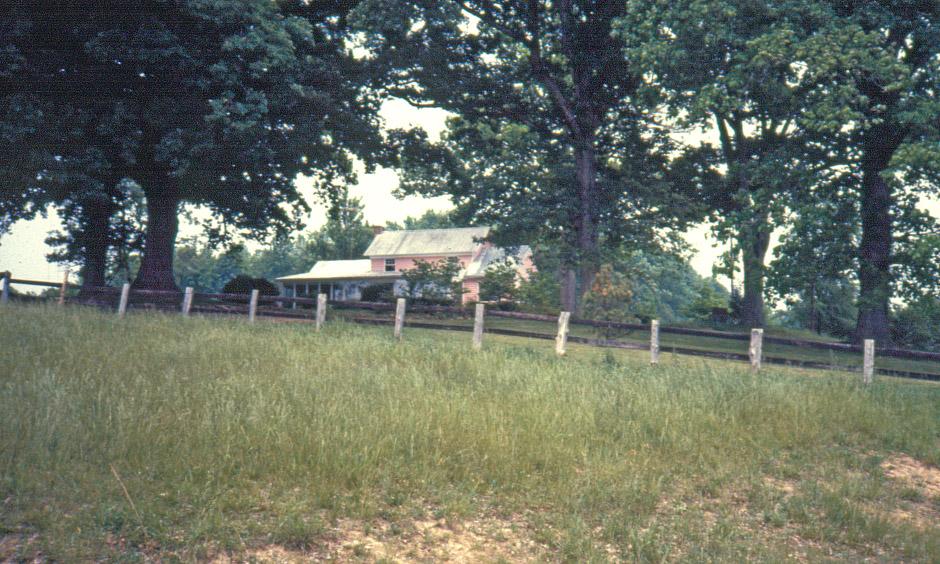 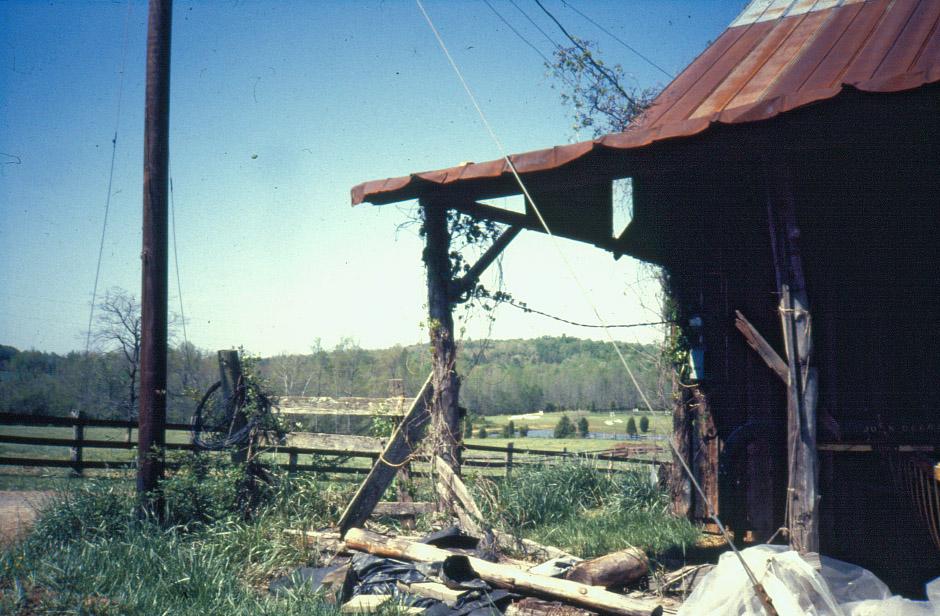 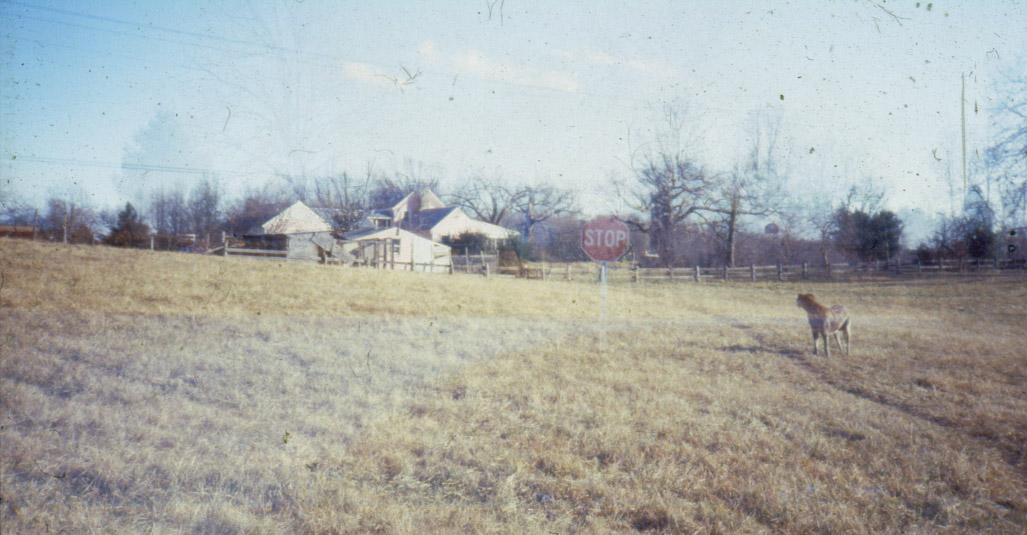 In the 1980s, and in 1992, portions of the farm were subdivided and sold off as development parcels under the name 'Pearsewynd'.

For a "prominent executive" with a warehouse named after him, and a "prominent house" in Morehead Hill, surprisingly little is written about James S. Cobb. Married Nannie (Orr) Cobb. One son was John Blackwell Cobb, an All-American basketball player at UNC-Chapel Hill from 1924-1927.
Read More

Son of Arthur Pearse; obstetrician-gynecologist who was a founding partner of the Durham Women's clinic.
Read More

It's hard to believe that actual humans would ever name a place they live "Pearsewynd."   But there you have it...

Kwix - ah, the Legend of the South Lowell Stop, captured on film!

I'd written this somewhat confusingly as first, as I was confused - the house was never called "Pearsewynd" - a developer who bought it / land, and subdivided it into multiple homesites (upon which there are now houses) with a cul-de-sac, etc. called the development "Pearsewynd." I agree with you, but it also sounds to me exactly like something a subdivision developer would come up with.