Son of Arthur Pearse; obstetrician-gynecologist who was a founding partner of the Durham Women's clinic. 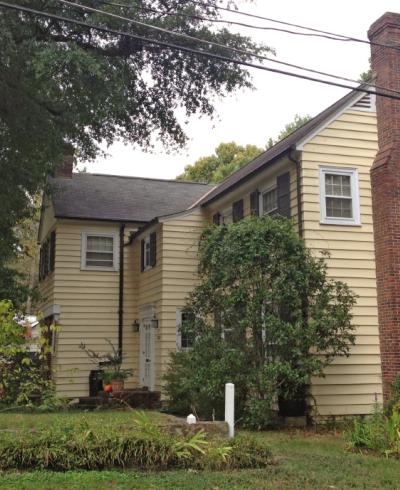 10.12.13 (Photo by Gary Kueber) Below in italics from the NR listing; not verified for accuracy by this author. Side-gabled 2-story Eclectic-style house of gable and wing form, with wide "cottage" weatherboards, and 6-over-6 sash windows. The front wing has such medieval English features as a slight upper story bracketed overhang and an exterior...
Read More 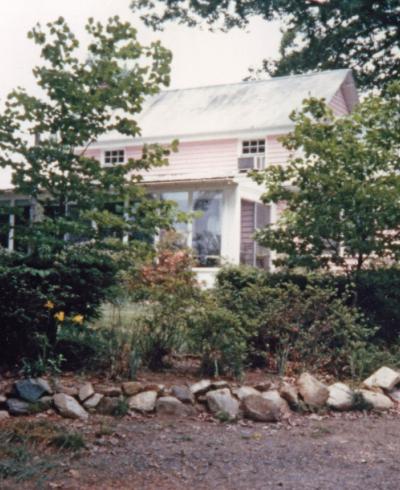 (Courtesy Cissy Pearse) It's not clear to me who was the original occupant / owner of the house at 9123 South Lowell Road. In ~1908, James S. Cobb acquired multiple tracts of land near Rougemont Road and South Lowell Road. The metes and bounds descriptions of these tracts ( "from the pile of rocks at Sasquatch's corner...," etc.) make it very hard...
Read More 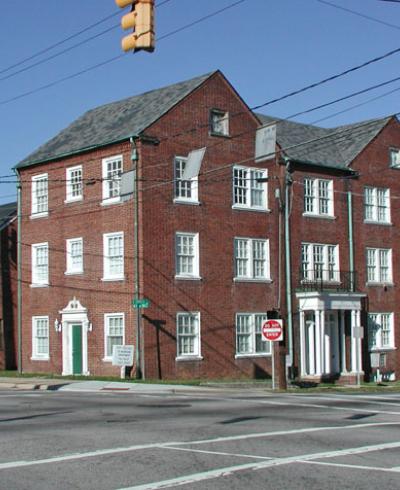