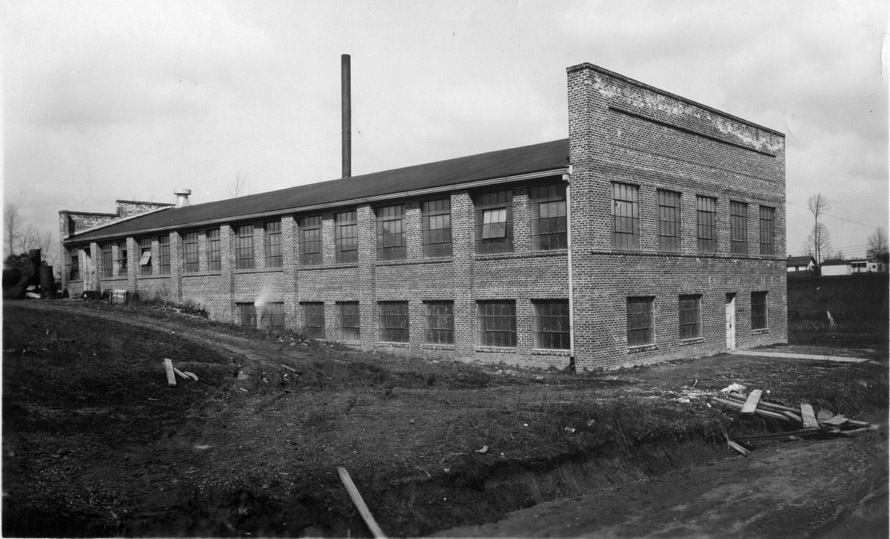 The Louise Knitting Mill was established in ~1915 - one of dozens of medium-sized textile manufacturers located throughout East and West Durham.

It appears that the company fell upon hard times in the 1950s; the Board of Directors voted to liquidate the company assets in July 1956, conveying the factory to the Fidelity Bank. The corporation was dissolved in September 1957.

Sometime during the 1950s, the Griffin Hosiery Mill occupied the building. 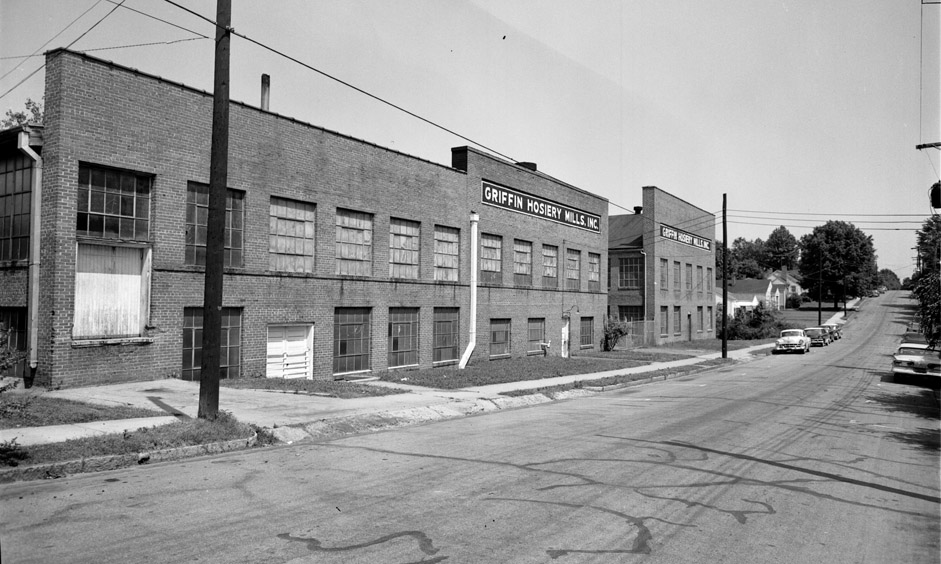 Looking north-northwest on Maple Street, late 1950s. The original building is in the background.
(Courtesy The Herald-Sun Newspaper)

In September 1965, WS Griffin and his wife Thelma conveyed the buildings to Newcomb Reproductions, Inc. 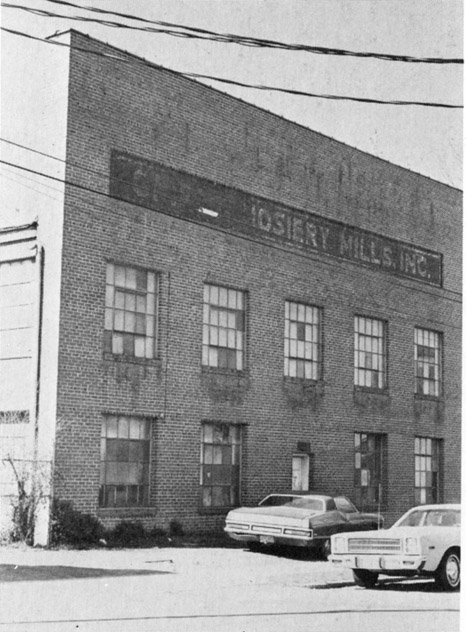 By the 1990s, this company was known as Craftique. In October 1996, Craftique conveyed the land to JF Wilkerson Contracting Co. Sometime between 1994 and 1999, the buildings were demolished - it isn't clear why.

In 2002, Habitat for Humanity bought the land from JF Wilkerson and built the houses which stand on the land now. 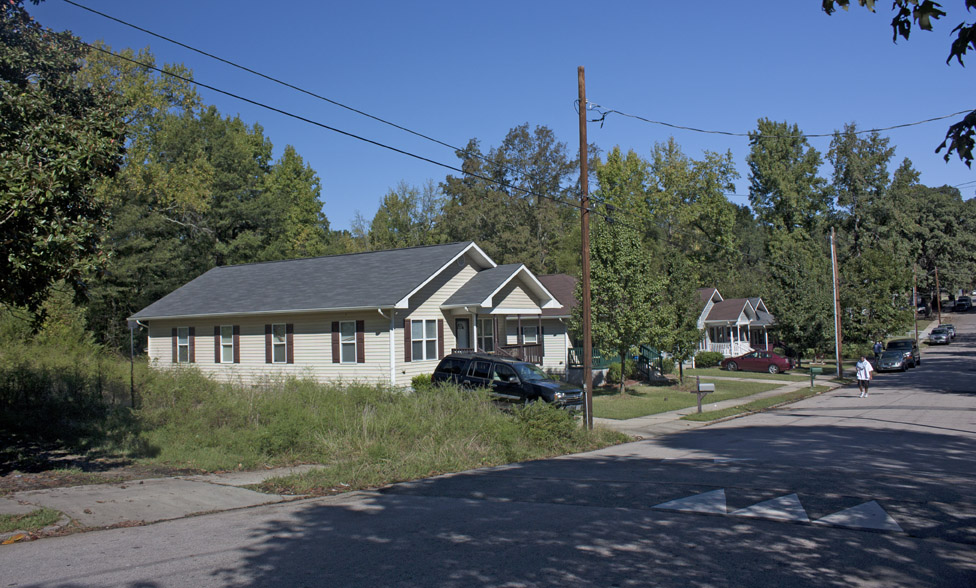 I could swear you've shown

I could swear you've shown that upper photo in the past, but I can't find the post.

I think it was one of Gary's

I think it was one of Gary's mystery photos a while back...

Newcombes was one of Durham's

Newcombes was one of Durham's furniture makers along the lines of Y&J furniture. Handmade, traditional, and high quality furniture. Newcombe didn't make the generational transition and fell into bankruptcy. Evidentially Craftique, the famous Mebane furniture maker, bought some of the firm out of bankruptcy. Craftique still exists in Mebane, but its competitor White of Mebane long ago merged and left Alamance County.