217
Hood Street
Durham
NC
Year built
1925
Year(s) modified
2017
Architectural style
Colonial Revival
Construction type
Masonry
Brick
Frame
Neighborhood
Downtown East
Use
Residence
Apartment Building
Building Type
Residential
Can you help?
You don't need to know everything, but do you know the architect?
Log in or register and you can edit this. 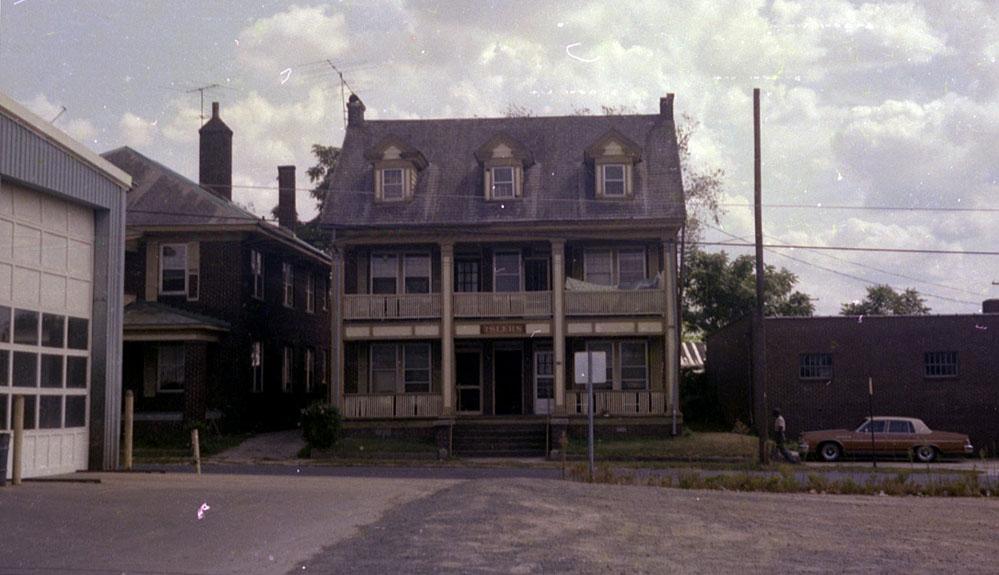 The answer is that, even in the 1950s, Hood St. was a residential neighborhood of small and large houses, as well as apartment buildings. The combination of urban renewal to the north, the large-bore re-routing of Elizabeth St. to connect to Fayetteville - which severed this from points east, and light industrial expansion chewed up all of this neighborhood except 217 Hood. 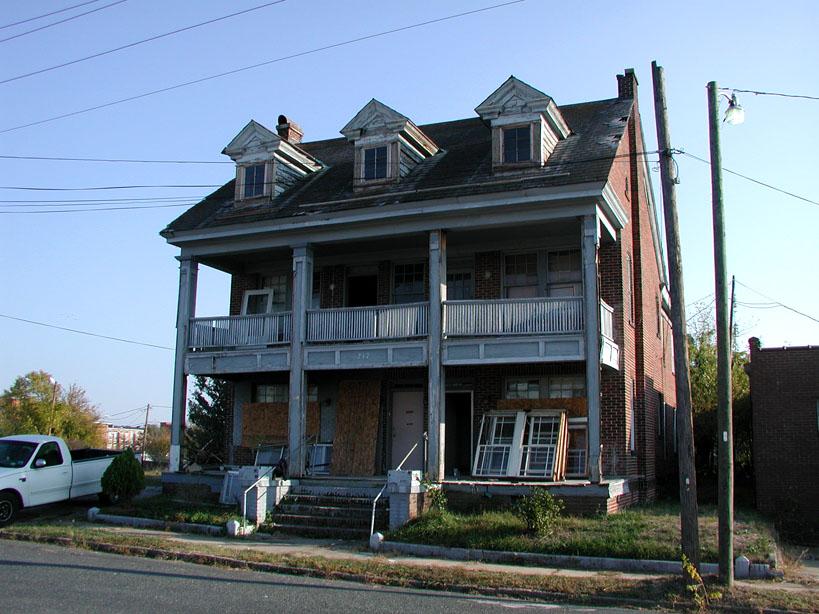 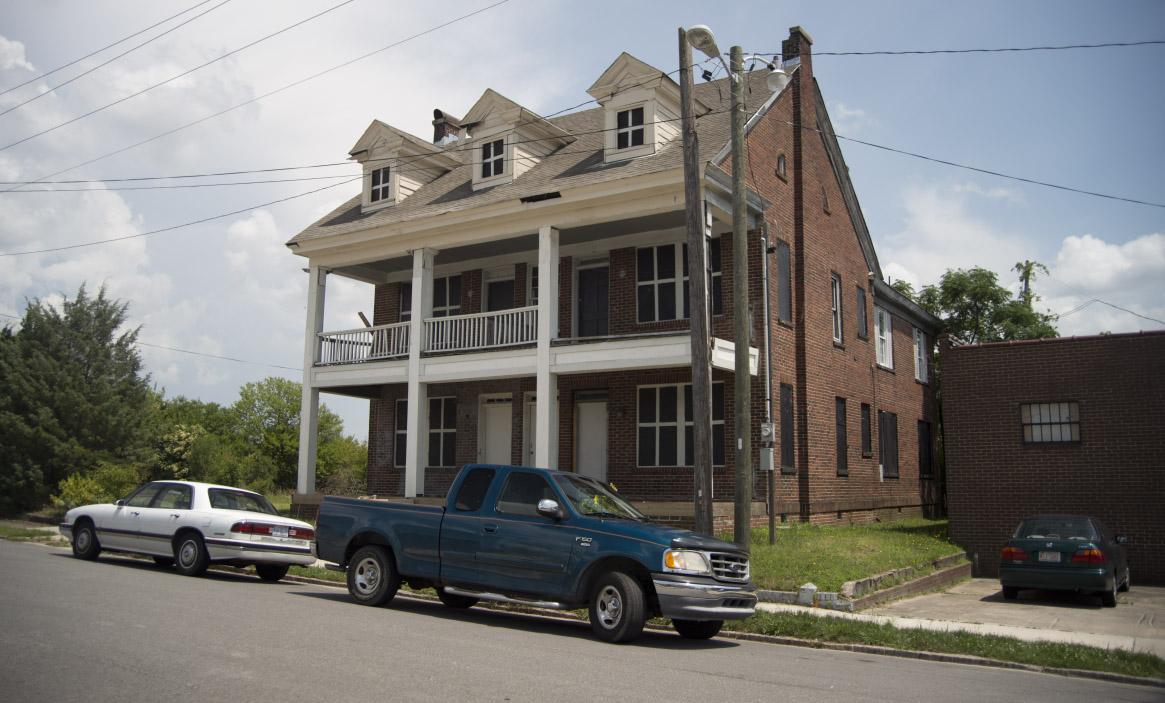 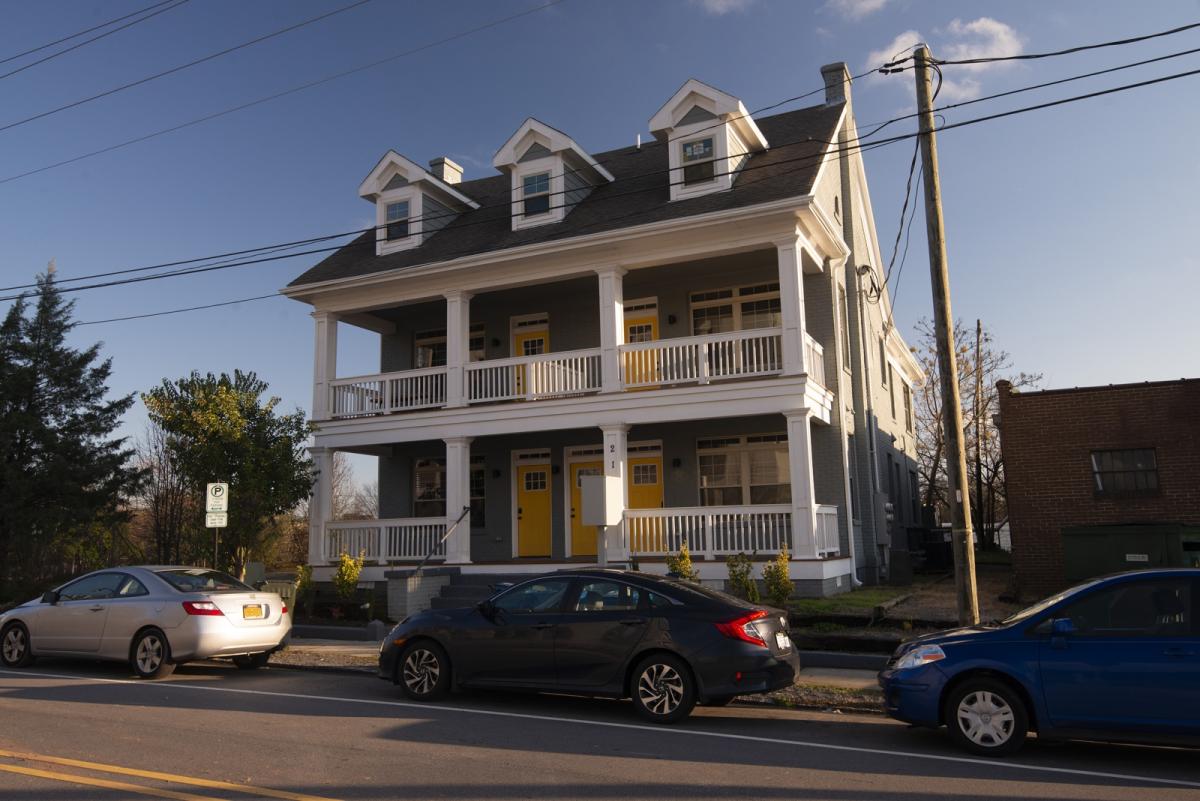