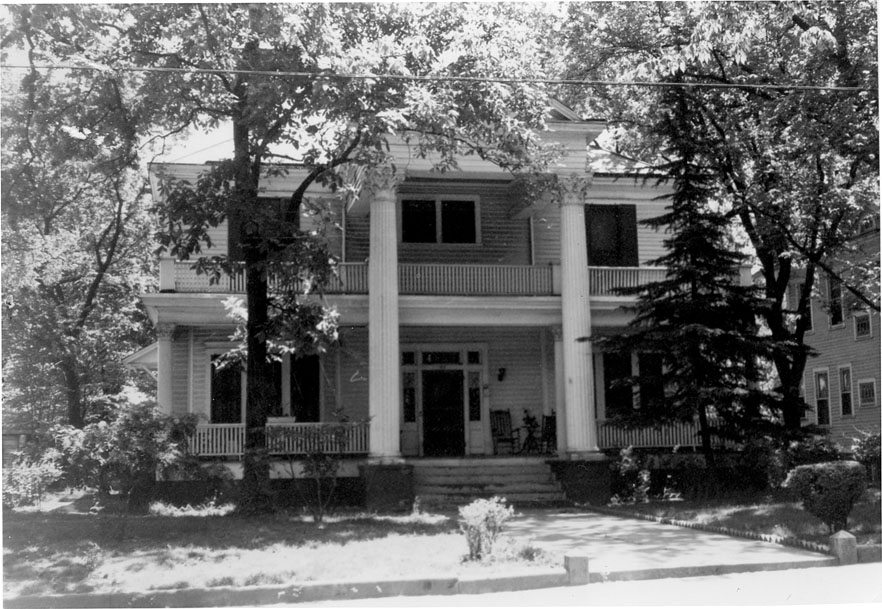 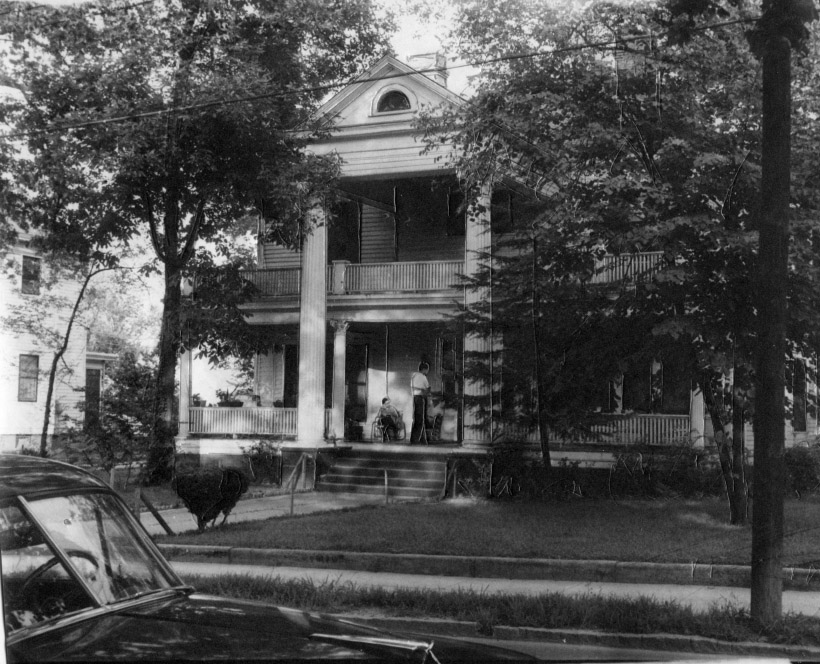 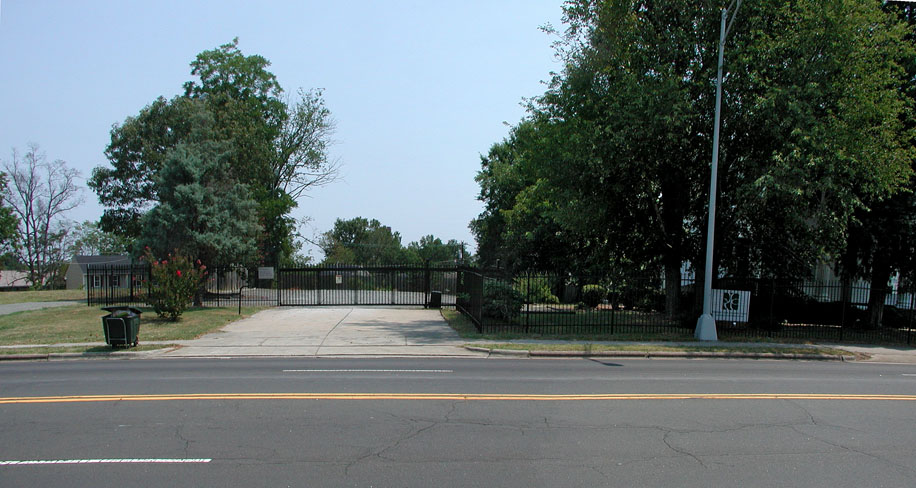 The Manning family is very

Thanks for catching my error,