223-225
East Main Street
Durham
NC
Cross Street
North Roxboro Street
Year built
1912
Year demolished
1966
Architects/Designers
Robinson, Charles M.
Construction type
Masonry
Neighborhood
Downtown Central
Use
Hotel
Building Type
Commercial
Can you help?
You don't need to know everything, but do you know the builder?
Log in or register and you can edit this. 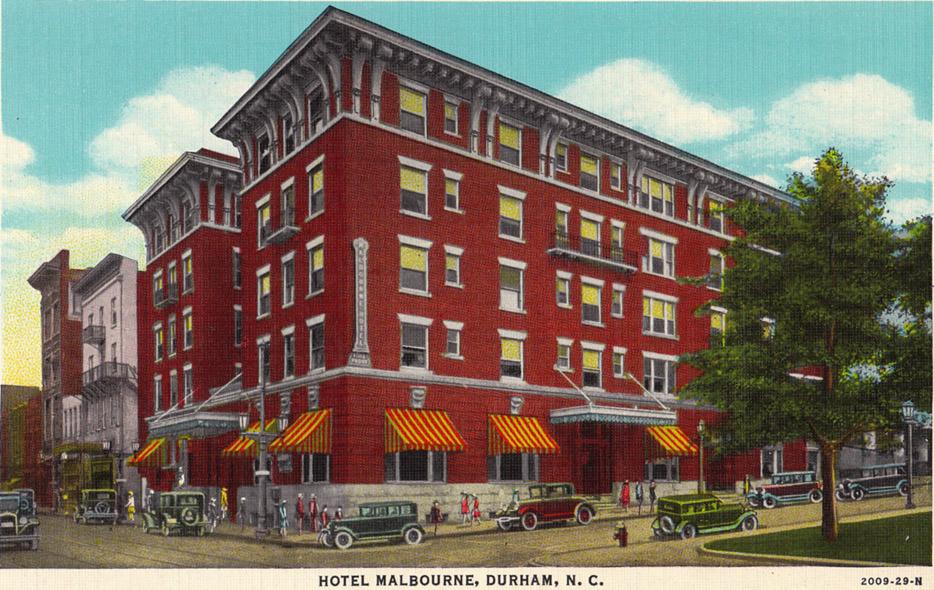 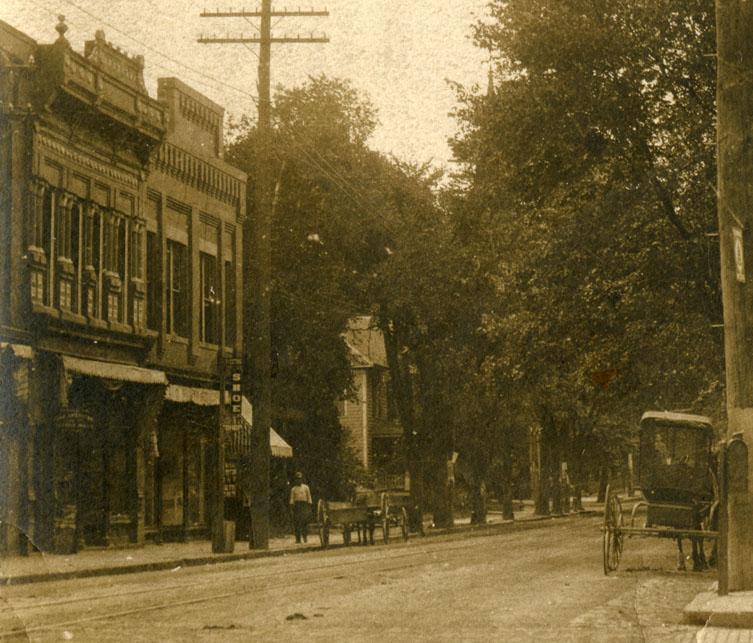 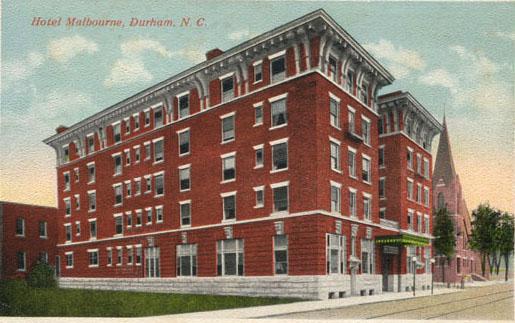 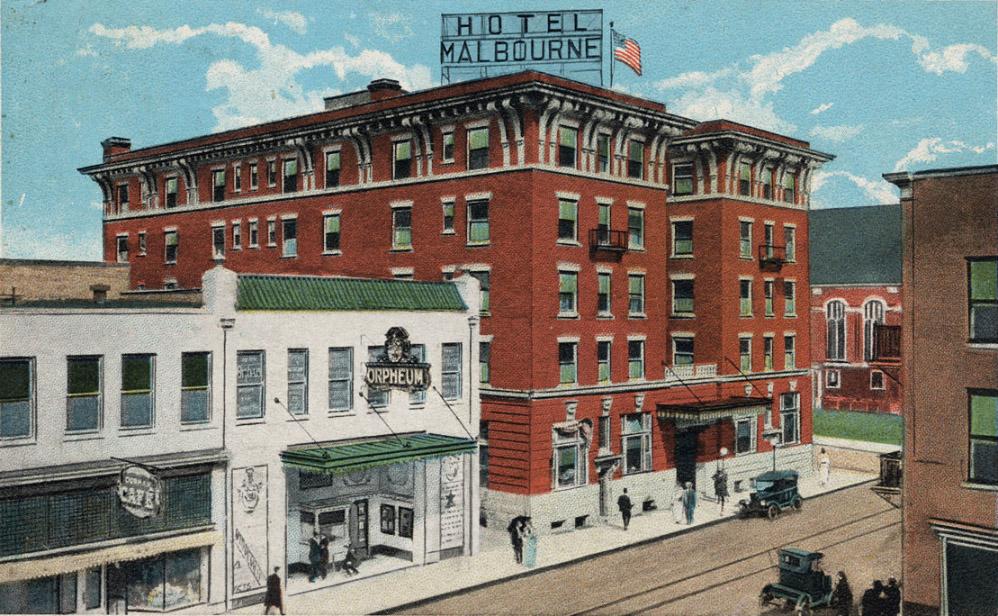 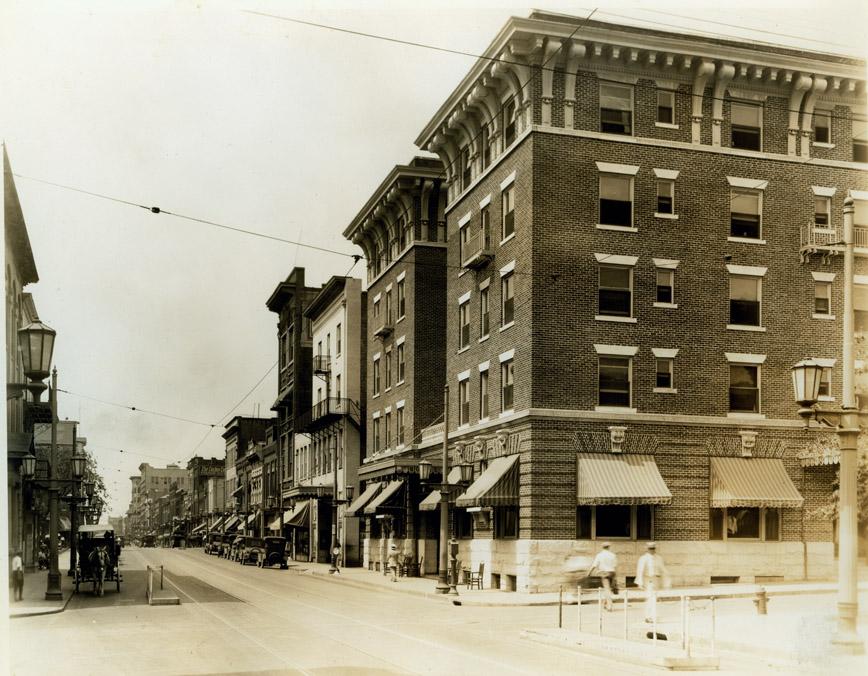 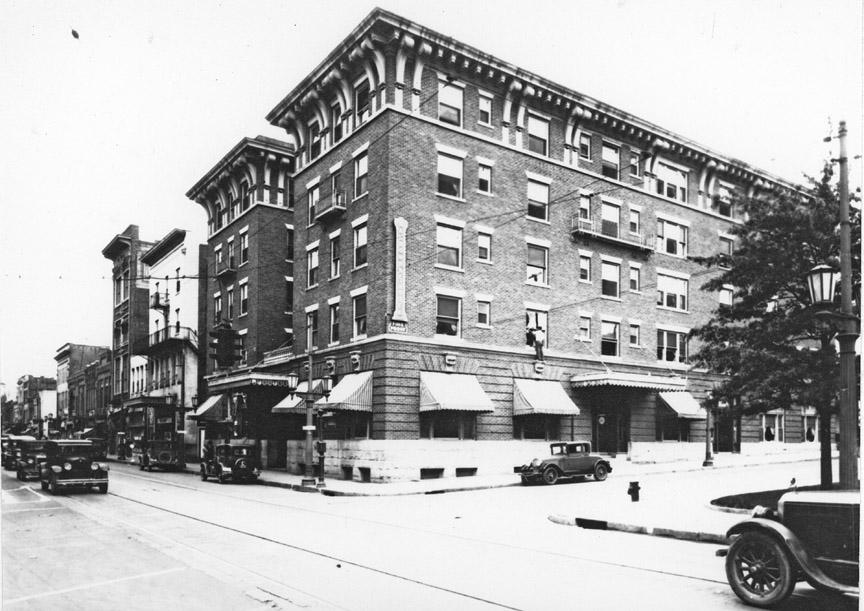 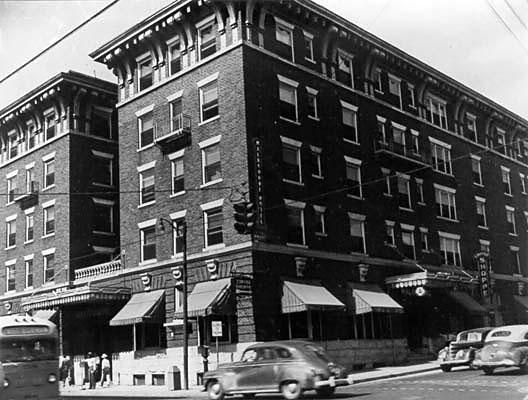 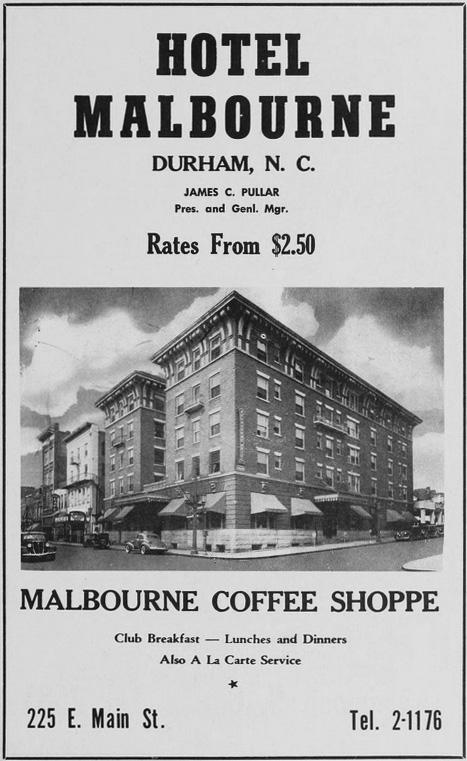 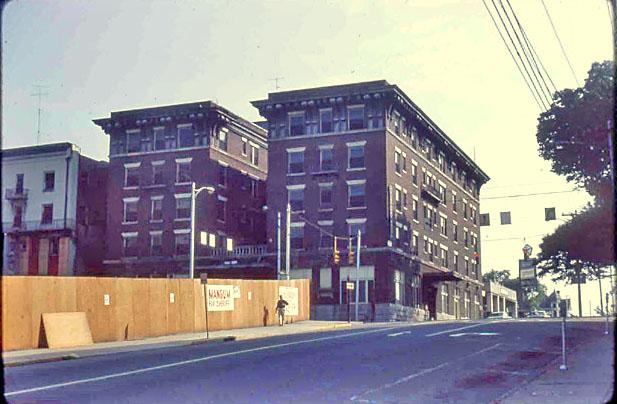 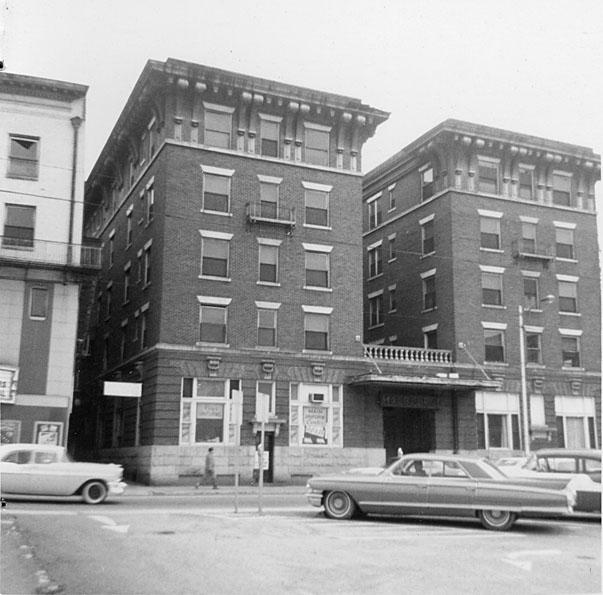 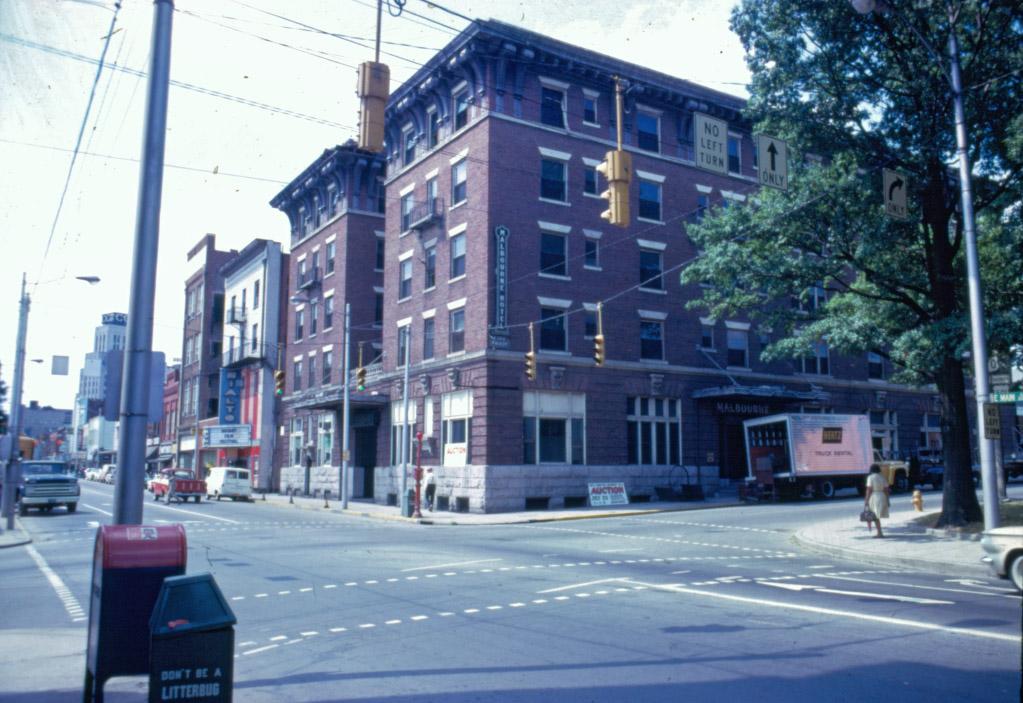 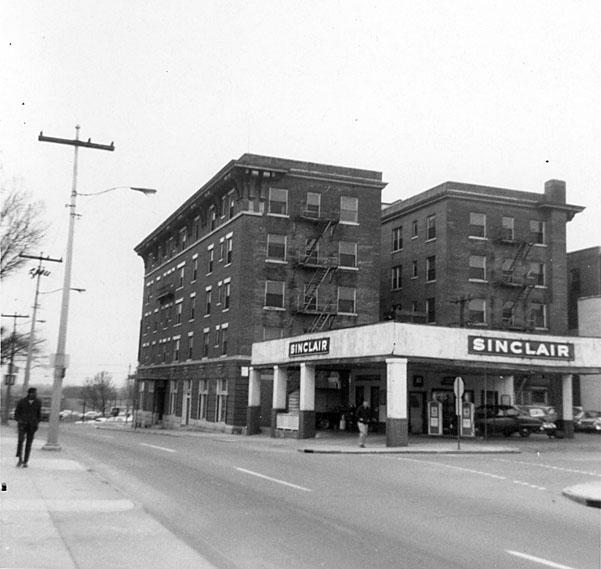 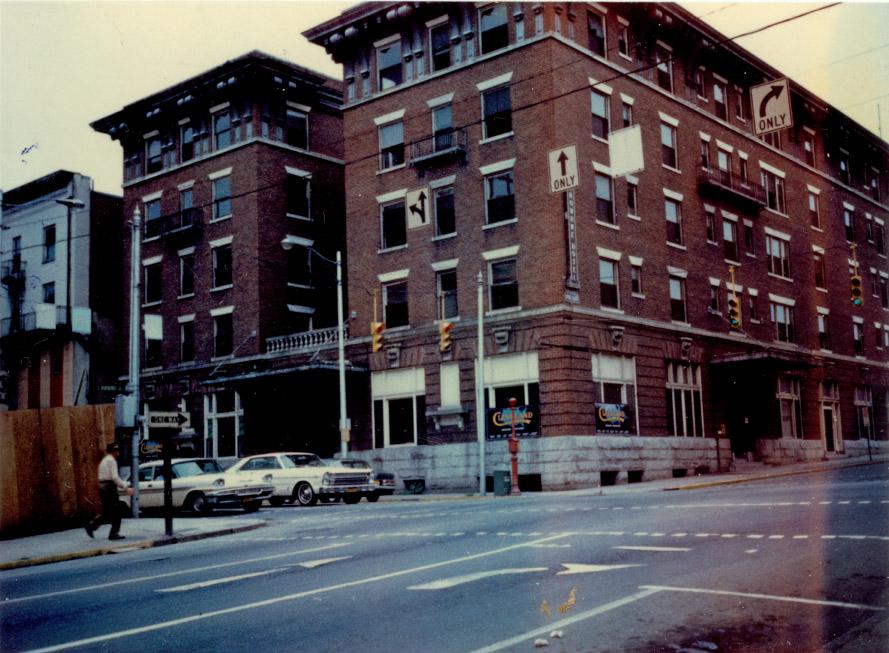 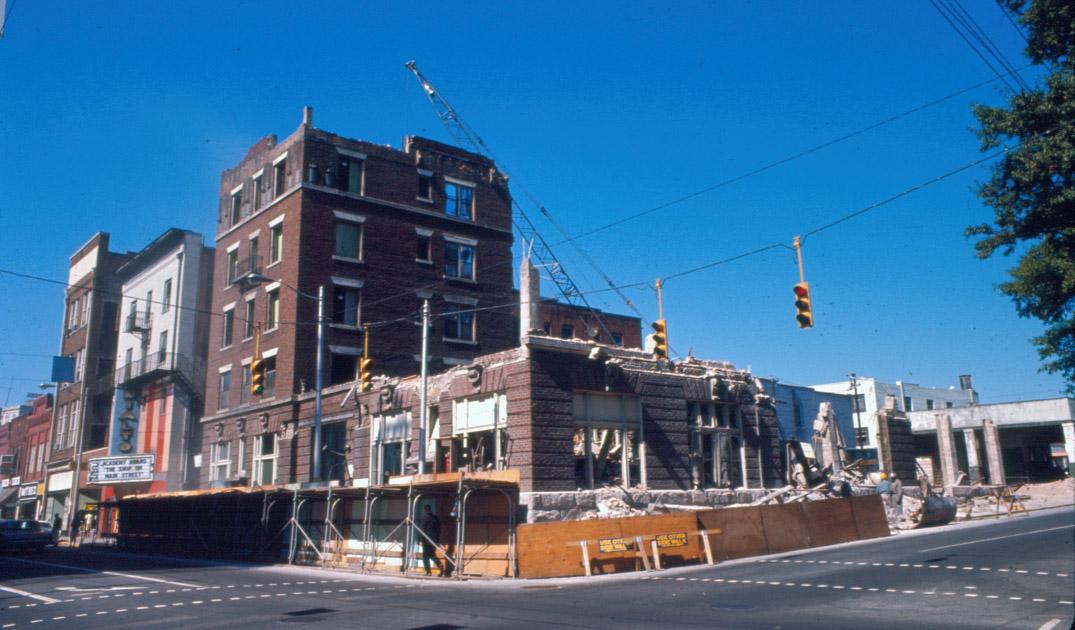 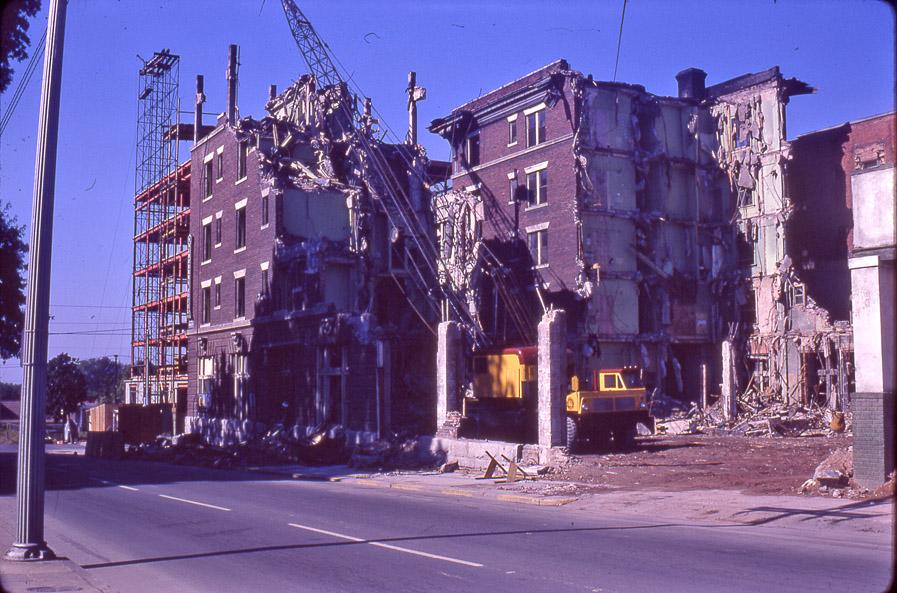 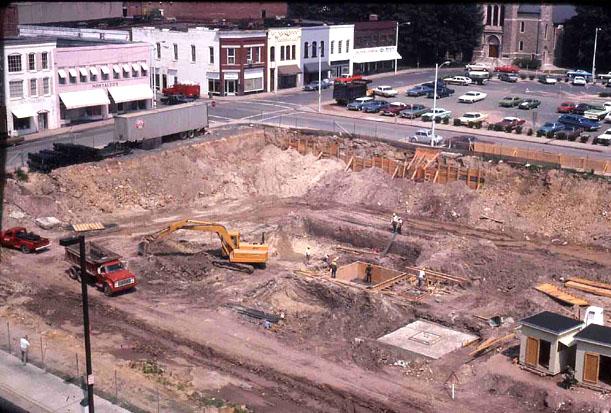 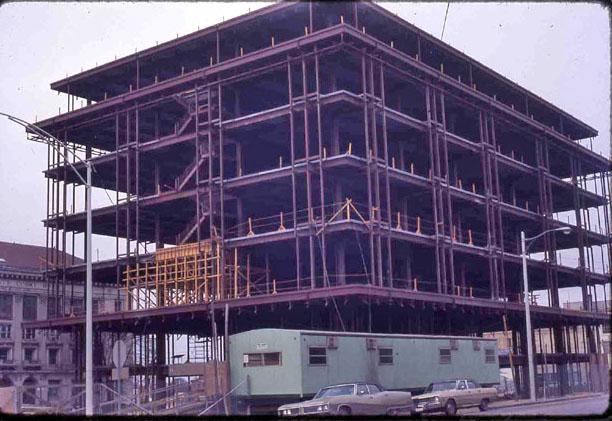 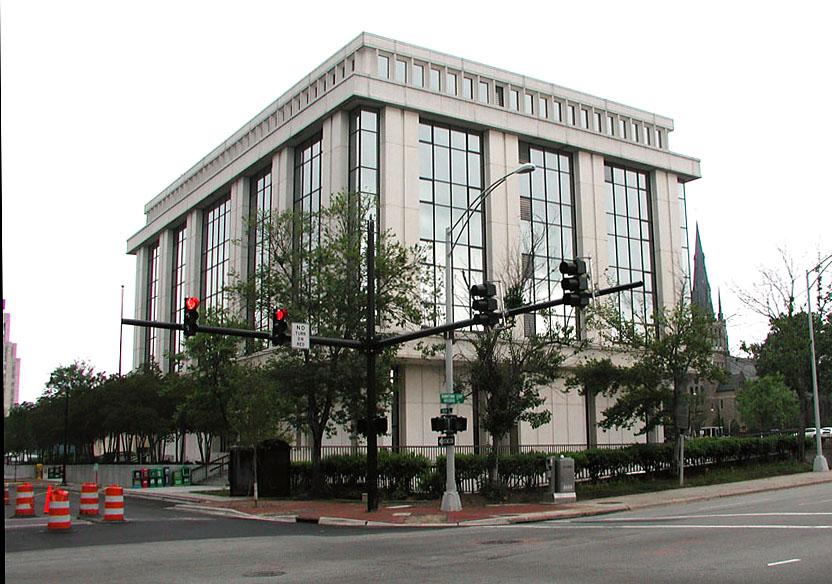