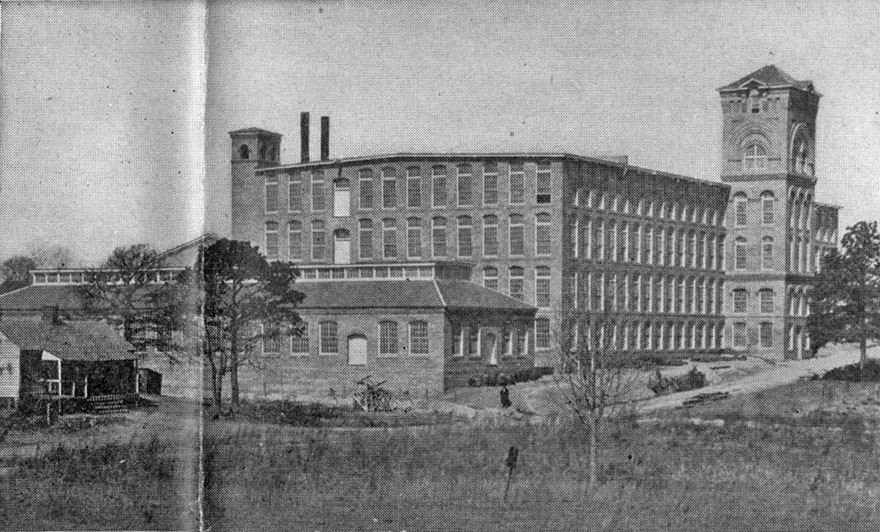 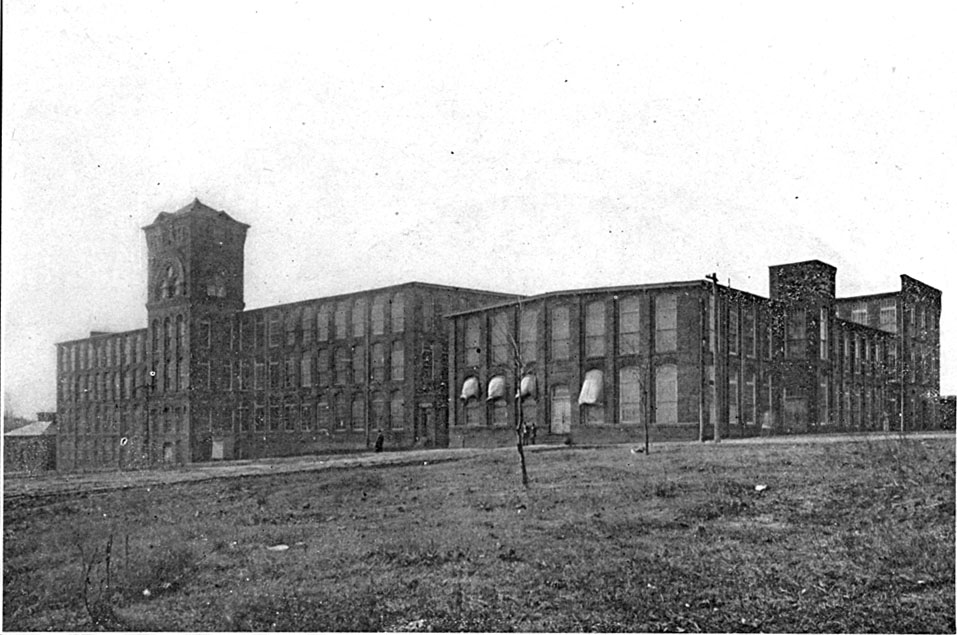 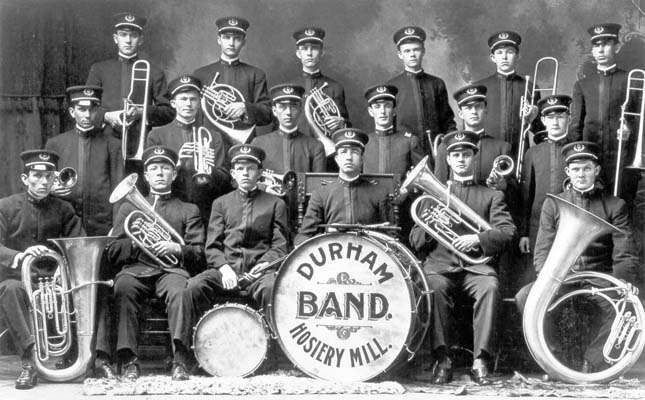 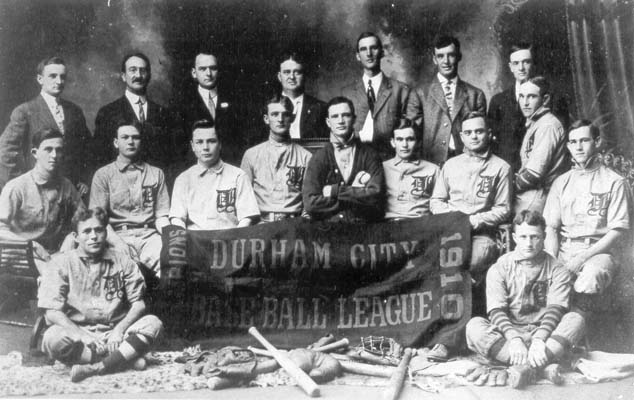 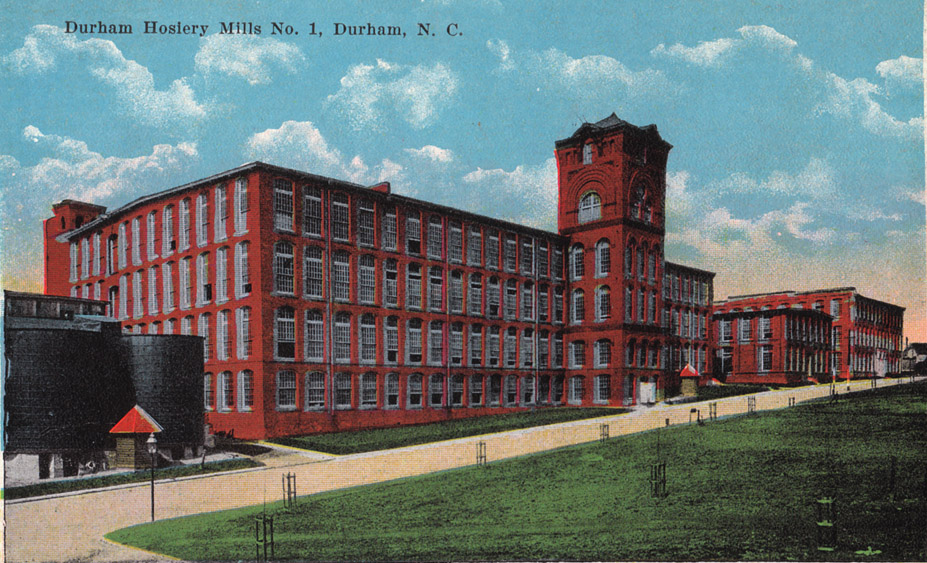 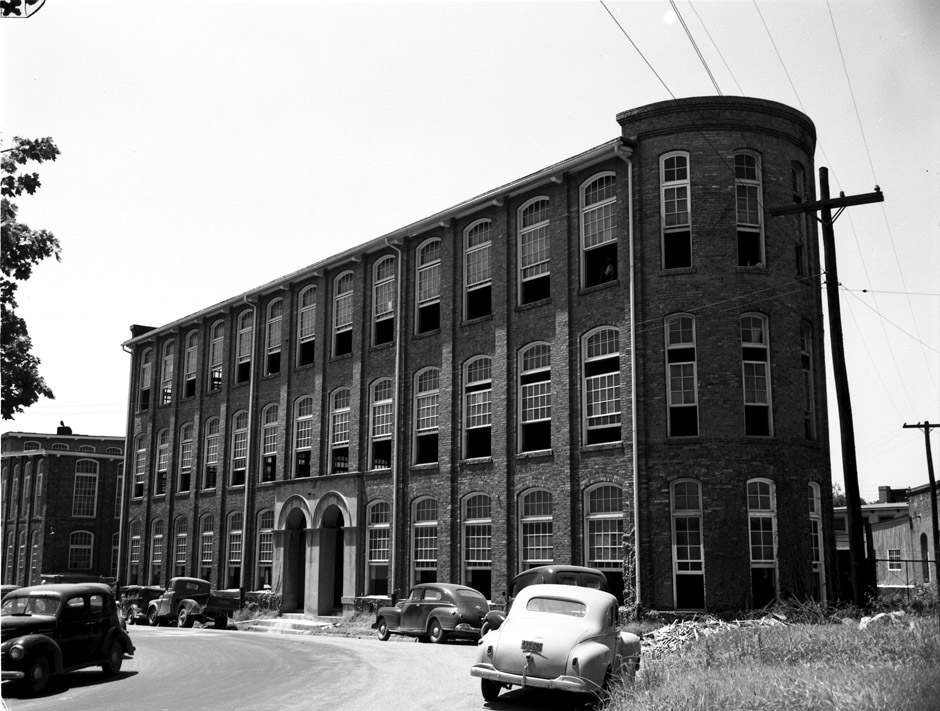 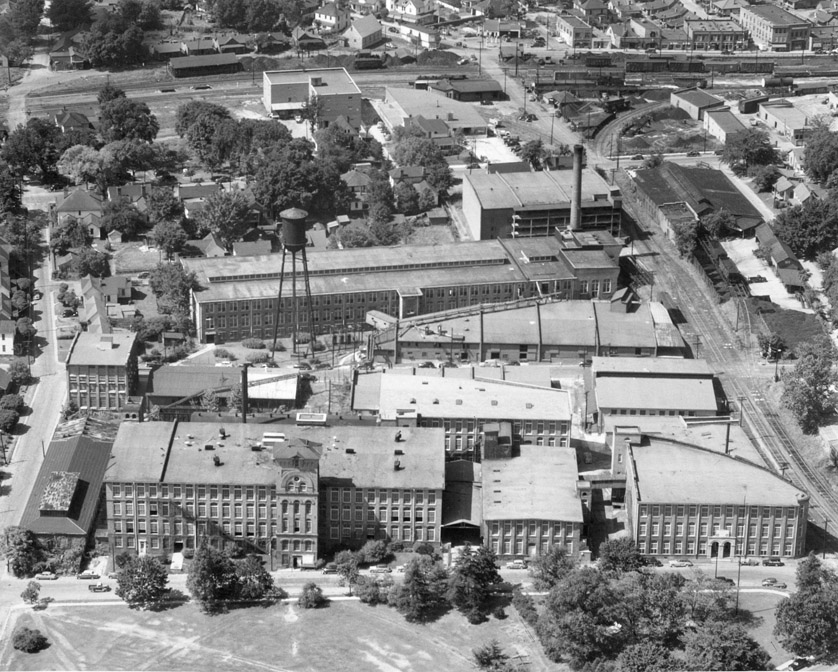 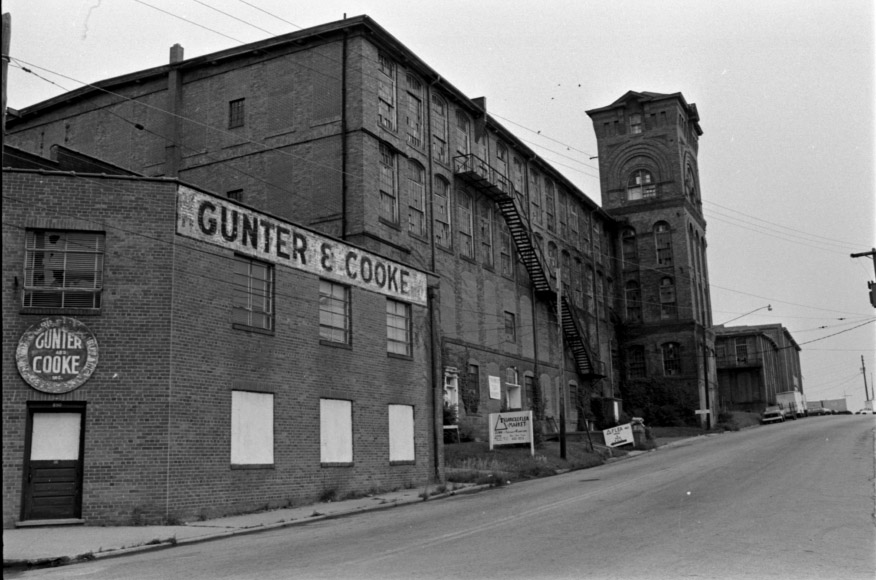 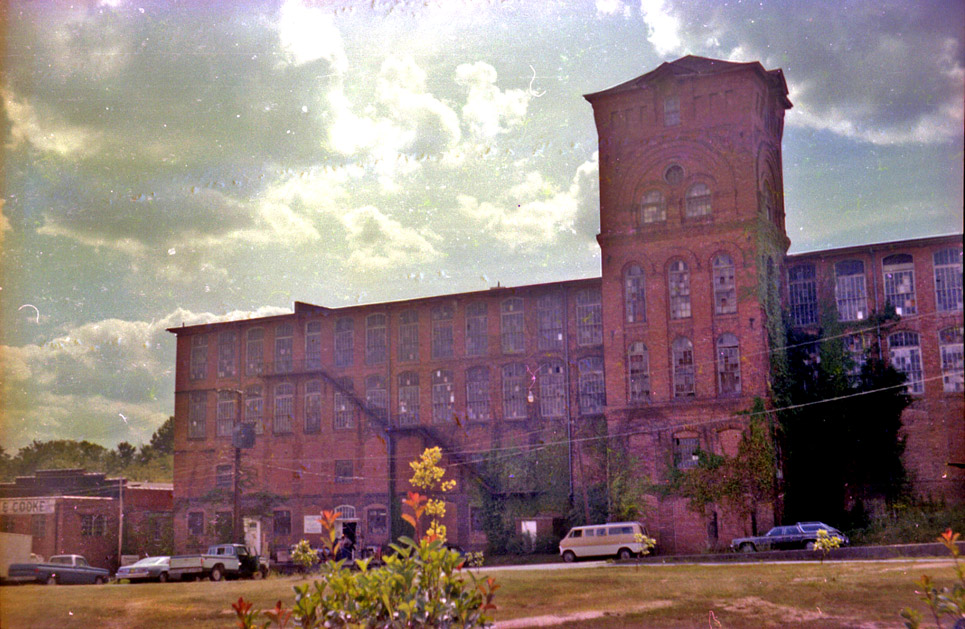 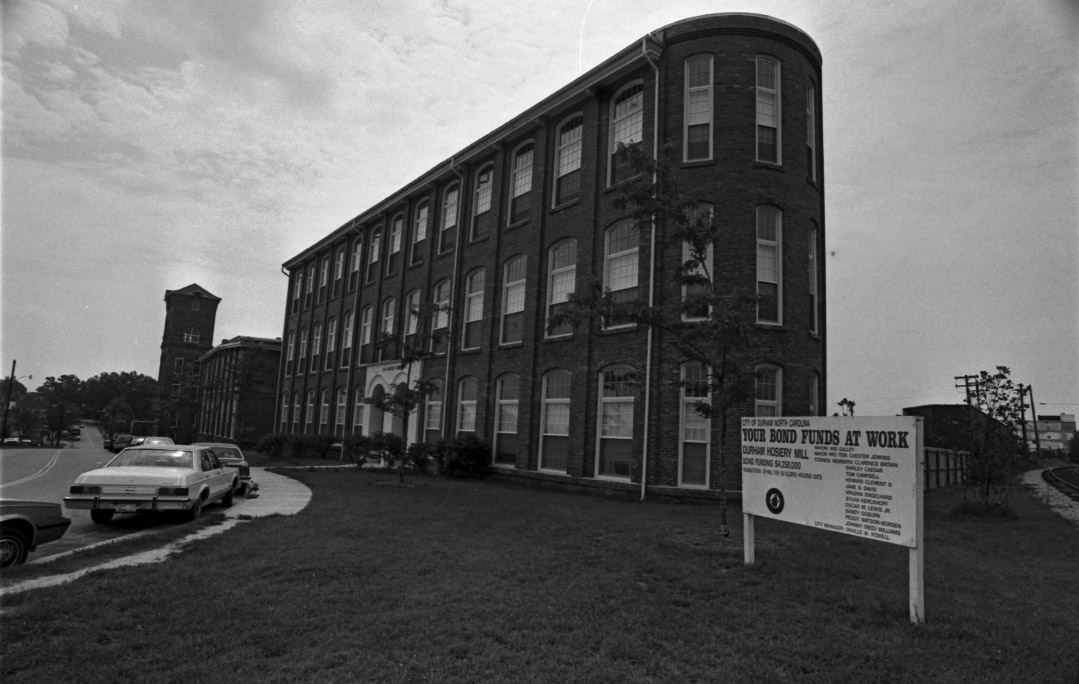 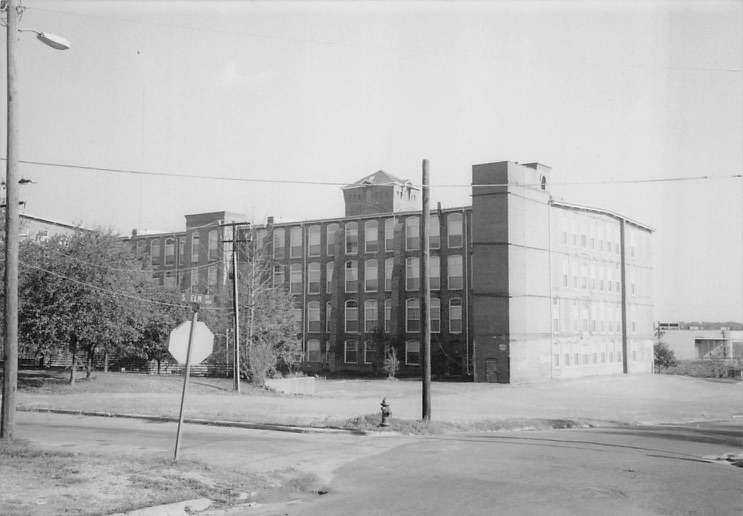 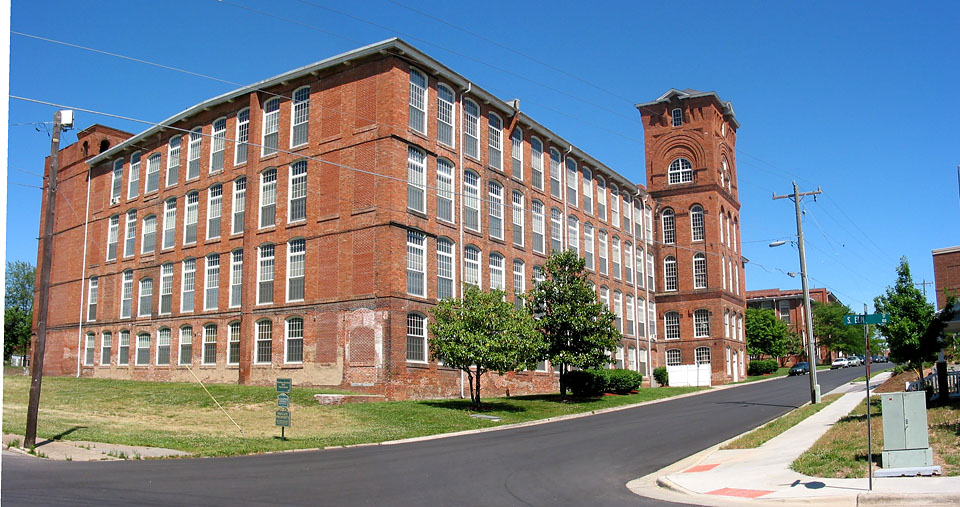 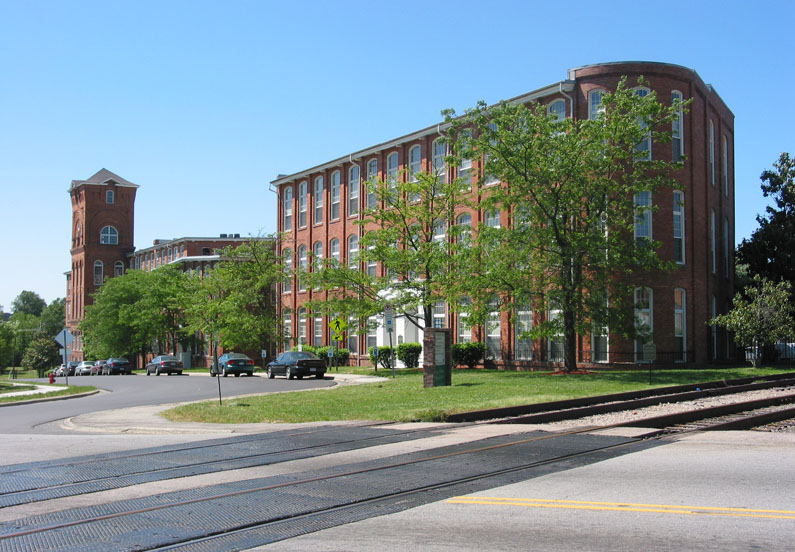 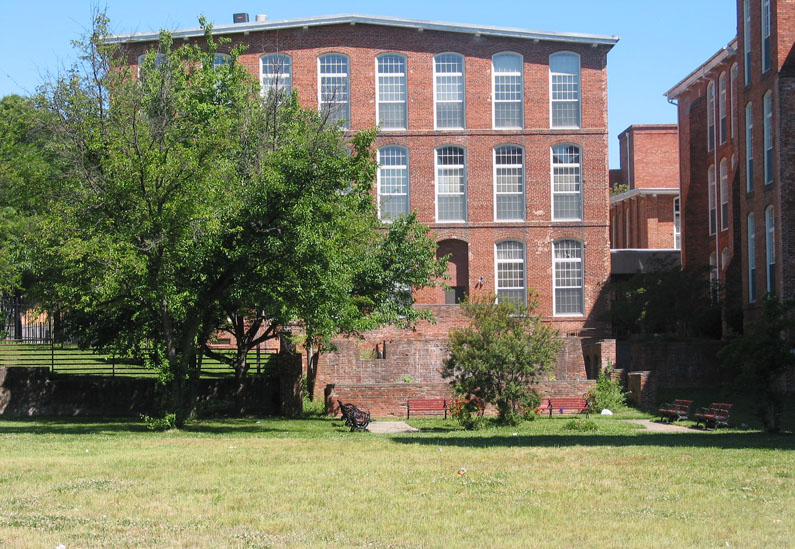 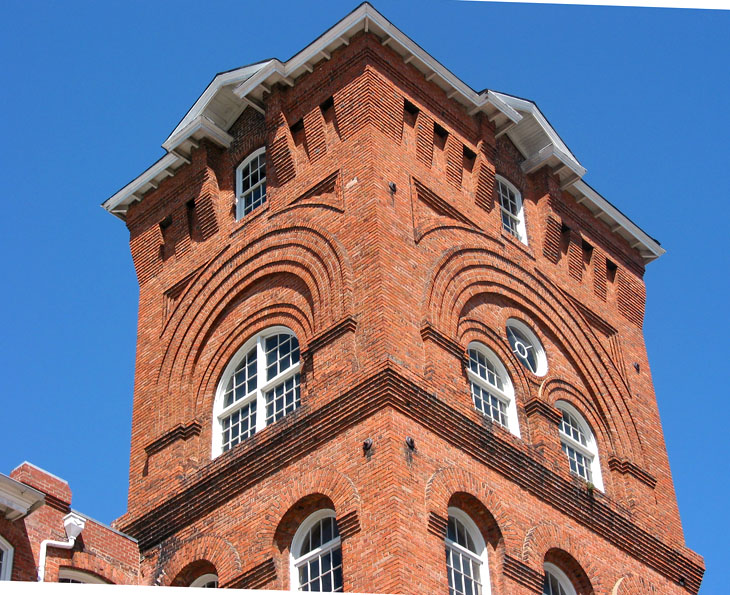 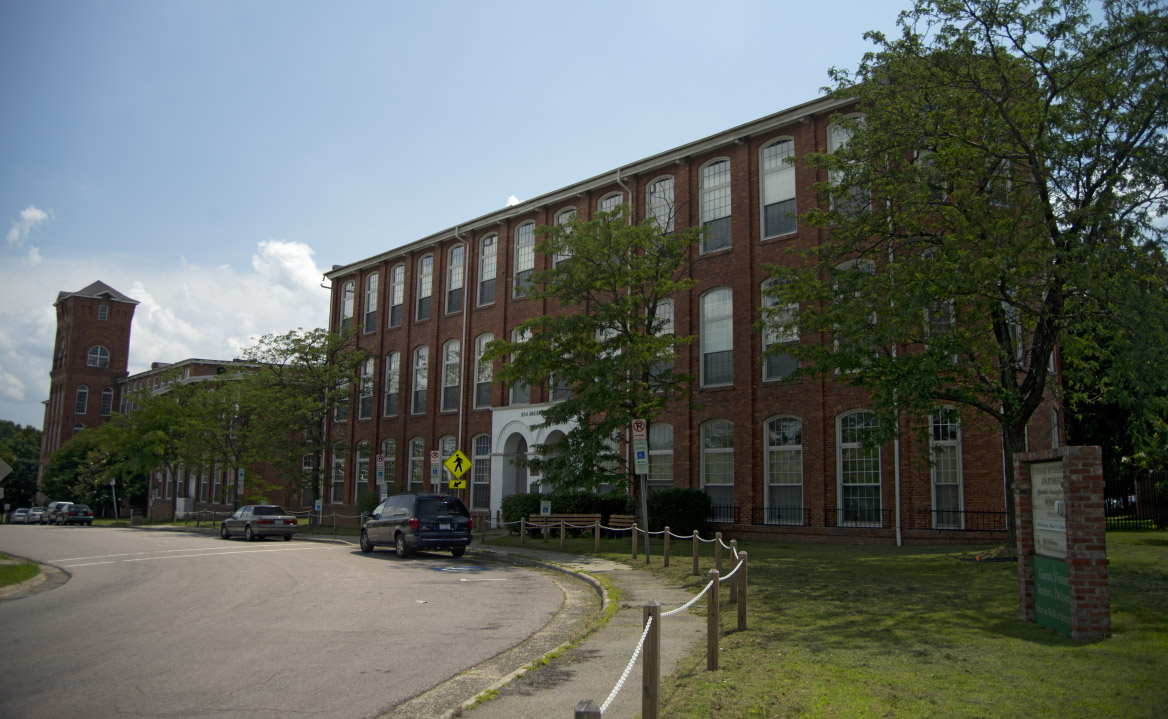 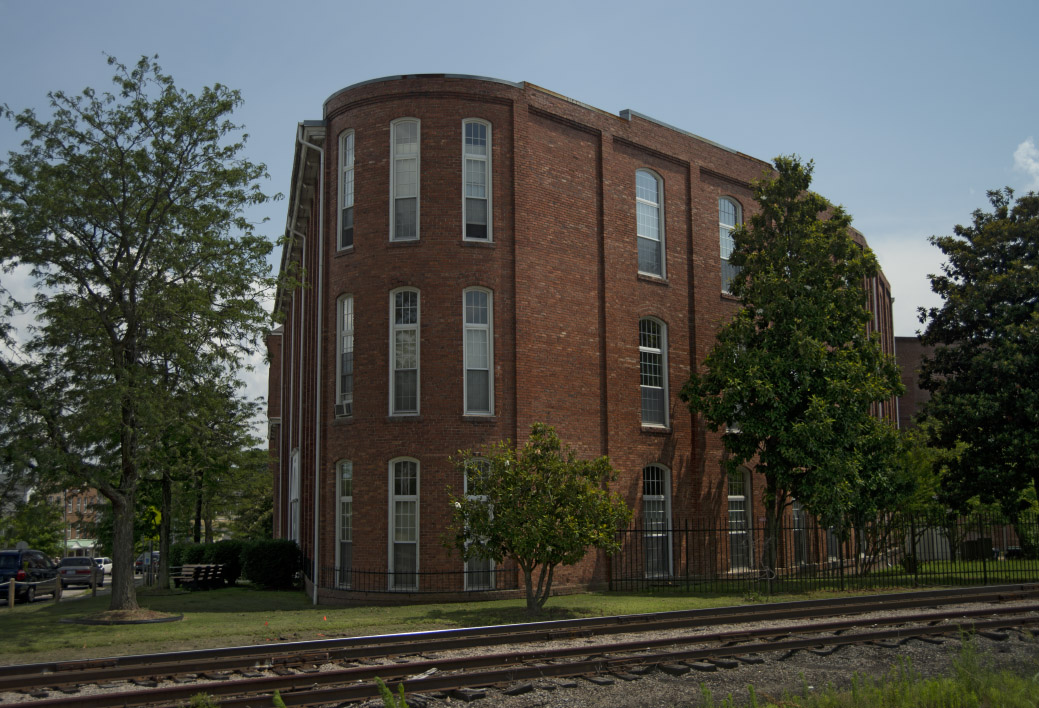 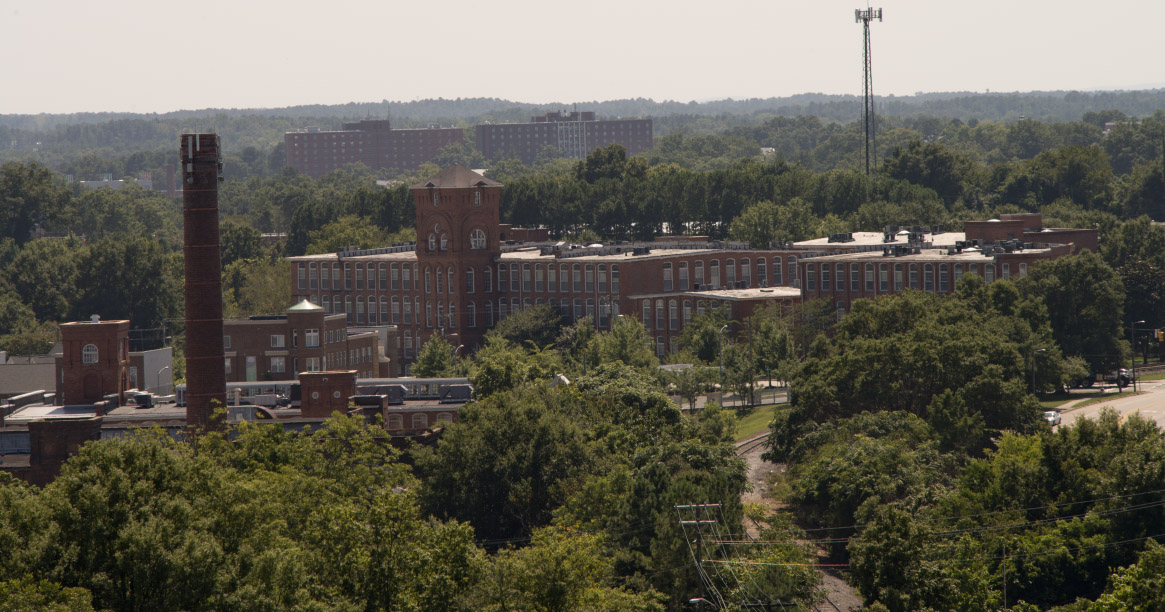 I have to agree that this

AnonI agree - it's a shame

i been inside this building

To add to this..I been in

What an amazing building, and

In delivering Meals on Wheels