Throughout the years this unpaved street changed names numerous times from Clyde Alley to Coal Chute Alley to Sowell Avenue to Sowell Alley to Sowell Street.  I had assumed that Coal Chute Alley was in reference to the Glenn Coal Company at the top of the street next to the railroad tracks, but the name pre-dates the company. Before the area was assigned house numbers, numerous residents were listed as railroad hands, and I assume the name was then in reference to coal being used to power the trains.  There are census records of Sowells living in the area as early as 1880, although Sanborn maps don't include this neighborhood until much later. Another prominant last name in this neighborhood is Bailey, of which the street directly west is named for.  At one point in time Sowell Alley extended much further south and created a loop with Bailey's Alley.  The entire neighborhood was cut in half with the building of 147. 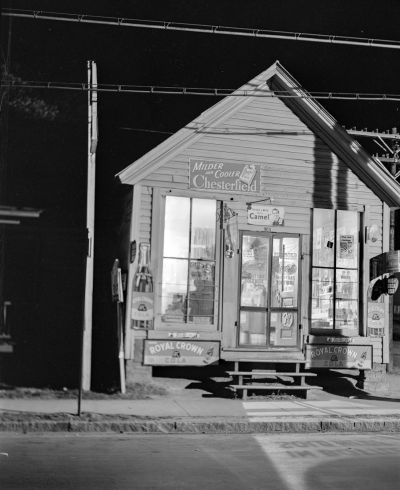 Long-time grocery store and eatery along the south side of the railroad tracks in East Durham. Listed as Catlett's Restaurant in Victor H. Green's The Negro Motorist Green Book guide for African American travelers in the 1947-1949 editions. More recently used as a residential duplex.
Read More 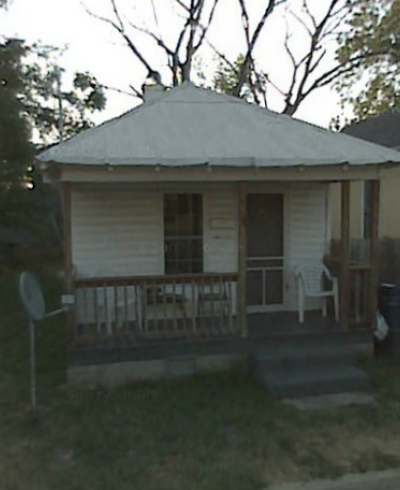 This was the home of Edward Motley in 1926, and the Reverend David Williams in 1936. An Ethel R. Williams, possibly David's widow, lived here in the 1950s. The home was recently demolished.
Read More 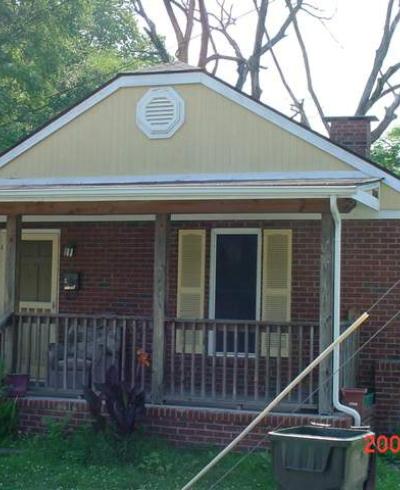 This is the former home of Floyd Griffin, a blacksmith, and his wife Ivy.
Read More 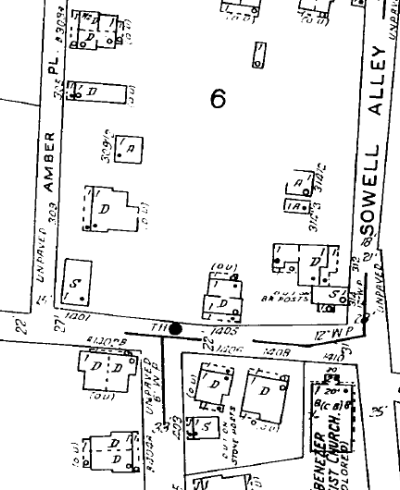 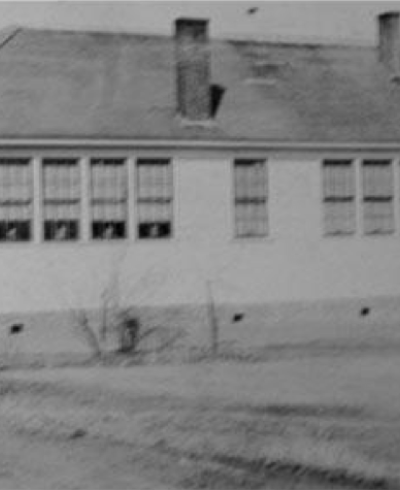 This is the former location of the East Durham School, also called East Durham Colored School. The deplorable conditions found in the school were fairly well documented.
Read More 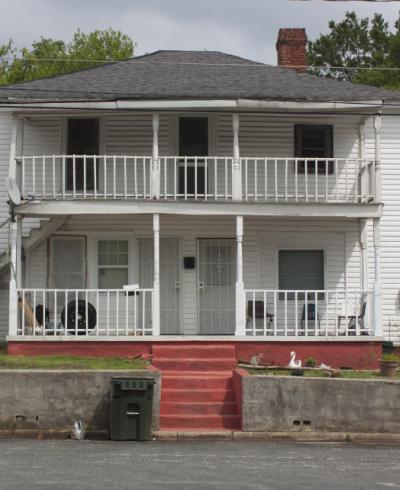 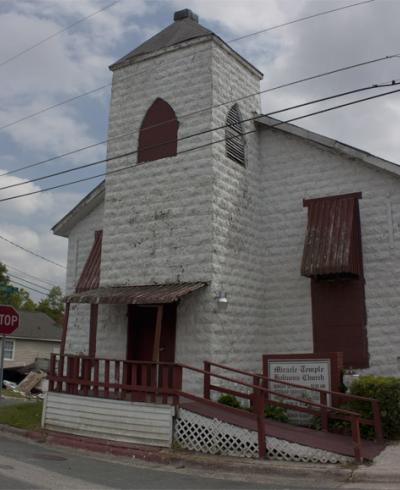 05.08.11 I repeatedly would see the back of this old church from the Durham Freeway while driving under the R. Kelly Bryant bridge - I finally explored this little strip of land between East Pettigrew until I found it and the north side of the bridge. Per the website of the current congregation, Ebenezer Baptist Church was established in 1909...
Read More