Alston Avenue is named for Absalom Alston; Jean Anderson recounts that Alston owned a large tract of land in the area now east of downtown Durham. In 1819, he sold 450 acres of land to William Dilliard, centered on the crossing of the Raleigh-Hillsborough Road and the Roxboro-Fayetteville Road.

On Lewis Blount's map of Durham in 1865, Alston Avenue exists only south of the railroad tracks, and is termed "Neighborhood Road, now Alston Avenue."

North Alston Avenue didn't exist to a significant extent until the mid 20th century; in 1913, it was only one block long, extending between East Main Street and Morning Glory Avenue (essentially stopping at the Golden Belt Mill Village.) By the mid-20th century, it had been extended northward. 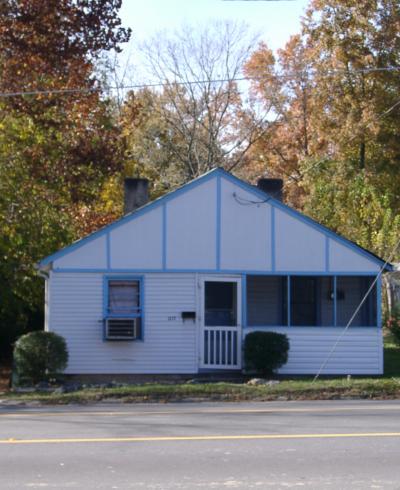 Photograph by Preservation Durham survey volunteers, 11.14.2002. A house appears at this address on the 1937 Sanborn Fire Insurance Maps for Durham (the area was not included in earlier editions), before the section connecting Alston to Holloway further south was completed. Google Streetview shows this house present in September 2012, but gone by...
Read More 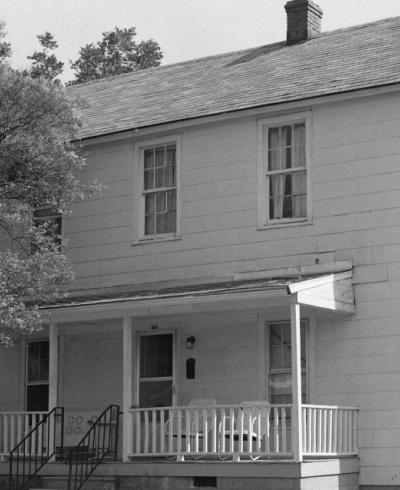 1981 (Below in italics is from the 1984 National Register listing; not verified for accuracy by this author.) Two-story, one-room-deep house with triple-A roof and rear ell, built c. 1900. Porch posts have lost spandrels and weatherboards are covered with asbestos shingles. 01.04.08 This house underwent extensive renovation in 2018. (May 2018...
Read More 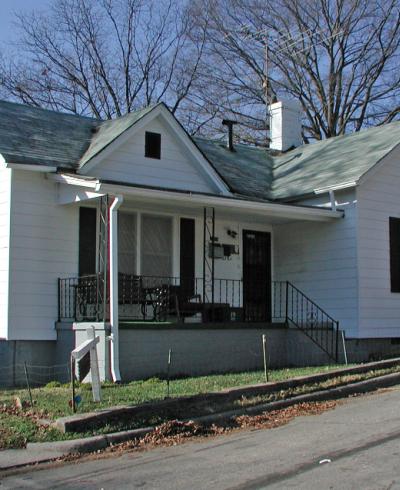 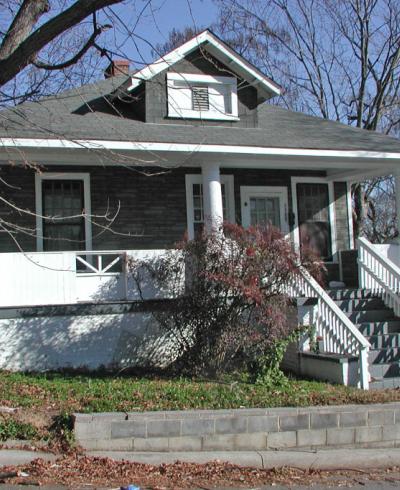 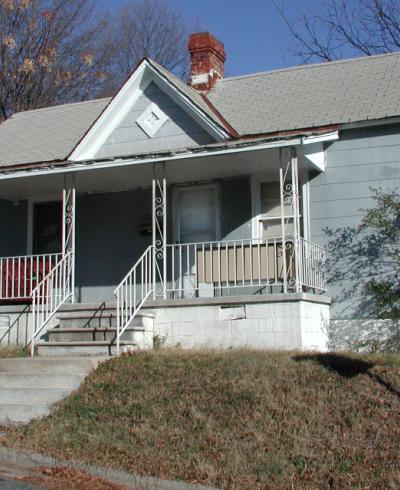 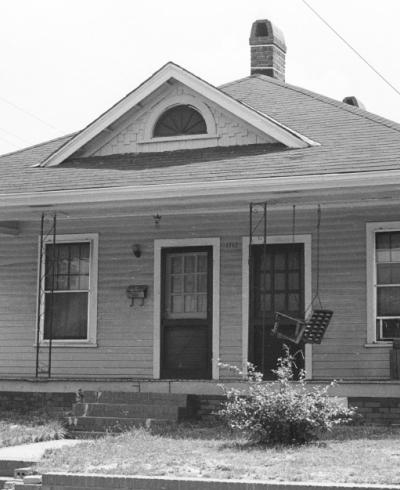 1984 (Below in italics is from the 1984 National Register listing; not verified for accuracy by this author.) One-story hip-roofed bungalow with pair of front doors and smell attic gable decorated with butt-end shake shingles and fanlight window, built late 1910s. Replacement metal supports at front porch. 01.04.08
Read More 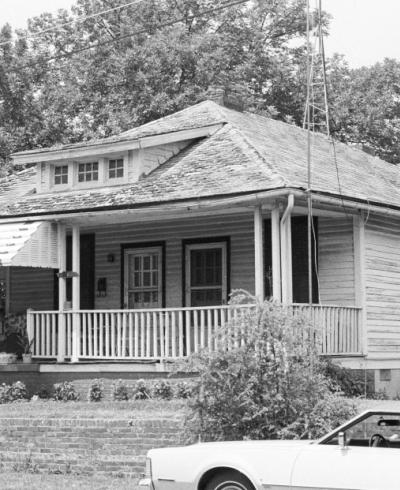 (Below in italics is from the 1984 National Register listing; not verified for accuracy by this author.) One-story hip-roofed bungalow with pair of front doors and shallow shed dormer containing three small multi-paned windows, built late 1910s. Exterior is intact, retaining pairs and trios of slender wooden posts and match-stick railing at full...
Read More 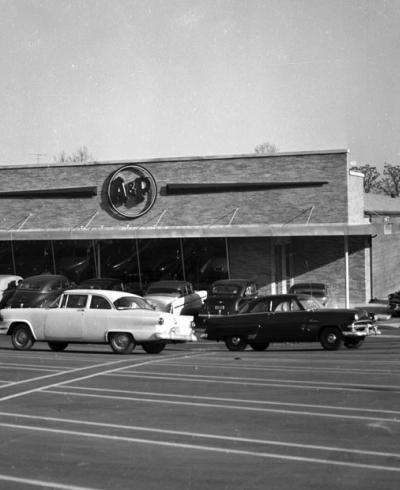 A&P, 1950s. Before the A&P was built on the site in the 1950s, the area near Alston and East Main still exhibited its early 20th century residential character. The northwest corner of N. Alston and E. Main was initially developed as small-scale residential area at the periphery of the mill villages of Edgemont and Morning Glory. The increasing...
Read More 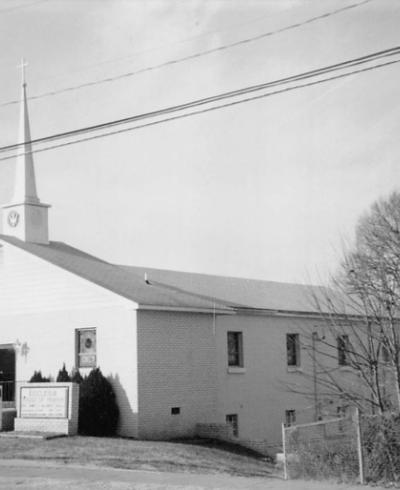 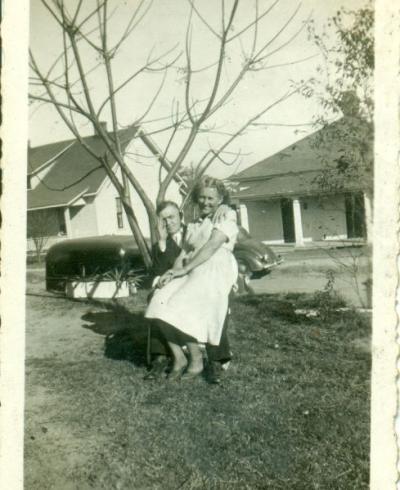 The two houses in this picture were across the street from 701 N. Alston Ave. 702 is on the right, and 704 is on the left. They were located where Leo's Seafood and a gas shop are now located. 2000
Read More