Jackson Street was most likely named for Andrew Jackson; it is not a name present among early residents of Durham, and there are a number of early/original Durham streets named for prominent 19th century figures on the state and national level.

Although Jackson Street originally followed the 'Chapel Hill Street grid' (i.e., the north-south grid,) it made a turn at its eastern extent to meet West Pettigrew Street perpendicularly rather than at an angle. This one block segment of Jackson ran NE-SW rather than E-W. Later, this segment was renamed "Ashton Place," and the former Dandy Street became a part of Jackson Street, extending it eastward to Carr Street and the Blackwell Bull Durham plant.

Jackson was a very residential street in its first ~80 years, but this began to change with commercial creep in the 1950s; in 1968, the Durham Freeway severed the residential portion in Morehead Hill / West End (west of Shepherd) from the increasingly asphalted eastern portion (east of Vickers) 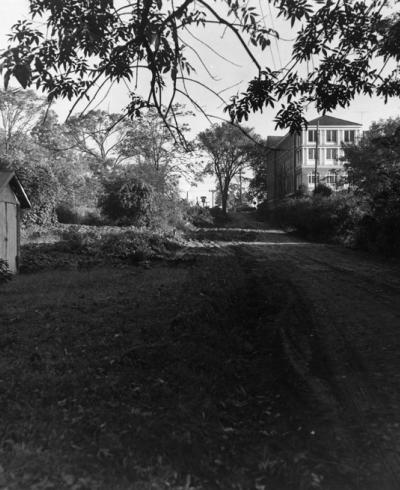 When writing about Gregson Street, I've frequently made the point that, until the late 1960s, it only extended as far south as Jackson Street. Well, after finding some cool photos a few weeks ago, I will say that, while this is technically accurate, Gregson as a significant traffic route effectively ended at West Chapel Hill St., and the 400 block, between West Chapel Hill and Jackson, was almost off-road.
Read More 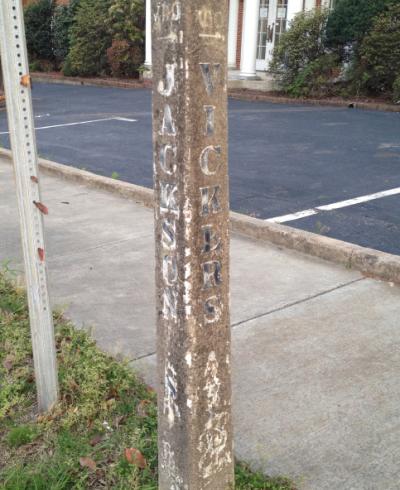 Street obelisk markers like this one used to mark every corner in Durham; only a few remain.
Read More 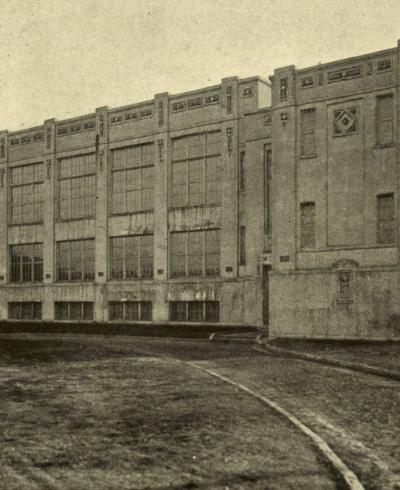 201 Jackson (Courtesy Durham County Library) Additional copyrighted photographs with 201 Jackson in the background can be found here, here, and here. The 200 block and 300 block of Jackson St. were essentially a single block, the numbering change occurring where Ashton Place met, but did not cross Jackson at mid-block. It ran from Willard St. on...
Read More 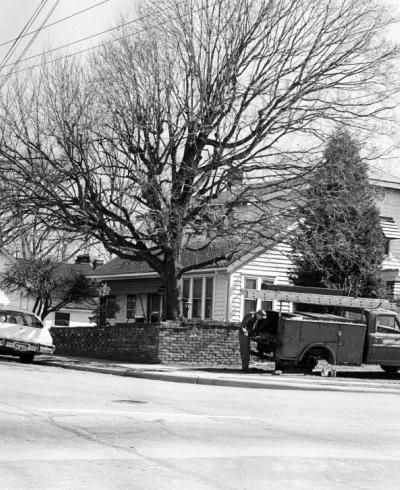 Feb. 1982 Prior to ~1968, South Gregson Street "T" ed into Jackson Street, and there was no southward extension - i.e., this house did not sit on a corner. That changed during the construction of the Durham Freeway, when the curvy bridge connected Gregson with Vickers was added (Durham has many instances where a major E-W or N-S artery stopped...
Read More 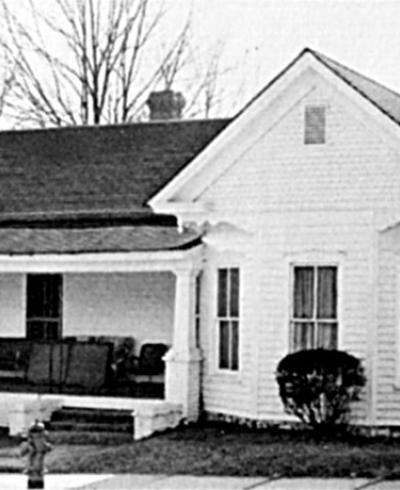 The house at 907 Jackson Street (the southeast corner of Jackson and Buchanan) is another of West End's small Victorian houses built in the early 20th century, characterized by a generous front porch and sawnwork details. I noticed a few months ago that the house had been foreclosed upon, and it went on the market for $37,000. It was bought fairly...
Read More 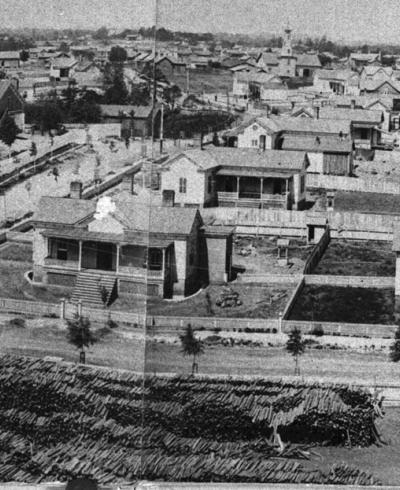 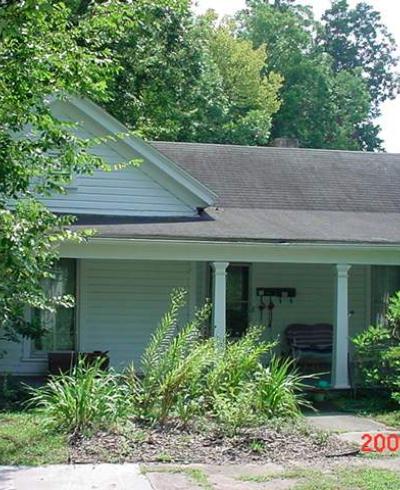 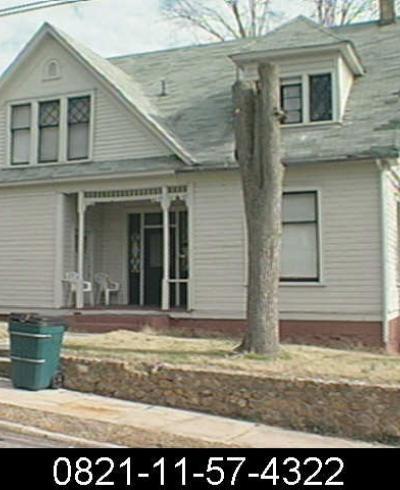 From the 1984 National Register listing: Distinctive one-and-one-half-story Queen Anne style cottage built between 1905 and 1910 by John W. Neal, weight master for the Durham Traction Co. In 1935, Neal's widow sold the house to Mr. and Mrs. W. R. O'Briant, her daughter and son-in-law. The house has a side gable roof with a subsidiary front gable...
Read More 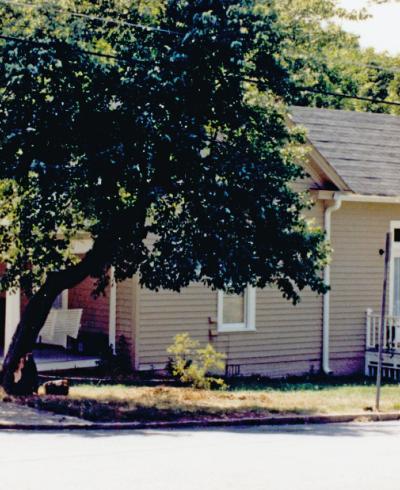 Summer 1993 (Photo by G. Kueber) Intact one-story one-room deep frame house with triple-A roofline and rear ell and center hall plan. Slightly tapered box posts support the hip-roofed porch across most of the facade. Early twentieth century. I lived in this house that Ida Simpson de-intacted by converting it to a duplex back in 1993 - I believe my...
Read More