The house of the man whose name was inextricably linked with "Bull Durham" - moved for a Duke-funded church after the once-wealthy tobacco magnate lost everything. 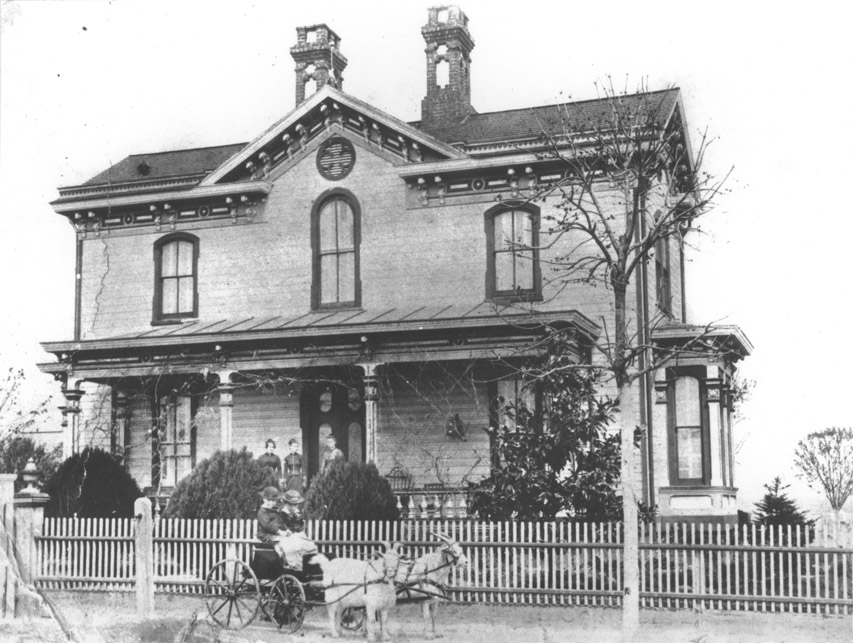 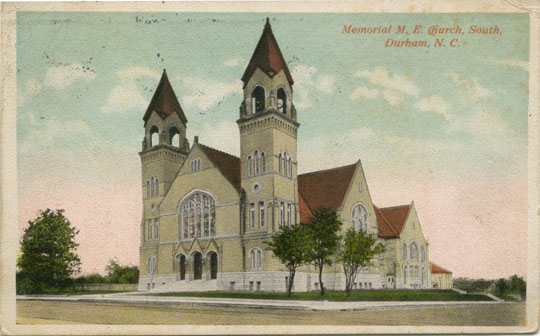 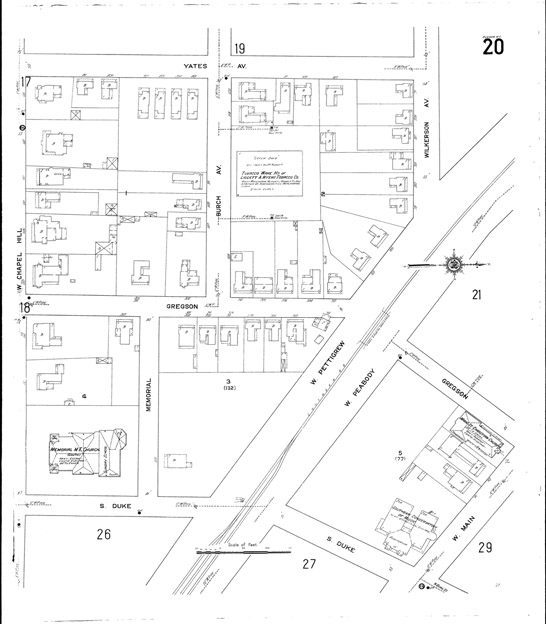 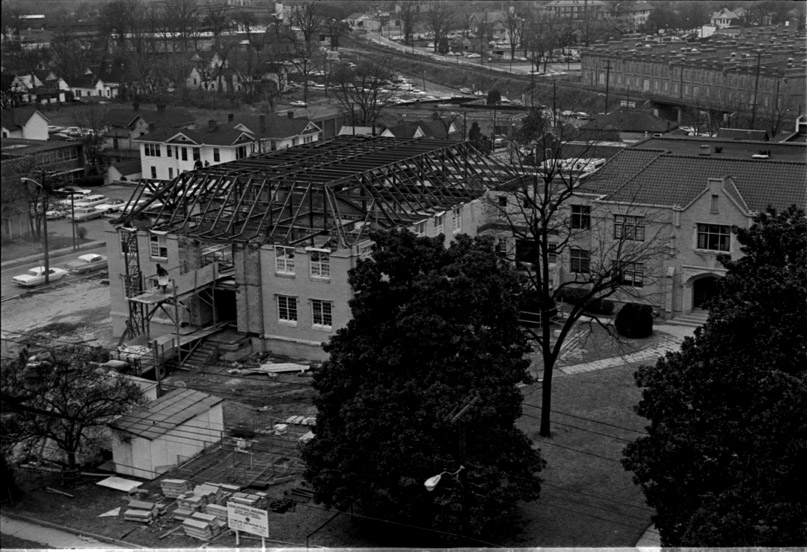 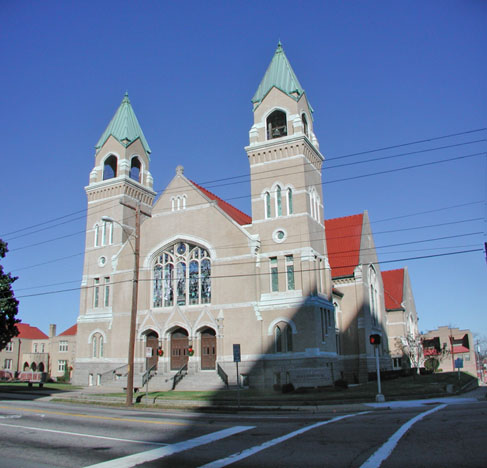 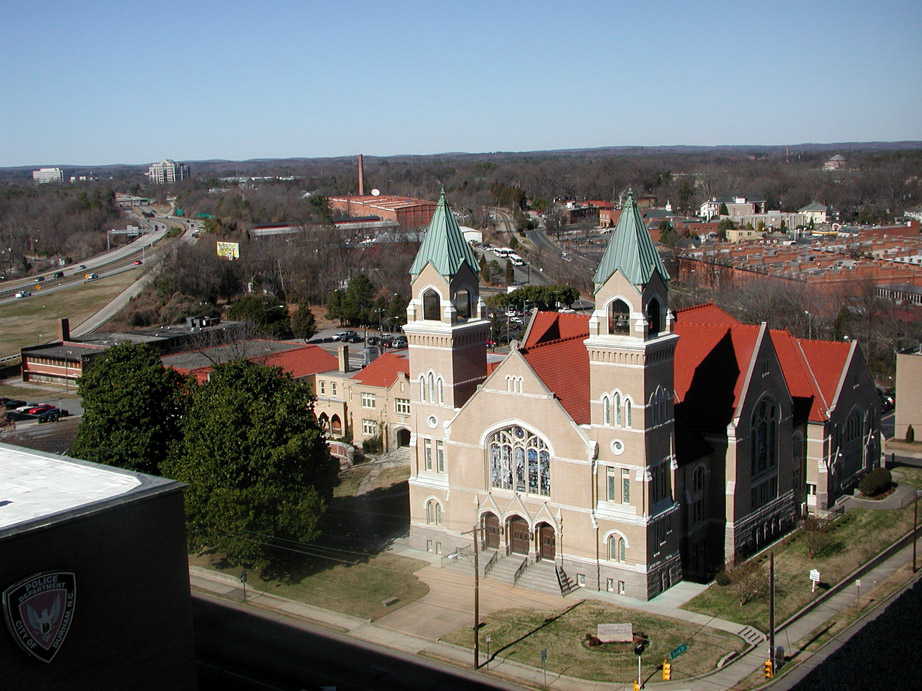 You said this house was still standing.Where is it