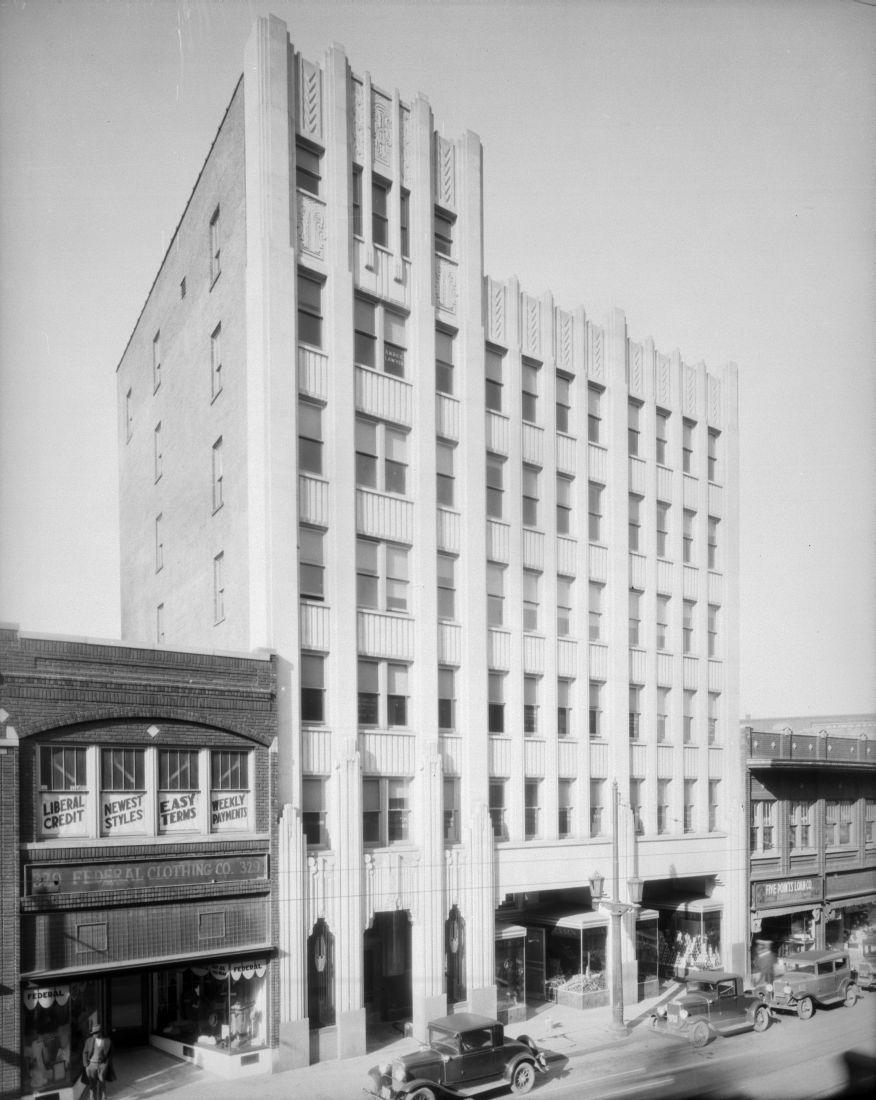 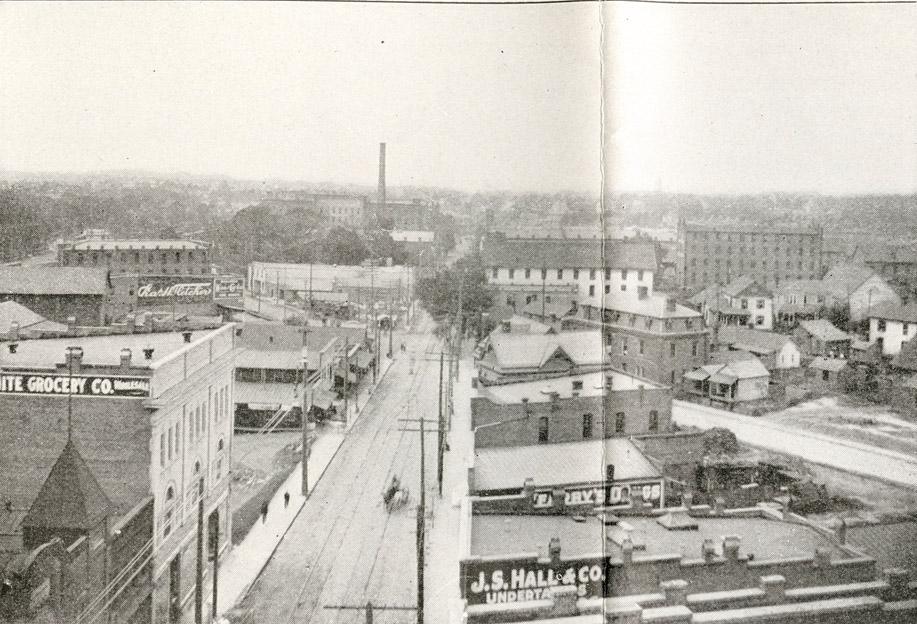 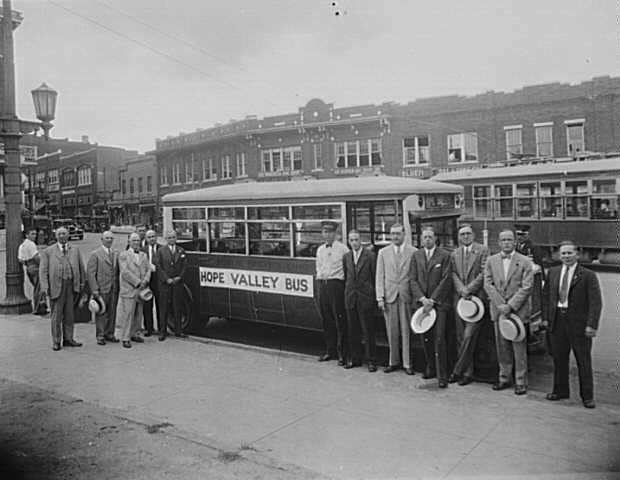 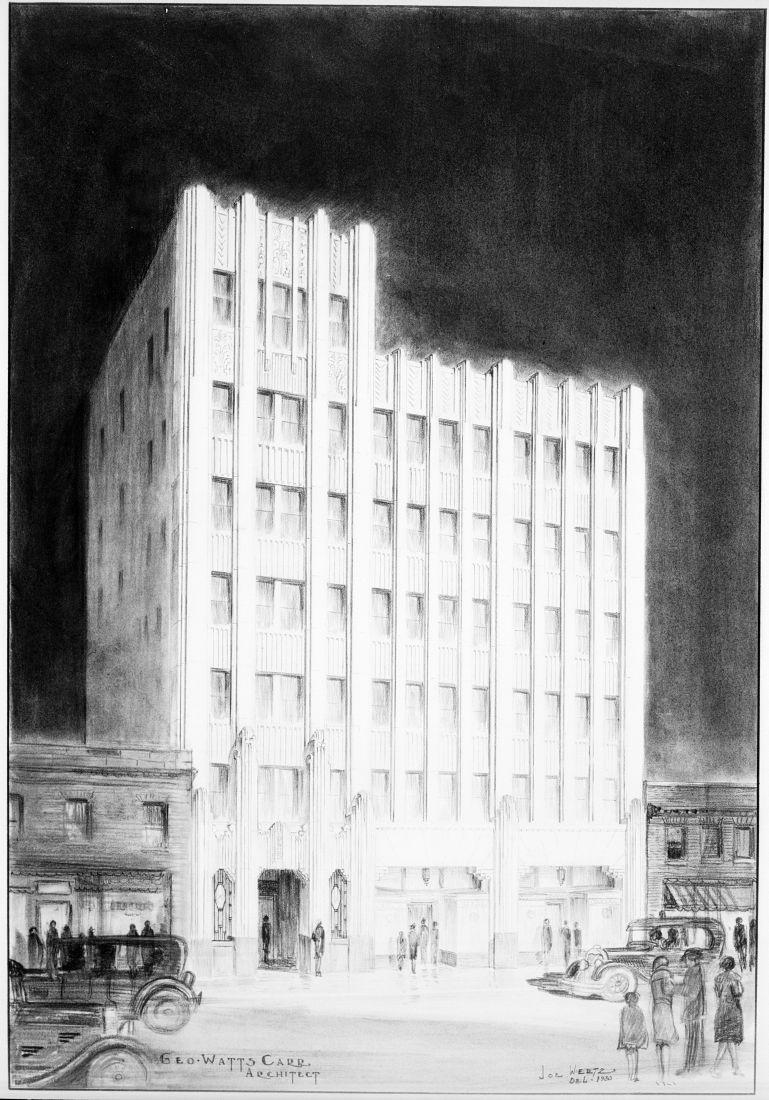 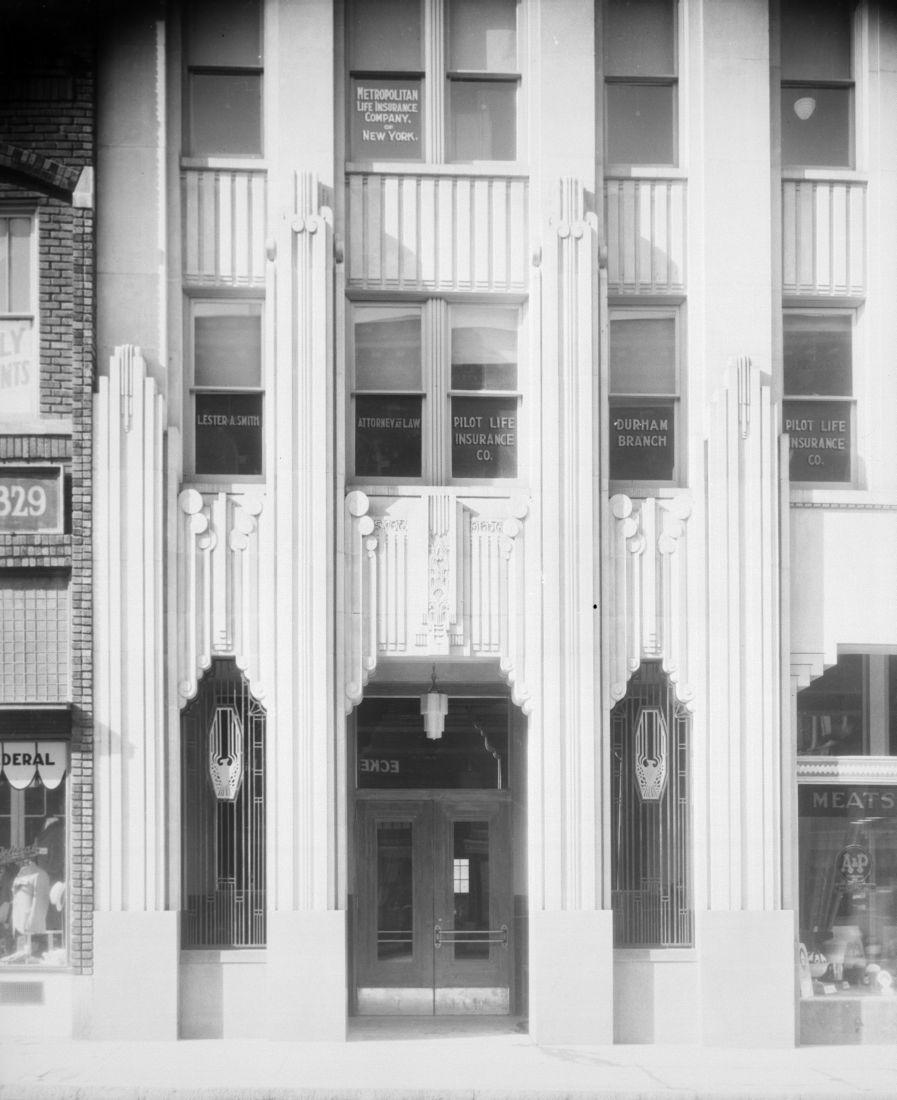 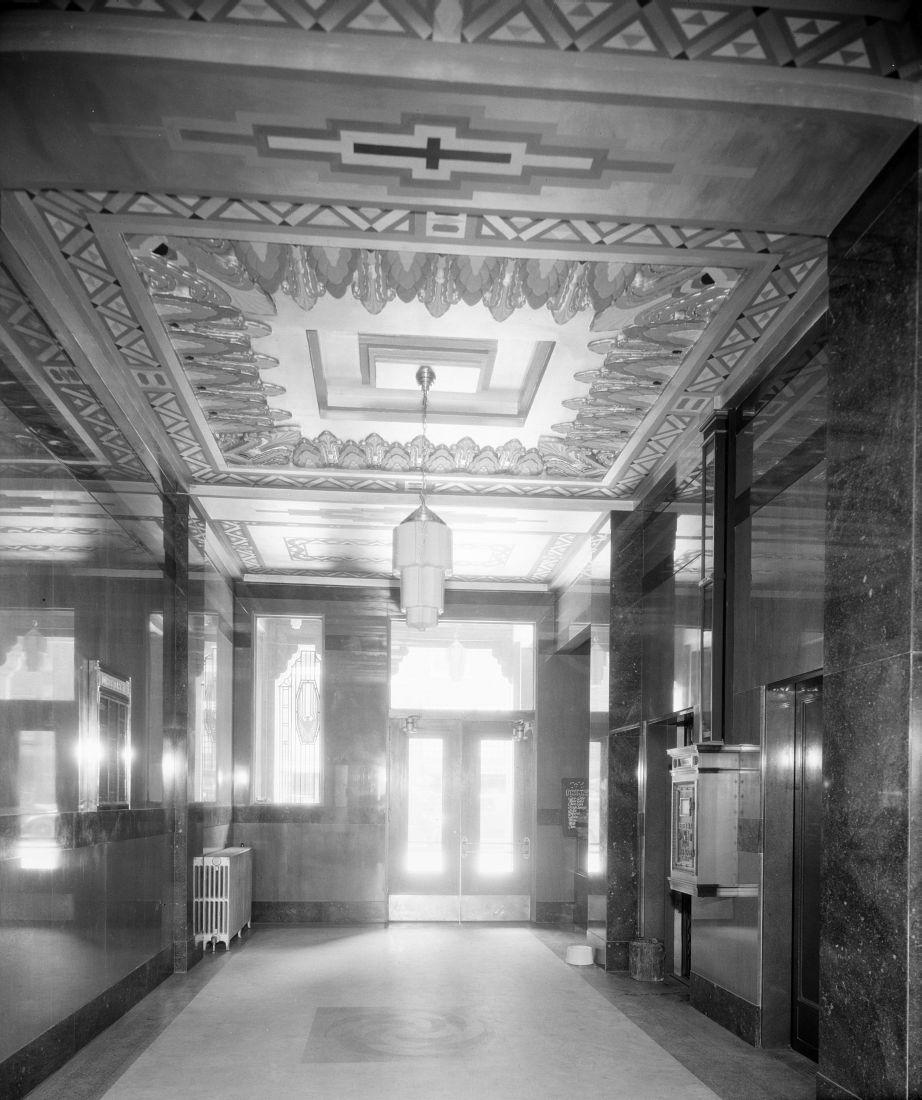 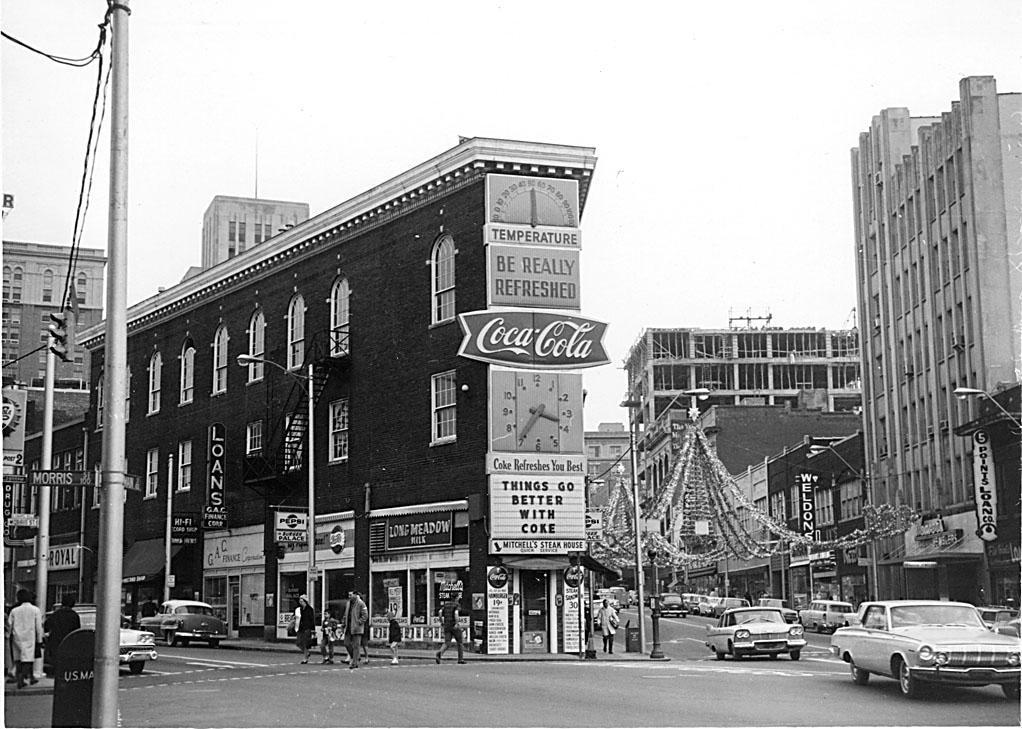 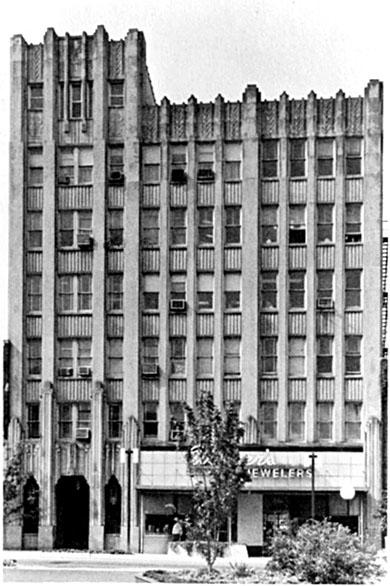 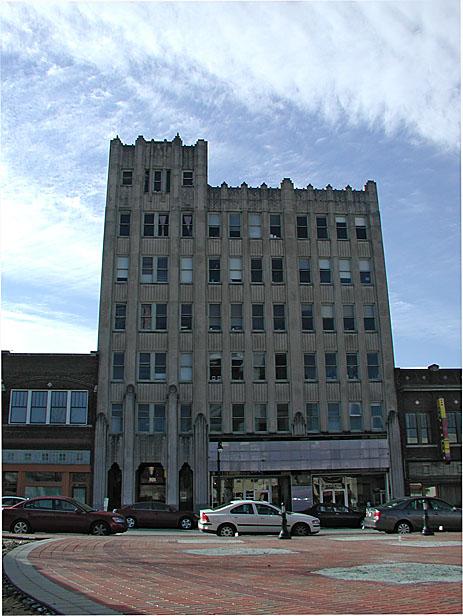 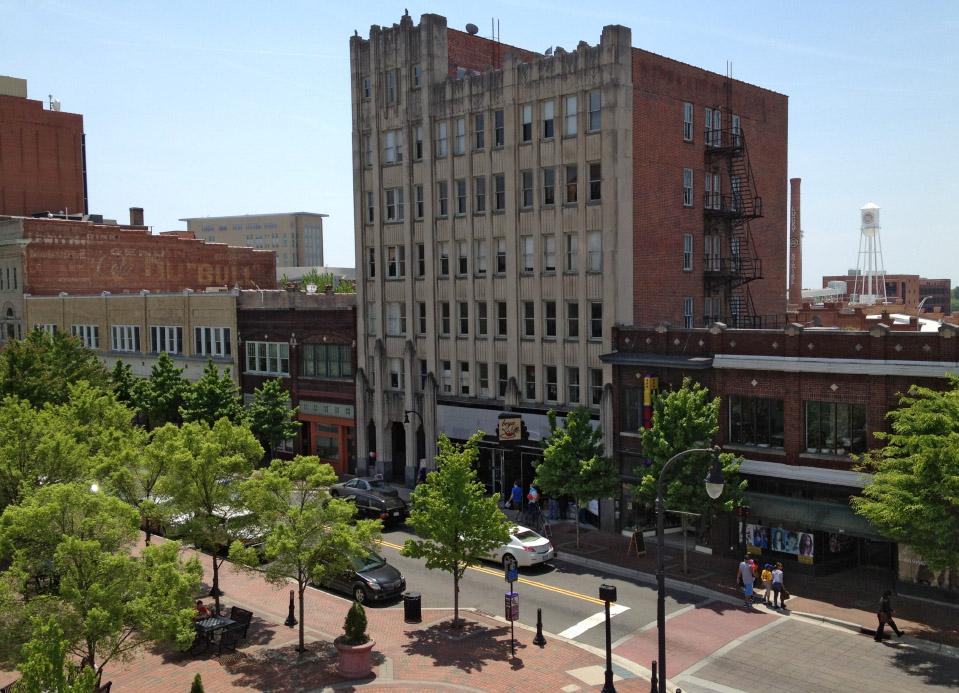 In reply to Hi Sequoya - thanks for by Gary (not verified)