Rougemont
NC
Year built
1915-1919
Construction type
Frame
Neighborhood
Rougemont
Use
School
Building Type
School
Can you help?
You don't need to know everything, but do you know the architect?
Log in or register and you can edit this. 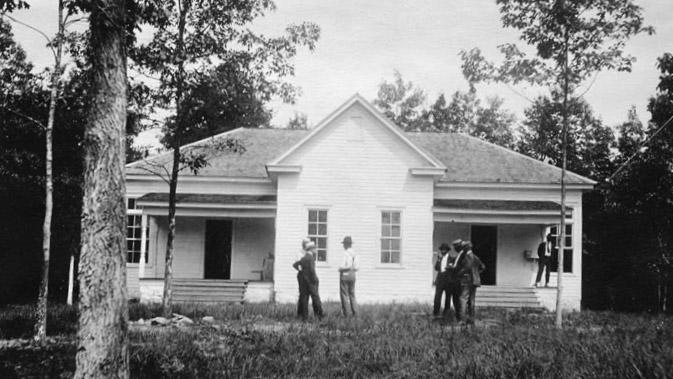 This two-teacher school was the first Rosenwald school in Durham County. Rev. William D. Smith, a pillar of the black community, spearheaded its construction. It was built while the Tuskegee Institute was administering the Rosenwald Fund, between 1915 and 1919. Built on two acres of land, the school cost $2,838. Of this total, $1,088 came from the black community, $750 from the white community, $550 from public funds (provided by the Durham County school board), and $450 came from the Rosenwald Fund. The Rougemont School was located in the urban part of Durham County (Mangum Township). Just like other Rosenwald schools that followed, the Rougemont school replaced a previous "recycled" school that had been decommissioned as a school for whites.

For the 1925-26 school year, an addition was built, expanding the Rougemont school to accommodate three teachers. This construction cost $1,400, with $100 coming from the black community, $1,100 from the school board, and $200 from the Rosenwald Fund. Further additions were made in 1927 under supervisor Gertrude Tandy Taylor including two more classrooms and an auditorium. 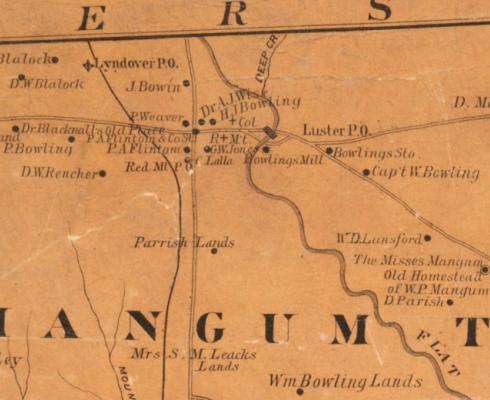 Red Mountain, so named for the hilly, red clay terrain on the west side of the Flat River was the site of a Tuscadora Indian village (possibly a seasonal village only,) located near the falls of the Flat River. A nearby flint quarry supplied raw materials for tools and weapons. The Tuscadora ('Hemp Gatherers') also raised bison, which they...
Read More