505
Fayetteville Street
Durham
NC
Year built
1880-1890
Year demolished
1967
Construction type
Frame
Neighborhood
Hayti
Use
Church
Building Type
Church
Can you help?
You don't need to know everything, but do you know the architect?
Log in or register and you can edit this. 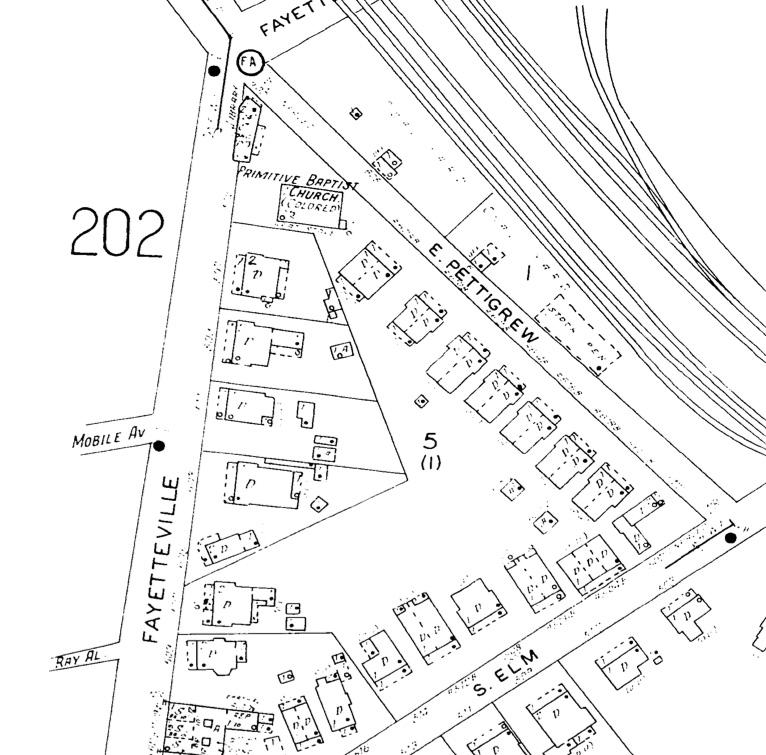 Notably, this church was the location of the first "graded school" for African American children in Durham, established in 1885-6, before the first permanent structure - the Whitted School at Ramsey and Proctor Streets - was established. (The school had another interim stop on Red Cross St. between the two.)

The remainder of the eastern side of the 500 block of Fayetteville, part of the 'Sugar Hill' portion of the Hayti neighborhood, consisted mostly of two story, early 20th century residential structures. For whatever reason, these seem mostly absent from the urban renewal records, so I only have some representative shots. 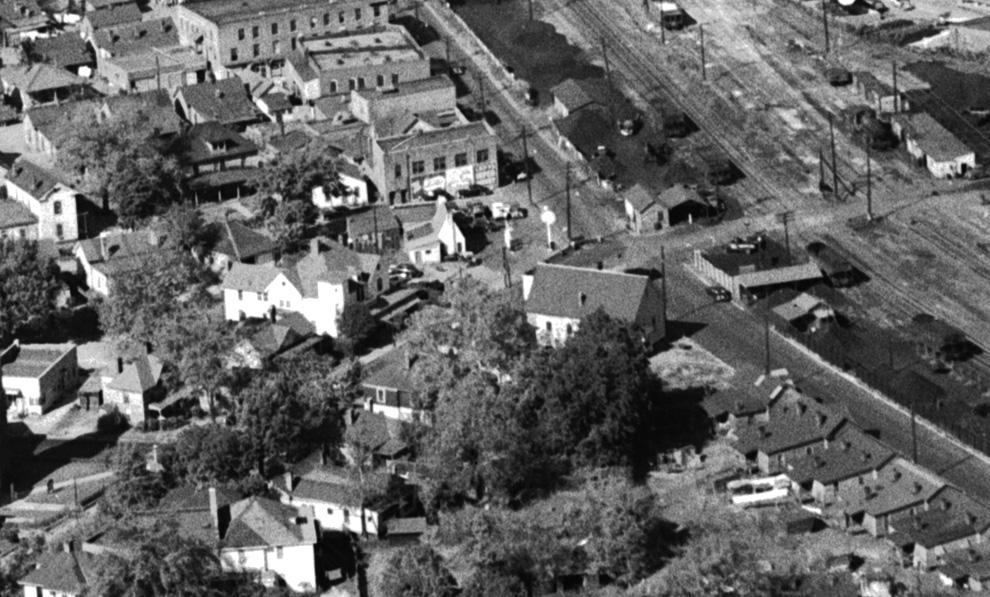 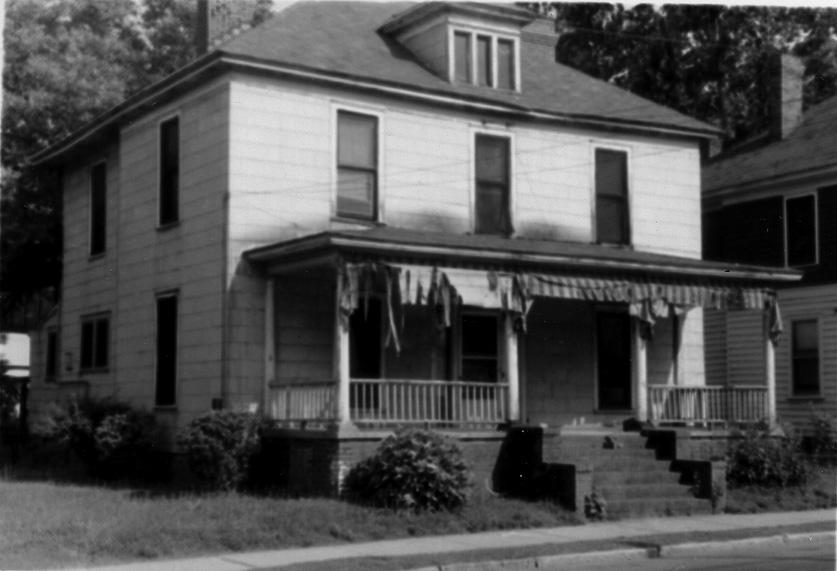 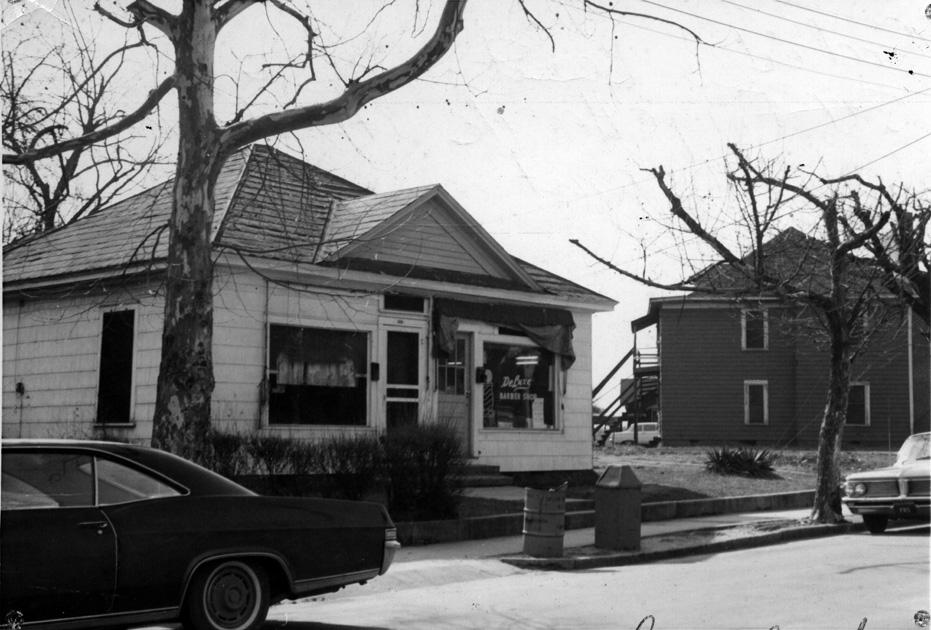 These structures were demolished by the mid-1960s by the urban renewal program, with the intention of this becoming part of the Durham Freeway right-of-way. This block would span the Freeway approximately from exit ramp to exit ramp, hovering ~20-60 feet east of the current overpass. 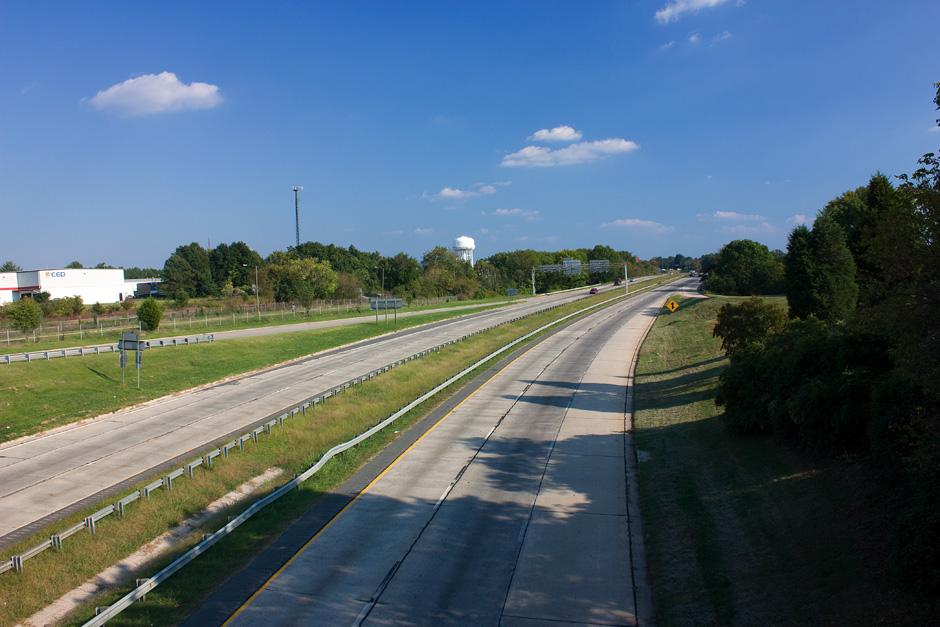 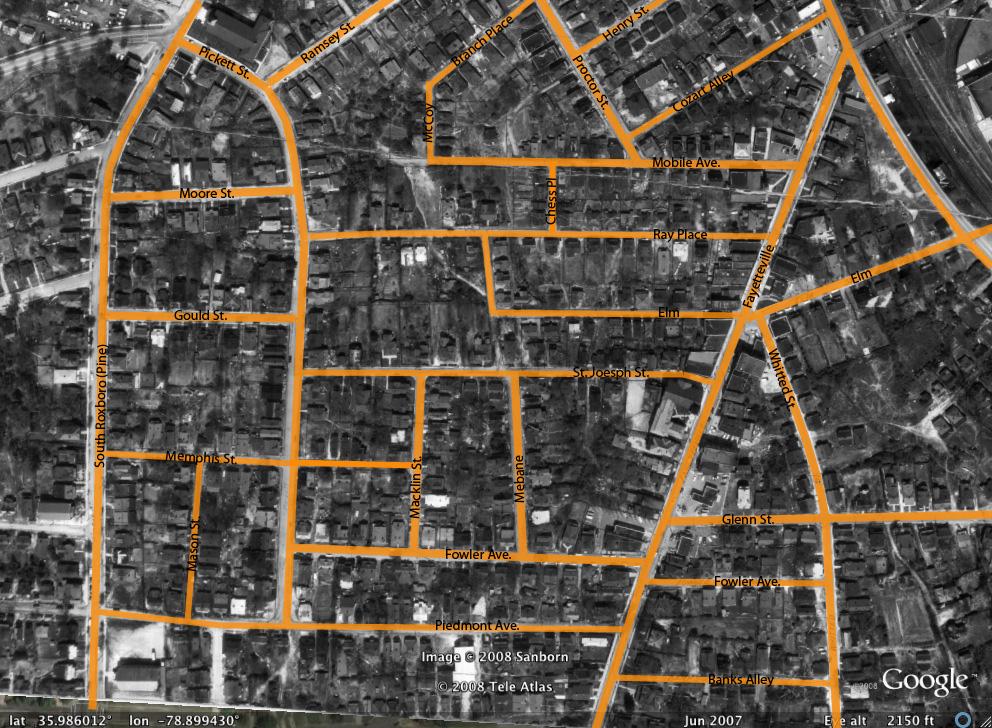 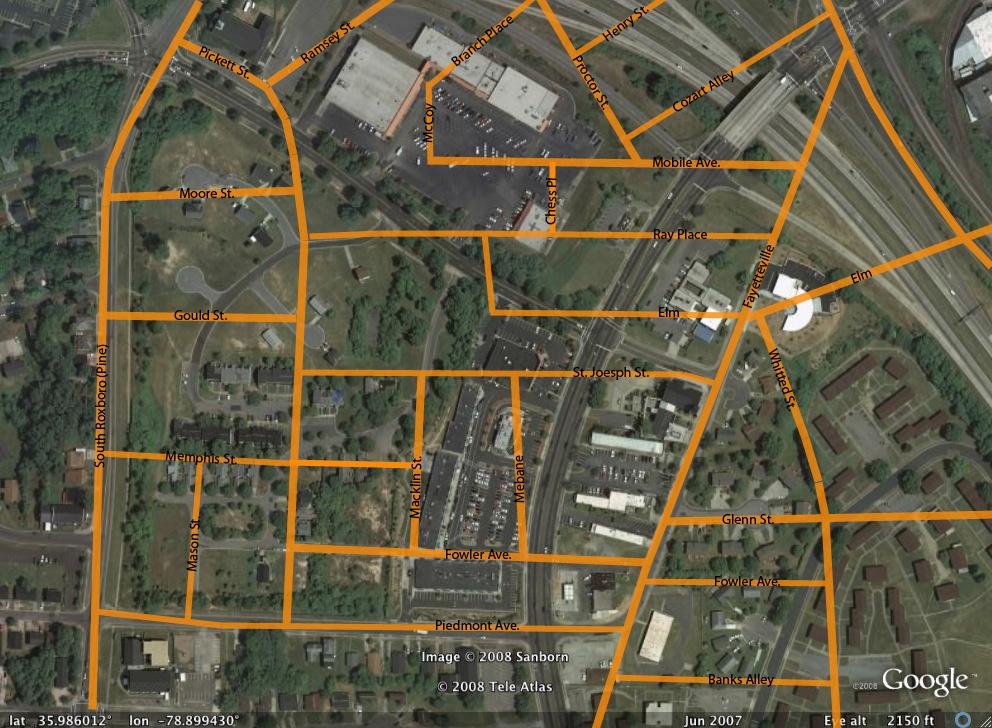 Stunning, the scope of the destruction of a once high functioning society. The overlay today really highlights the scale of Durham's mistakes during "urban renewal."

I'm glad you appreciate it. One thing I like to emphasize in this is the less-than-accurate ascribing of the the destruction of Hayti to the Durham Freeway. While it may seem like a technical issue, I like to make clear that the vast majority of Hayti would still be around if it had just been the freeway. The freeway was destructive to downtown Durham, but Urban renewal is what really destroyed Hayti and much of downtown, and the primary reason for that was 'saving the city from blight' rather than highway creation.

I find the Hayti destruction more & more amazing every time you supply us with a new overlay. It’s just incredible. This overlay really shows the vast area of Hayti.

Ugh. I've just gotten around to reading this post, and ugh.

Thanks for the reiteration of the lesson about urban renewal, not just the freeway.