900
South Duke Street
Durham
NC
Cross Street
West Proctor Street
Year built
1880s
Year demolished
1910
Construction type
Frame
Neighborhood
Morehead Hill
Use
Residence
Building Type
Residential
Can you help?
You don't need to know everything, but do you know the architect?
Log in or register and you can edit this.

Louis A. Carr, despite the familiar last name, was not directly related to Julian Carr; rather he came to Durham from Baltimore in the late 1880s or early 1890s. He became a partner with Samuel T. Morgan in the Durham Fertilizer Company, and along with Julian Carr and George Watts, he formed the Interstate Telephone and Telegraph company in 1894, about which I've written more here.
Carr married George Watts' sister, and built a house just to the south of Watts' in the newly developing Morehead Hill 'suburb'. Below, Carr's house in 1895. 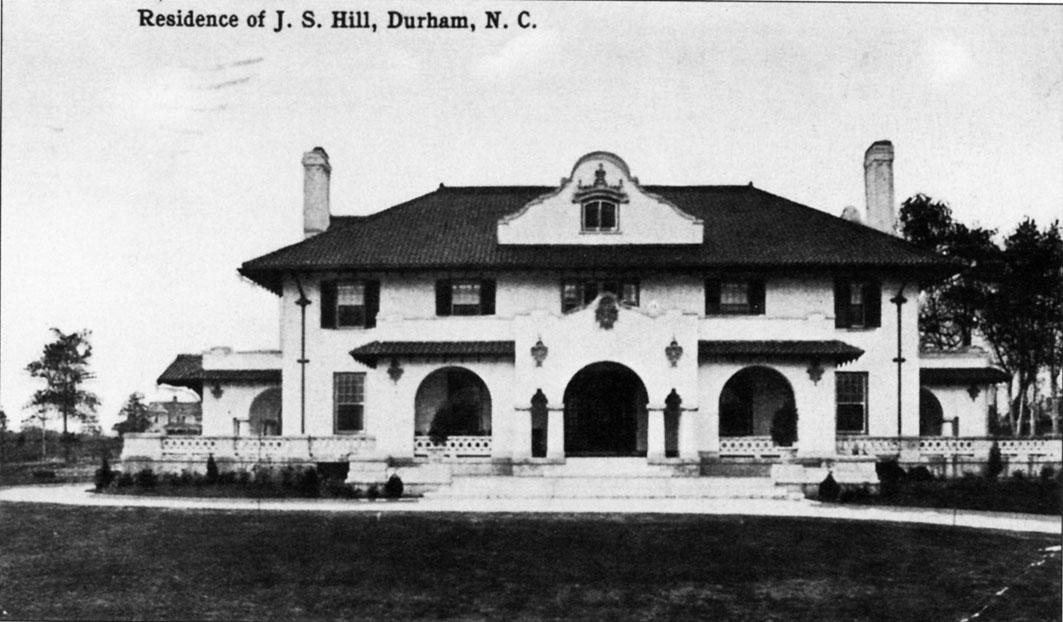 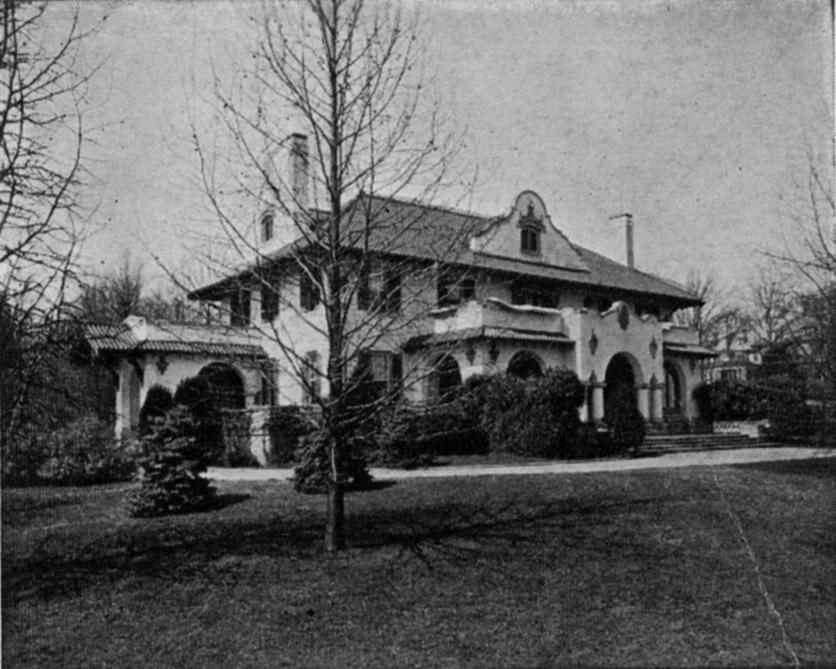 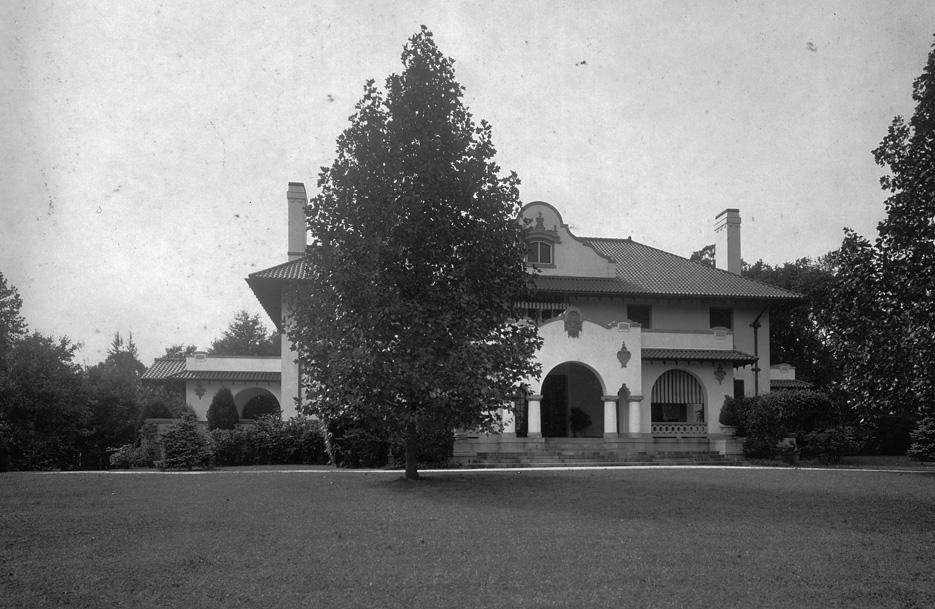 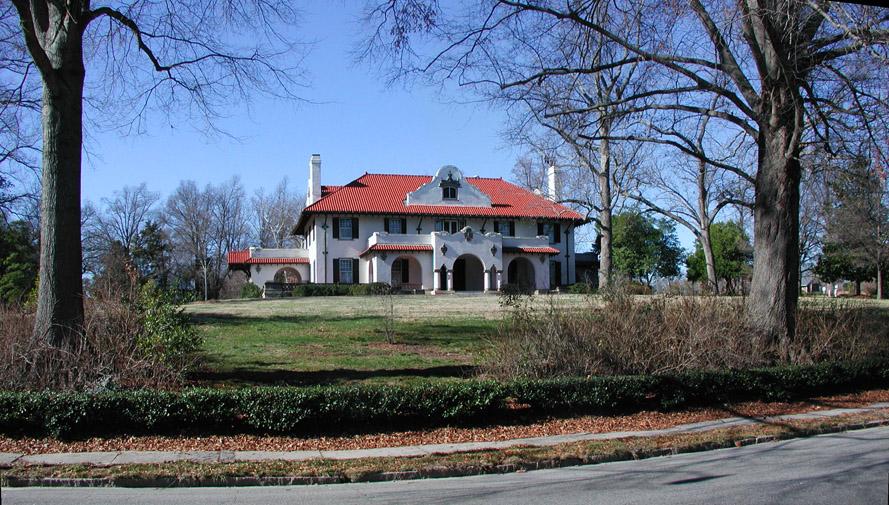 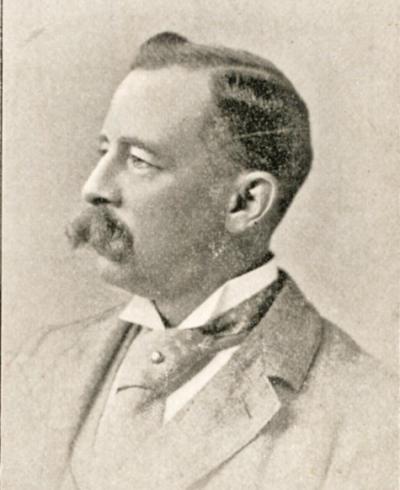 "Once owned by LA Carr, nephew of Julian Carr, the land was purchased/acquired by John Sprunt Hill through George Watts, his father-in-law (who lived a block away at Harwood Hall, and was LA Carr's brother-in-law.)"

"Louis A. Carr, despite the familiar last name, was not directly related to Julian Carr; rather he came to Durham from Baltimore in the late 1880s or early 1890s."

Am I missing something?

Thanks Michael - some days can't keep track of what I wrote yesterday. I need to go back and look at my two conflicting sources and see which one seems more believable.

Gotcha -- I thought maybe there was some connection I was missing, as in, he wasn't directly related, but was an inlaw, or something, but I couldn't work it out.