1954 - The John Bernard Pfeiffer, Jr. Residence, 3414 Rugby Road, Durham.  The son of architect John B. Pfeiffer of New York City, Pfeiffer originally asked his brother Richard in New York to design a new house in the Hope Valley area of Durham.  But John's wife Mary Louise had a different plan.  She recruited one of her local architect golfing buddies to do the plans, an act which caused a rift between brothers that never completely healed.  Her architect is unknown.  Renovated in 1959 by Pfeiffer's father's firm.  Sold in 1988 to current owners Raymond and Cynthia Joyner.  Photos by George Smart. 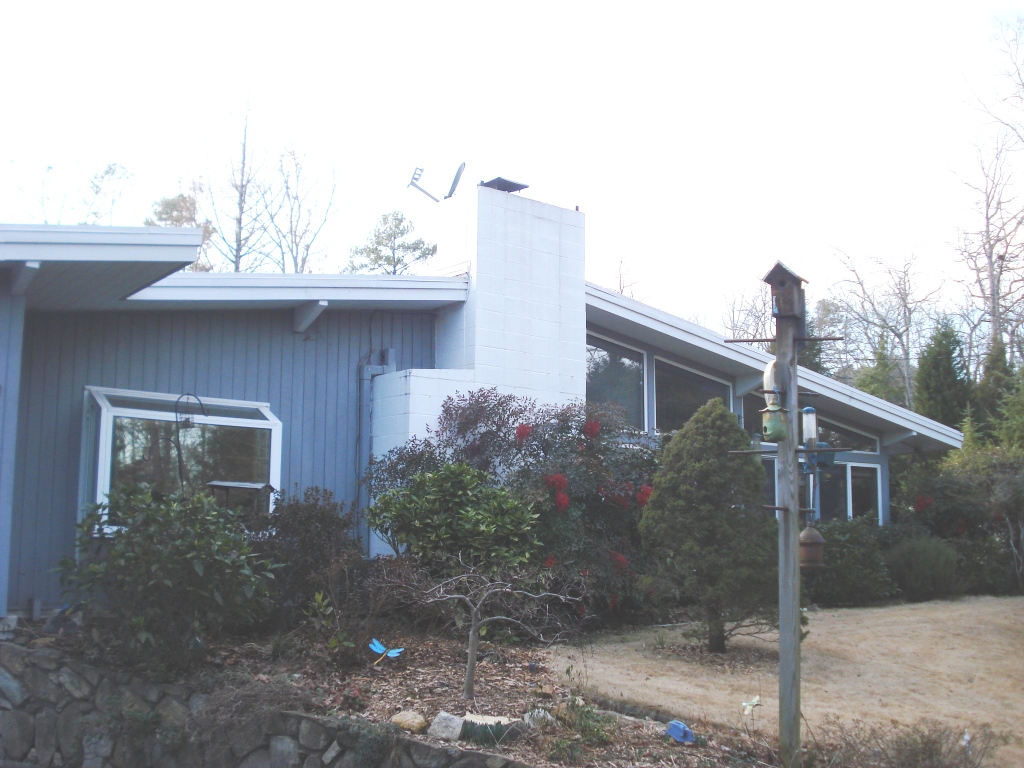 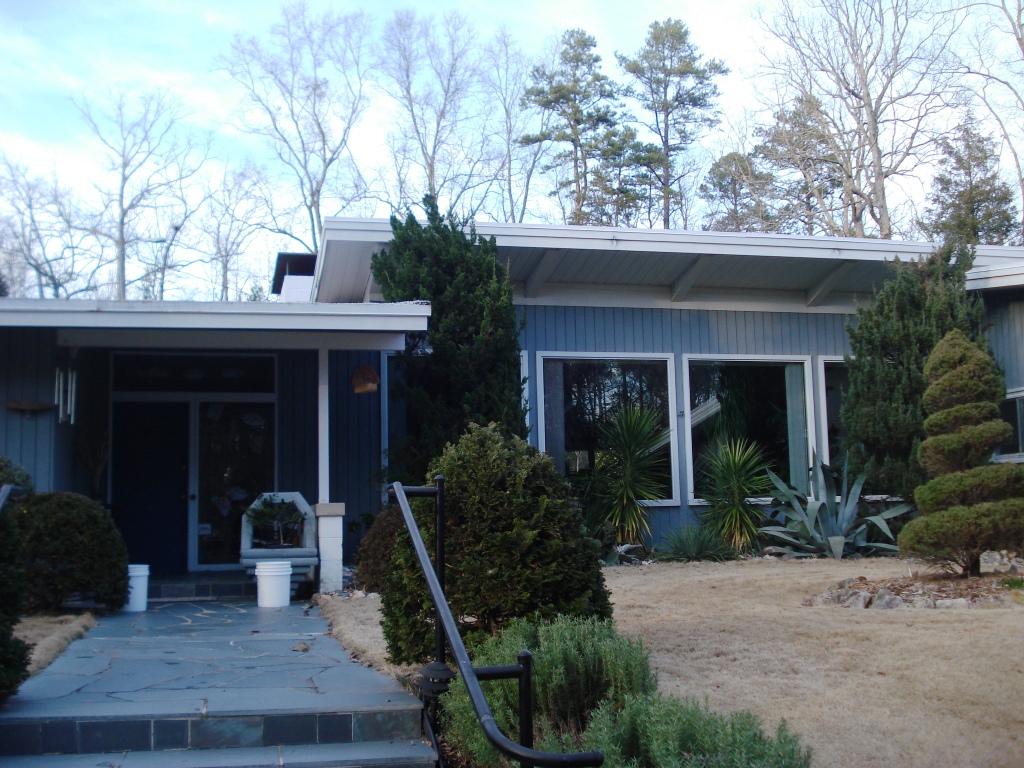 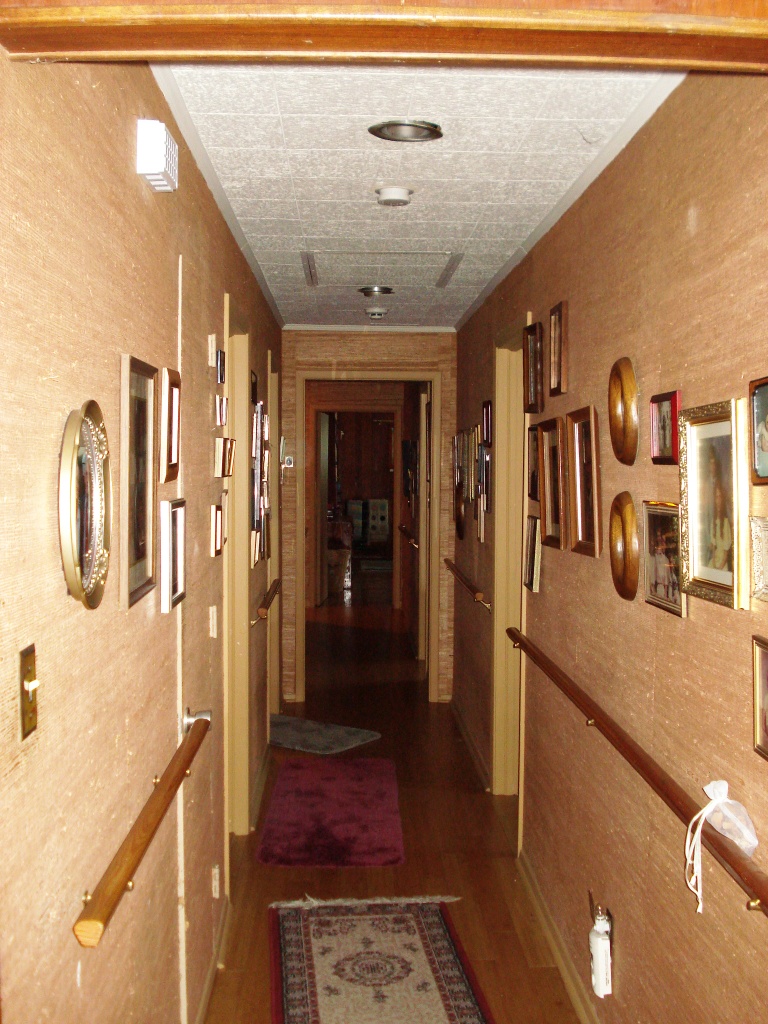 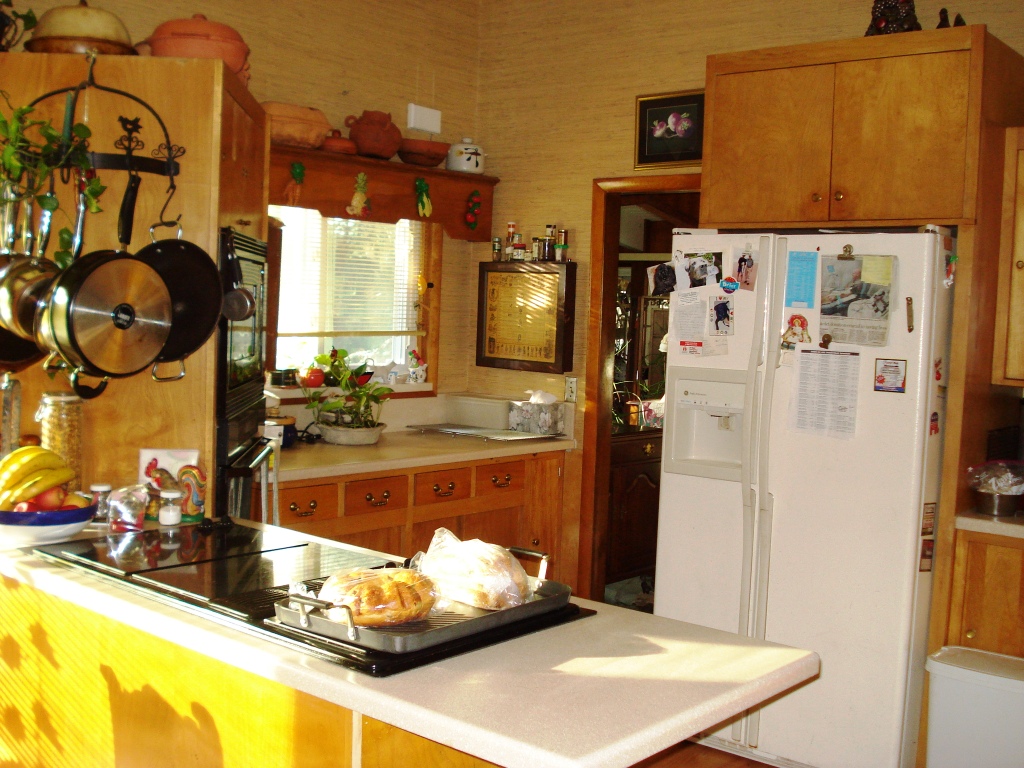