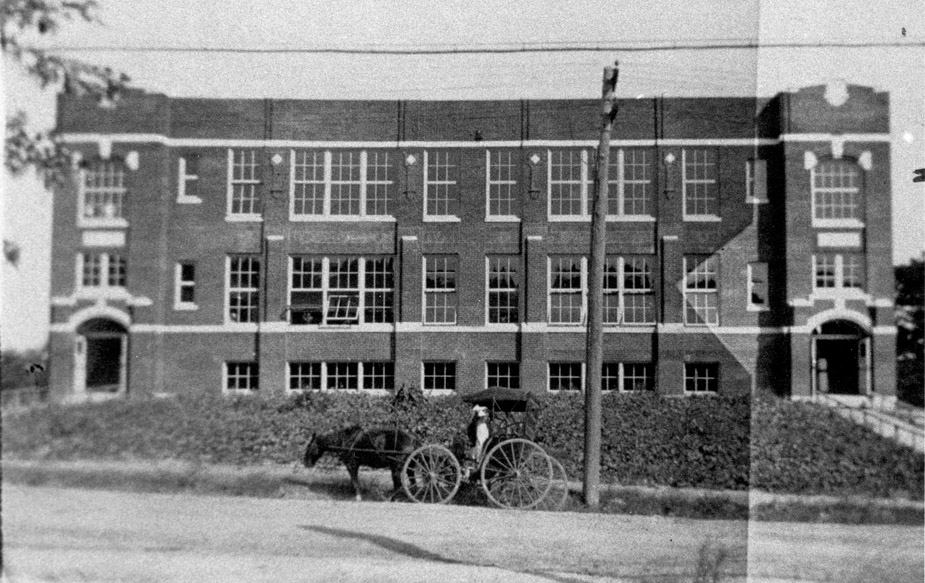 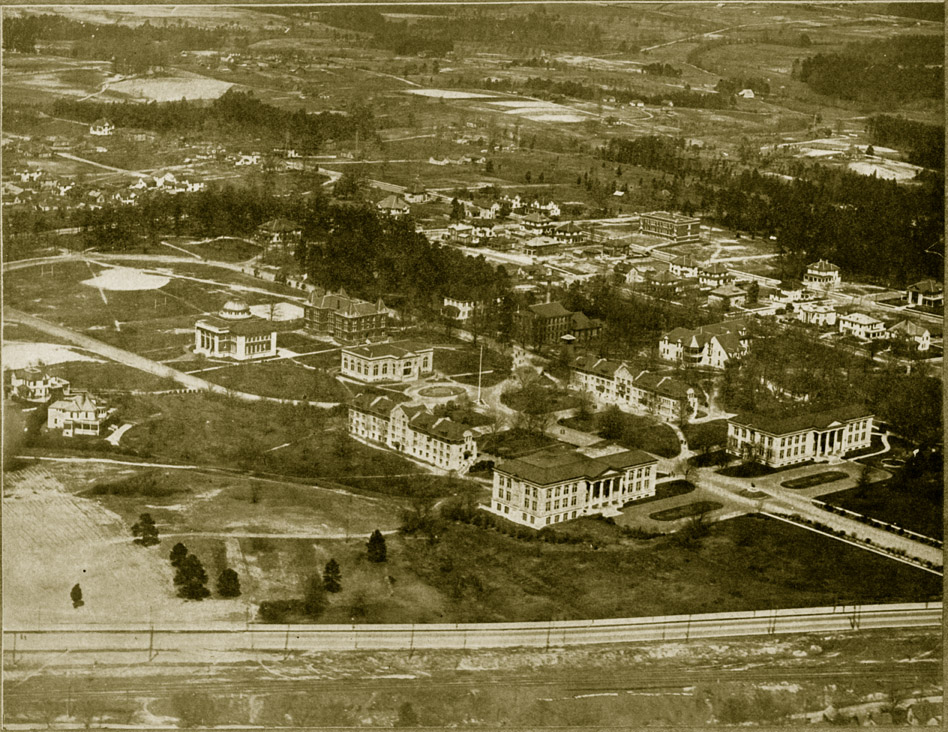 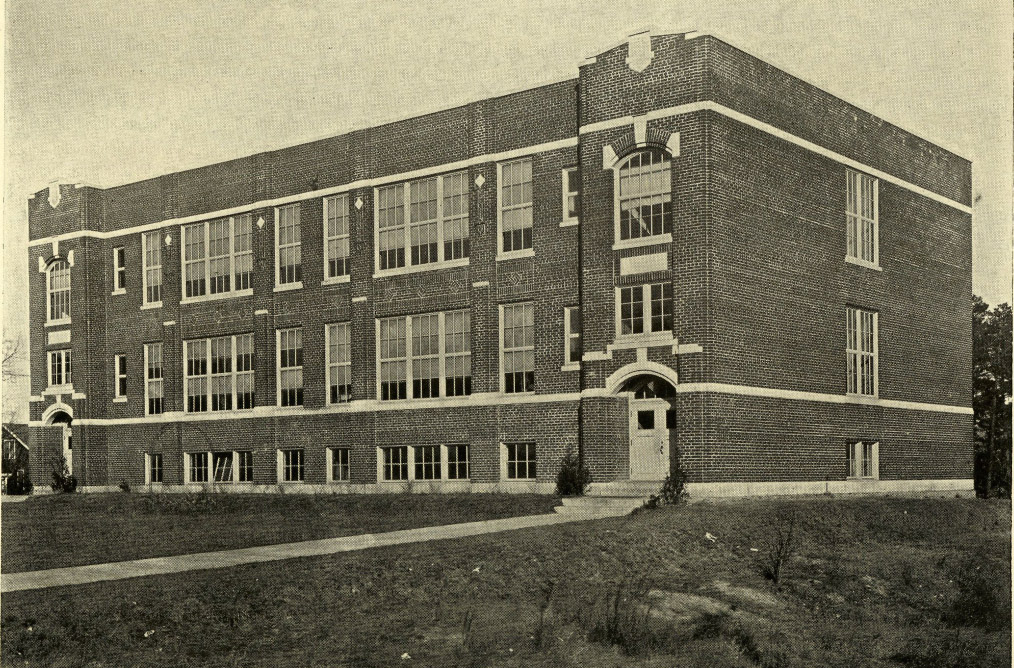 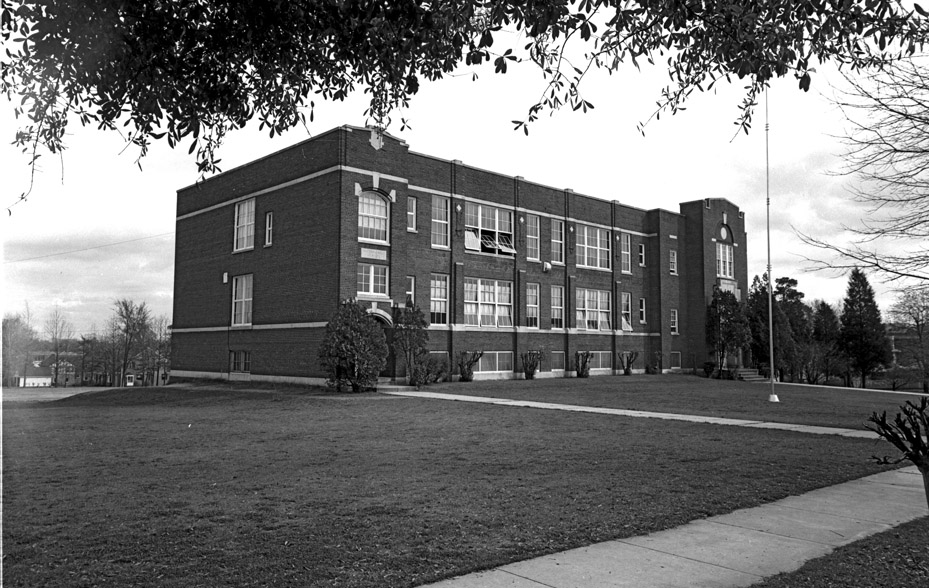 Video evidence that back in

"The logic behind locating

Gary, where do you find this

JeremyPoint taken, but it is

So happy to see the school

Congratulations on your new

I was a student in the

Gary, are there any more

William - there would be a

I taught first grade at Watts

I have the same memories of

The Watts Street All

I recall the Halloween

I visited With my Family from

I went to school there in 6th