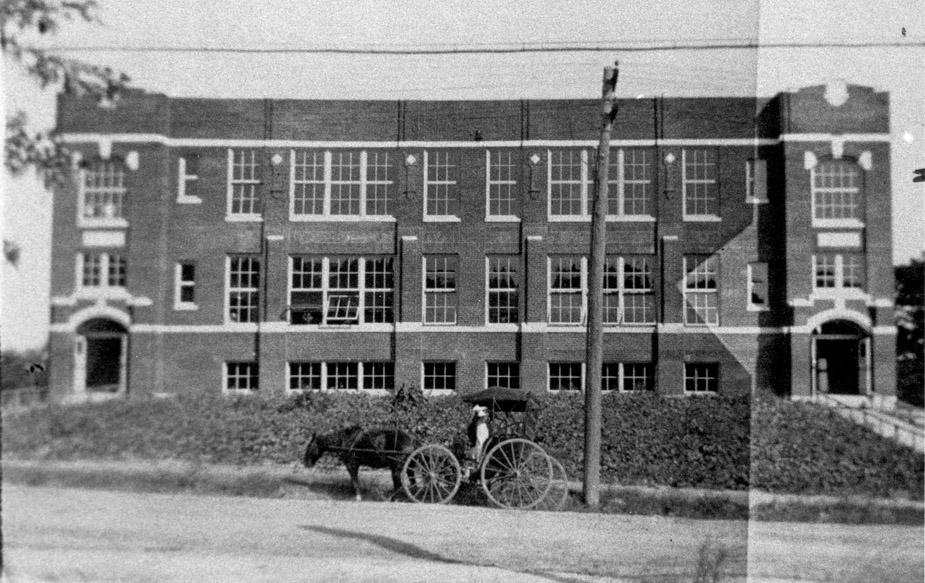 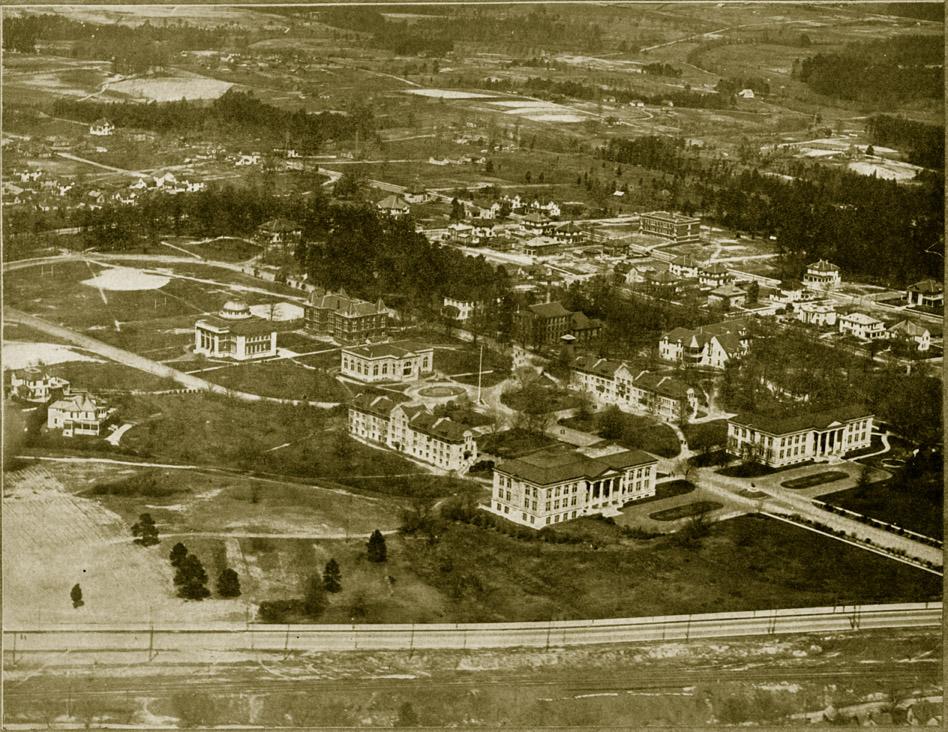 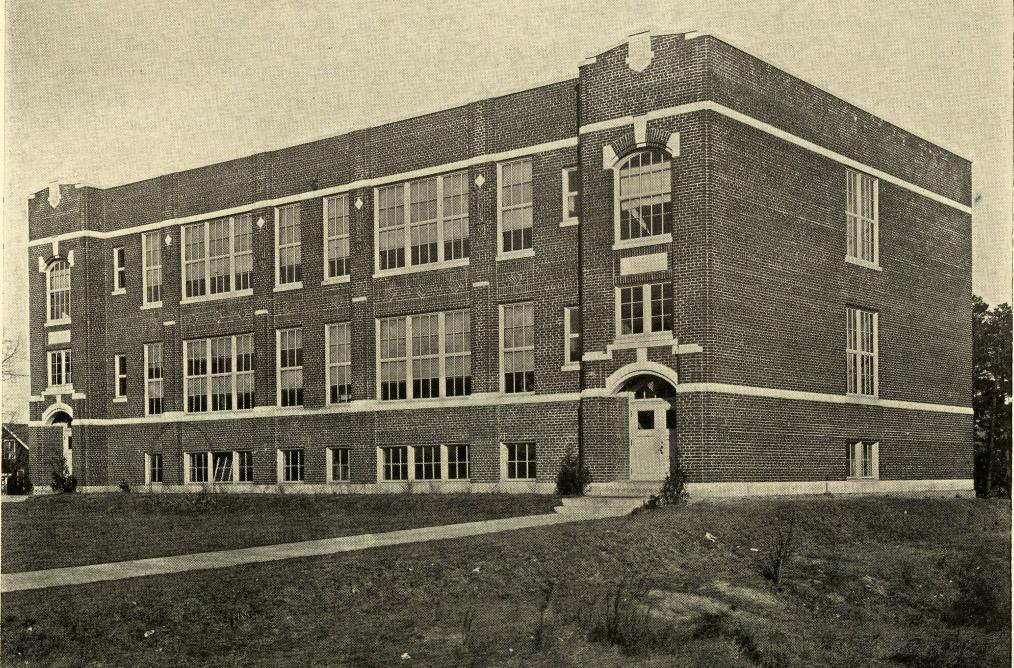 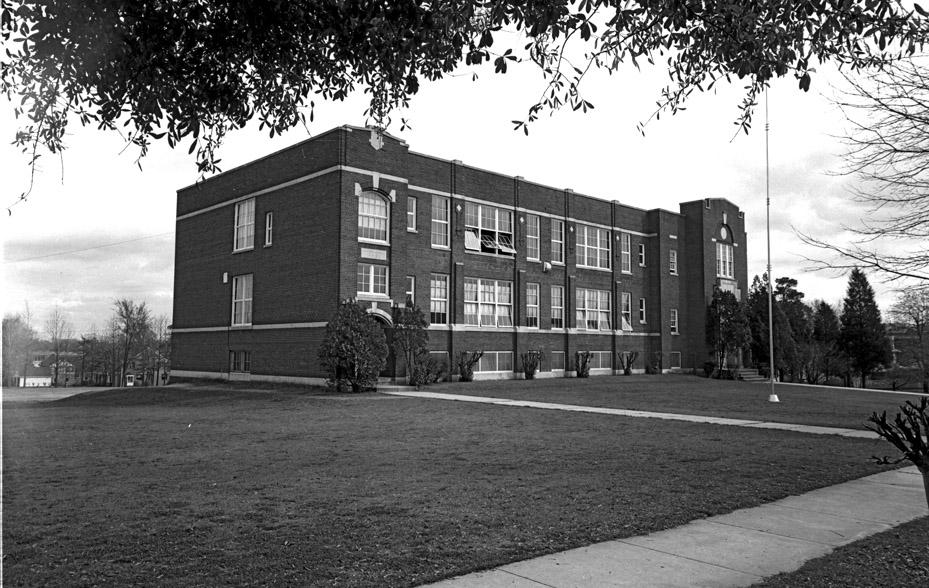 In reply to The Watts Street All by Sudsy (not verified)

In reply to The Watts Street All by Sudsy (not verified)