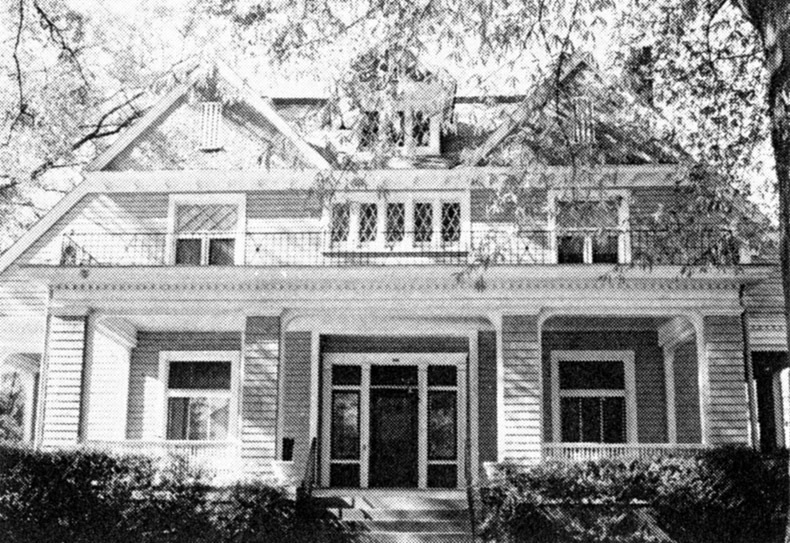 Per the historic inventory, WW Flowers, president of the Liggett and Myers Tobacco Company commissioned well-known Charlotte architecture firm CC Hook to design the house at 501 Watts St. for his father, George Washington Flowers in the early 1910s. 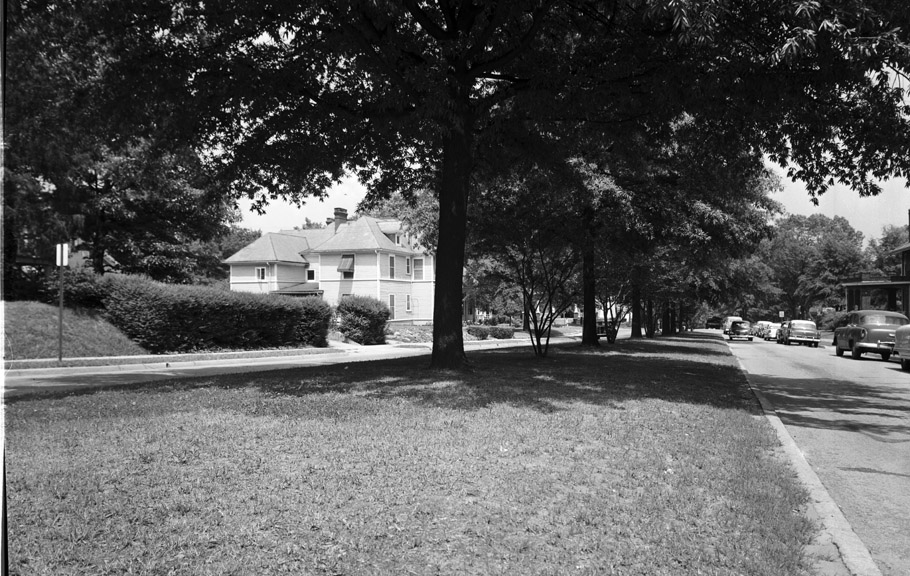 The contractor was John T. Salmon, who lived nearby at 512 Watts. St. Flowers evidently attached stipulations to the deed that the house always serve as a family gathering place.

By the 1970s, it was occupied by Estelle Flowers Spears, WW Flowers' sister. It remains in the Spears family. 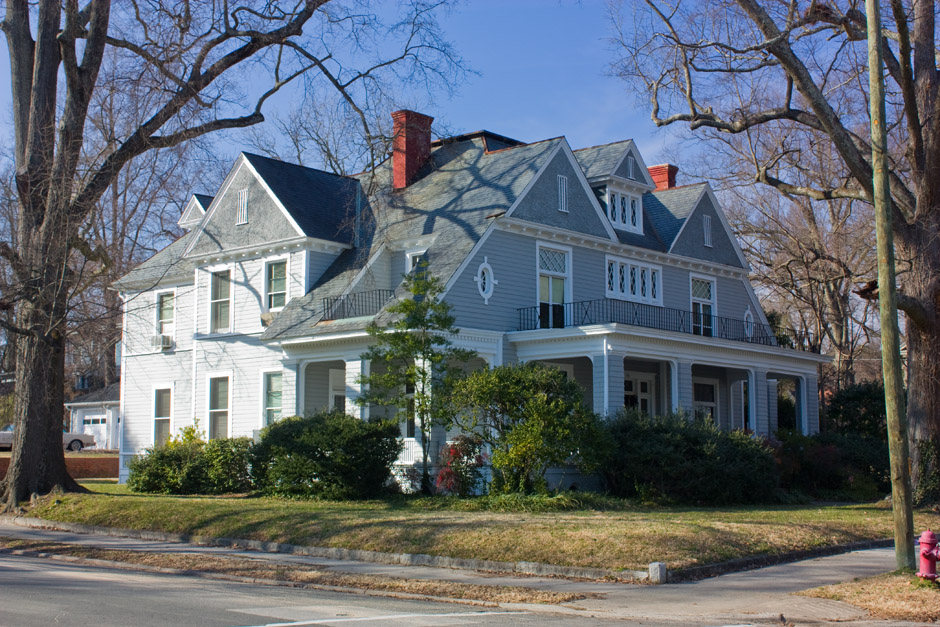