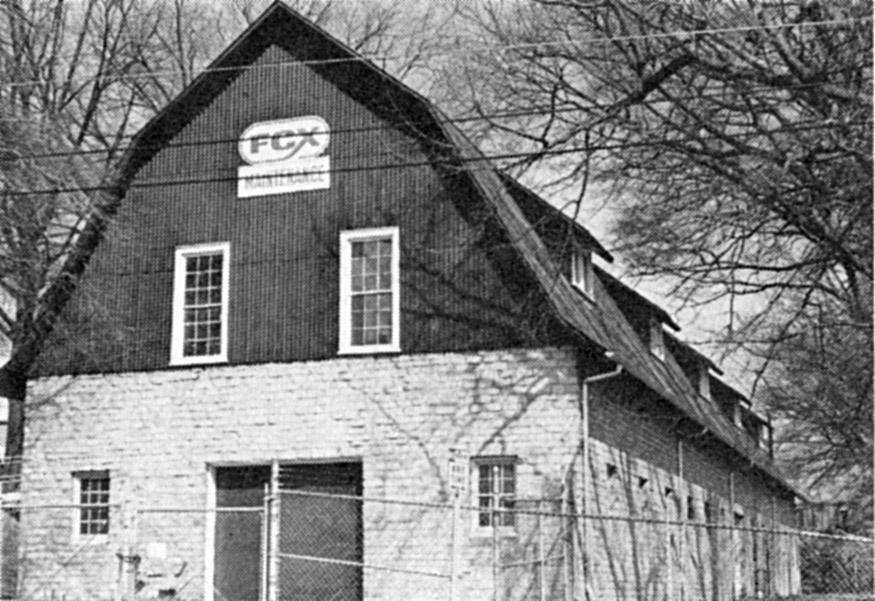 Yet another one of my favorite buildings in Durham, the Durham stables were built around 1925 by the City of Durham for the teams of horses utilized in the construction of streets.  The building replaced the earlier City Stables, located on the southwest corner of Pine and E. Pettigrew Streets in the former Lyon Tobacco Factory, which was demolished at that time for a new Southern Railway freight depot.

The building is 150 ft long by 40 feet wide, and the base is constructed out of stone. Each window at the lower level originally belonged to a horse stall.

By the 1940s, horses were no longer being used for street construction, and this building became the city dog pound. Later it was used by the city as storage for trucks. In 1961, it was purchased by the Farmers Exchange (down the street.) It may have been used as an animal shelter sometime in the 1980s.

The building currently houses studio/construction space for a metalworking artist. 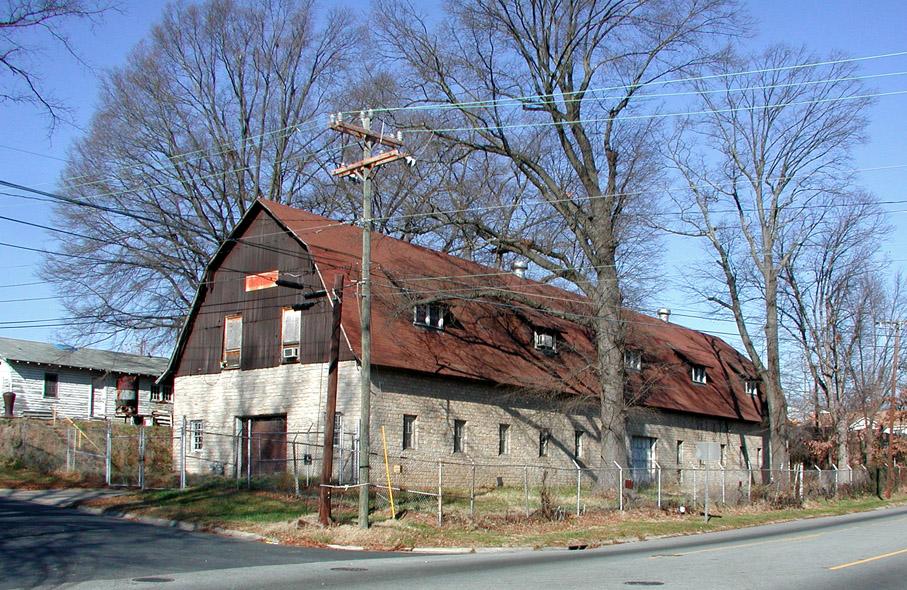 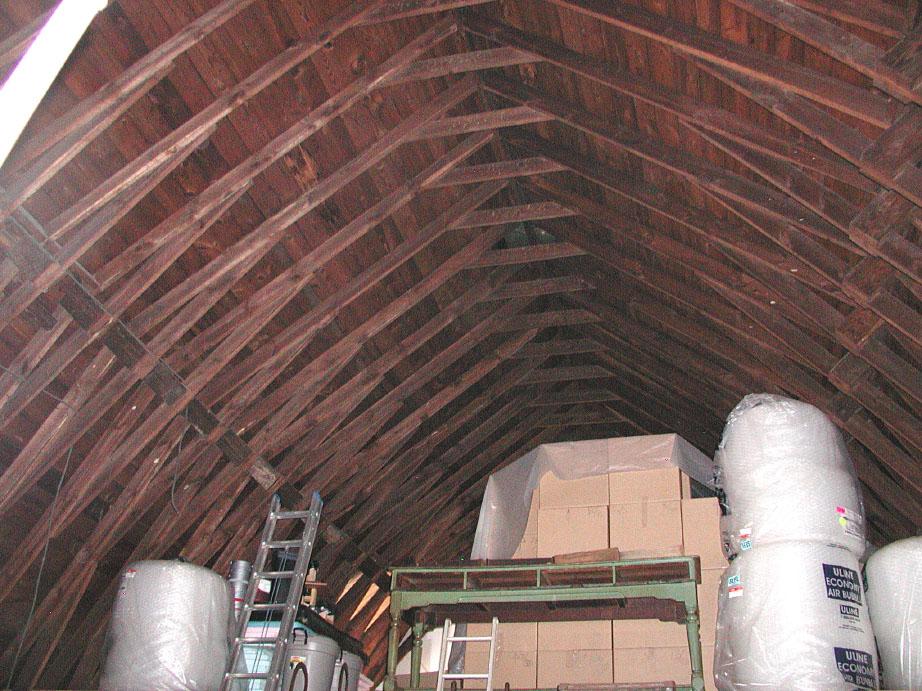 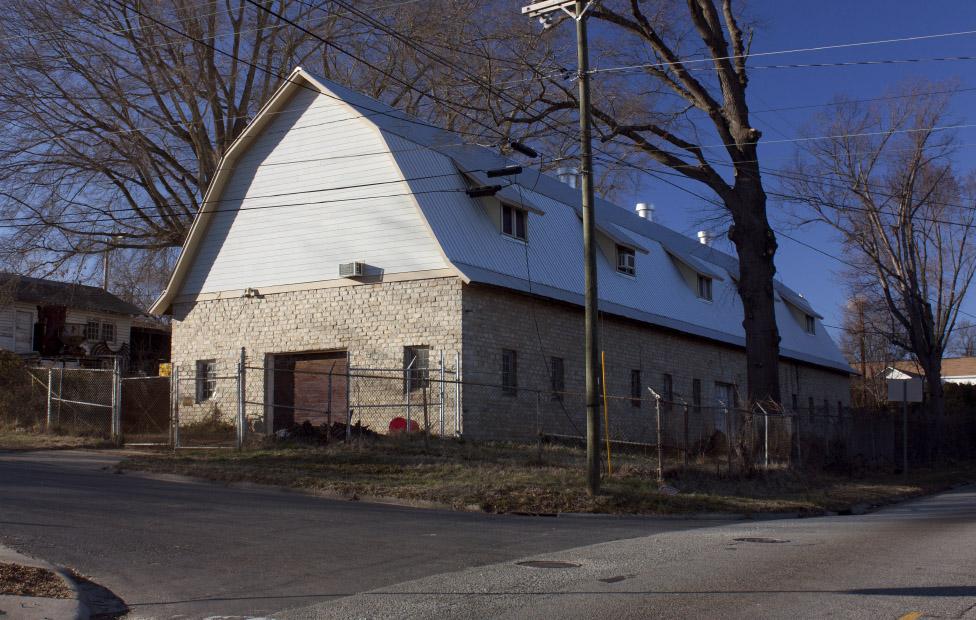 Not a fan of this change. Since I took this picture, the siding has been painted red. I get it - big barn and all, but the brown and stone looked better to me.

Agricultural cooperatives had existed in various informal and small-scale forms for generations prior to the 1920s. However, changes in farming operations during the early part of the 20th century led to a broadening of theory and legislation. Agricultural economist Edwin Nourse wrote in 1918 that a “new agriculture [was] developing, one that was...
Read More

My friend Lauren (pictured here: http://archerpelican.typepad.com/tap/2006/10/this_is_the_dru.html) spent some time at the new studio this year, and I was constantly chiding myself for not going along with her to see the insides. She lives in New York now, but I still chide myself.

Al Frega owns the building and also rents to a couple artists. Al has salvaged copious amounts of cool junk and history from buildings across North Carolina and turns much of it into sculpture and architectural detail pieces.

Al salvaged many cool things from American Tobacco (including the limestone from the first City of Durham train depot which the demolition contractor was in the midst of ferrying to the landfill, pieces were complete with markings on how to put back together; parts from the first AC unit to be installed in a North American factory, now part of an amazing lazy susan glass topped table at McKinney; the pneumatic tube system that went through all five floors of the Baldwin building, old sinks, doors, and prison bars from the Polk Detention Center in Raleigh next to the State Art Museum.... and that is just the beginning.

One large example of Al's work is the railings on the multiple levels of the Fowlers/parker and otis porch (and outside Pops and Morgan Imports on the back deck).

Hopefully more and more of his great work will end up in public spaces as many of Durham's commercial buildings go through the renovation period, especially if developers, architects, and GCs are smart enough to make time and money for custom design details during outfit instead of hiring interior designers from Atlanta and the like.