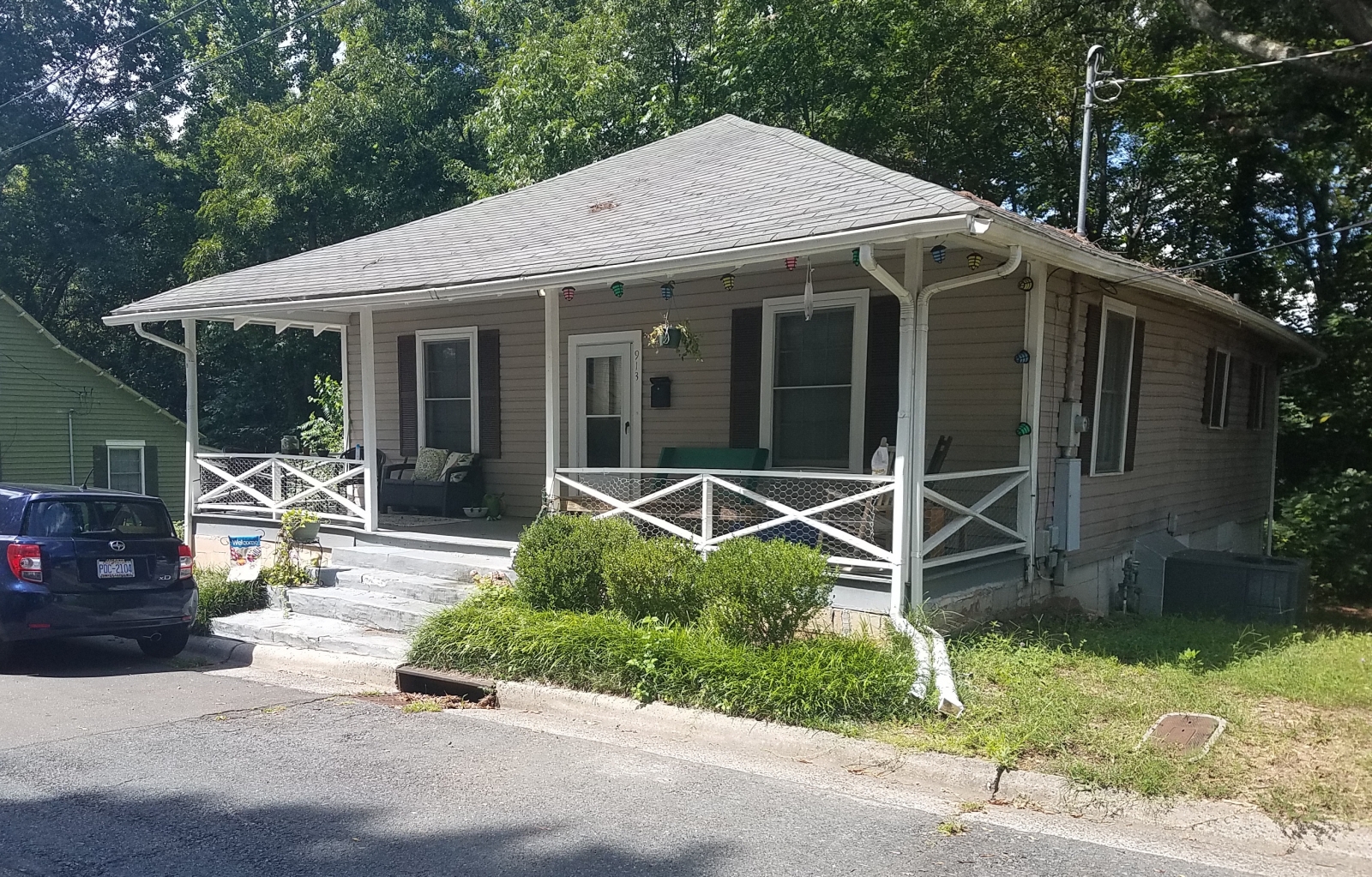 According to a 1984 National Historic District application, this is one of the Pearl Cotton Mill Village's four "one-story bungalows built by the mill around 1924. These rectangular, single-family 'builder's houses' are three rooms deep with a low hipped roof, recessed full-facade porch, and three-bay main facade."

Its porch had been remodelled by the mid-1980s and the roof has been restabilized since acquisition by the present owner in the early 1990s, but its original character has been largely maintained. 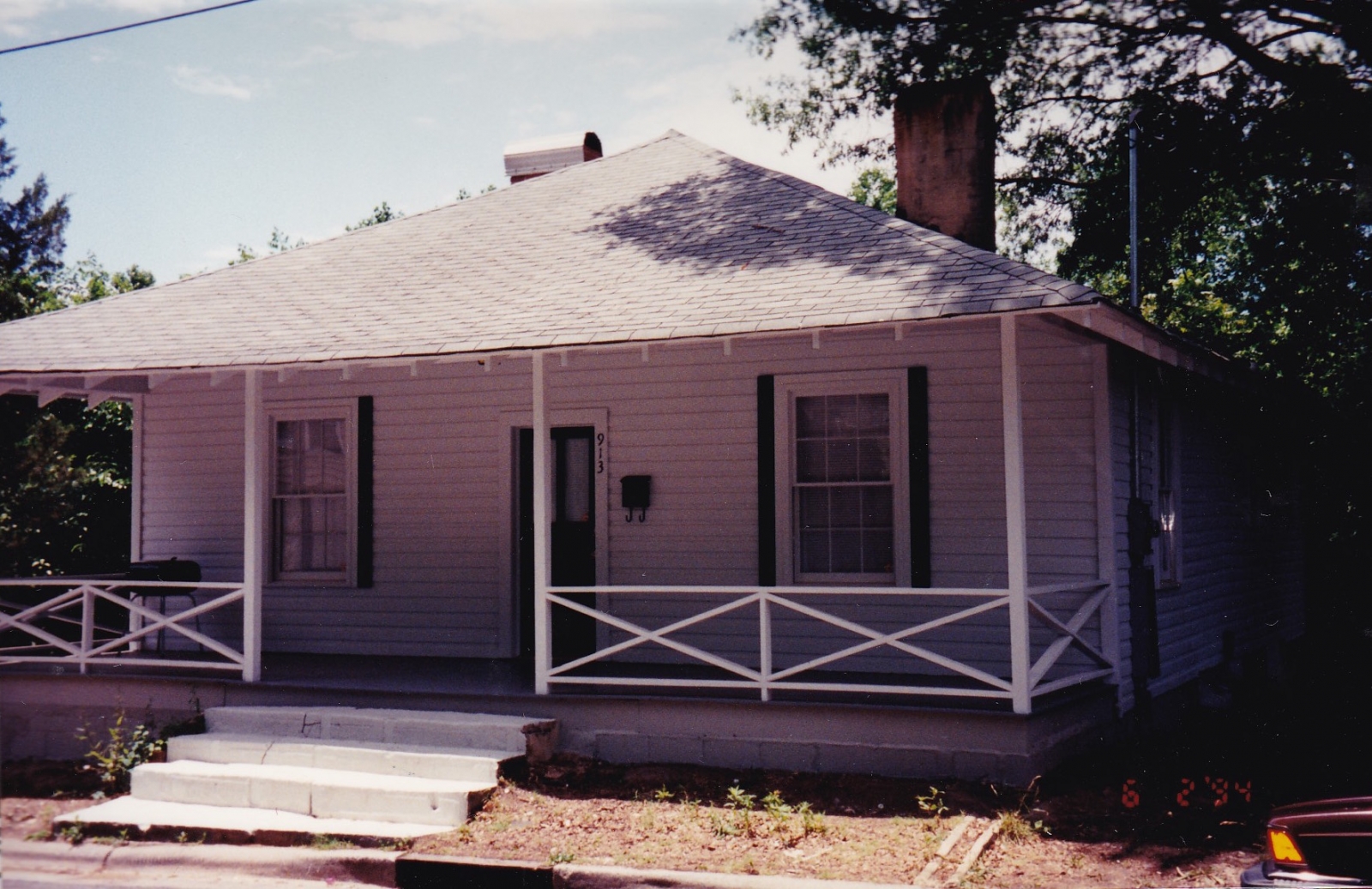