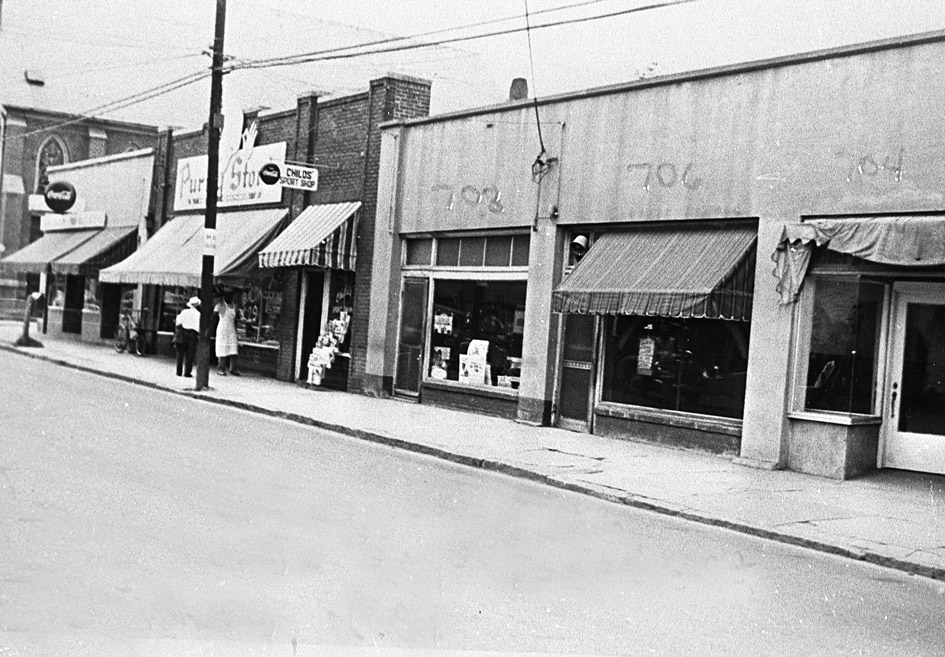 710-712 Fayetteville was built as a grocery store, initially the Superior Market. By the 1930s, 710 housed the Selective Shoe Repair store and 712 the Progressive Stores, another grocery. 710 was the Harlem Sport Shop (shoe shine) by the early 1940s, and Childs' Sport Shop by the 1950s. Also by the 1950s, the Progressive Store had become Purity Stores, a grocery with branches throughout Durham. By 1957, this was replaced by a branch of Scott and Roberts Dry Cleaners. The sport shop became a beauty shop by 1959. 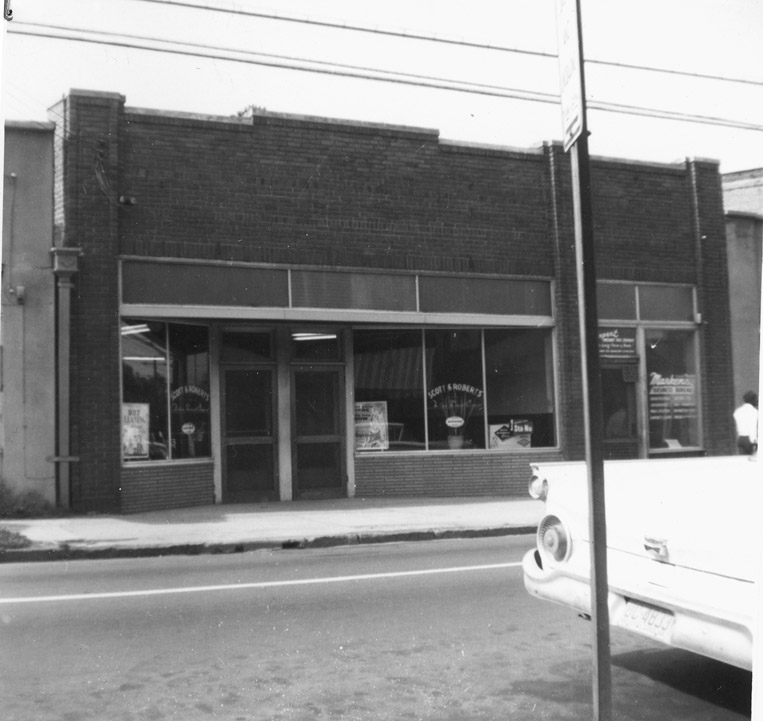 Most buildings in this block came down by 1967. In 1968, this structure was the last remaining in this block. 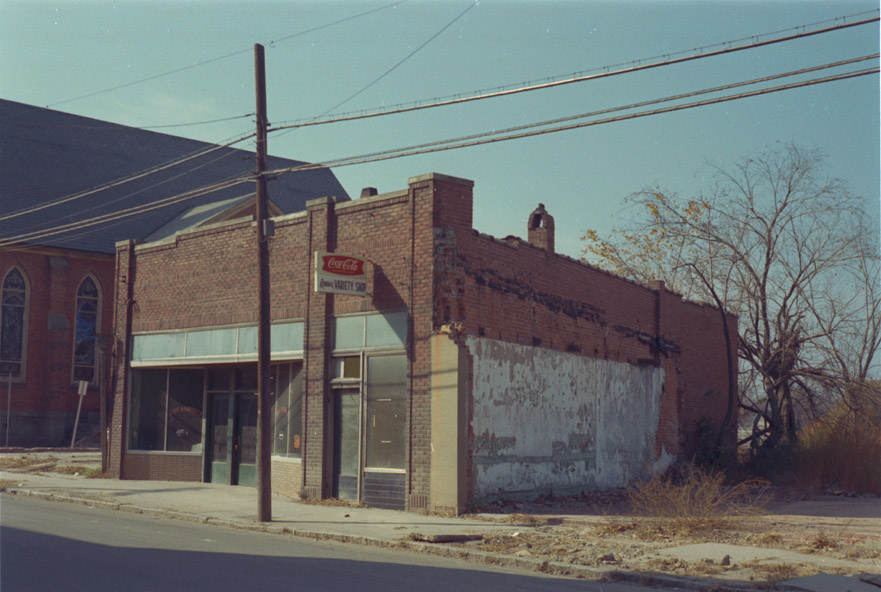 It's currently a fairly empty part of the back of a medical complex. 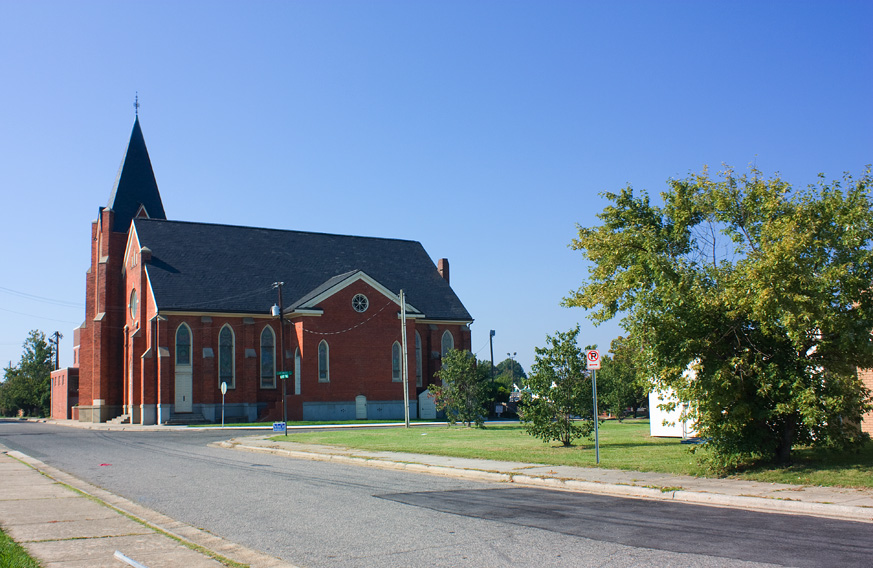