This two-story, front gable house has been altered significantly since it was first surveyed. It retains its two-bay, double-pile form, but both original porches have been removed, windows have been replaced with nine-over-one Craftsman-style windows on the front elevation and six- over-six wood windows on the side elevations. Additionally, the distinctive front-gabled roofline with large shed-roofed dormers on each side has been altered, resulting in a simplified front- gabled, asphalt-shingled roof. The house has a brick foundation, replacement wood weatherboards, boxed eaves, and cornerboards. It has two brick chimneys, one interior and one exterior, and a small two-light window and vent in the front gable. The house appears vacant in 1934 and occupied by Mrs. Marie Munich and Merritt N. Griswold in 1939.

Owned and worked on by Bill Graham prior to his sudden death in 2013. On the market in mostly-remuddled state as of October 2013. 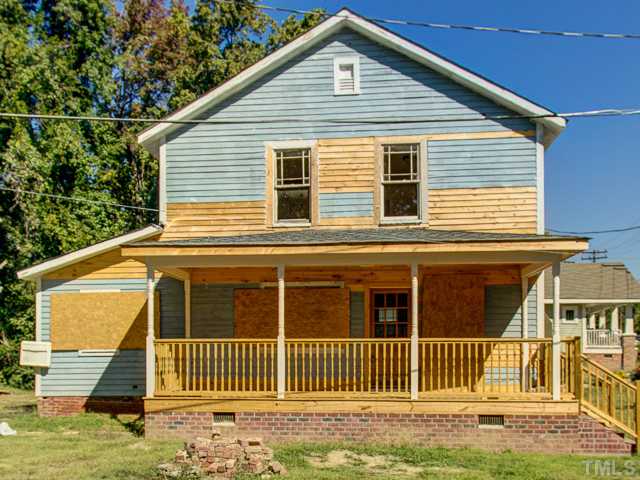 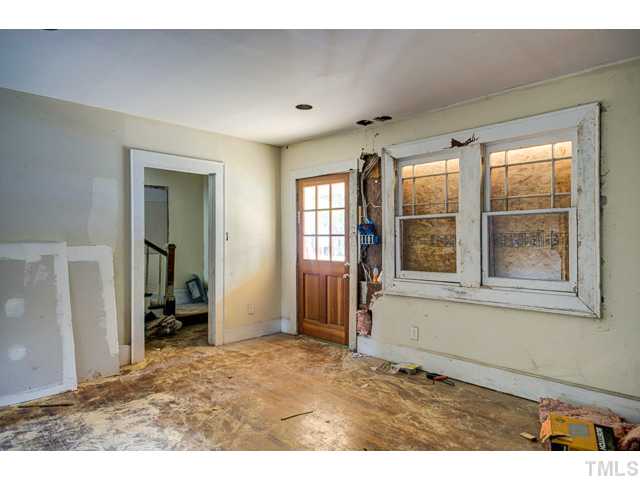 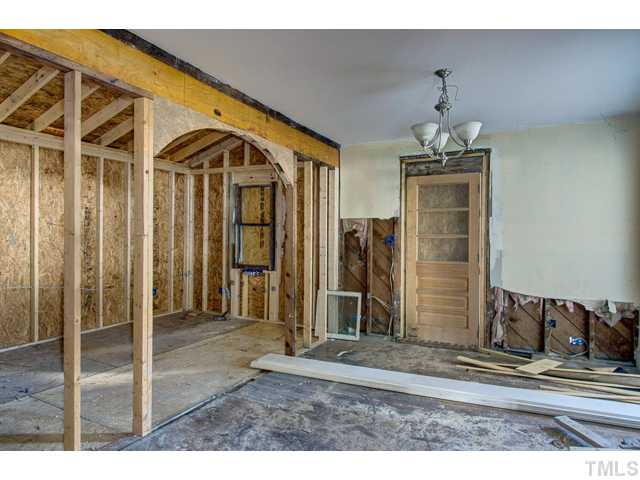