504
Mallard Avenue
Durham
NC
Year built
1920
Architectural style
Triple A
Folk Victorian
Construction type
Frame
National Register
Cleveland-Holloway
Neighborhood
Cleveland-Holloway
Use
Residence
Building Type
Residential
Local ID
110230
State ID
DH2735
Can you help?
You don't need to know everything, but do you know the architect?
Log in or register and you can edit this. 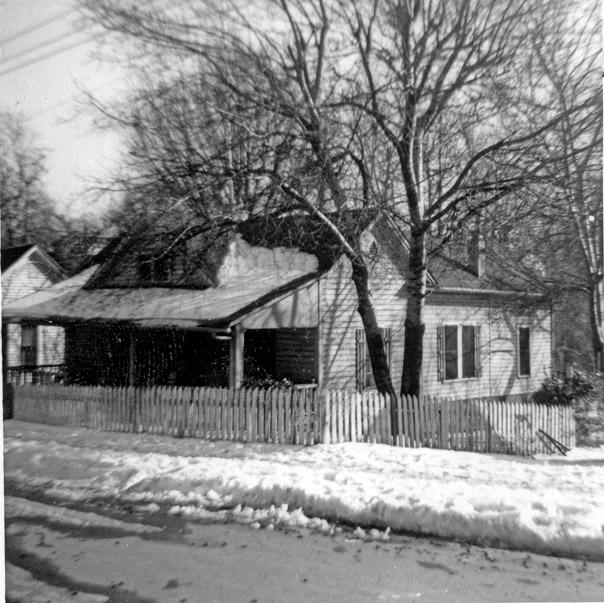 A one-story, triple-A-roofed house with rear ell, this house has a pair of wood four-light casement windows in the front gable and diamond-shaped vents in the side gables. The three-bay, single- pile house rests on a stuccoed foundation and has vinyl siding, soffits, and eaves and an asphalt- shingled roof. The engaged front porch is supported by replacement wrought-iron supports with a matching rail between. The house retains original four-over-four windows throughout with a single six-over-six window to the left of the front door, indicating that the house may have originally had two front doors, typical of this type of worker housing. There is a partially enclosed shed-roofed porch on the left side of the gabled rear ell. Tax records indicate a 1920 construction date 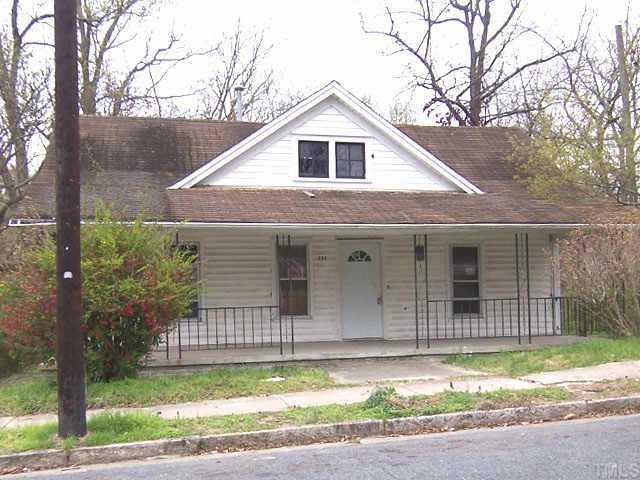 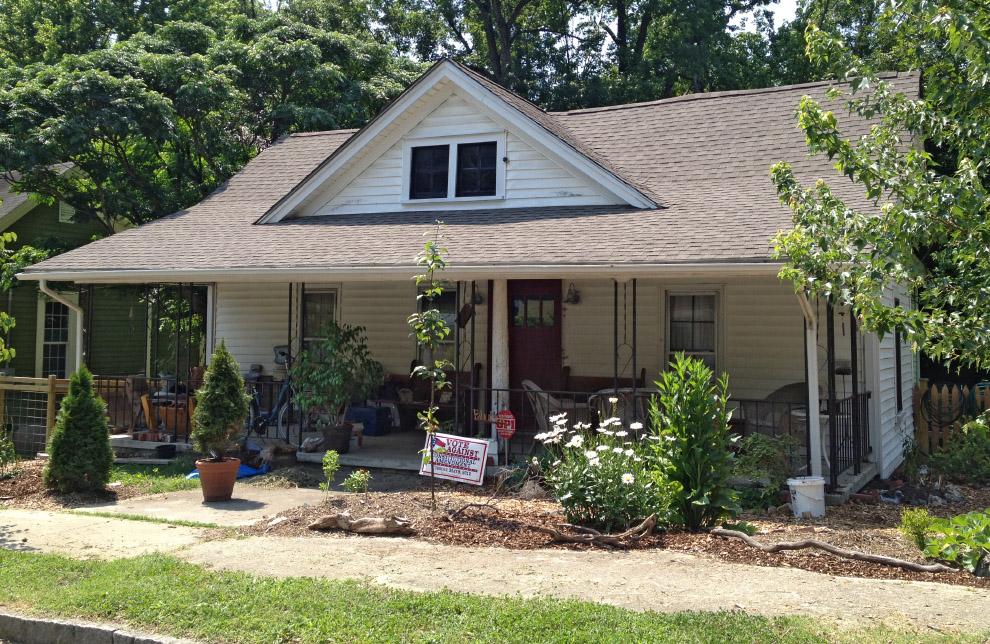 where did you find this photo? Anyplace I might also find photos of 502 Mallard?

Fascinating. Did you just find that book in the Durham County Library? Or were you in a special collection somewhere?

All these photos you've been posting lately are great!

My great Aunt Callie owned this house. She also owned 506 Markham and sold it to my other Aunt Lela Cannon.
In 1950's, Eddie Carden lived in this house and we, the Fuquays, lived at 506.