215-217
Morgan Street
Durham
NC
Year demolished
1968
Construction type
Masonry
Brick
Neighborhood
Downtown Central
Use
Wholesale Grocery
Building Type
Commercial
Can you help?
You don't need to know everything, but do you know the year it was built?
Log in or register and you can edit this. 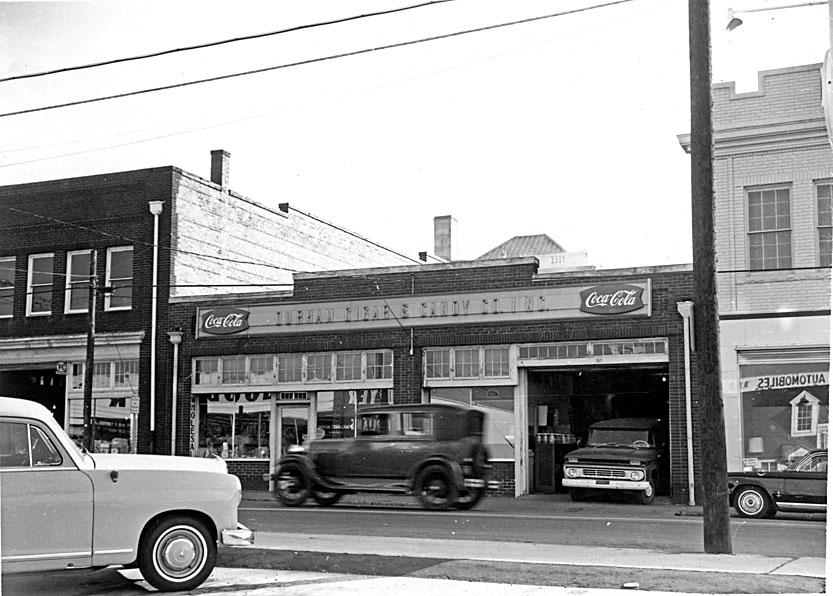 215-217 Morgan, 1963 - the appetizingly named "Durham Cigar and Candy Company." Two great tastes... Note the top of the post office peeking over the roof. (The car is rather odd - a vintage car in a 44 year old picture.)

In ~1968, these structures were demolished by the city using urban renewal funds. The parcels have been surface parking since then. 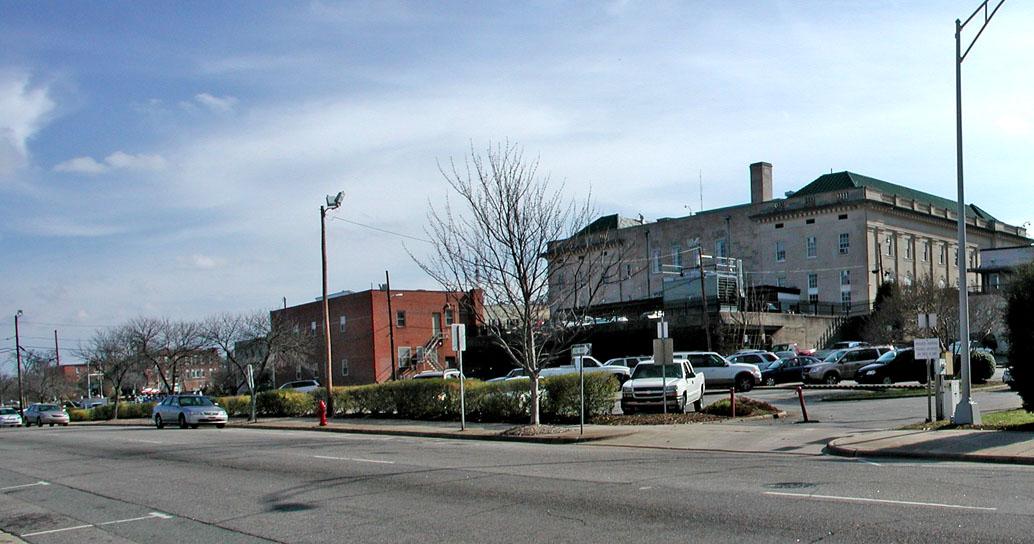 Regarding the "215-217 Morgan, 1963/Durham Cigar and Candy Company" photo: that is a very interesting flavor combination...and an interesting selection of vehicles in the picture! cool!

Yummy, huh? Since I'm often looking at the vehicles to give me sense of the year of the picture, I did a bit of a double take on this when I first saw this 1920s era vehicle going by.