210
North Dillard Street
Durham
NC
Year built
1895-1899
Year demolished
1964-1975
Architects/Designers
Linthicum, Hill C.
Linthicum and Rose / Linthicum and Linthicum
Architectural style
Neoclassical Revival
Construction type
Frame
Neighborhood
Cleveland-Holloway
Use
Residence
Building Type
Residential
Can you help?
You don't need to know everything, but do you know the builder?
Log in or register and you can edit this. 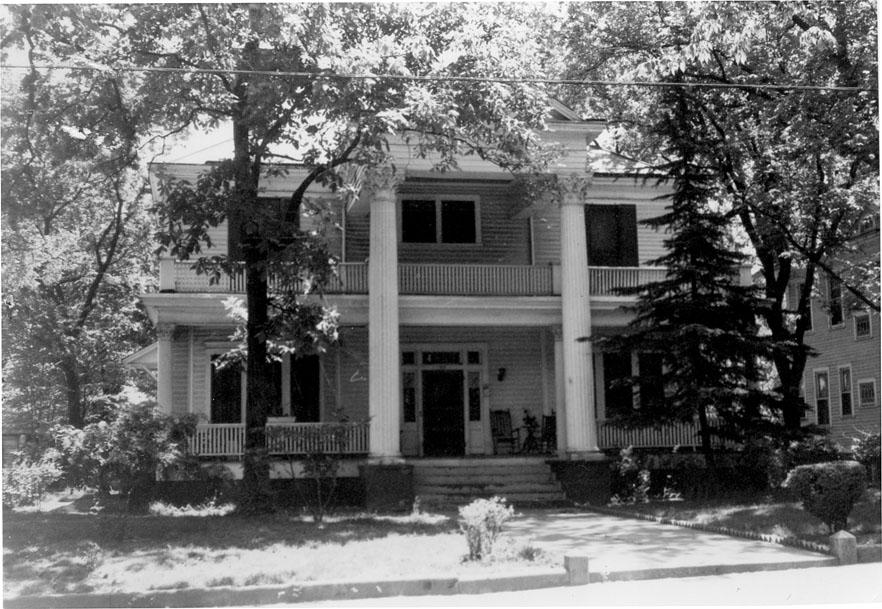 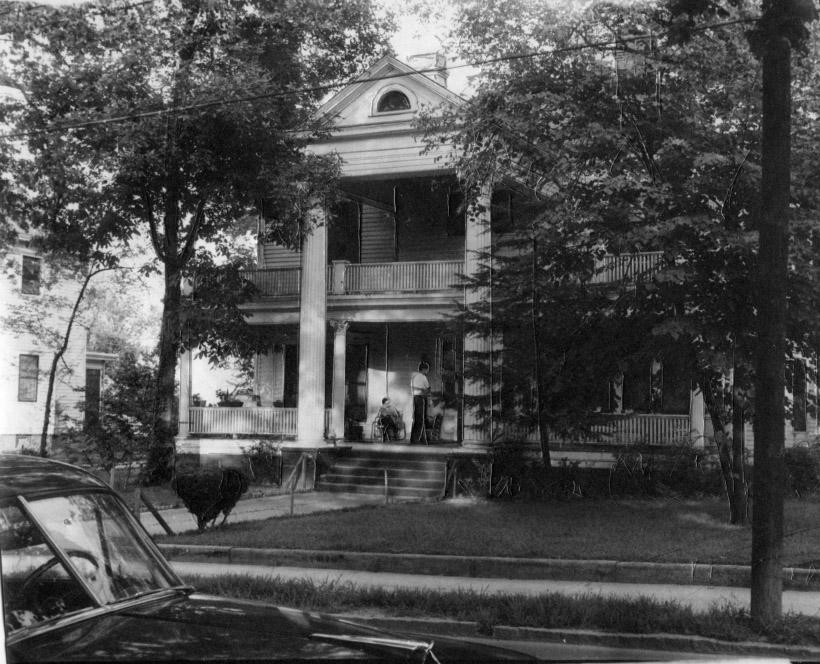 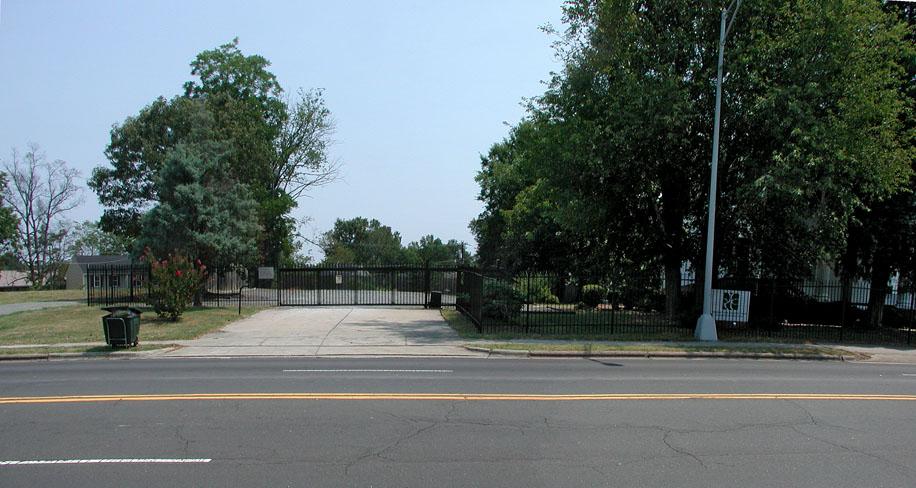 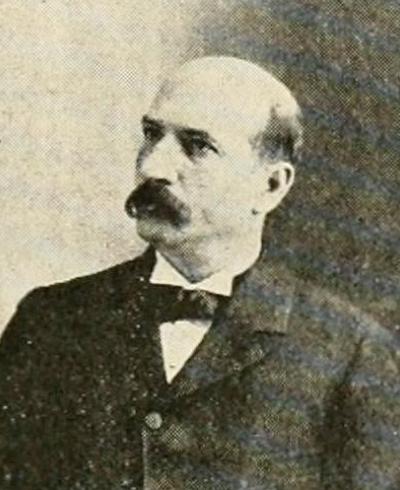