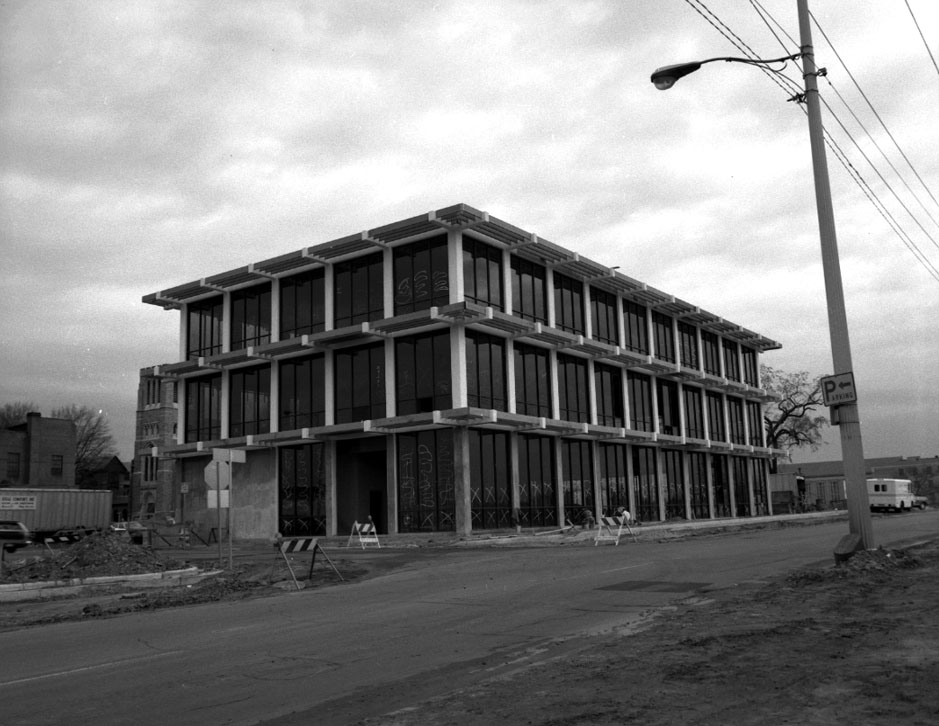 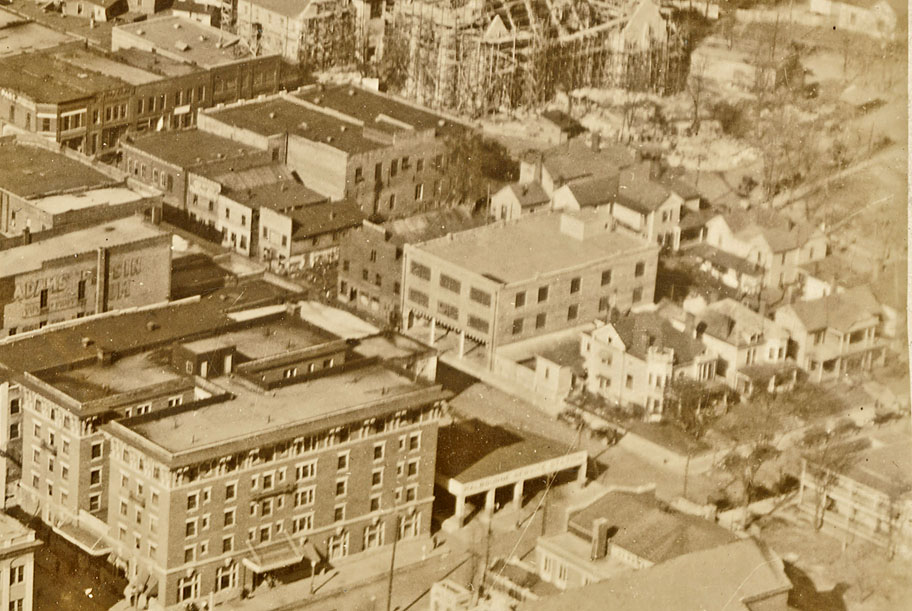 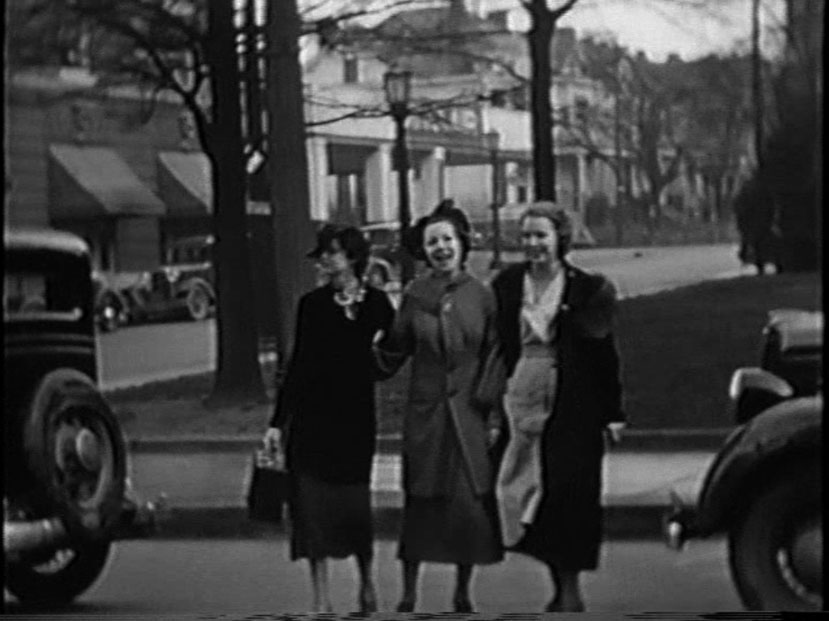 This garage expanded during the mid 20th century, taking over the formerly residential parcels as parking lot. By the 1960s, it was the Elkins Motor Company dealership. 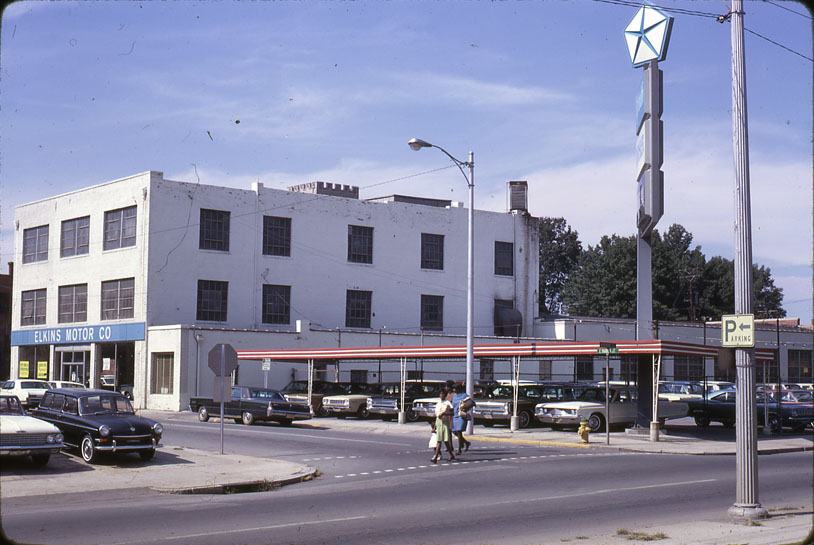 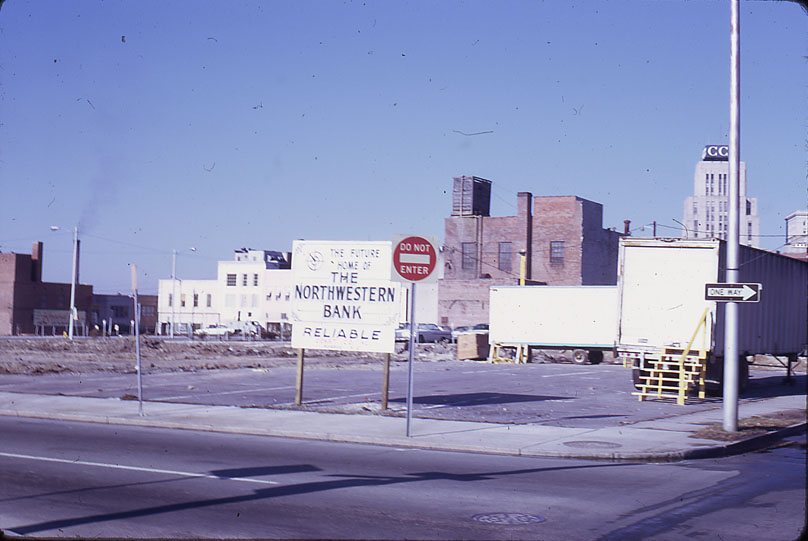 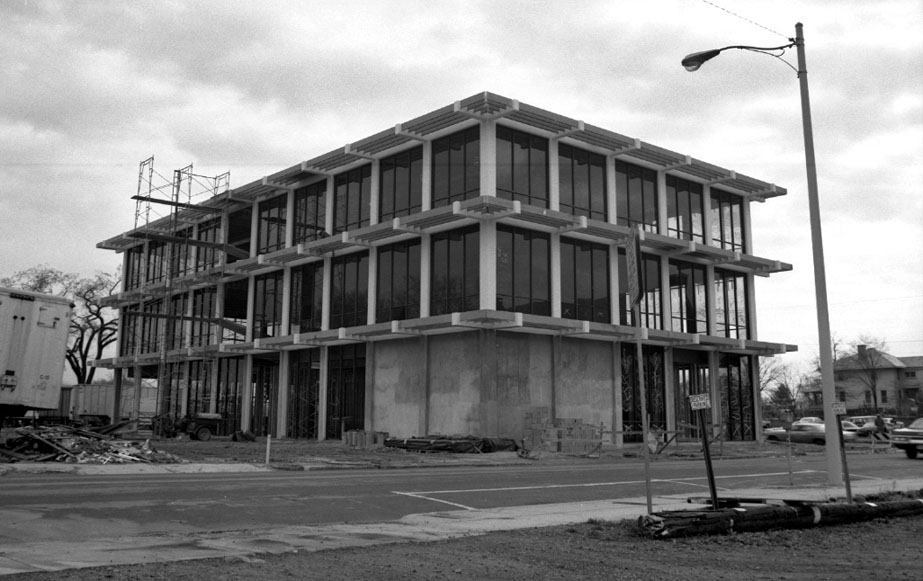 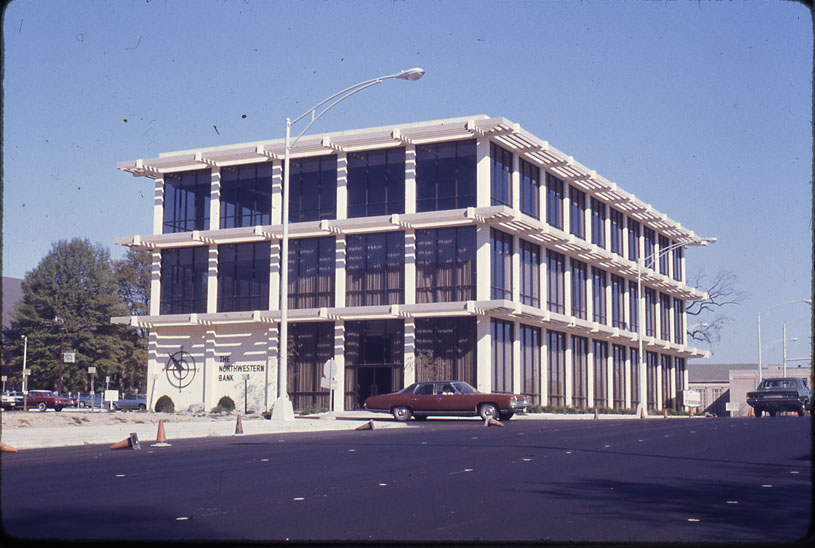 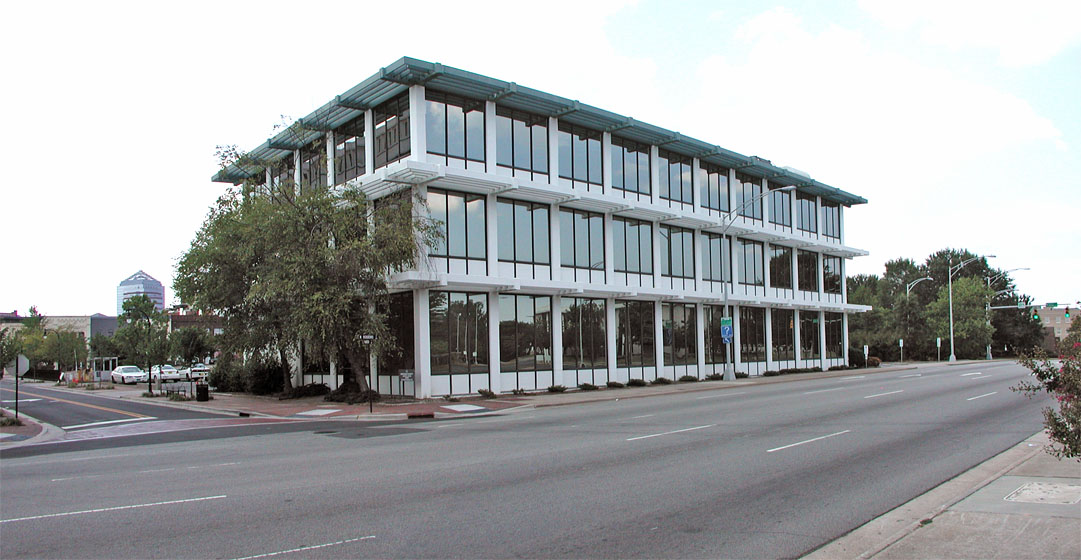